Zynn, the TikTok clone accused of stealing content, was removed from both iOS and Android app stores 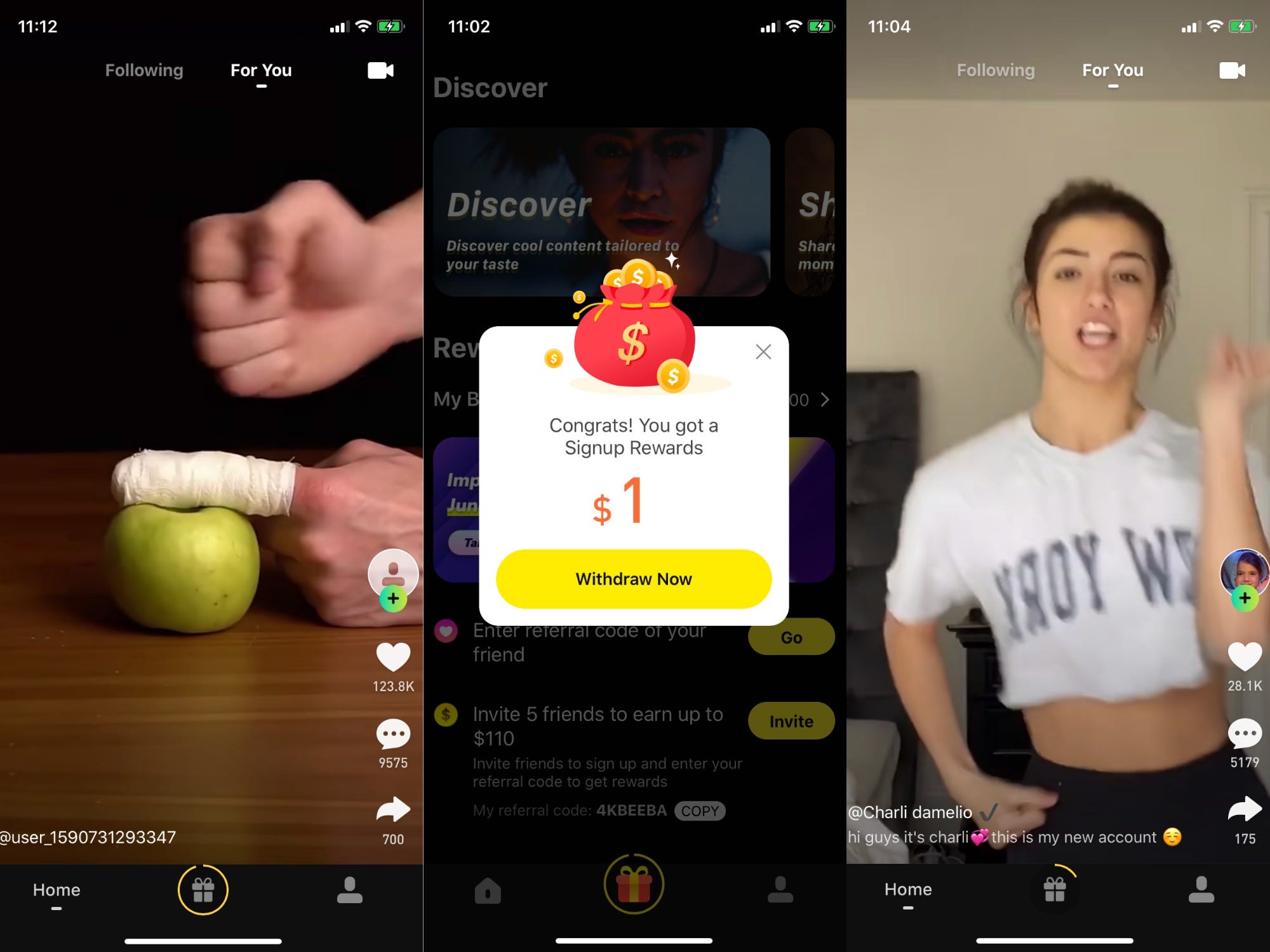 In less than a month, a TikTok clone called Zynn has gone from leading the charts as one of the most popular apps in the US to disappearing from app stores altogether.

Zynn was removed Monday from Apple’s App Store, six days after the app was removed from Google’s Play Store. Its removal follows reports of creators accusing the platform of stealing their content, critics calling out its reward system as a pyramid scheme, and users alleging issues with cashing out funds.

After a quiet launch in early May, Zynn became the most downloaded iOS app in the US before the end of the month. Zynn’s interface is nearly identical to that of TikTok, as is its purpose: to be used for uploading, editing, and sharing short-form videos. Before it was removed from app stores, Zynn accrued an estimated 5 million iOS downloads and 700,000 downloads on Google Play, according to TechCrunch.

Apple nor Google responded to Business Insider’s request for comment, but a Zynn spokesperson told the Financial Times the app was removed from the Play Store over reports of “plagiarism.” Zynn disappeared from the Play Store after influencers told Wired they found content of theirs posted without their consent by accounts they didn’t create. Other short clips on Zynn appear to be ripped from videos on outside social platforms like YouTube, TikTok, and Instagram.

In a statement to the Verge, a Zynn spokesperson defended its issues with stolen content as an “isolated incident” that led Google to investigate the platform. However, the app has still not returned to the Play store, and Zynn did not respond to Business Insider’s questions about why it was pulled from the App Store.

Further, others have raised issues with Zynn’s reward system, which promises users incremental amounts of money for watching videos and inviting their friends to get on the app. Although the app is free, some have slammed Zynn as a “pyramid scheme” targeting young members of Generation Z, the core of TikTok’s userbase. Users have also reported issues with the app that prevented them from cashing out the funds they earn.

Like TikTok, Zynn is the product of a Chinese-based company,The Information reported in May. The developer listed for Zynn in app stores is Owlii, which is reportedly owned by a $US30-billion startup called Kuaishou (nicknamed Kwai). It appears Kuaishou had launched Zynn in the US as a direct competitor to TikTok, the app from ByteDance. In China, Kwai is reportedly the second-largest short-video app – behind Douyin, ByteDance’s version of TikTok in China.

“Zynn is a product we tailor made for the North American market,” a Kuaishow spokesperson told The Information. “We believe short video is far from over.”