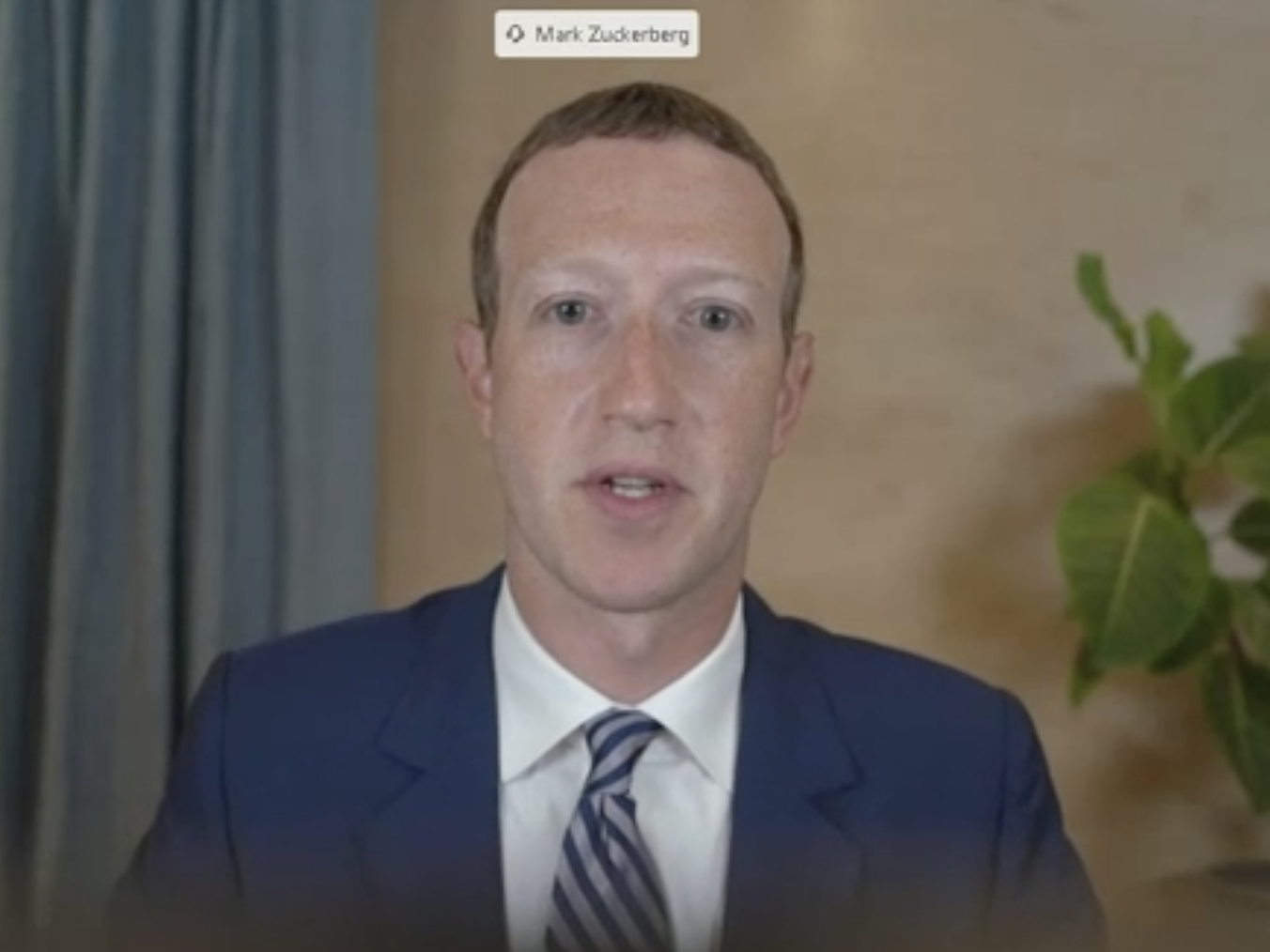 Facebook CEO Mark Zuckerberg said the company makes a “relatively small” amount from political advertising, an aspect of its business that has brought in $US2.2 billion in revenue since May 2018 according to the firm’s own data.

The comment was made during a virtual Senate hearing on Wednesday, an event that was scheduled for lawmakers to grill Google, Facebook, and Twitter’s execs over Section 230 and the protections tech companies are afforded. The hearing comes just days before the election, a decision that has drawn ire from those who say its proximity to a presidential contest is too close.

Facebook has said it would accept political ads, even if they contain lies, as part of its effort to allow free speech on its platform. But critics have long said the company’s lucrative political ad business has had an adverse effect on the spread of misinformation and political elections, such as the 2016 US presidential election, since advertisers can run misleading ads with impunity.

From January to October 2020, ads buys from Democratic presidential hopeful Joe Biden and for President Donald Trump have totaled $US93 million and $US89.3 million, respectively, according to Facebook’s data.


Read more:
Facebook’s ad ban is now in force ahead of Election Day. Democratic operatives call it ‘a PR stunt’ that won’t stop disinformation but could hurt down-ballot candidates.

Ads run by the Trump campaign have already been removed for violating the firm’s policies â€” last week, the company took down 48 ads with the phrase “your vote has not been counted” for violating its voter interference policy. On Tuesday, Facebook removed a series of Trump ads that featured the phrasing “Vote today!” and “Election Day is today!” for violating its policies.

The company has implemented a political ad ban ahead of the election, blocking any candidates from running new ads in the week before the election. It has also said it will block any political ads for an indefinite amount of time after November 3, and in late September said it would ban ads that prematurely declare victory. The policies have resulted in advertisers creating ads to be approved in Facebook’s ad library and promoted at a later date.

“We’re not doing it because of the money,” she told the outlet.