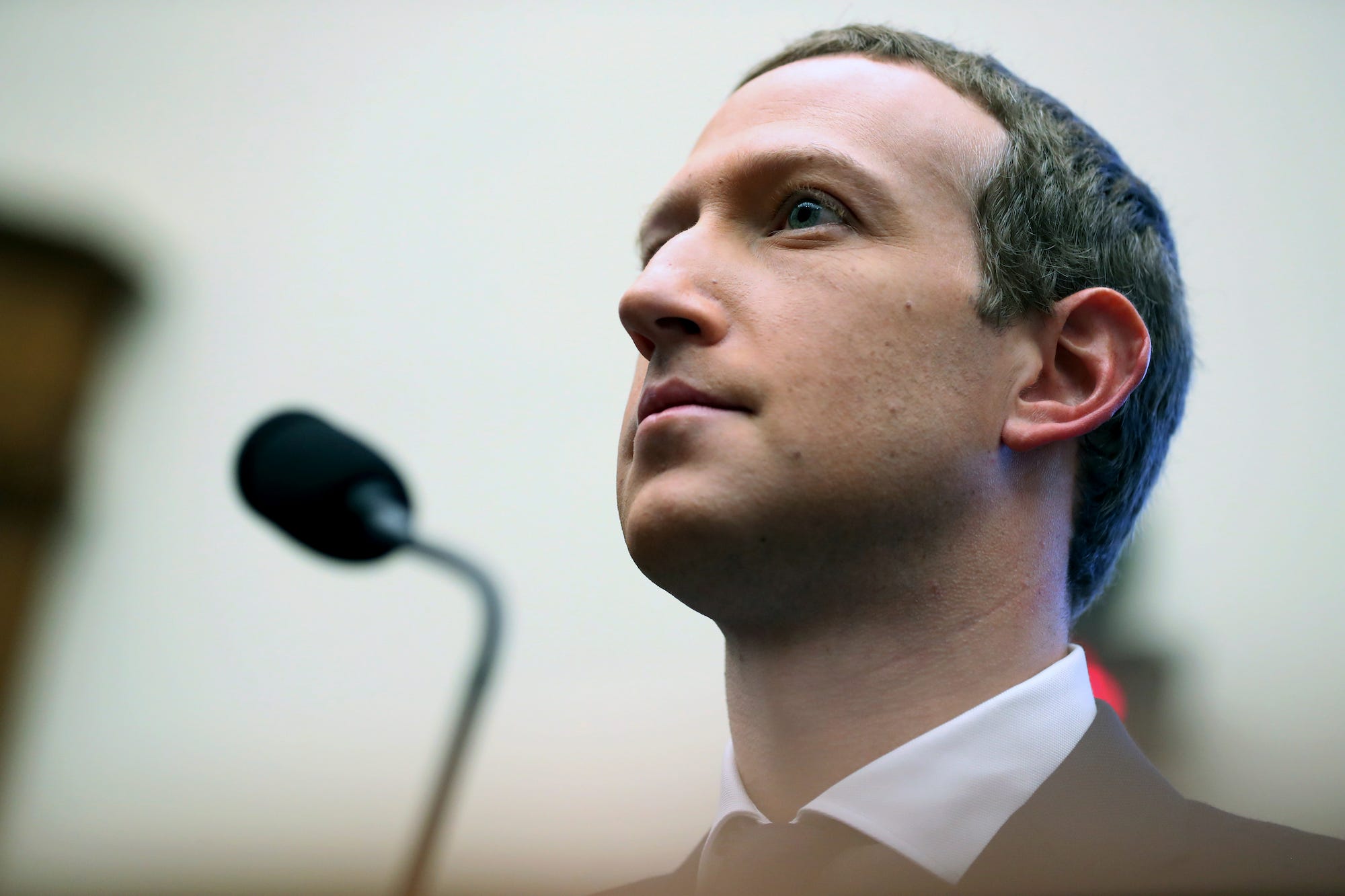 FacebookCEO Mark Zuckerberg and TwitterCEO Jack Dorsey may testify at a congressional hearing that could be held as soon as March, Politico‘s Christiano Lima reported on Friday, citing people familiar with the matter. The two executives have reportedly been in discussions with members of the House of Representatives.

Zuckerberg and Dorsey may testify before the House Energy and Commerce Committee, according to Politico’s report. Politico said the hearing’s emphasis “is not yet clear,” but did not specify whether Congress had not decided on a topic or if the publication’s sources were not able to describe it. Other prominent tech executives, including Vijaya Gadde, Twitter’s top lawyer, and YouTube CEO Susan Wojcicki, may also testify at the hearing, with Gadde potentially taking Dorsey’s place, Politico reported.

The committee reportedly has not yet decided on a date for the hearing.

The House Energy and Commerce Committee has been studying the way social media companies have addressed violent posts and COVID-19 misinformation following the January riot at the US Capitol.

Zuckerberg and Dorsey have testified before Congress three times in the past year, a period where lawmakers have placed increasing scrutiny on tech companies’ business practices. The two executives have appeared at hearings about a law that protects tech firms from liability for content posted on their platforms, concerns from Republican lawmakers that social media platforms censor posts expressing conservative opinions, and questions about whether large tech companies are violating antitrust laws.