'Zombie' fires smoldered beneath Arctic ice all winter then reignited, causing one of the region's worst fire seasons in history The fires burned more than 6.4 million acres in July 2019 alone, more than 2 million of which continued to burn through August. Winter’s cold and snow appeared to extinguished these fires â€” at least on the surface. But new research suggests they might not have died completely; instead, the flames may have smoldered underground, insulated by snow and fed by carbon- and methane-rich soil.

Then this summer, the same fires seem to have reignited on the floors of Siberian forests after the snow melted. The blazes’ dormant period has earned them a nickname: Zombie fires.

“We have seen satellite observations of active fires that hint that ‘zombie’ fires might have reignited,” Mark Parrington, a senior scientist and wildfire expert at at the Copernicus Atmosphere Monitoring Service (CAMS), said in a press release.

“The anomalies are quite widespread in areas that were burning last summer,” he added, referring to areas of increased fire activity. But Parrington noted as well that the observations have “not been confirmed by ground measurements.”

Copernicus researchers have been monitoring the Siberian fires’ emissions and intensity, and think these zombie blazes might have joined forces with new summer blazes this year. Already, 2020 has brought one of Siberia’s worst wildfire seasons on record, according to Greenpeace. An area larger than Greece has burned.

The Arctic is warming far more quickly than other regions

Wildfires have survived through Arctic winters and reignited in the summer before, according to Parrington.

But these recent zombie fires are cause for concern because climate change is leading the Arctic region to warm at twice the average rate of the rest of the world. Siberia is at least 5.4 degrees Fahrenheit (3 degrees Celsius) above its long-term average this year. 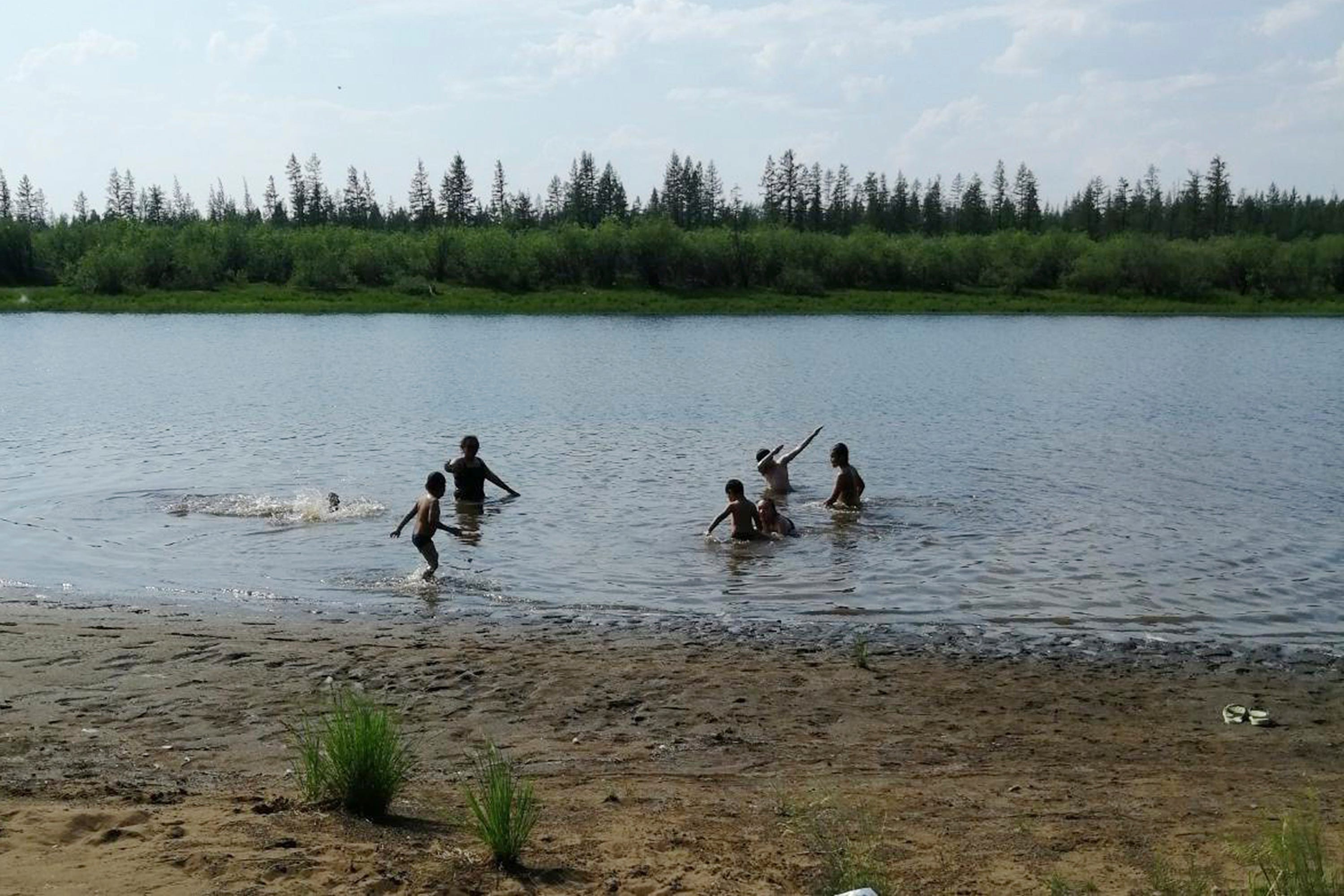 Olga Burtseva via APChildren play in the Krugloe lake outside Verkhoyansk, in the Sakha Republic, Russia, June 21, 2020.

Such heat thaws and dries out soil, which makes it easier for fires to spread and leads them to burn more intensely and for longer. Zombie fires, in turn, add a “cumulative effect” to newer fires, Parrington said.

“The warmer it gets, the more fire we see,” Mike Flannigan, a fire researcher at the University of Alberta who has studied zombie blazes, told the Washington Post. 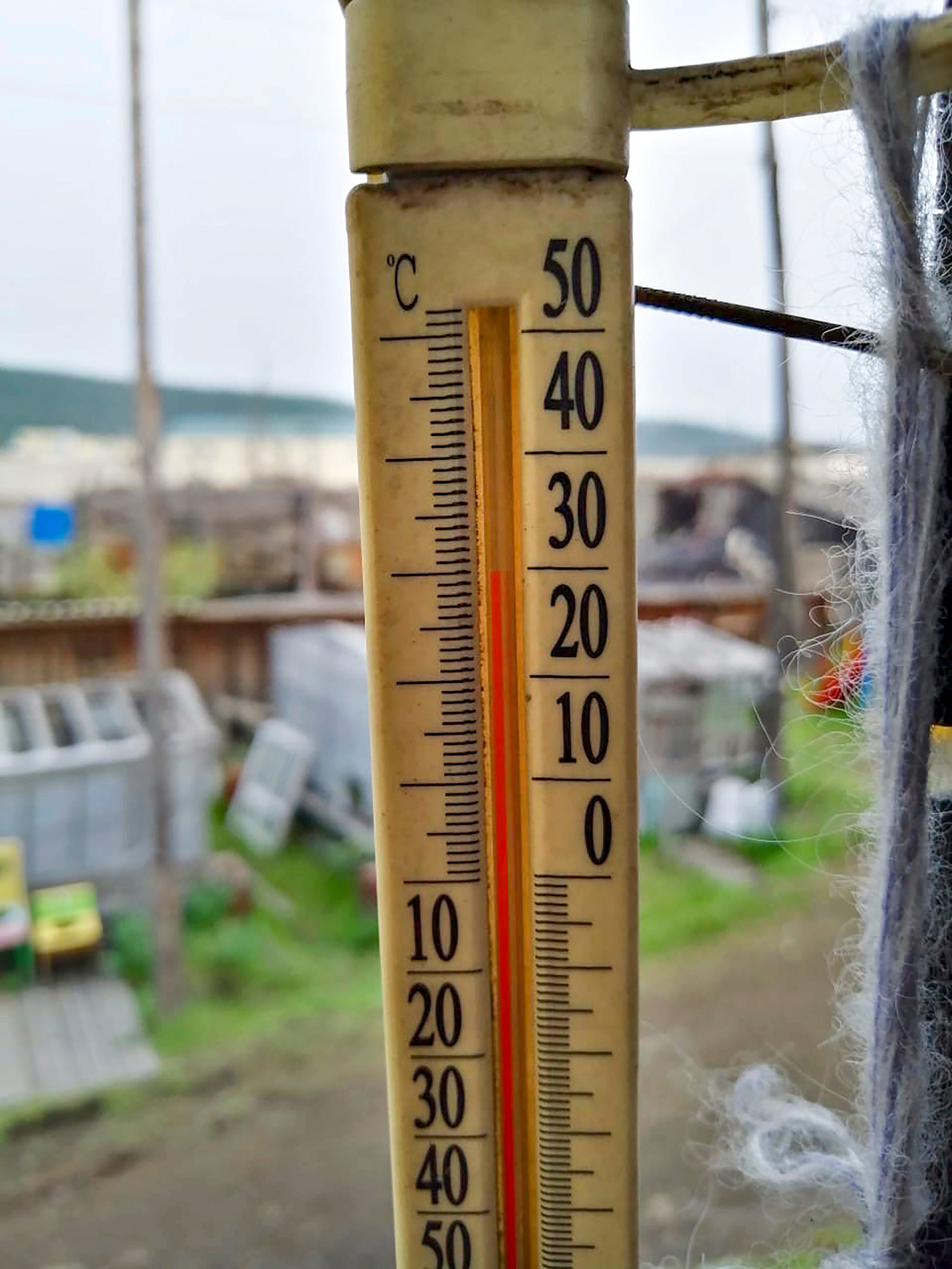 Then in the first eight months of 2020 alone, the fires released 244 million metric tons of CO2, according to CAMS. That’s more than any other year on record in the Arctic, and more than the entire country of Vietnam released in 2017.

“In this part of Siberia, the signs of climate change are already here. It’s not some distant future. It’s now,” Amber Soja, a research fellow at NASA and National Institute of Aerospace, told NASA Earth Observatory.

These CO2 emissions come from the burning of vegetation that covers Arctic permafrost and frozen peatlands. Peat â€” a type of soil composed of broken-down organic material â€” is like superfuel for fires because of its high carbon content. Vegetation ordinarily shields the soil from sunlight, but if it burns, the soil loses its shield and warms further. As peat thaws and burns, its stored carbon gets converted into CO2.

The world’s permafrost contains over 1 trillion metric tons of carbon, according to a recent analysis by researchers at the American Geophysical Union. Current climate change models don’t even factor this carbon into their projections, which means they’re likely underestimating how quickly the climate could change. 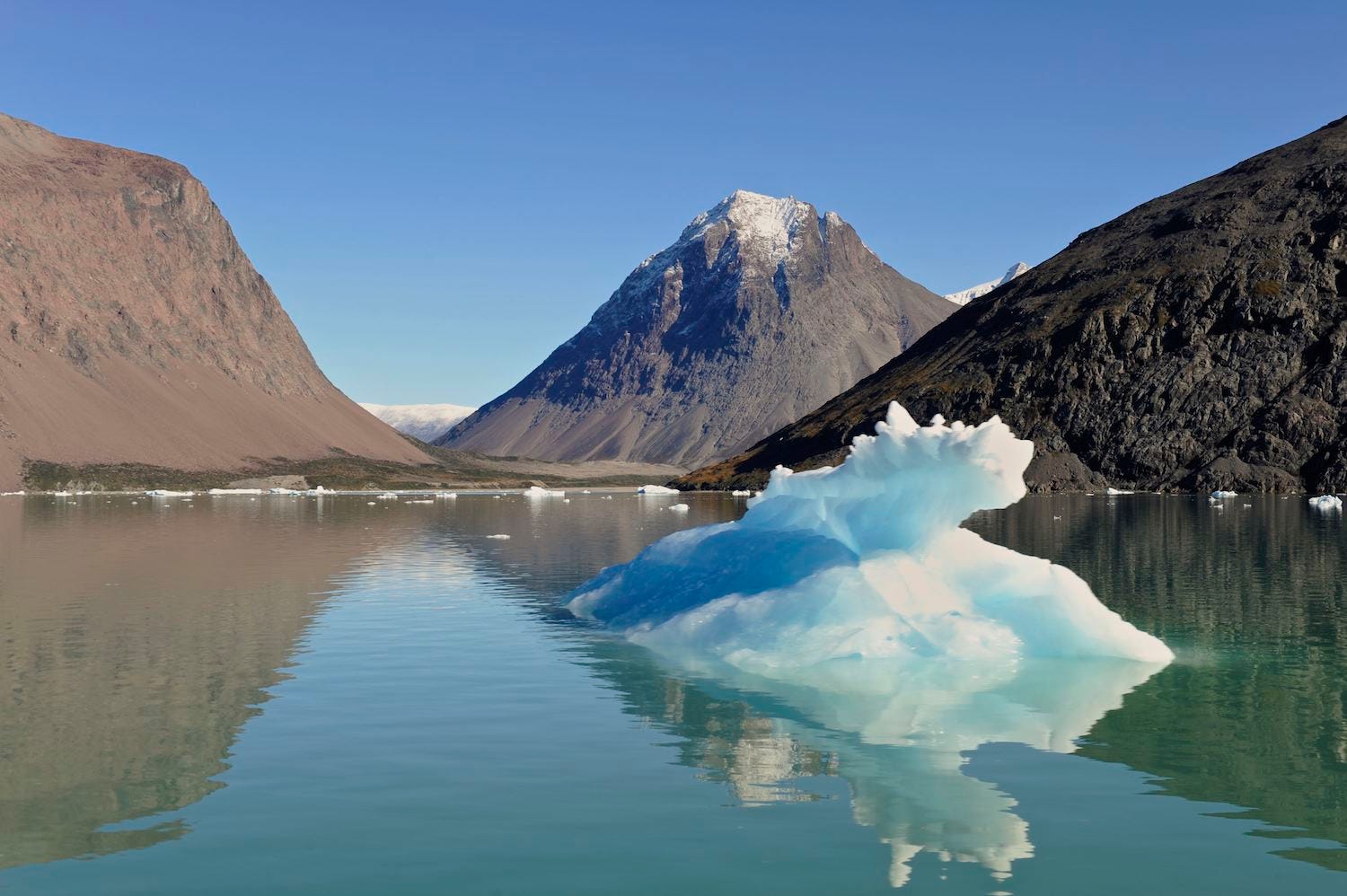 The icy regions of Greenland and Antarctica hold more than 99% of the world’s fresh water, but these ice sheets are melting rapidly. Last year alone, Greenland alone lost 532 billion metric tons of ice.