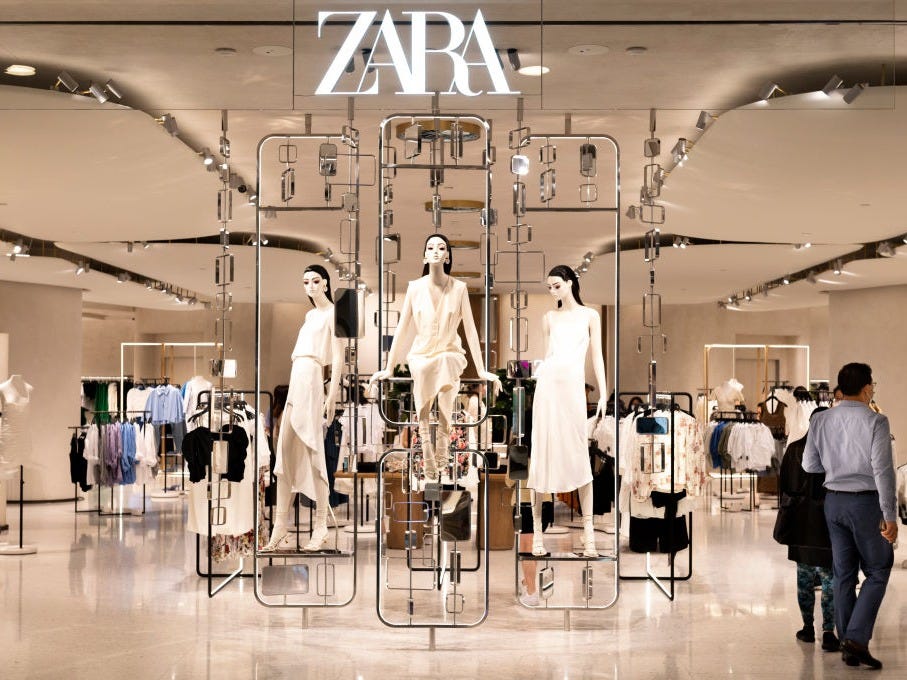 Pontegadea, the real estate arm of retailer Zara’s parent Inditex, has been accused of bullying retailers that request rent reductions during the pandemic.

The firm is the personal investment company of Amancio Ortega, the Spanish billionaire that founded Inditex. According to a report in The Times, it has denied rent cuts to high-street stores and been stubborn in the face of their demands during the COVID-19 outbreak.

The UK government has told landlords to “be flexible” about rent during the pandemic, and to “have a frank and open conversation with their tenants at the earliest opportunity, to allow both parties to agree a sensible way forward.”

But an anonymous retailer told the Times that Pontegadea, which owns 59.3% of Inditex, was using “bully boy” tactics in dealing with the terms and conditions of a lease agreement.

The unnamed retail chain, reportedly a well-known one, said the real estate firm originally said that an extra year should be added to its lease for every month of unpaid rent. Pontegadea then agreed to a three-month rent holiday for the retailer – but only if it extended its lease for two years, the report said.

When the retailer rejected this condition, Pontegadea reportedly threatened legal action and bailiffs – UK legal officers – turned up at a store.

A senior spokesperson for the anonymous chain told the Times: “The majority of our landlords are working with tenants with most offering a minimum of half rent for the shutdown period with nothing in return and many are offering much more reciprocal agreements on smaller lease extensions. The threat of immediate legal action goes against the code of conduct.”

In another incident, UK-based Caffe Nero requested a rent cut from Pontegadea for one of its central London outlets because of reduced footfall. The lease is due to expire this summer. But Pontegadea declined and insisted on almost doubling the rent, the coffee chain said.

“We gave up trying to deal with them because they would not see sense,” a Caffe Nero spokesperson told the newspaper.

Pontegadea, which has a €15.2 billion ($US17 billion) property portfolio, has made use of dividends from Inditex to purchase prime commercial real estate.

A spokesperson for the real-estate firm told the Times: “We are individually analysing the situation with each tenant, but we do not publicly refer to the terms and conditions of private lease contracts.”