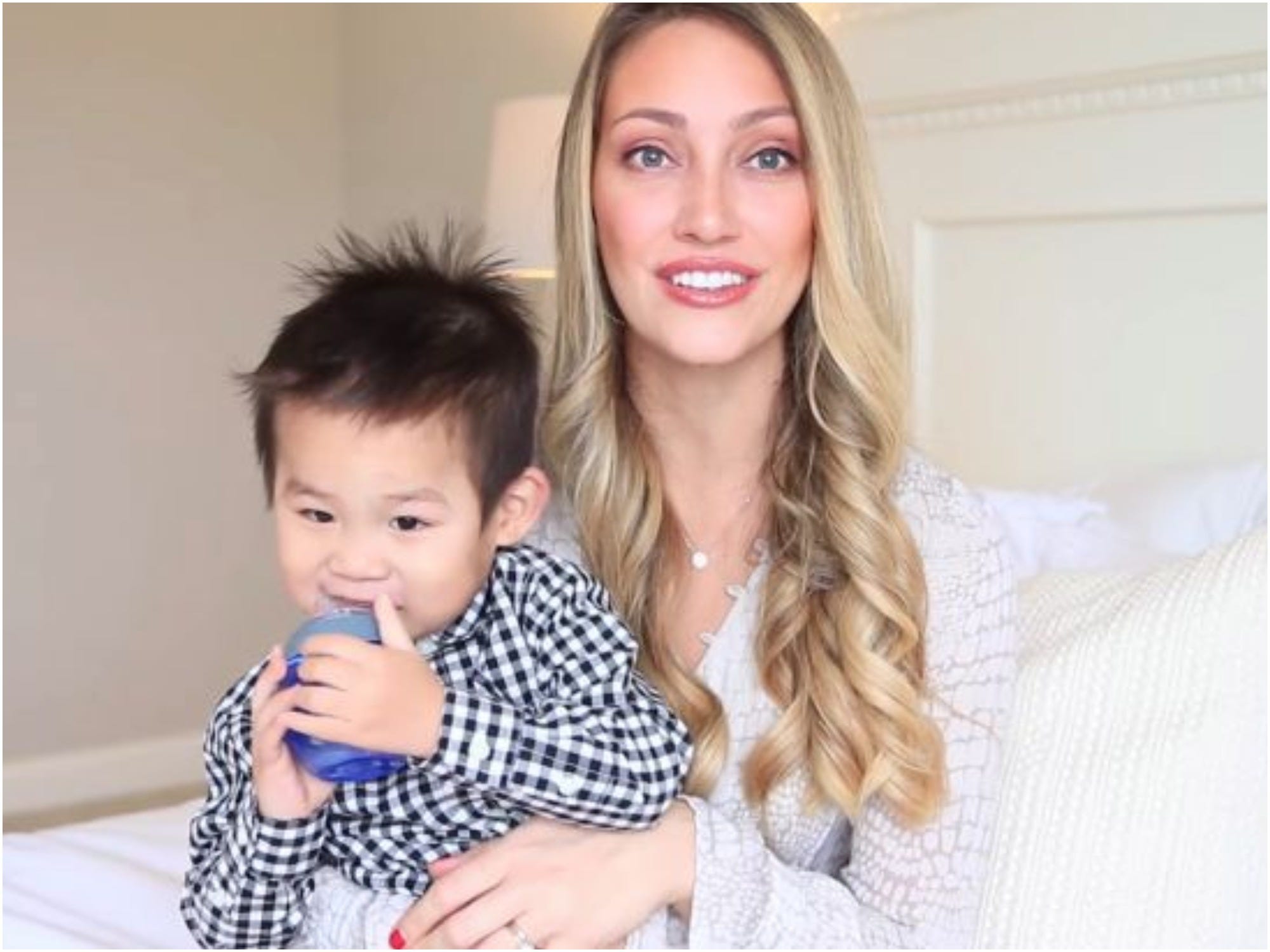 Myka and James Stauffer are being investigated by The Delaware County Sheriff’s Office, according to Buzzfeed News.

The couple, who live in Ohio with their four children, announced last week that their adoptive son Huxley had been placed in another home.

The authorities are looking into the case and working with “several other agencies” to determine what happened, Buzzfeed News reported.

“We’re very aware of this case,” Tracy Whited, the office’s community and media relations manager, told the publication. “We are investigating, but it is an active case, and as such, we cannot divulge too much information just yet.”

Insider reached out to the office for more information.

“The Delaware County Sheriff’s Office has received several inquiries regarding the welfare of a local five-year-old child, who was recently given up for adoption,” Whited told Insider. “This child is not missing. Our primary concern is for the well-being of this child, as well as the other children in the household. Our investigation is ongoing, and will include contact with all children to ensure their safety.”

She added that “all adoption cases are confidential, and must go through a thorough process, with specific requirements and safeguards.”

“In private adoptions there are the same legal requirements that must be adhered to,” she said. “These include home studies as well as background checks on the adopting parent(s). In this case we are confident that the appropriate process is occurring.

“In addition, both parties are being represented by attorneys to ensure full compliance with the court process. Due to the confidential nature of this case, we will not be releasing any specific information or further comment.” 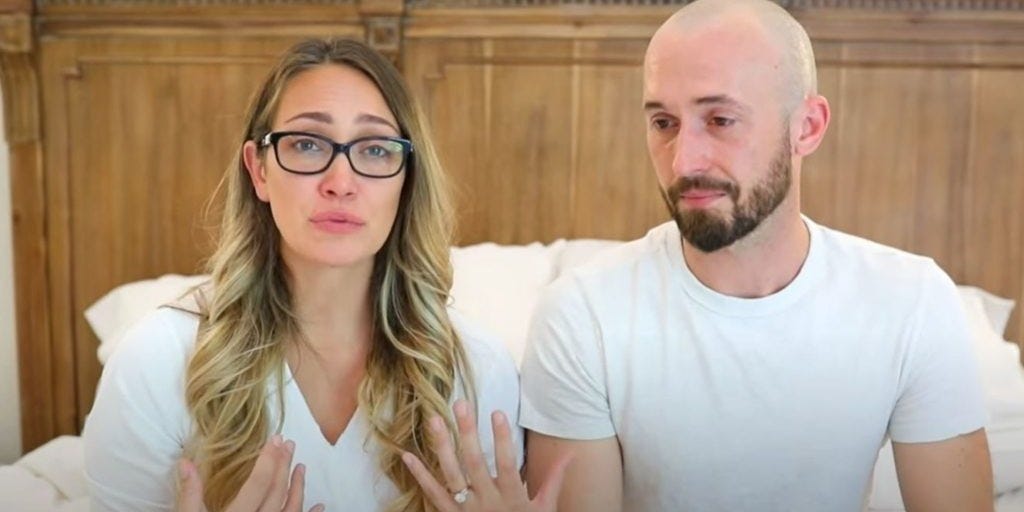 The Stauffers explained in a YouTube video last week, called “an update on our family,” that five-year-old Huxley gone to live with another family better equipped to deal with his medical needs, including his autism. They said he was happy and doing well, and the new home was “a really good fit.”

However, they faced fierce backlash from their audience and the wider community, with people saying it was unethical and selfish to give up on a child. They were also accused of not being transparent about what really happened and trying to hide the fact that Huxley hadn’t been a part of their family for months.

Despite Myka defending the decision in a now-deleted comment that said Huxley “wanted this decision 100%,” the criticism continued to spread. She has now lost her partnerships with many brands such as Fabletics, Chilli’s, and Danimals.

The exact nature of the “rehoming” is a mystery, as the Stauffers kept most of the information private for Huxley’s privacy. However, their lawyers stated the couple had “handpicked” a new family after consulting with “multiple professionals in the healthcare and educational arena.”

It is unclear whether any adoption agencies were consulted or used at all in the process. A spokesperson for Franklin County Children Services told Buzzfeed News it appears the Stauffers “made arrangements with an individual person, versus an agency.”

Myka and James have both been silent on social media since their video was published. In the past 24 hours, Myka appears to have removed all images of Huxley from her public Instagram page.

Insider has reached out to Myka Stauffer for comment.

In a statement issued through lawyers to People Magazine, the Stauffers said they would “share more when the time is appropriate for all involved.”

I considered ‘rehoming’ my child with autism like a famous YouTube family did, but could never go through with it

There are clear benefits of being an adopted child, but knowing where you came from is crucial