For years, it’s been clear that YouTube can be a major money-maker for its stars. 2020, however, brought a new level of riches to its top personalities. Forbes estimated that the platform’s celebrities brought in over $US200 million from June 1, 2019 to June 1, 2020, representing a 30% jump from the previous year.

While Forbes reported a dip in advertising revenue at the beginning of the COVID-19 pandemic, it’s since rebounded. Creators have also earned revenue from brand deals.

Creators including beauty mogul Jeffree Star, who was the subject of a 2020 Insider investigation into allegations of sexual assault and hush money, and children’s YouTube star Blippi were among Forbes’ estimated top YouTube earners, which span a wide range of types of content as well as ages.

Here’s the full list of Forbes’ estimated top-earning YouTube stars of 2020, compiled by reporters Madeline Berg and Abram Brown. Per Forbes’ methodology, data spans from June 1, 2019 to June 1, 2020, and earnings estimates (all pretax) were based on “data from Captiv8, SocialBlade and Pollstar as well as interviews with industry insiders.” 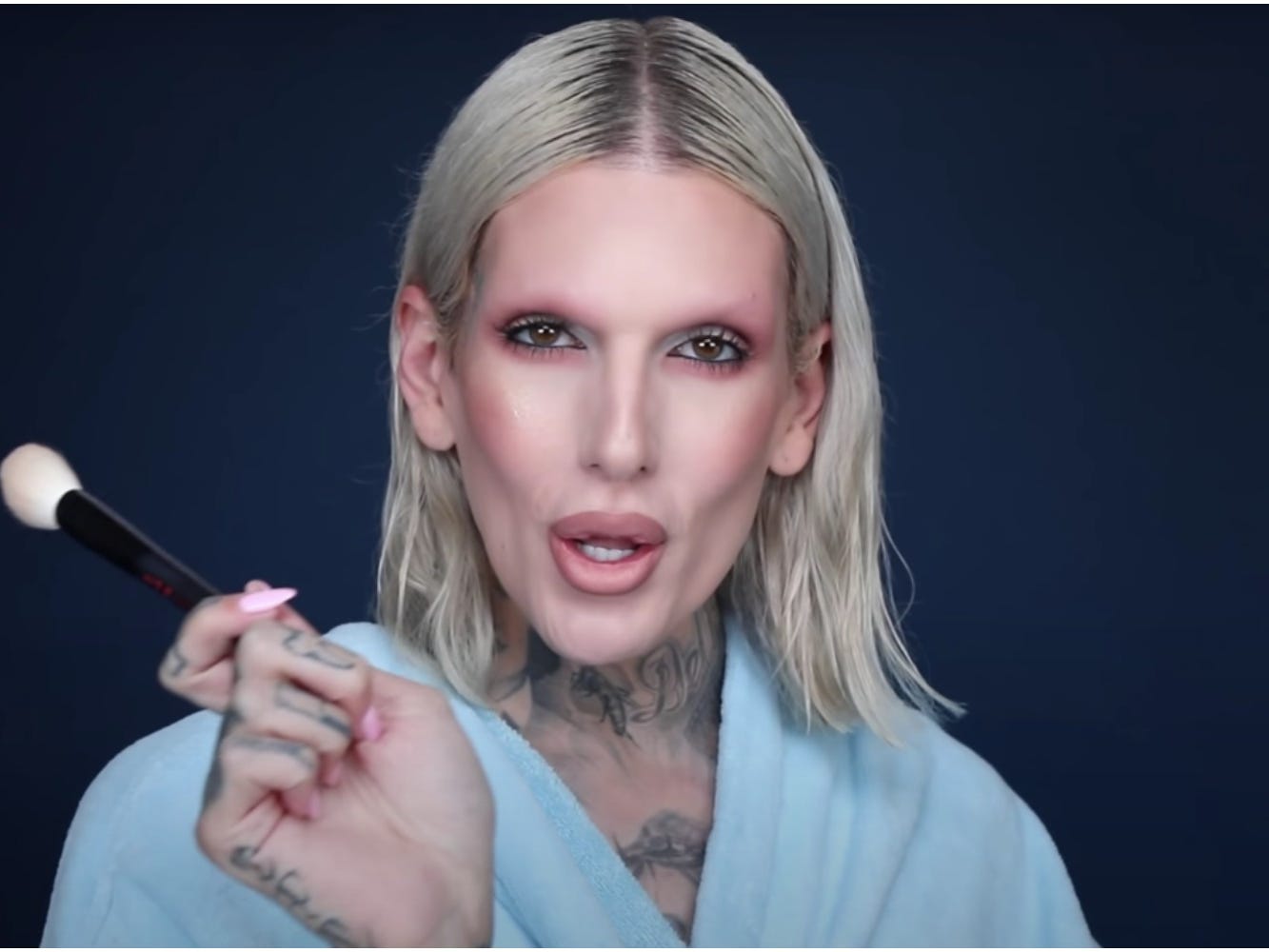 Star, who currently has 16.9 million followers, was the 10th top-earning YouTube star of the year, Forbes reported, estimating that he earned approximately $US15 million and reporting that his total number of views from June 2019 to June 2020 was 600 million.

Insider’s Kat Tenbarge investigated allegations of physical and sexual violence that sources say was perpetrated by Star, which Star’s attorney denied. Documents that surfaced in December appeared to show that a Jeffree Star Cosmetics executive had paid one of his sexual assault accusers $US45,000 days after the accuser attempted to retract his allegations of sexual assault to Insider. 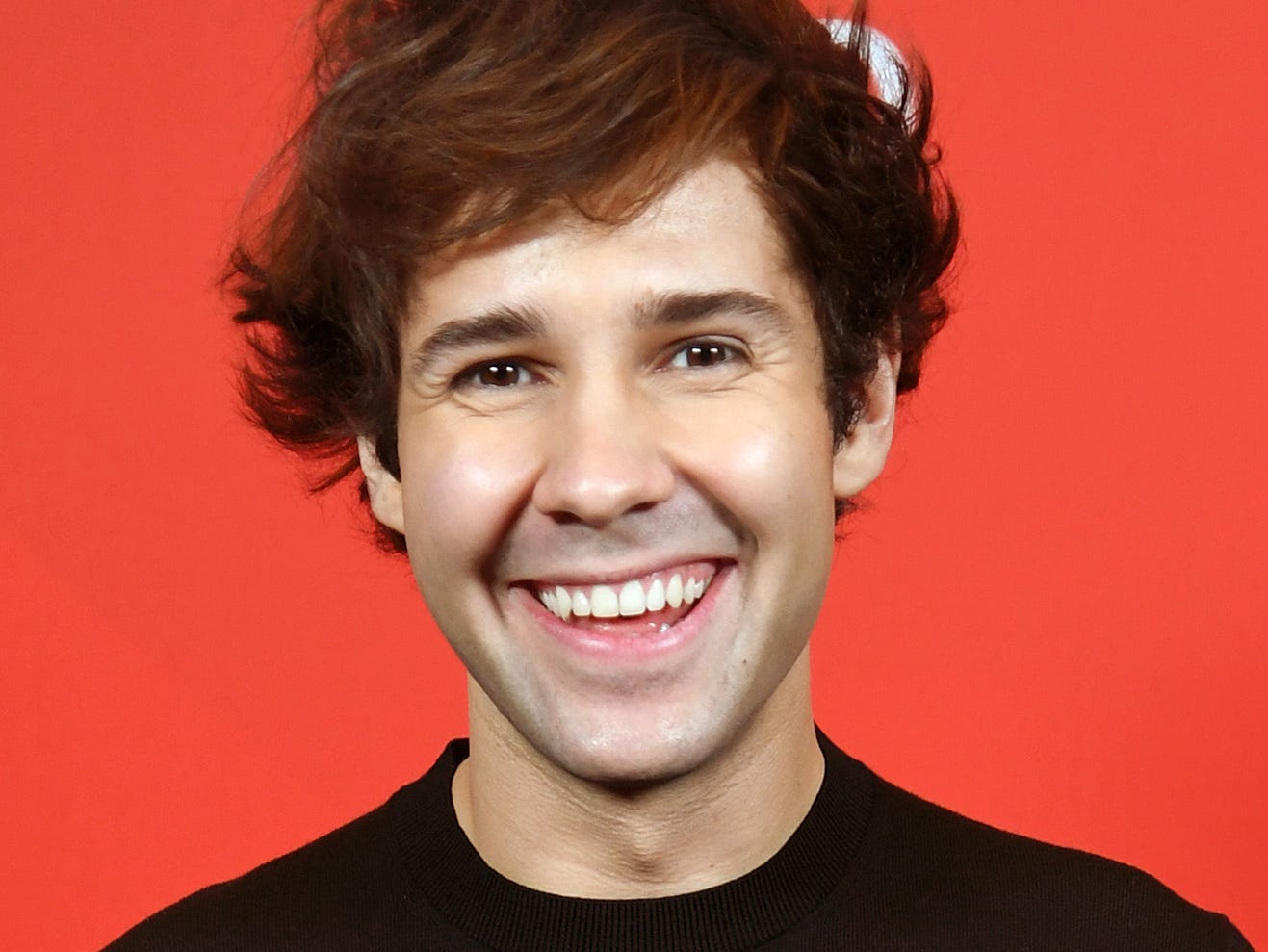 Dobrik earned an estimated $US15.5 million dollars between June 2019 and June 2020, amassing 2.7 billion views. He currently has 18 million subscribers.

Dobrik has given much attention to TikTok in 2020, where he has 24.7 million followers. In March, he said that his normal vlog content was “basically impossible” to film during quarantine. 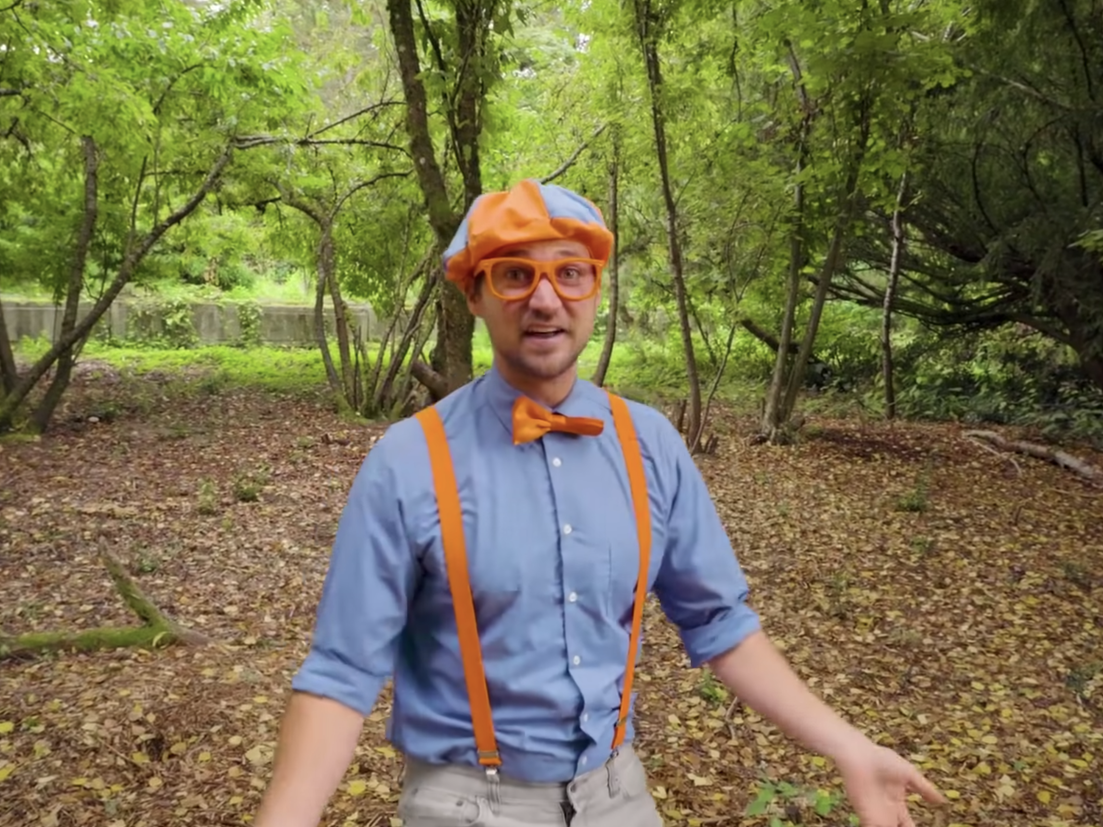 Forbes estimated that Blippi, whose real name is Stevin John, earned $US17 million, racking up 8.2 billion views. He has approximately 27.4 million subscribers.

A fixture of children’s YouTube, Blippi’s brand is strong: he has a merch line and his show is available to stream on both Amazon Prime Video and Hulu. 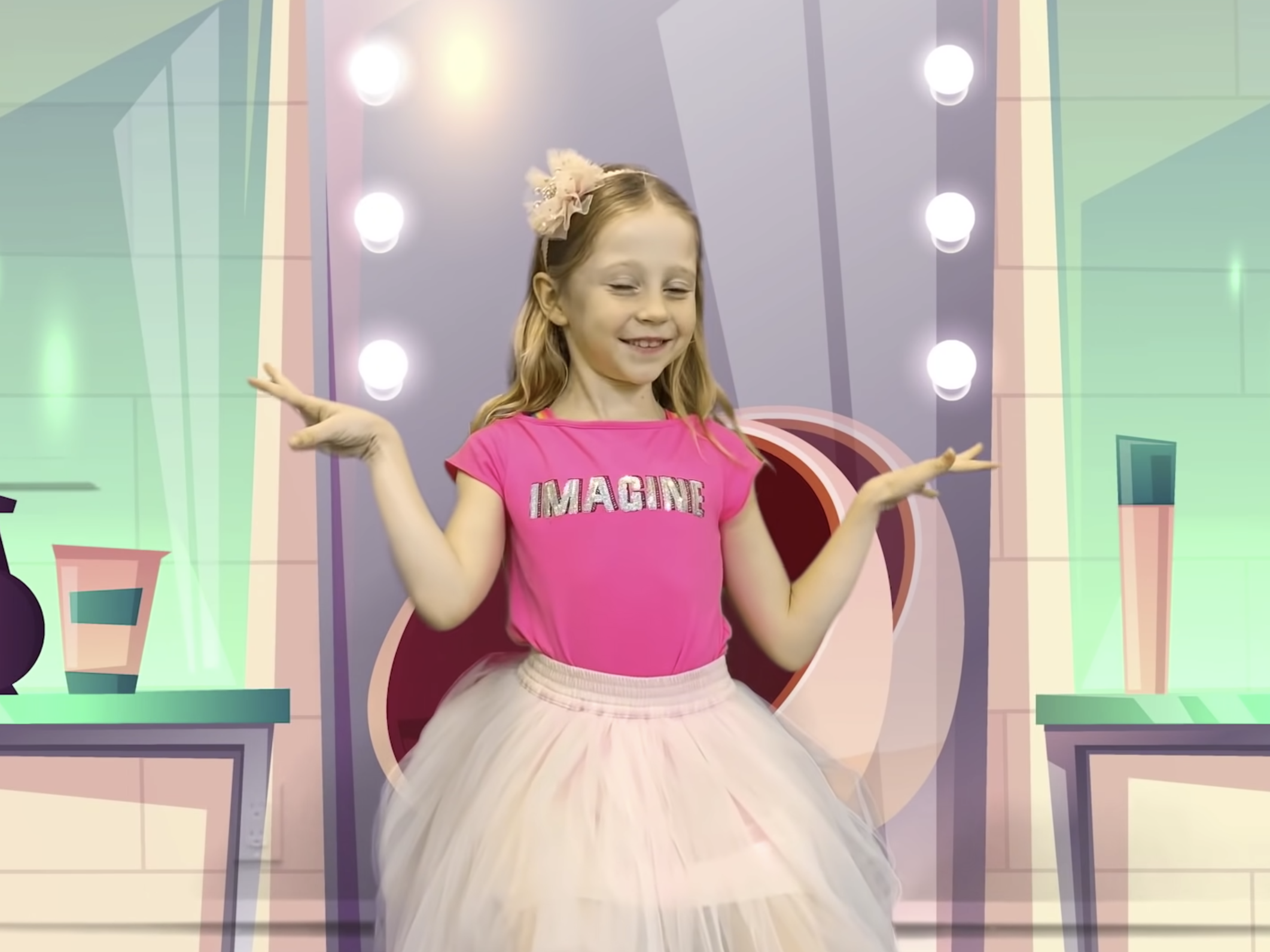 Nastya’s content is educational and accessible, with Forbes reporting that her fame has expanded to TikTok as well, where she has over 3 million followers. 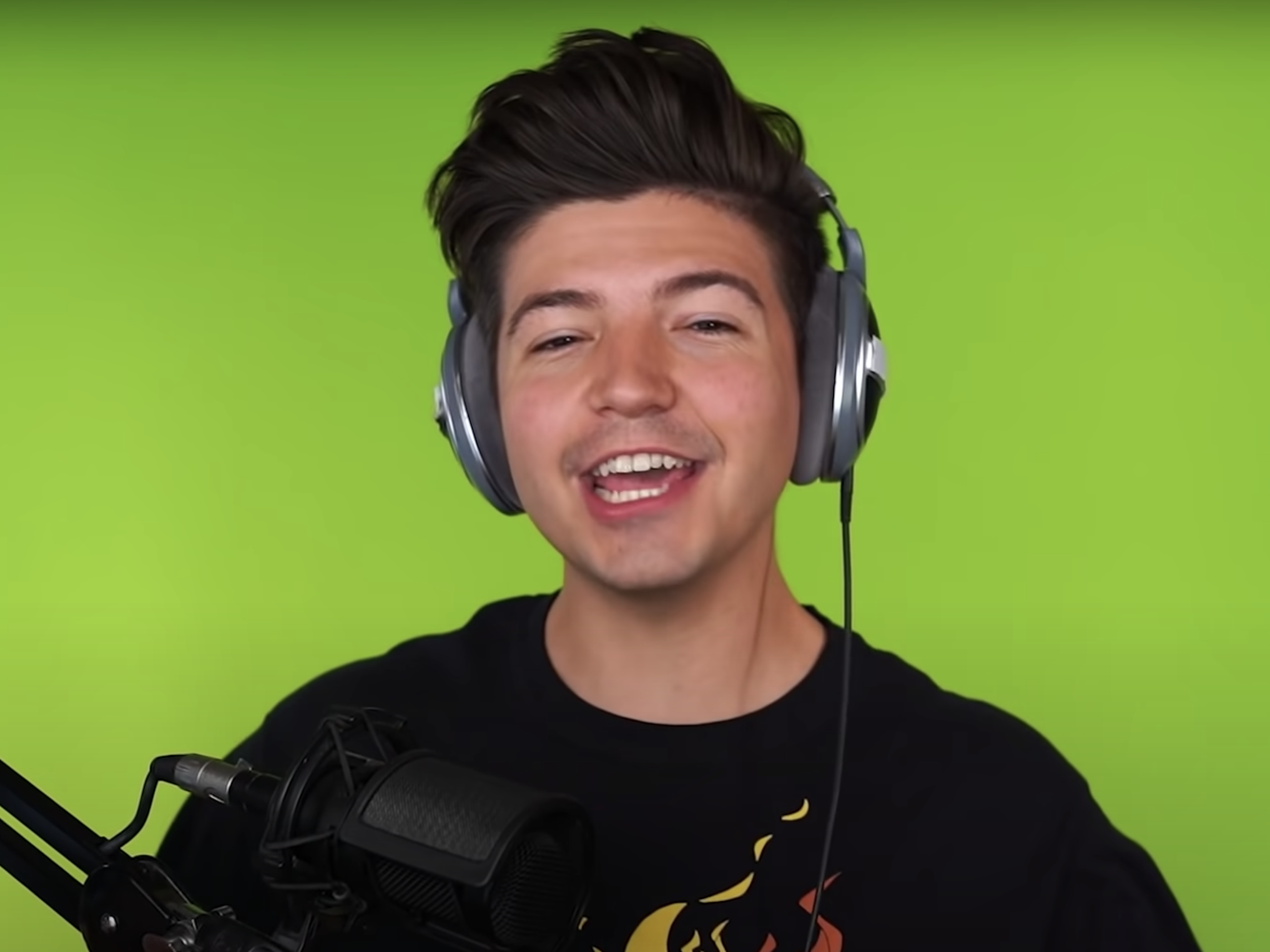 The 26-year-old gaming YouTuber has a network of channels dedicated to games like Minecraft and Roblox, also operating pay-to-access Minecraft servers, Forbes reported. 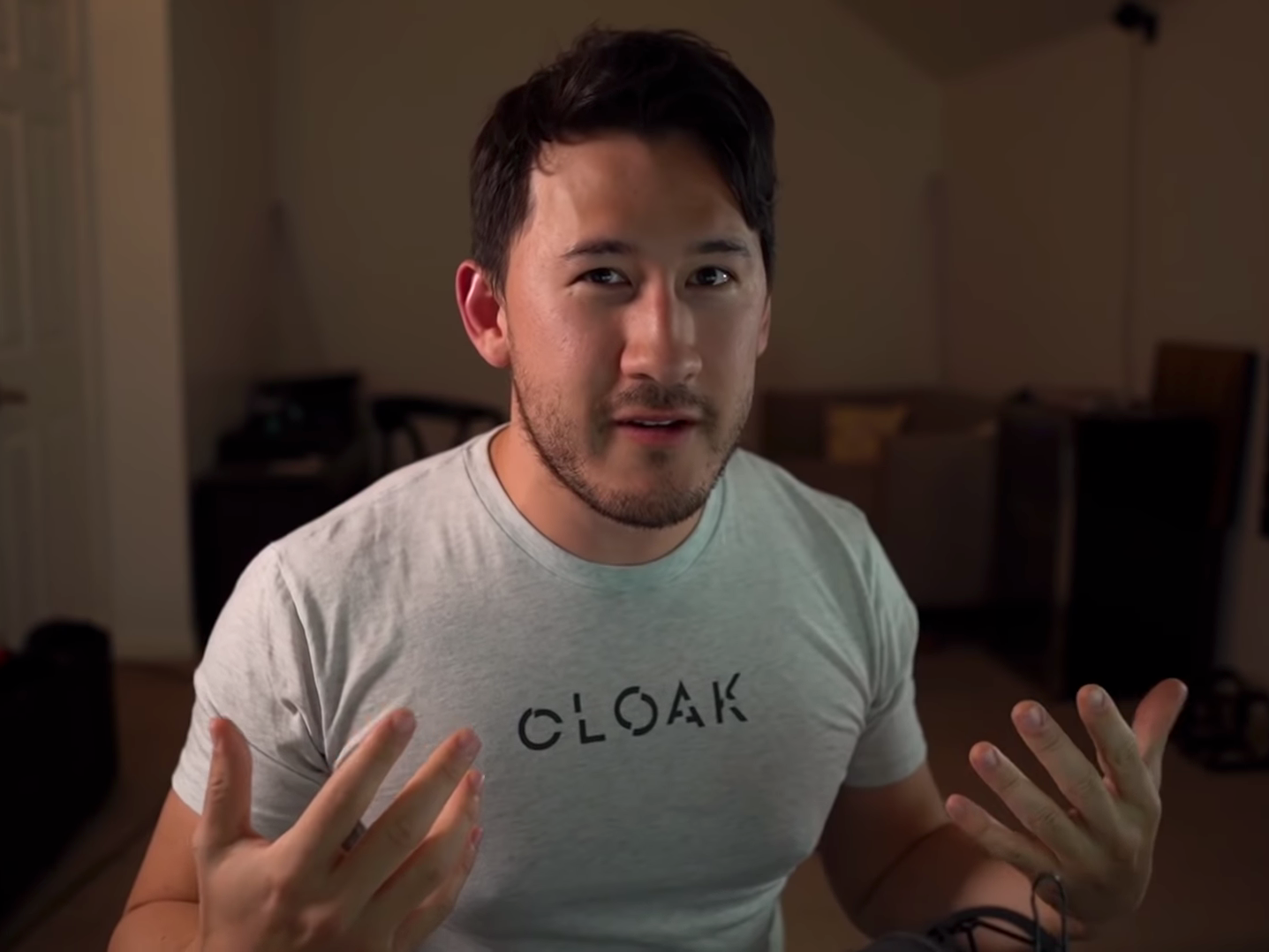 Forbes estimated that Markiplier, who has 27.8 million subscribers, earned $US19.5 million and amassed 3.1 billion views.

This YouTube veteran, who Forbes reported has been on the platform for eight years, has managed to keep his fame going steady. While he gained noteriaty for his gaming-focused content, this year he teamed up with Ethan Nestro (CrankGamePlays) to launch an ephemeral stunt-focused channel, Unus Annus, which the pair erased from existence on November 13, 2020, after a year of content. According to Forbes, YouTube duo Rhett and Link, who have 41.8 subscribers, brought in $US20 million and 19 billion views.

Known for the series “Good Mythical Morning,” Rhett and Link are also platform veterans and some of YouTube’s most long-standing stars. They have been some of YouTube’s highest-earning stars in previous years as well. 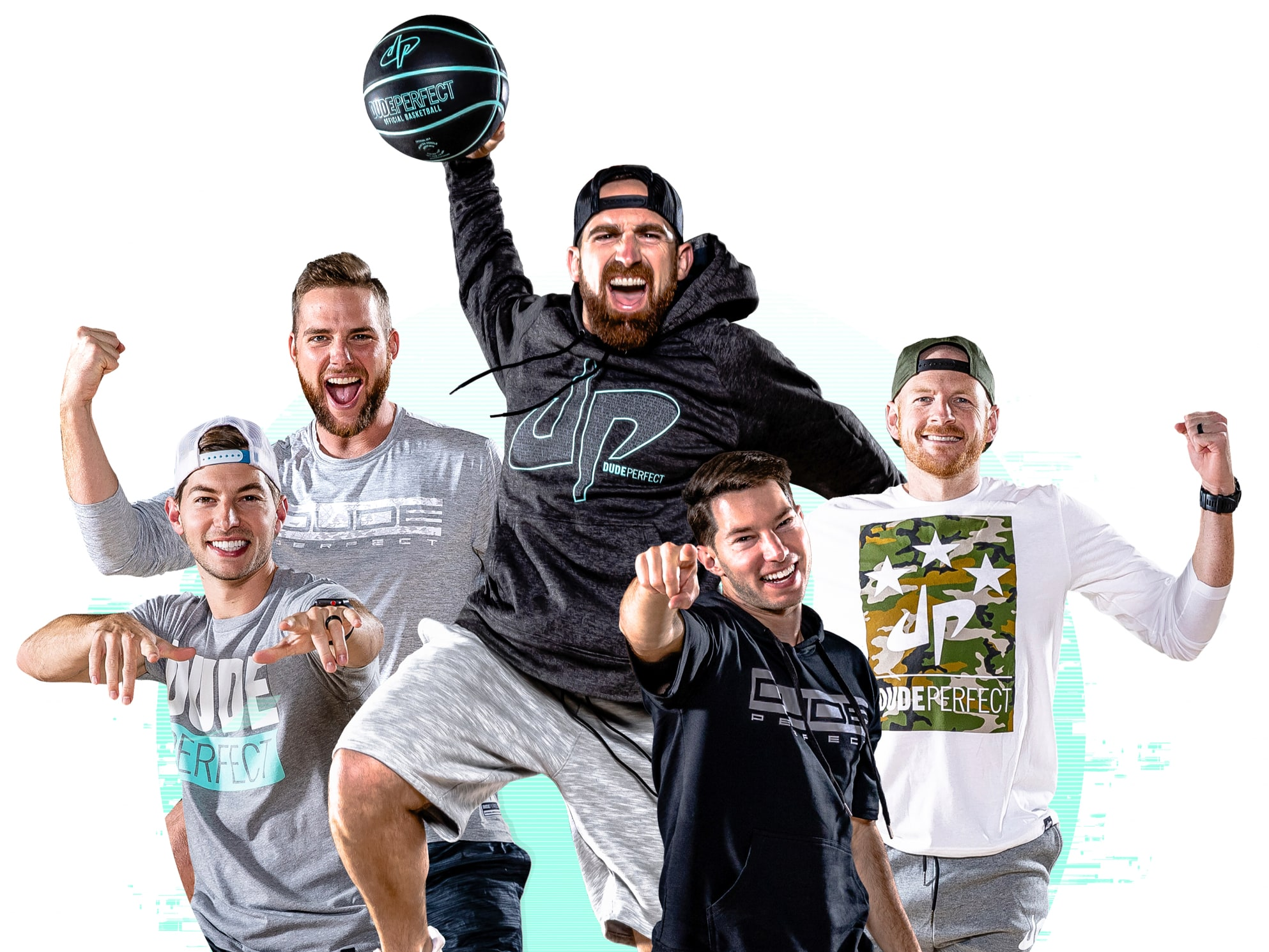 Comprised of five friends – Coby and Cory Cotton, Garret Hilbert, Cody Jones, and Tyler Toney – Dude Perfect built a reputation for sports-trick content. They have been some of YouTube’s most popular (and highest earning) stars for several years. 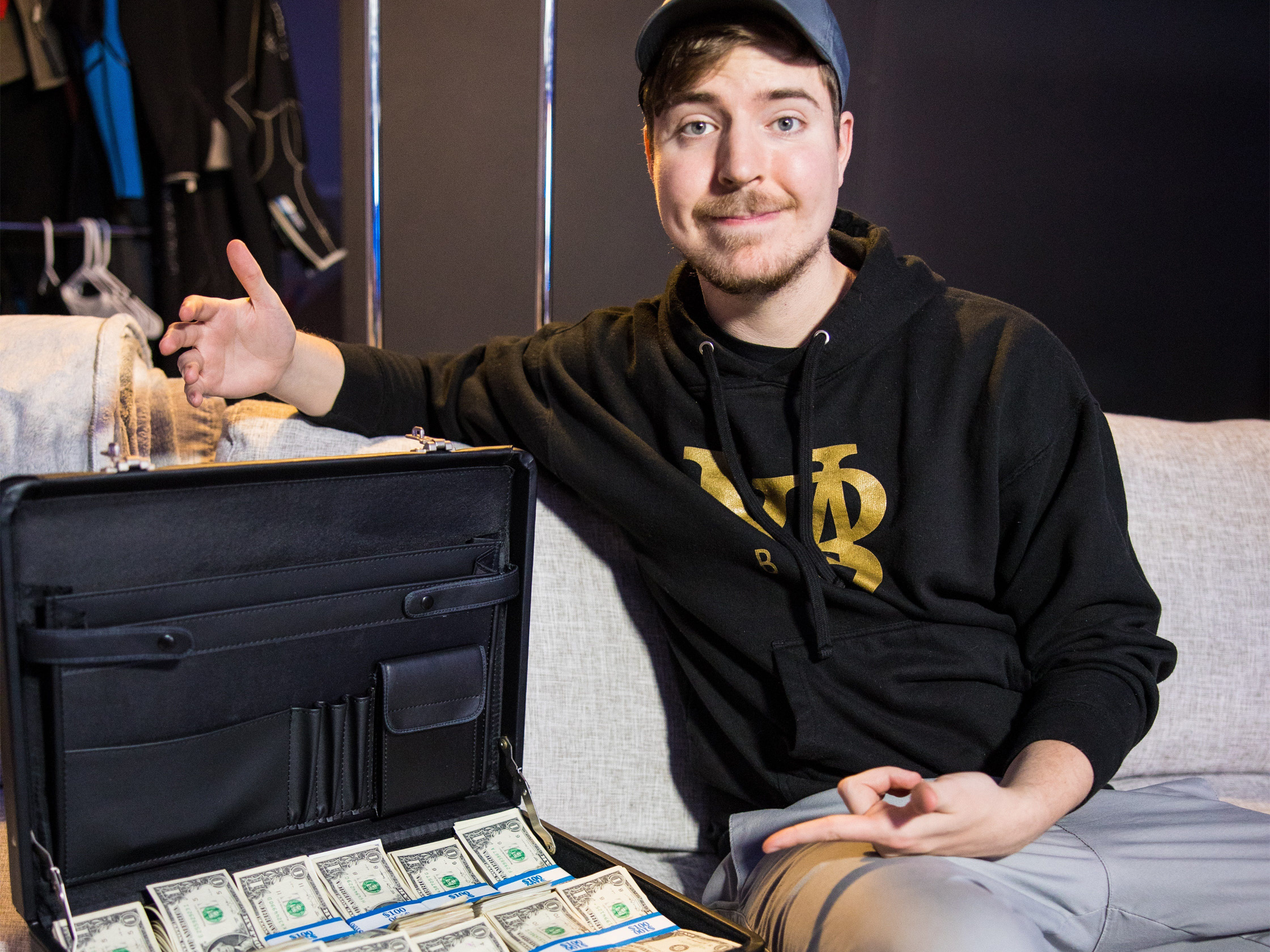 According to Forbes, MrBeast, who has 47.8 million subscribers, made an estimated $US24 million and amassed 3 billion views.

Known for giveaways and extravagantly expensive concepts, MrBeast, whose real name is Jimmy Donaldson, was one of the most-viewed YouTube creators in 2019 as well. 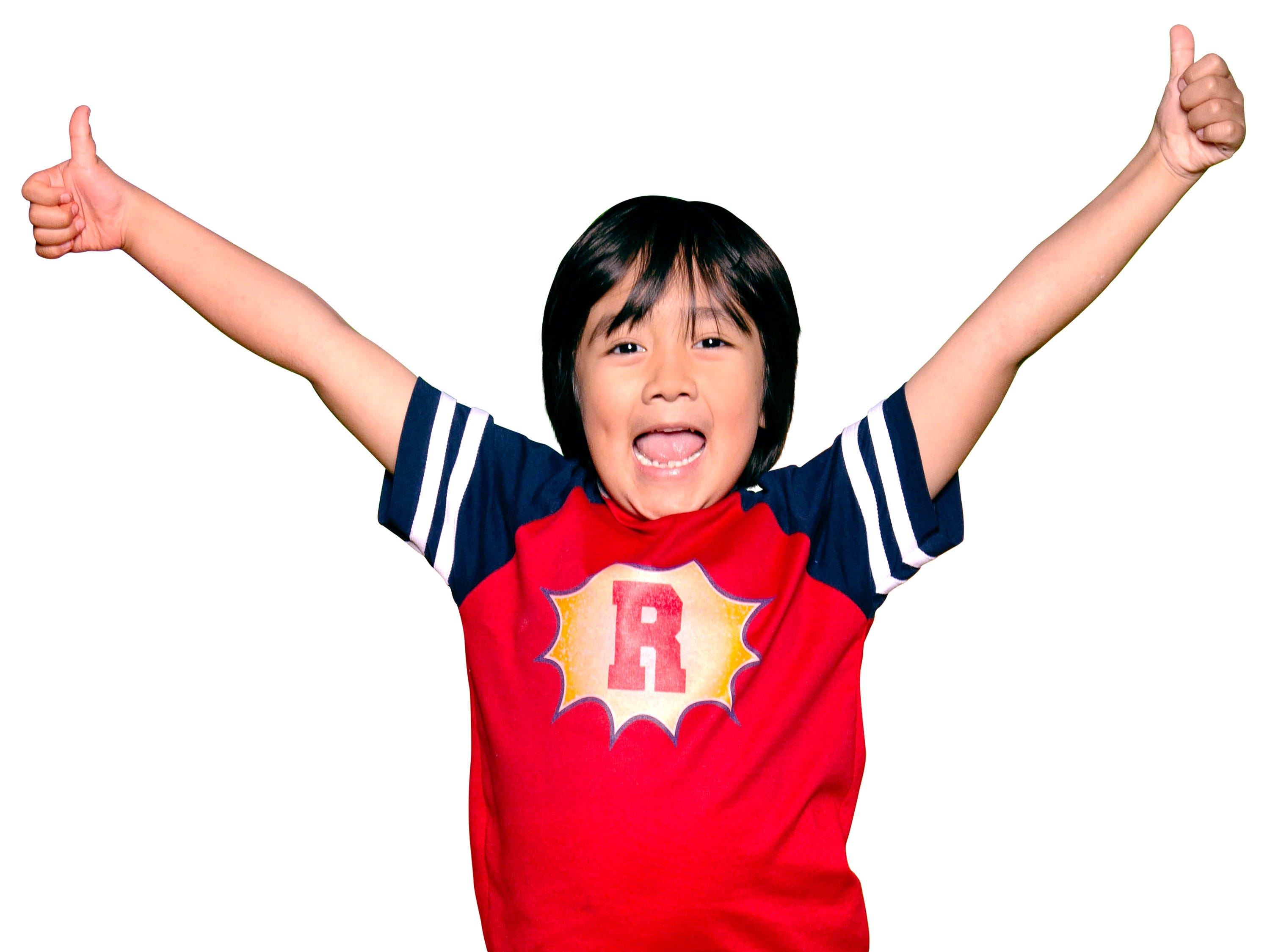 Nine-year-old Ryan Kaji was Forbes’ estimated top-earning YouTube star of 2020, bringing in an estimated $US29.5 million and 12.2 billion between June 2019 and June 2020. His channel has 41.7 million subscribers.

Kaji has brought in millions by reviewing toys on his channel Ryan’s World, and this isn’t his first time topping the list – he was Forbes’ estimated top earner in 2019 as well. His toy line occupies mainstream shelves, and he’s starred in shows on Nickelodeon and Roku as well.