YouTuber Jake Paul says he thinks COVID-19 is a hoax, despite case rates accelerating across the country 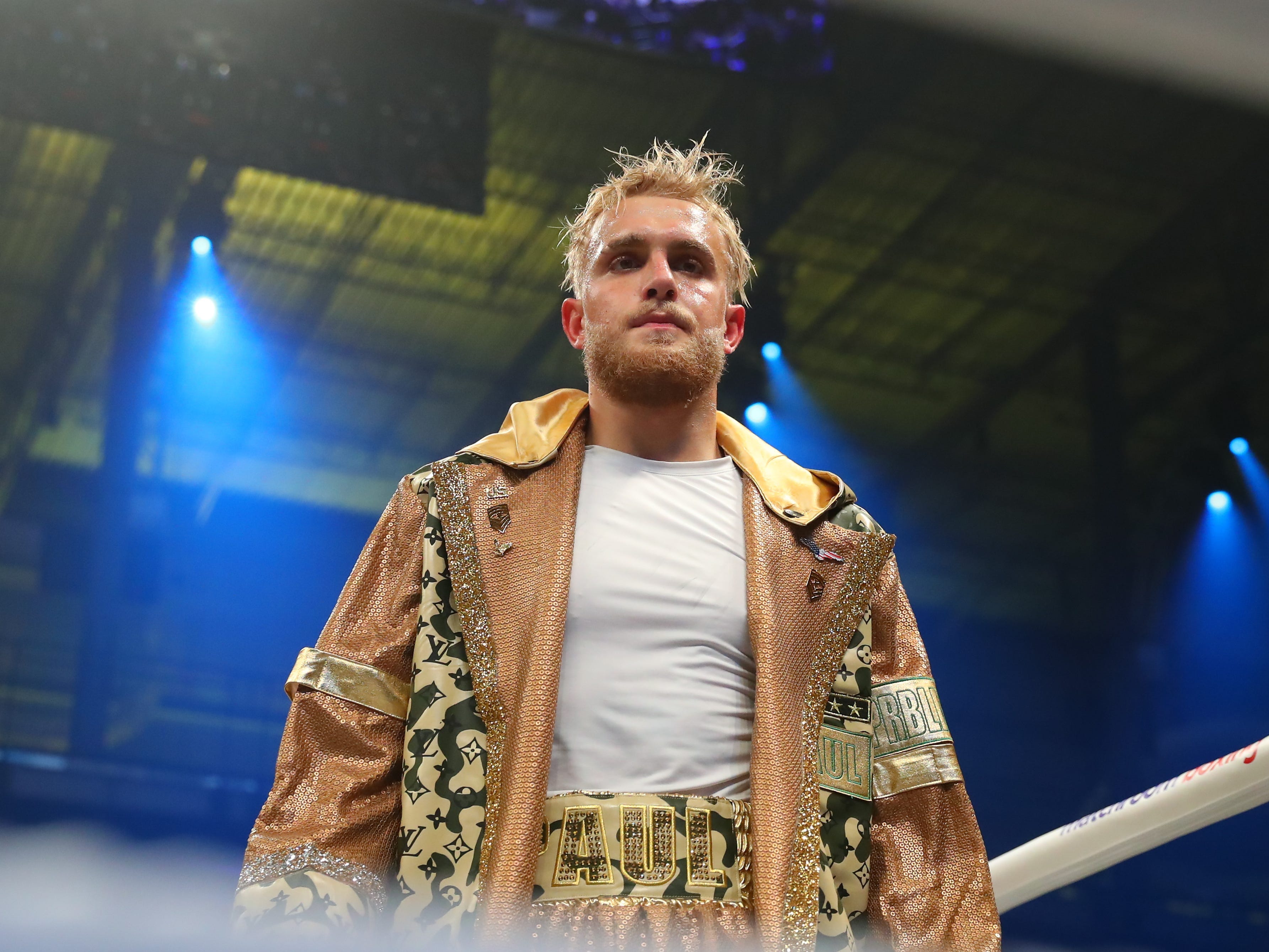 Jake Paul, the controversial YouTuber-turned-boxer who told Insider he wouldn’t stop partying during the pandemic, said that he believes COVID-19 is a “hoax” in an interview with The Daily Beast.

“There are people losing jobs, there are small businesses who are going bankrupt, there are millions of people who are unemployed right now, people are turning to alcohol and drugs to cope with everything that’s going on. This is the most detrimental thing to our society,” Paul, 23, said. “COVID cases are at less than 1 per cent, and I think the disease is a hoax.”

In Los Angeles County, where Paul resides, the daily testing positivity rate was 7.3% as of November 20, a huge increase from the 3.9% rate reported on November 1.

Paul falsely claimed that the disease caused by the novel coronavirus has killed the same amount of people in the US this year as the flu has, which is a popular talking point used among the far-right to justify re-opening businesses nationwide. President Donald Trump also falsely said in October, after contracting the virus himself, that COVID-19 was “far less lethal” than the flu.

Paul has more than 20 million subscribers on YouTube, where his fan base skews young.

In a July interview with Insider, after Calabasas Mayor Alicia Weintraub condemned Paul for throwing large parties at his Calabasas home during the pandemic, the YouTuber said he wouldn’t change his lifestyle, despite the disease’s growing death count.

“I don’t know what to think of it, to be honest. I don’t think anyone really does,” Paul told Insider of COVID-19. “No one has answers, our leadership is failing us, and everyone kind of just doesn’t know what to do. But I personally am not the type of person who’s gonna sit around and not live my life.”