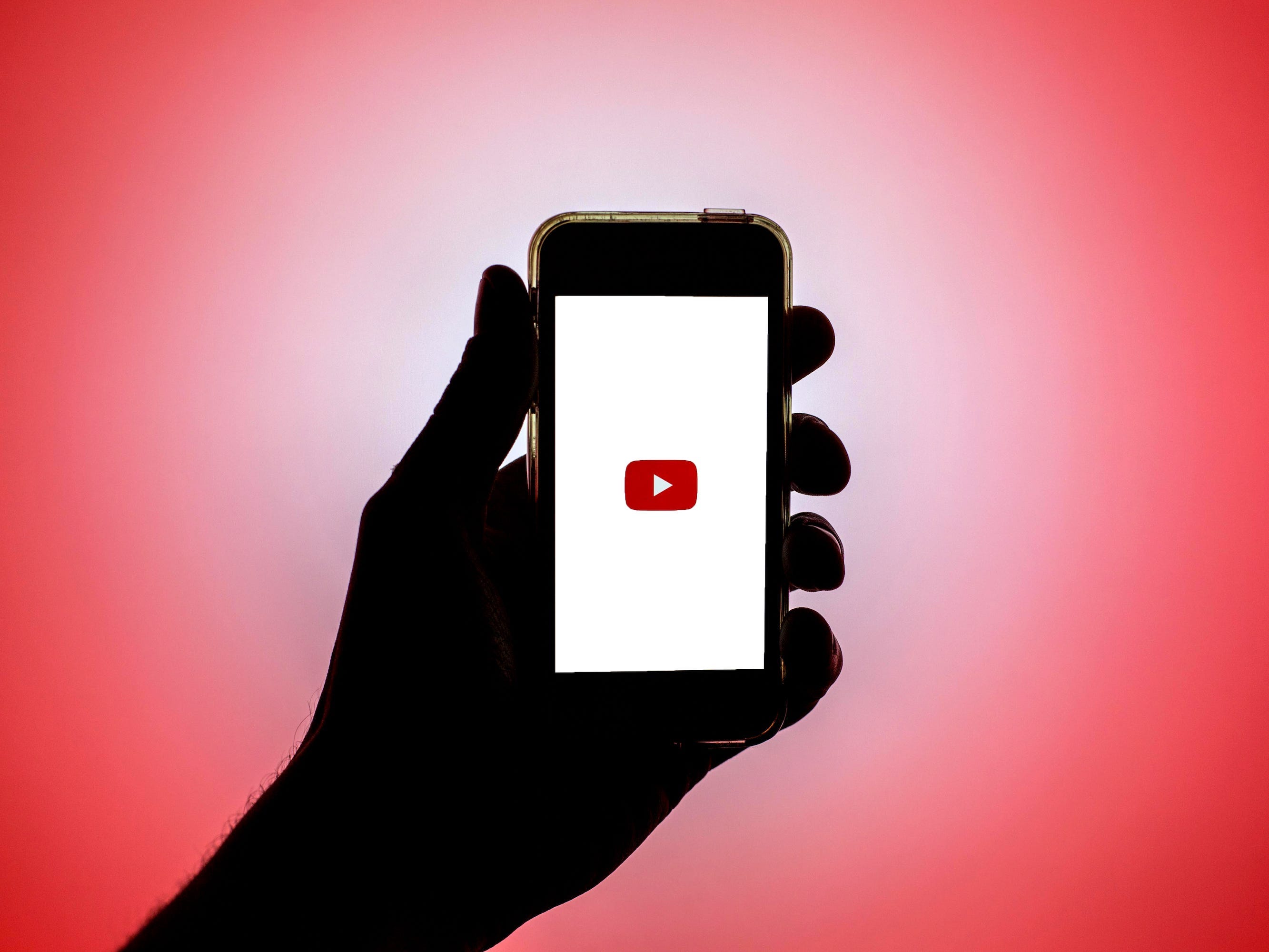 YouTube is testing hiding “dislike” counts on videos as a way of stopping users from ganging up on creators.

“In response to creator feedback around well-being and targeted dislike campaigns, we’re testing a few new designs that don’t show the public dislike count,” YouTube said in a statement.

It said some creators would see the design change over the next few weeks as part of “this small experiment.”

The change is targeted at preventing a phenomenon known as “dislike mobs,” when an online group deliberately target a video with dislikes en masse.

In 2019, YouTube’s then-director of product management Tom Leung said options for preventing dislike mobs were being “lightly discussed” inside the company.

Creators will still be able to see how many dislikes they’ve had on a video by using in-house analytics.

YouTube did not say how how many creators would be trialling its new design, and did not immediately respond to Insider’s request for comment.