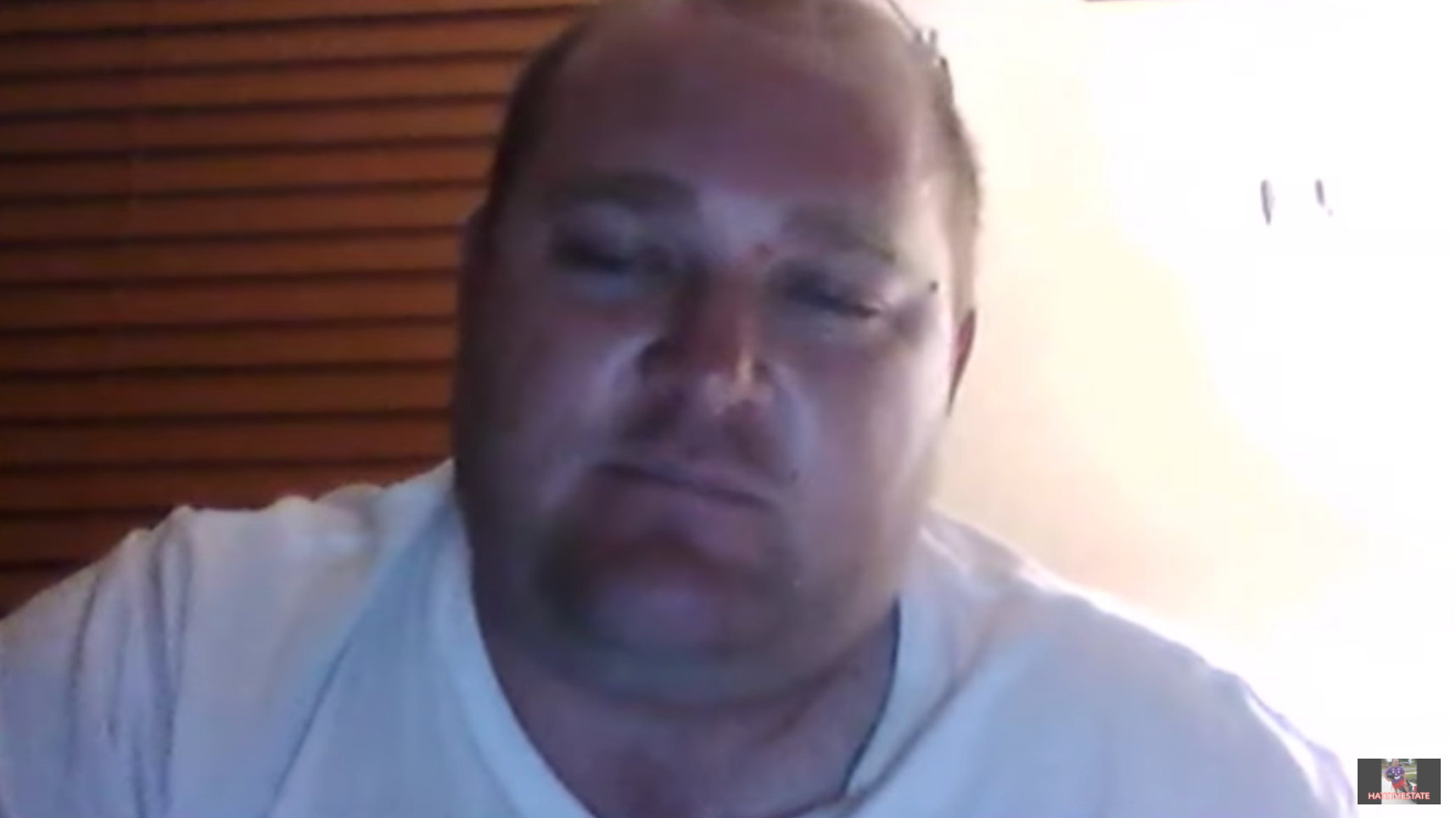 Bretton Osborne, 29, had no previous criminal record before he started watching videos from YouTuber Ian McGuire, 30. Then, he began harassing and stalking a woman who worked as a vendor at a farmers market in Punta Gorda, Florida, federal prosecutors said in court documents reviewed by Insider.

US attorneys said that in voicemail messages, he and McGuire, his co-defendant, threatened to rape the woman and kill her family, and falsely claimed in Yelp posts for her workplace that she was a sexual predator and Nazi supporter.

The men also mailed her a dead kitten and faecal matter, according to the court documents that Insider reviewed.

Both men pleaded guilty to stalking and conspiracy to commit stalking. A federal judge in US District Court for the Middle District of Florida sentenced Osborne to 44 months in federal prison Tuesday, a week after sentencing McGuire to 5 years in federal prison.

McGuire has more than 22,000 subscribers on his YouTube channel “HATETHESTATE.” The channel, which has a header image with the word “FREEDOM” in front of an American flag, has an anti-government flair. In most of the videos on the channel, he filmed strangers, including many cops and municipal workers, until they begged him to stop filming them. The victim was one of those people.

Prosecutors said that in March 2019, a viewer commented on a video with the woman’s home address and encouraged others to send her “fan” mail. McGuire pinned the comment to the top of the comments section, according to the September 2019 indictment.

Osborne was a fan of McGuire’s videos and “fell under his spell,” his defence attorney said in Tuesday’s sentencing hearing, local outlet Port Charlotte Sun reported.

The US Attorney’s Office for the Middle District of Florida said in a Tuesday press release that the men stalked the woman “with the intent to injure, harass, and intimidate the victim, causing the victim to fear serious bodily injury.”

“I am disgusted and ashamed when I think about the things I have done,” Osborne told the victim during his Tuesday morning sentencing hearing, according to the Port Charlotte Sun. “I am sorry for every second of worry I have caused you.”

A lawyer for Osborne and McGuire did not immediately respond to a request for comment.