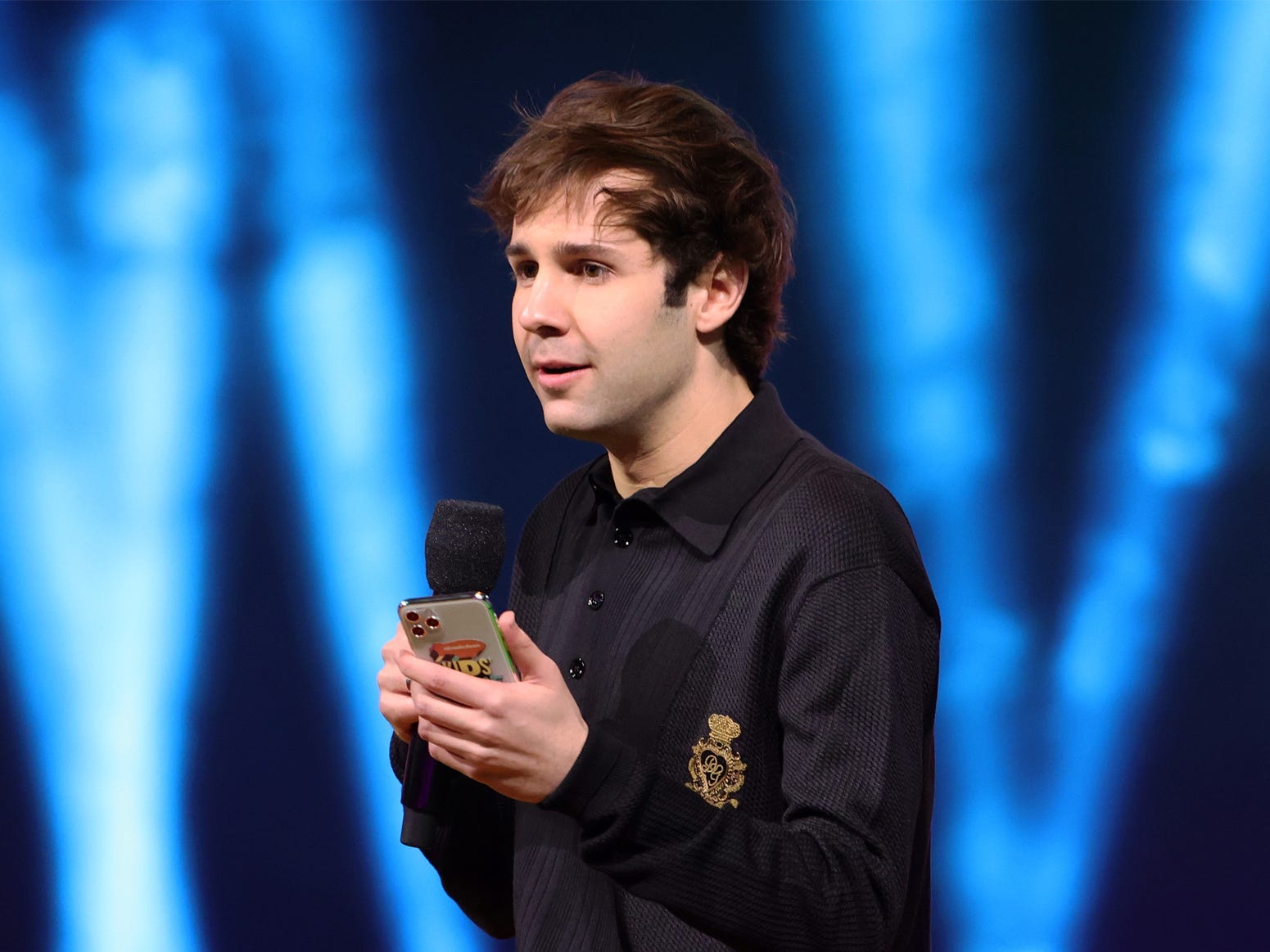 “We have strict policies that prohibit sexual harassment on YouTube and take allegations of sexual assault very seriously. We have temporarily suspended monetization on David Dobrik and Durte Dom channels for violating our Creator Responsibility policy,” a YouTube spokesperson told Insider.

YouTube said it had suspended monetization for three channels operated by Dobrik – David Dobrik, David Dobrik Too, and “Views,” a video podcast co-hosted by Dobrik and Jason Nash – as well as Zeglaitis’ personal channel.

On March 16, Insider’s Kat Tenbarge reported that a woman who had appeared in a 2018 video about group sex with members of the Vlog Squad said she was raped by Zeglaitis and that the video’s portrayal of the sex as consensual was inaccurate.

After Dobrik initially sought to distance himself from the allegations in a video last week, he then posted a second video on Monday apologizing for not originally taking the allegations seriously and saying “I fully believe the woman.”

Zeglaitis has not commented publicly on the allegations and declined to comment when Insider contacted him in early March.

The fallout has been swift, with a wave of advertisers, sponsors, and investors, distancing themselves from the group.

Dobrik’s podcast “Views” has lost sponsors including Honey, DoorDash, and HelloFresh, while EA Sports, which once gave Dobrik a Lamborghini, said it has no future plans to work with him, and SeatGeek is also “reviewing” its sponsorship. Dispo, a photo-sharing app cofounded by Dobrik, has also lost investors including Lime CEO Wayne Ting and venture capital firm Spark Capital.