Young voters in the US turned out in record numbers in 2020, powering Biden's presidential victory 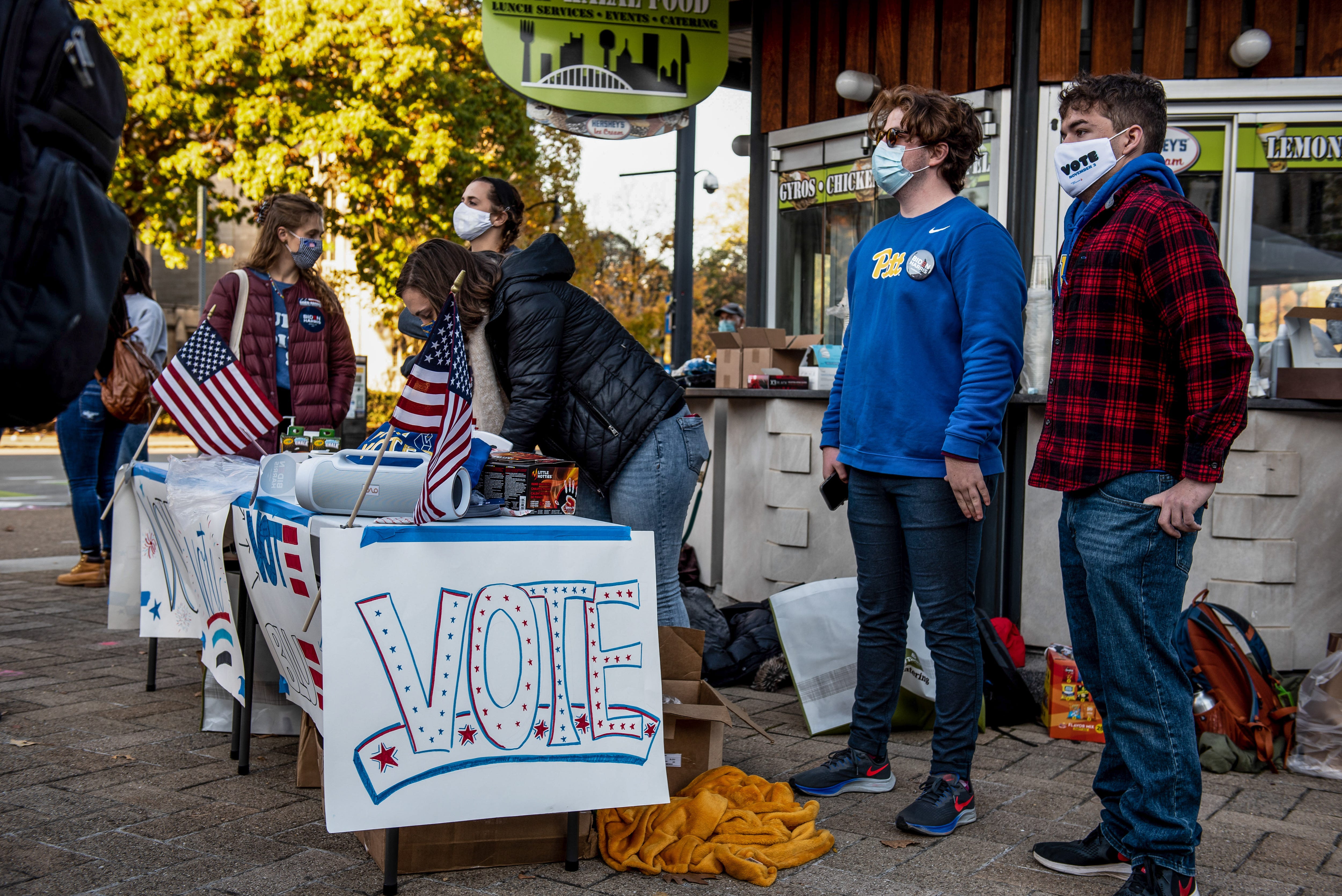 Over half of all voters under the age of 30 voted in the 2020 elections, a record figure, and the demographic powered President-elect Joe Biden’s victory over President Donald Trump,according to data from the Centre for Information and Research on Civic Learning and Engagement at Tufts University.

The data revealed that 52% to 55% of registered voters under 30 cast ballots. In the 2016 presidential election between Trump and former Secretary of State Hillary Clinton, roughly 42% to 44% of voters in this age group voted.

Early data from Colorado, Georgia, Montana, Nevada, Oregon, and Washington state showed a huge increase in youth turnout, according to The Hill.

Tom Bonier, chief executive officer at the Democratic data firm TargetSmart, told The Hill that “the increase in turnout among younger voters was greater than the increase overall.”

While Biden was able to win the Democratic presidential primaries en route to his win in the general election, his early pathway was compromised by the popularity of Sen. Bernie Sanders of Vermont, who had cultivated a huge following with younger voters from his 2016 campaign against Clinton.

With the Biden campaign aware that turnout dropped for Clinton in many major cities in 2016, Biden pushed to prioritise issues that many younger voters cared about, including student loan debt, health care reform, and environmental regulations.

Biden did especially well with young Black voters, with 87% of them backing the president-elect, compared to 10% supporting Trump. Young Asian and Hispanic voters also overwhelmingly backed Biden, with 83% and 73%, respectively, while young white voters supported Biden overall with 51% of the vote.