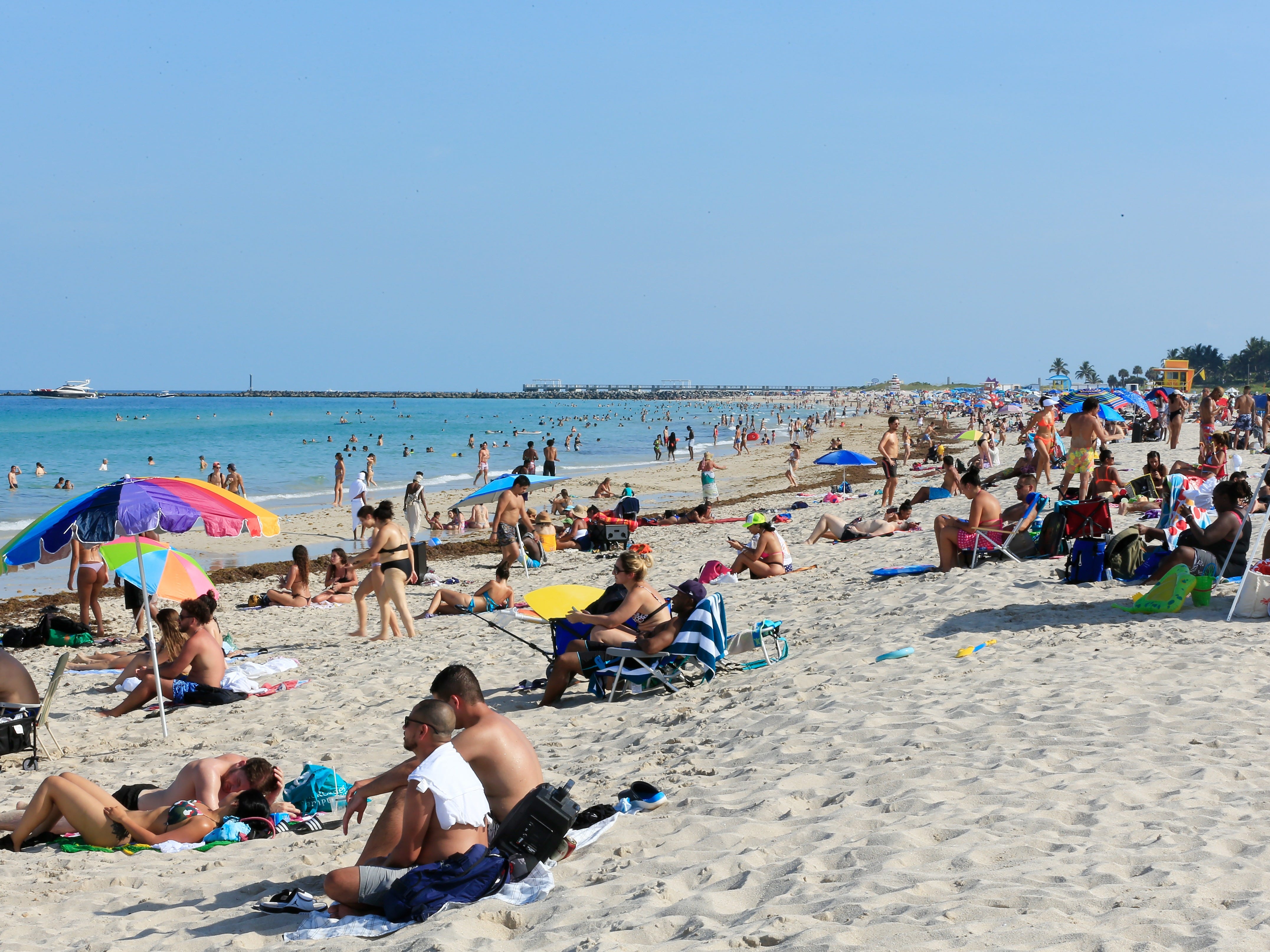 As coronavirus cases rise across the US, officials are reporting that many of the new infections are in young adults.

“We are seeing more people test positive under the age of 35, particularly in our discussions with the leadership in Florida and in Texas,” Vice President Mike Pence said on a call with governors Monday, according to ABC News.

From the beginning of the pandemic through May 30, the Centres for Disease Control and Prevention reported that the median age of confirmed patients in the US was 48. But in some southern and western states, that has begun to trend downward, officials say.

In Florida, the median age of coronavirus patients fell from 65 in March to 37 last week, according to the Orlando Sentinel. In Arizona, the number of new coronavirus cases is growing twice as fast among those 20 to 44 as those over 65. South Carolina, meanwhile, reported a 413% increase in new cases among people between the ages of 21 and 30.

The same holds true in Texas, where Gov. Gregg Abbot said last week that residents under 30 were testing positive at a higher rate than before. Minnesota, too, has seen its average age of coronavirus patients drop from 44 to 40. Melinda Deslatte/APShoppers line up outside a grocery store in Baton Rouge, Louisiana on March 17, 2020.

All 50 states have eased at least some of the social-distancing measures they put in place in April.

Generally, official numbers reflect infections contracted about two to three weeks prior, since the virus incubates for two days to two weeks, then it takes another few days for test results to be processed and reported to a patient and health authorities.

So it’s possible that the precipitous rise in cases in Alabama, Arizona, Arkansas, Florida, Mississippi, North Carolina, South Carolina, and Texas are a consequence of reopening, which began in mid-May. Officials in most of those states have reported COVID-19 cases rising among younger age groups.

Florida Gov. Ron DeSantis said last week that many people testing positive in parts of his state are in their 30s. In Miami-Dade county (where Miami is), for example, the median age of people with positive coronavirus tests was 33. In Orange County (where Orlando is), it was 29. 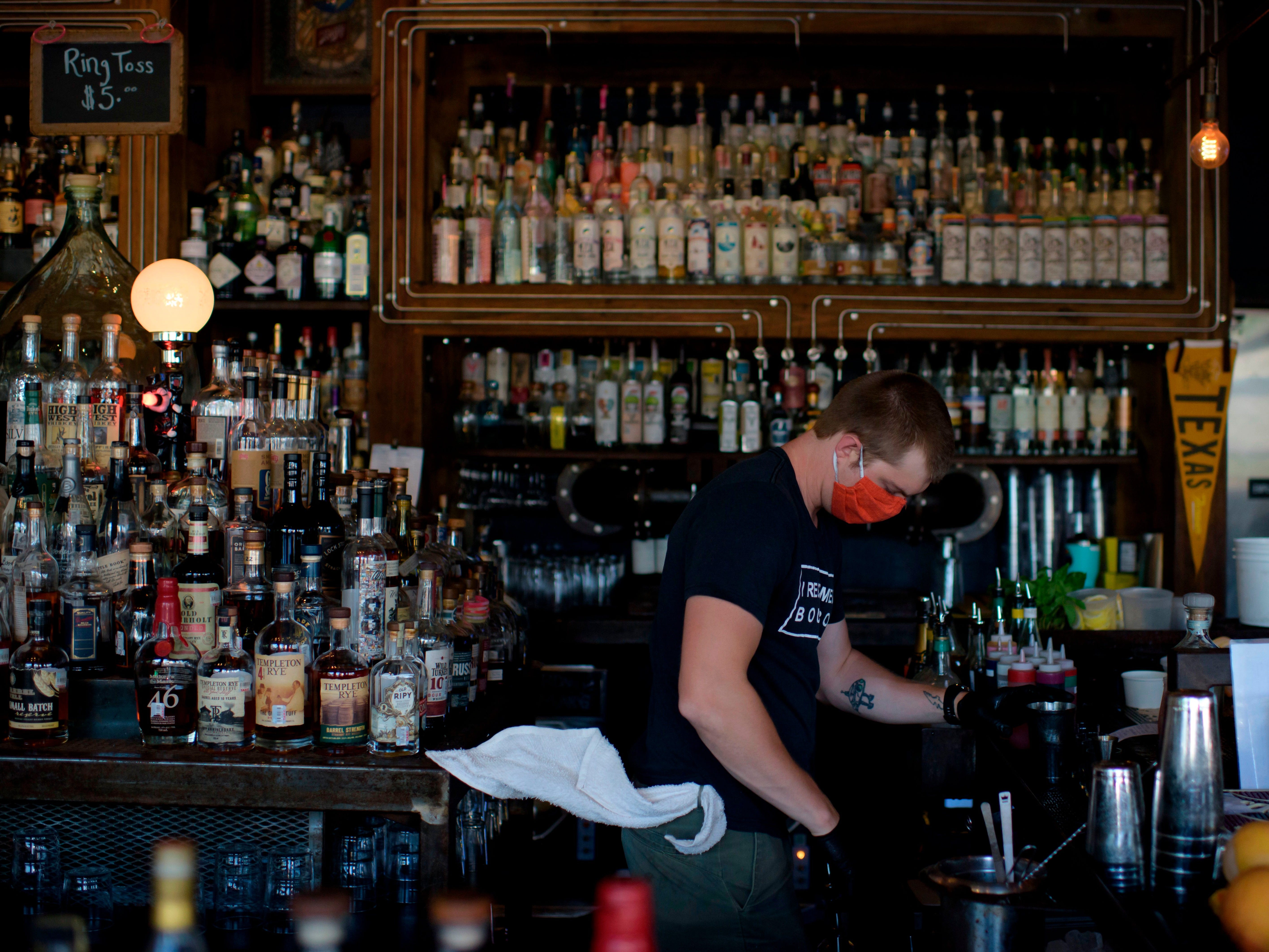 Mark Felix/AFP via Getty ImagesA bartender wearing a face mask and gloves makes drinks at Eight Row Flint in Houston, Texas, on May 22, 2020.

Gov. Abbott also said last week that the majority of people testing positive in some Texas counties were under 30, and that clusters were “typically results from people going to bar-type settings.” That’s true in Louisiana as well, where over 100 cases were tied to a bar in Baton Rouge.

South Carolina’s state health department reported that since April 4, there has been a 966.1% increase in coronavirus cases among the 11-20 age group.

Public-health experts have a few possible explanations for this trend. For one, testing has become more accessible, so young people with milder cases might be taking advantage of that.

The World Health Organisation recommends that countries aim to test one out of every 1,000 residents each week. But due to delays and supply shortages, the US had conducted fewer than 2,000 tests – 0.005 tests per 1,000 people – as of March 8. This month, the country finally met the WHO’s suggested testing rate: From June 1 to 8, the US conducted 3.2 million tests, nearly 10 per 1,000 people.

Because young people tend to have milder cases, they’re more likely to opt to recover at home and not seek out a test. The increased access to testing might change that, however. 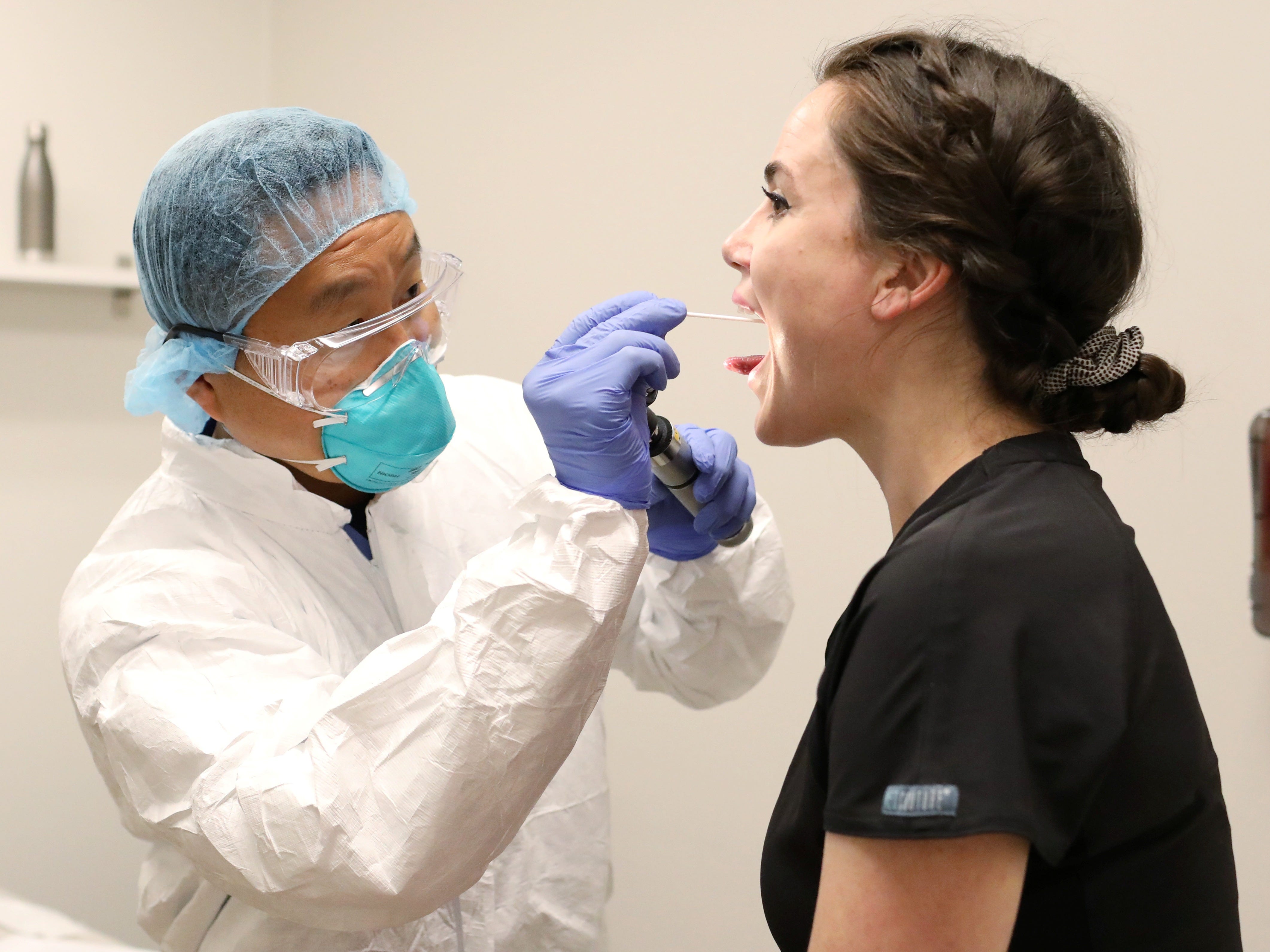 Another theory is that young people are ignoring social distancing, since they perceive the virus as less of a threat. AStanford study from April – which has not yet been peer-reviewed – found that in a group of around 21,000 respondents of all ages, 39.8% were not fully complying with social-distancing measures. Among people between 18 and 31, that portion was 52.4%.

Mike Ryan, executive director of the WHO’s health emergencies program, said on Monday that rising cases among young adults might “reflect the fact that younger people are more mobile and are getting out and taking advantage of the reduction in the restrictions of movement.”

“Many countries have experienced clusters of disease or upticks in the aftermath of reducing stay at home orders or allowing population mobility to happen,” he added.

Even if young people don’t get as sick, they can get others sick

Although young people are more likely to develop mild cases than older people, they can still transmit the virus to those who are more vulnerable.

“They get infected first, then they come home, and then they infect the older people,” Anthony Fauci, director of the National Institute of Allergy and Infectious Diseases, told Axios on Monday. “The older people get the complications, and then they go to the hospitals. The death rate always lags several weeks behind the infection rate.”

And of course, younger people are in no way immune to the coronavirus. Hospitalizations among young adults are rising in some parts of Arizona and Florida. 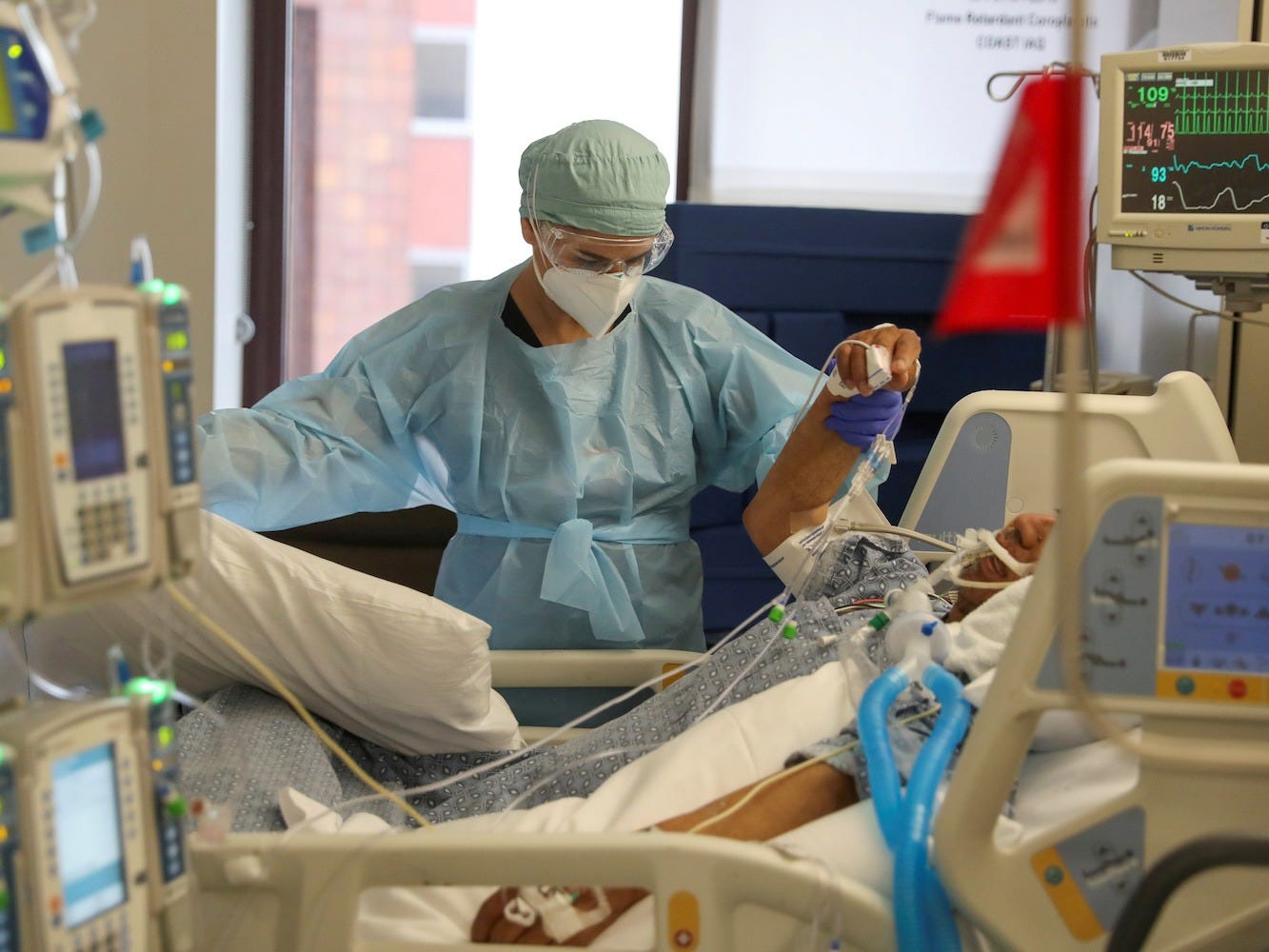 In Florida, most hospitalized patients were in their 70s and 80s at the beginning of the pandemic, but now, patients are in their 40s and 50s, according to the Orlando Sentinel.

Dr. Theresa Cullen, the health director of Arizona’s Pima County (where Tucson is), warned that higher rates of infection strain state resources, regardless of who gets sick.

“We’re seeing an increase in hospitalizations consistent with the frequency of the disease,” she said, according to local news station KOLD. “There are people in the ICU in their 20s, 30s, and 40s.”

“In Arizona, I think we’re in for a rough two weeks,” Cullen added.