Nearly 20% of young, healthy coronavirus patients hadn't recovered after 2 to 3 weeks, the CDC found — showing infection can cause 'prolonged illness' 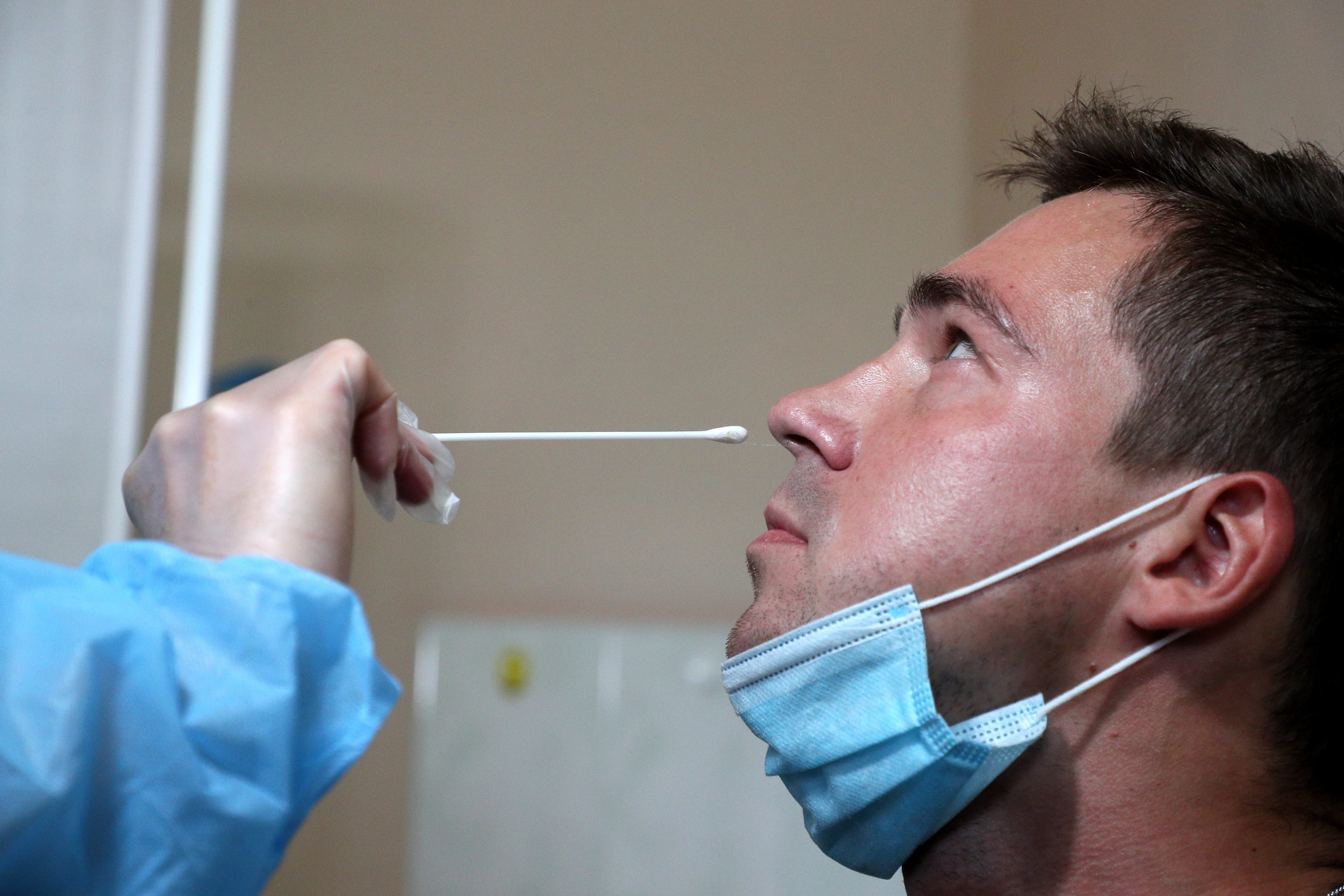 Cheyenne Beyer’s blood work comes back normal every time – she no longer has an active coronavirus infection. But she’s had a low-grade fever since February and an elevated heart rate since April, when she first tested positive.

Beyer, a 27-year-old who lives in Austin, Texas, is one of many young patients who have been sick with COVID-19 for months. A new report from the Centres for Disease Control and Prevention published Friday found that even patients with mild symptoms may develop chronic illness related to the disease.

The CDC surveyed more than 270 symptomatic adults who tested positive for the virus between April 15 and June 25 but didn’t need to be hospitalized. More than a third of those patients said they hadn’t returned to their usual state of health two to three weeks after they were tested. Among young, previously healthy respondents – people ages 18 to 34 – the share of patients who hadn’t recovered was nearly 20%.

“Nonhospitalized COVID-19 illness can result in prolonged illness and persistent symptoms, even in young adults and persons with no or few chronic underlying medical conditions,” the CDC researchers wrote.

Beyer, of course, had no idea that was a possibility when she got diagnosed.

“The most frustrating part for me is I was told I would be OK in two weeks and now it’s been over 100 days,” she told Business Insider in June.

At the start of the pandemic, the CDC suggested that mild coronavirus symptoms typically resolved in 14 days. More recently, the agency has acknowledged that the virus may leave people with long-term symptoms.

“We hear anecdotal reports of people who have persistent fatigue, shortness of breath. How long that will last is hard to say,” Jay Butler, the CDC’s deputy director of infectious diseases, said on June 25.

“Even among symptomatic adults tested in outpatient settings, it might take weeks for resolution of symptoms and return to usual health,” the researchers wrote.

In Beyer’s case, there’s still no sign of recovery. Her head often feels foggy, she said, making it difficult to concentrate. She’s also struggling with tachycardia: a condition that makes her heart beat more than 100 times per minute. That’s going on “every day, all day, basically,” she said.

Uncertainty about how long her symptoms will last is taking mental toll.

The CDC report doesn’t offer a timeline for how long coronavirus-related illnesses might last. Dr. Anthony Fauci, the US’s top disease expert, said last week in a conversation with Facebook CEO Mark Zuckerberg that it could take “months to a year or more” to know whether lingering COVID-19 symptoms in young people could be chronic illnesses. 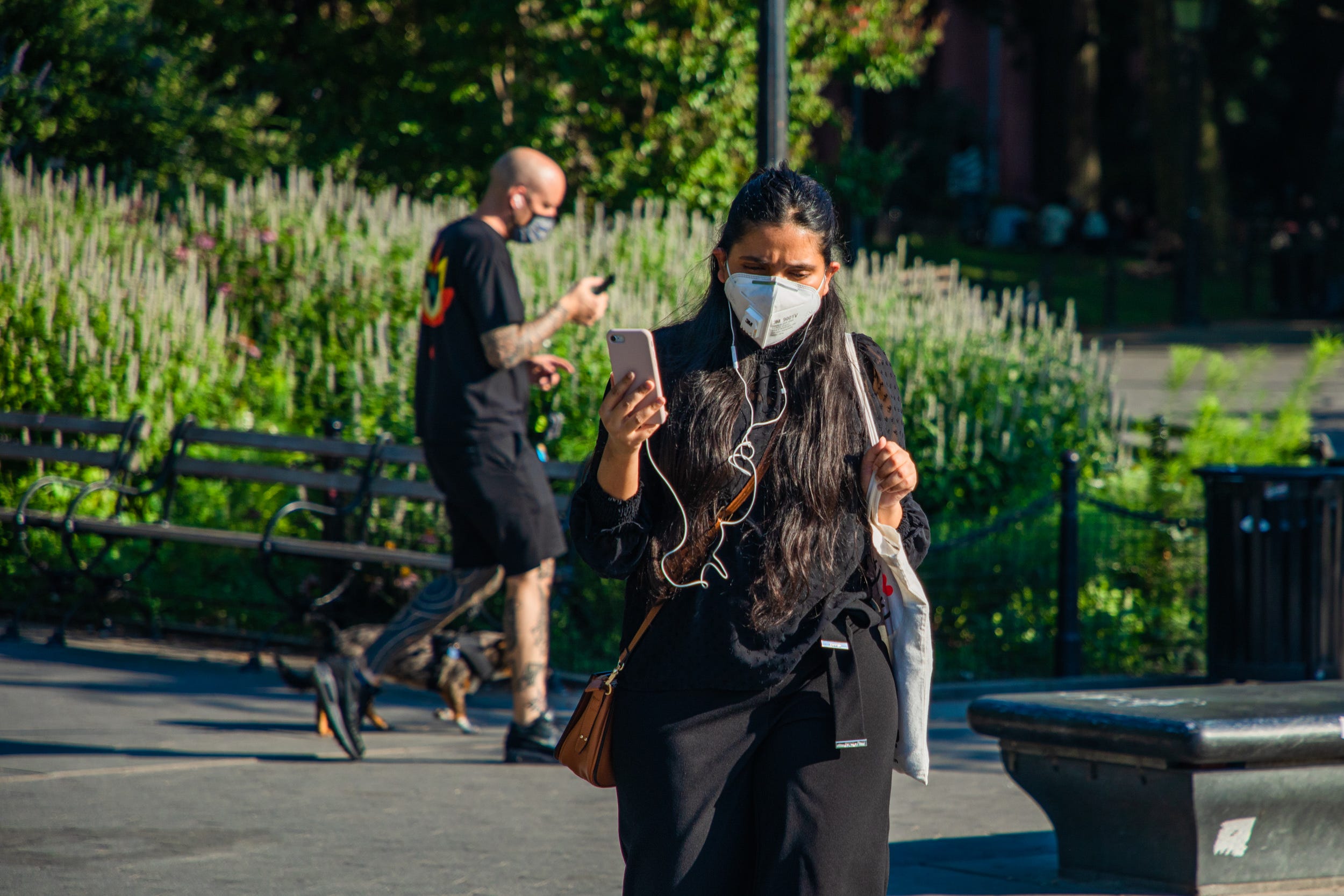 Fauci told Zuckerberg that some patients may have “postinfection syndromes” that resemble chronic fatigue syndrome, which is often characterised by cognitive impairment, muscle pain, and a debilitating lack of energy. In June, doctors in the UK also warned of postviral syndromes among coronavirus patients.

“I don’t think people realise that even if you’re young, it can still hit you hard,” Beyer said.

Her family members, she added, have been been anxious about her lack of progress, while doctors have suggested some lingering symptoms may be linked to anxiety. But Beyer said she has connected with other patients online who are going through the same experience.

“What’s helped me most is finding those online communities and just knowing that I’m not the only one who’s dealing with this right now,” she said. “The narrative needs to change from ‘If you’re not dead in two weeks, you’re OK’ to ‘This can last a long time and it can suck.’ Hopefully we all eventually get better.”