In one of the most painful moments of the 2017 season, New York Yankees rookie Dustin Fowler was carted off the field after suffering a gruesome injury during his Major League debut against the Chicago White Sox.

Fowler, a 22-year-old outfielder who slugged .542 in Triple-A this year, was called up to the big leagues for the first time in his career a few hours before the game. The injury occurred in the bottom of the first inning on a foul ball hit by Chicago’s Jose Abreu. Fowler ran hard towards the stands, and by the time he realised he was going to run out of room, it was too late to stop his feet from slamming into the wall.

You can watch the heartbreaking scene below:

As you can see, Fowler attempted to walk it off but was unable to put any weight on his right foot. He ended up being carted off the field. The official diagnosis was an open rupture of the patellar tendon in his right knee. He underwent surgery at Chicago’s Rush University Medical Center on Thursday night.

The Yankees quickly rallied around their injured outfielder. Manager Joe Girardi expressed his sympathy for Fowler after the game.

“I was in tears, actually,” Girardi said, according to Andrew Marchand of ESPN. “Because I know what it takes to get here and how hard he has worked and what is supposed to be a really exciting day for him turns into a really bad day. I’m still disbelief. I’m in tears for the kid.”

Another Yankees rookie, Aaron Judge, also expressed his distress, though not in so many words.

The Yankees have yet to announce a timetable for Fowler’s return, but a ruptured patellar tendon usually requires four to six months to recover fully, according to sports physicians Bryson P. Lesniak and Asheesh Bedi. That means that, barring the coincidence of a deep postseason run and a speedy recovery, Fowler is done for the year.

Although he appeared in just one inning, the loss of Fowler won’t help the ailing Yankees. They lost Thursday’s game to fall to 4-12 since June 13 and trail the Boston Red Sox in the American League East by one game.

Just a heartbreaking scene for the #Yankees Dustin Fowler, who had to leave the game due to injury in his @MLB debut. pic.twitter.com/dal7DOAukN
— 120 Sports (@120Sports) June 30, 2017 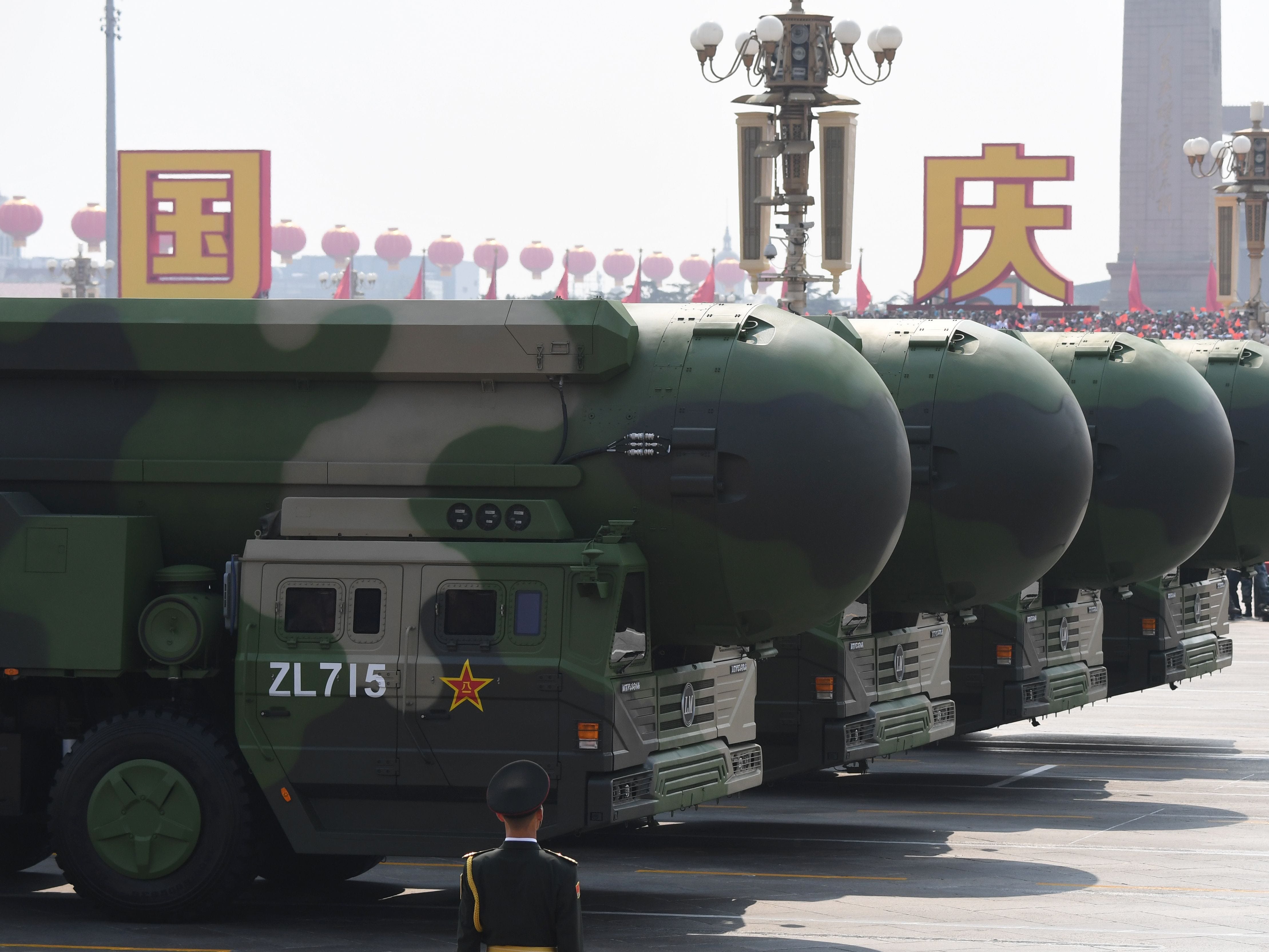