Last November, Yale quarterback Patrick Witt caused a stir by withdrawing his Rhodes scholarship candidacy so he could play against Harvard.But that’s a big lie, according to the New York Times.

When Witt announced on November 13 that he’d be playing rather than going to his Rhodes interview, he actually already had his candidacy suspended by the Rhodes Trust after they became aware of a sexual assault allegation against him days earlier.

Yale officials knew about the informal sexual assault complaint since September, but the Rhodes people only found out after Witt’s story went national.

In a weird twist, the entire editorial board of the Yale Daily News knew the true story too, but decided not to publish it.

Patrick Witt has released a statement calling the NYT report “incorrect.” Here’s what he said happened:

As this decision process unfolded, Patrick became aware that an anonymous source had contacted the Rhodes Trust with false information purporting to reference an informal – and confidential – complaint within the University.  In light of this, and given the short period of time between this occurrence and the potential final interview, the Rhodes Trust asked for an additional letter of reference for Patrick from Yale. By that time, however, Patrick had already informed Athletic Department officials that he intended to withdraw his candidacy due to the inability to reschedule his final interview, and that he would issue a statement to this effect following the Princeton game on November 12. 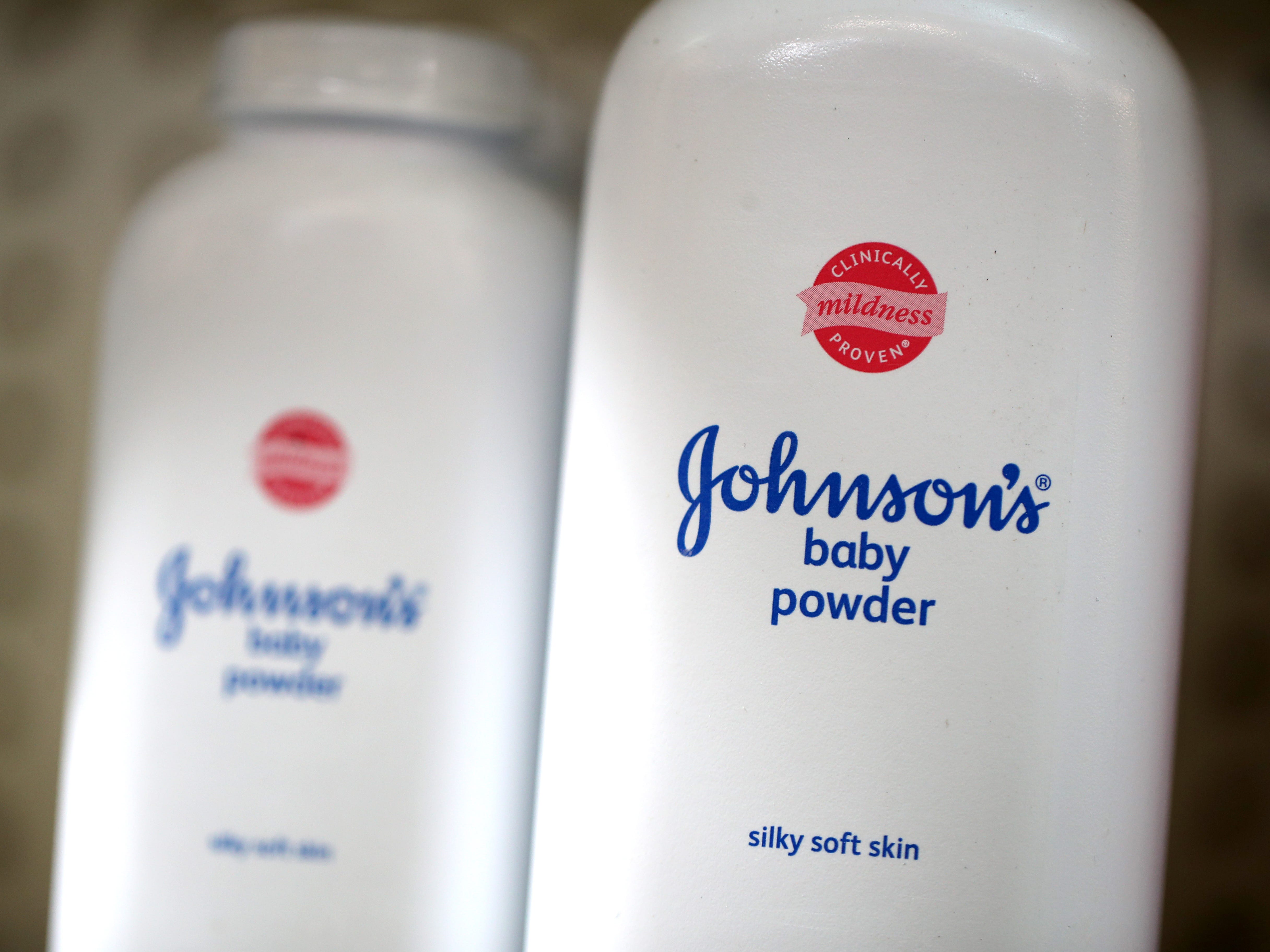