SUBSCRIBE TO THIS PODCAST ON ITUNES HERE >>Carol Bartz was happy to report some good numbers for Yahoo’s surprisingly good earnings, but the company — with its lack of direction and good investments — is in trouble.

Jay Yarow and Nicholas Carlson take a look at Yahoo’s leadership and its decisions in today’s podcast.

In other news, Mark Pincus — CEO of Zynga — has filed a restraining order against a stripper, who sent him disturbing emails and even showed up Mark’s house.

Finally, Apple earnings are out, but Nicholas and Jay who taped the SAIcast before the numbers were released speculated about what good or bad iPad numbers would mean for the company.

Podcast Powered By PodbeanDownload this episode (right click and save)

• Why Is Apple’s Stock Negative For The Year? — The SAIcast Discuss

• Can RIM Save The BlackBerry PlayBook? 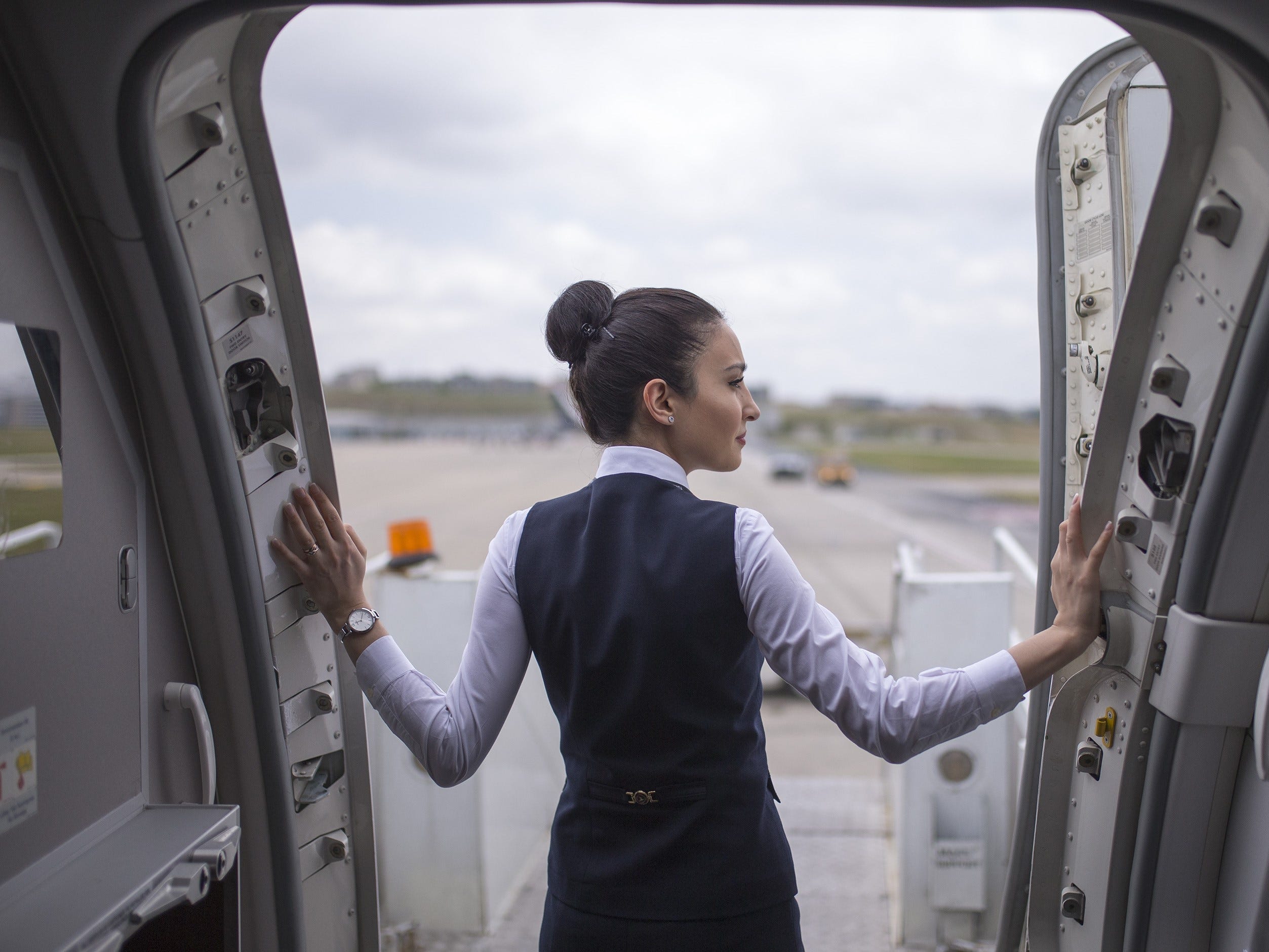