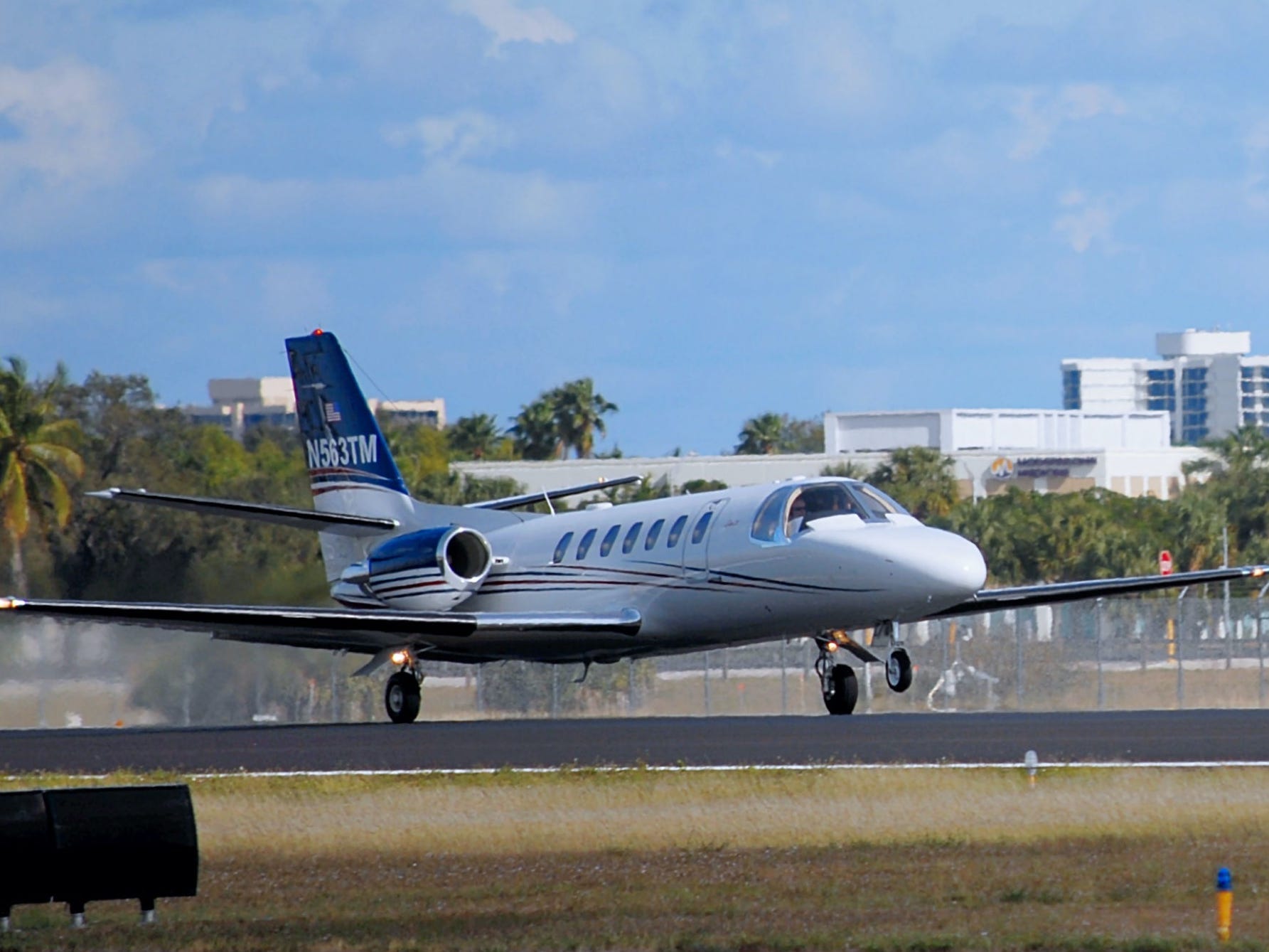 Perry Correll/Shutterstock.comXO is expanding its fleet to 58 aircraft with the addition of 15 light jets.

XO, one of the largest private aviation firms in the country, is growing its dedicated fleet of charter aircraft with the addition of 15 light jet aircraft.

The light jets will roam around the country as part of XO’s now 58-aircraft-strong floating fleet model where aircraft have no fixed home, saving members on repositioning costs. They will initially be found flying on the East Coast, as well as in the Bahamas and some Caribbean countries, before expanding to the West Coast and some parts of Canada and Mexico.

Thomas Flohr, the CEO of XO’s parent company Vista Global, told Business Insider that “explosive” membership growth since April by nearly double was a primary catalyst for the expansion into the light jet realm.

Private jet firms across the US including XO are reporting a faster-than-expected recovery from the pandemic centered around an increase in leisure travel, encouraging expansion for the largest companies. Combined with XO’s existing fleet of super-midsize and long-range aircraft, the light jet fleet will make the firm a one-stop-shop for a variety of planes.

The move also strengthens XO’s appeal in capturing the new market by offering the entry-level light jets that are more cost-effective than the larger super-midsize aircraft the firm has traditionally operated. New entrants often start by chartering light aircraft to get a feel for the industry and the perks of flying private before moving to the larger models.

The Ultra is an ideal aircraft for the popular short hops for which a large aircraft would be overkill, such as between New York City and Massachusetts Islands or Los Angeles and Las Vegas. And as the aircraft are owned by XO, getting owner approval for short flights â€” a common issue in the charter world where aircraft typically require approval by their owners, often an wealthy individual â€” won’t be an issue.

Boasting a range of 1,960 nautical miles, according to Jetcraft, XO can fly the jet on city pairs such as New York-Palm Beach, Los Angeles-Dallas, and Chicago-Phoenix without stopping for fuel, under the right conditions. Cessna produced the aircraft as part of its popular Citation family from 1994 until the turn of the century and during that time, it earned the title of “Best Business Jet” from Flying Magazine, Jetcraft reported.

XO will be refurbishing the cabins and will soon include free WiFi onboard the jets. The firm just recently embarked on a fleet renewal for its Cessna Citation X and Bombardier Challenger 300 super-midsize aircraft, the latter of which Business Insider toured in October, giving the jets a new paint job and interior improvements.

Light jets are often the perfect compromise who want the benefits of private aviation but don’t need a Gulfstream or Global Express every time they fly. Even before the pandemic, these types of light jets were popular because they are the least expensive jet aircraft to charter.

Smaller airports with shorter runways are also more accessible for light jet than with larger aircraft. And with service to regional cities being cut by the major airlines, leisure and business travellers are finding themselves with fewer options when it comes to commercial aviation.

“We looked at how the world has changed in the last 10 months since COVID was hitting and a lot of the commercial infrastructure fell away,” Flohr said. “We saw that the demand for short-term travel is needed and many flyers living outside or working outside major aviation hubs, they’re facing restrictions to get from A to B.”

XO members have always had access to light jets, as well as over 2,100 aircraft through what the firm calls the XO Fleet Alliance, but having them owned and operated in-house allows XO to offer a consistent product.

Members can also book private jet charter flights online or through a new XO app that gives users a guaranteed price for the charter, eliminating the need to go through a third-party broker. The app also gives additional booking options allowing flyers can see different prices on different days as flexibility is key to saving money while chartering.