This $7,200 transparent TV available in China is an 'art piece' — take a look 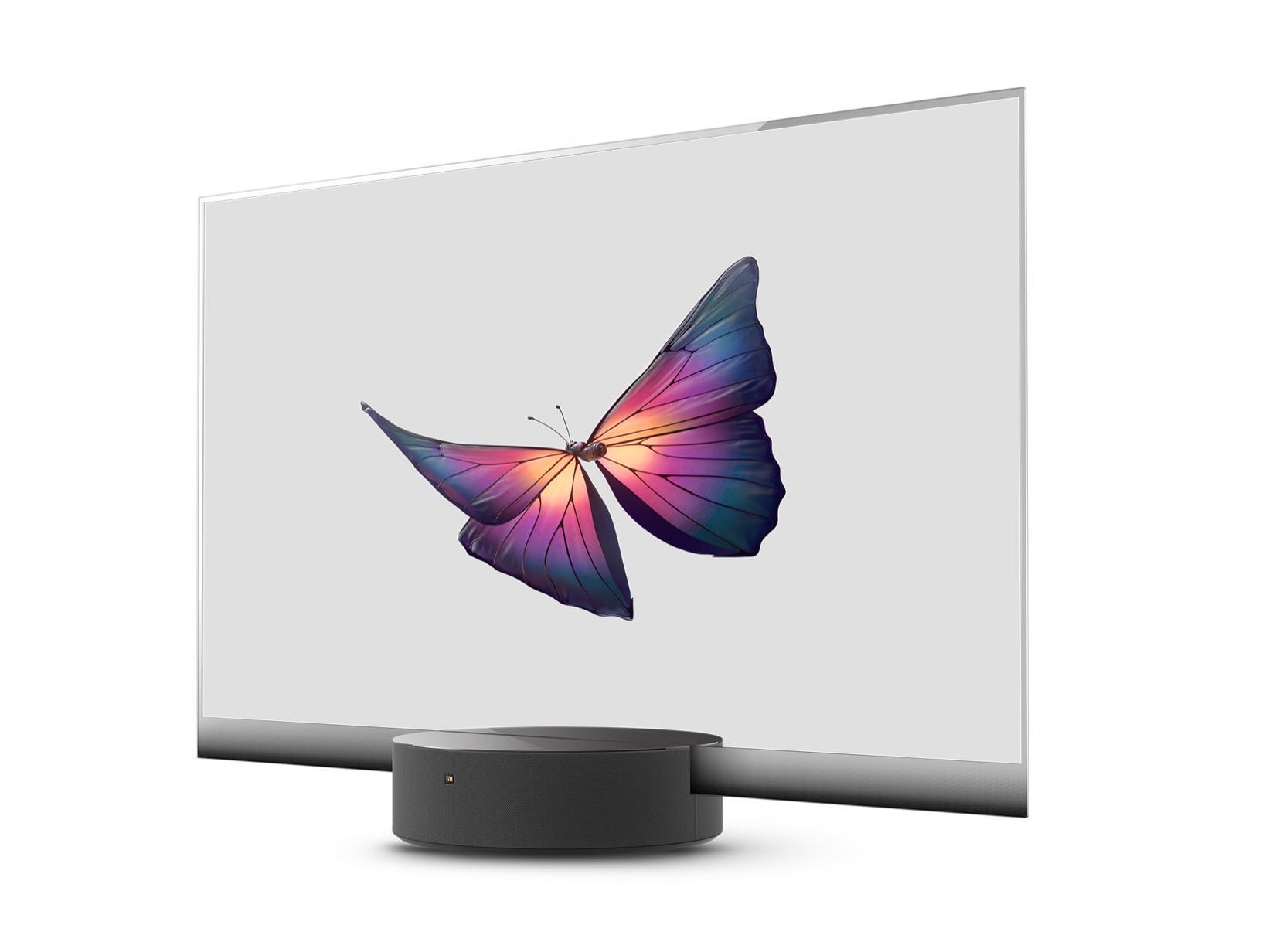 Xioami became the first company to mass-produce and sell a transparent TV in August with the Mi TV Lux.

The idea of flexible TVs has been around in tech for a while, but no company had yet made it into a reality. Industry events like CES have showcased transparent TVs for years, though those products didn’t actually make it to market.

Xiaomi’s Mi TV Lux makes the complicated design problem look simple, so the TV is nearly invisible when not in use. Other recent TV concepts at this year’s CES attempted the same end goal through different methods, like a $US60,000 rollable TV from LG that hides away when not being used, and Samsung’s super thin model without bezels.

For now, the Mi TV Lux is the only transparent TV that the average person can actually buy. Take a look.

The innovative TV has a 55 inch OLED screen. 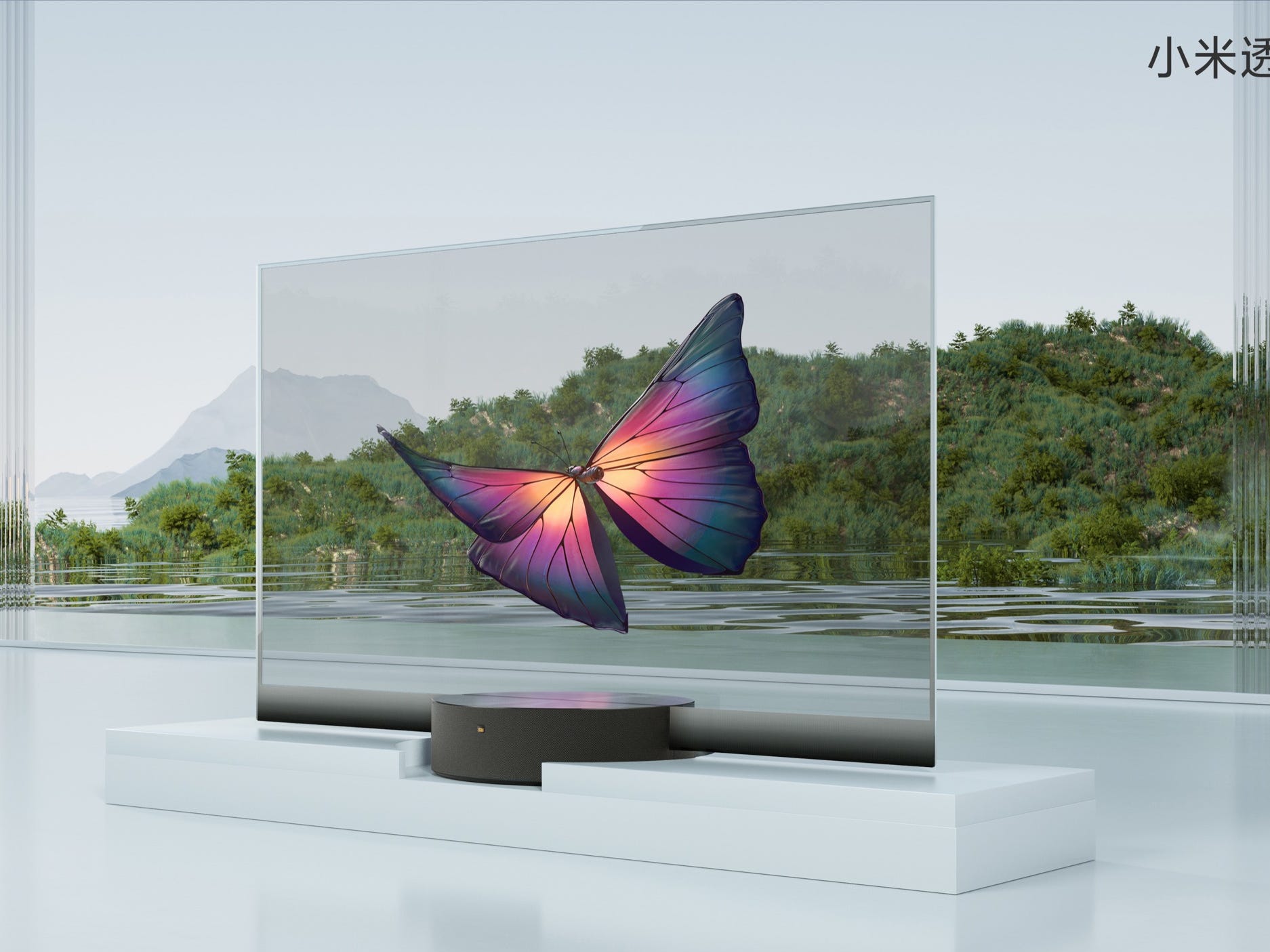 The ultra-thin screen is only 5.7mm wide. 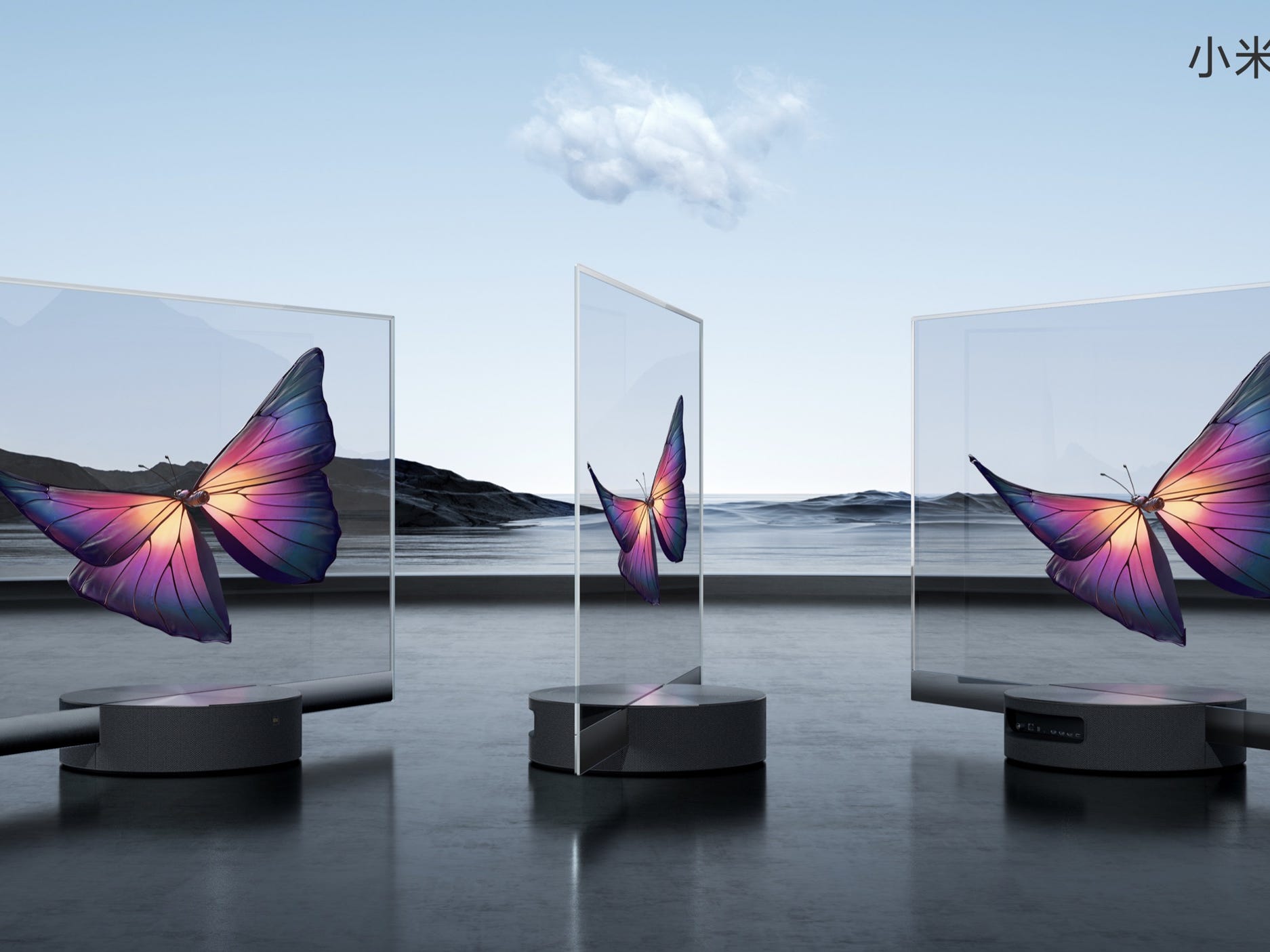 It appears to float, because it has no back panel. 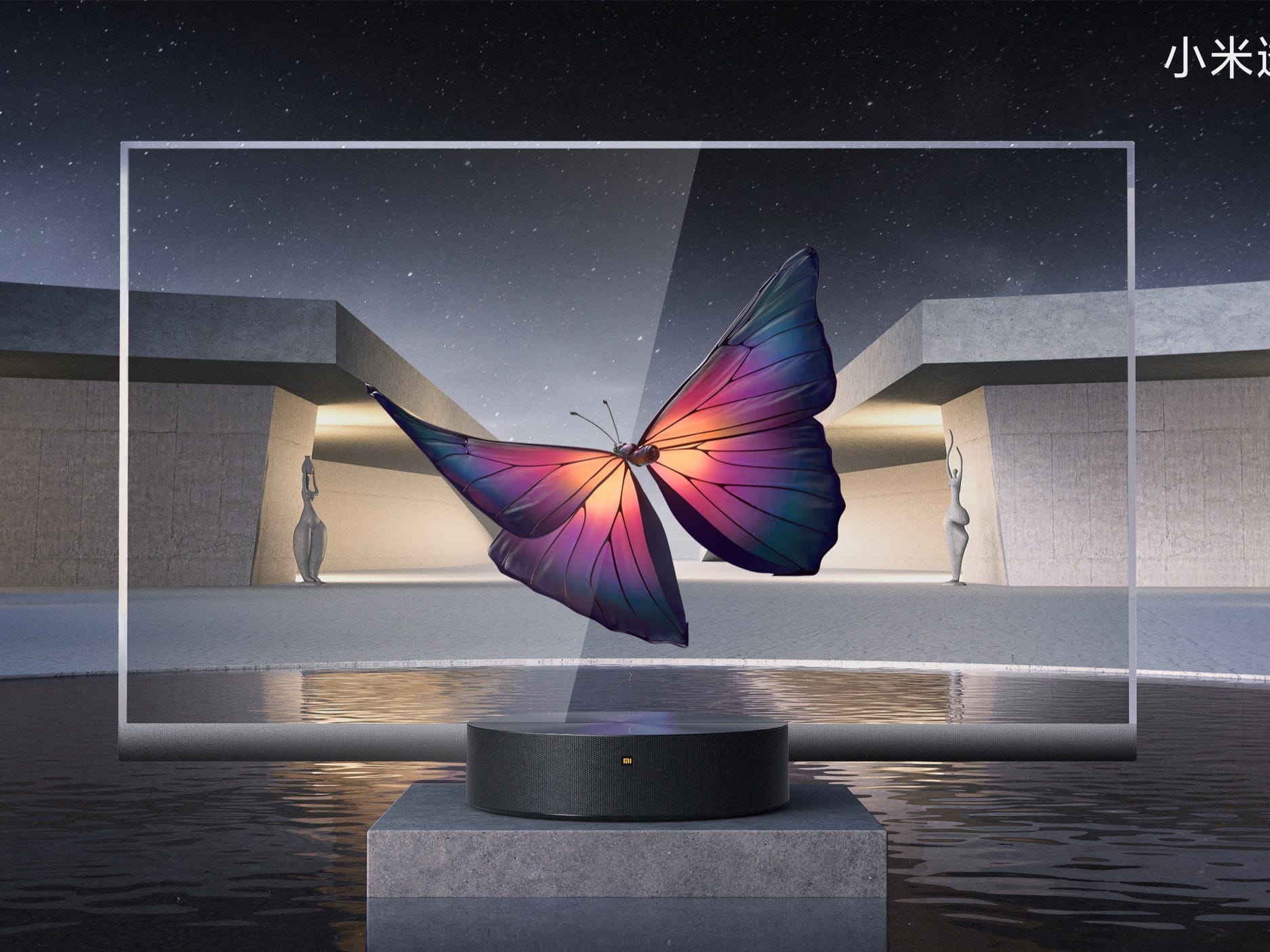 This is possible because all of the processing power is in the small, circular base stand. 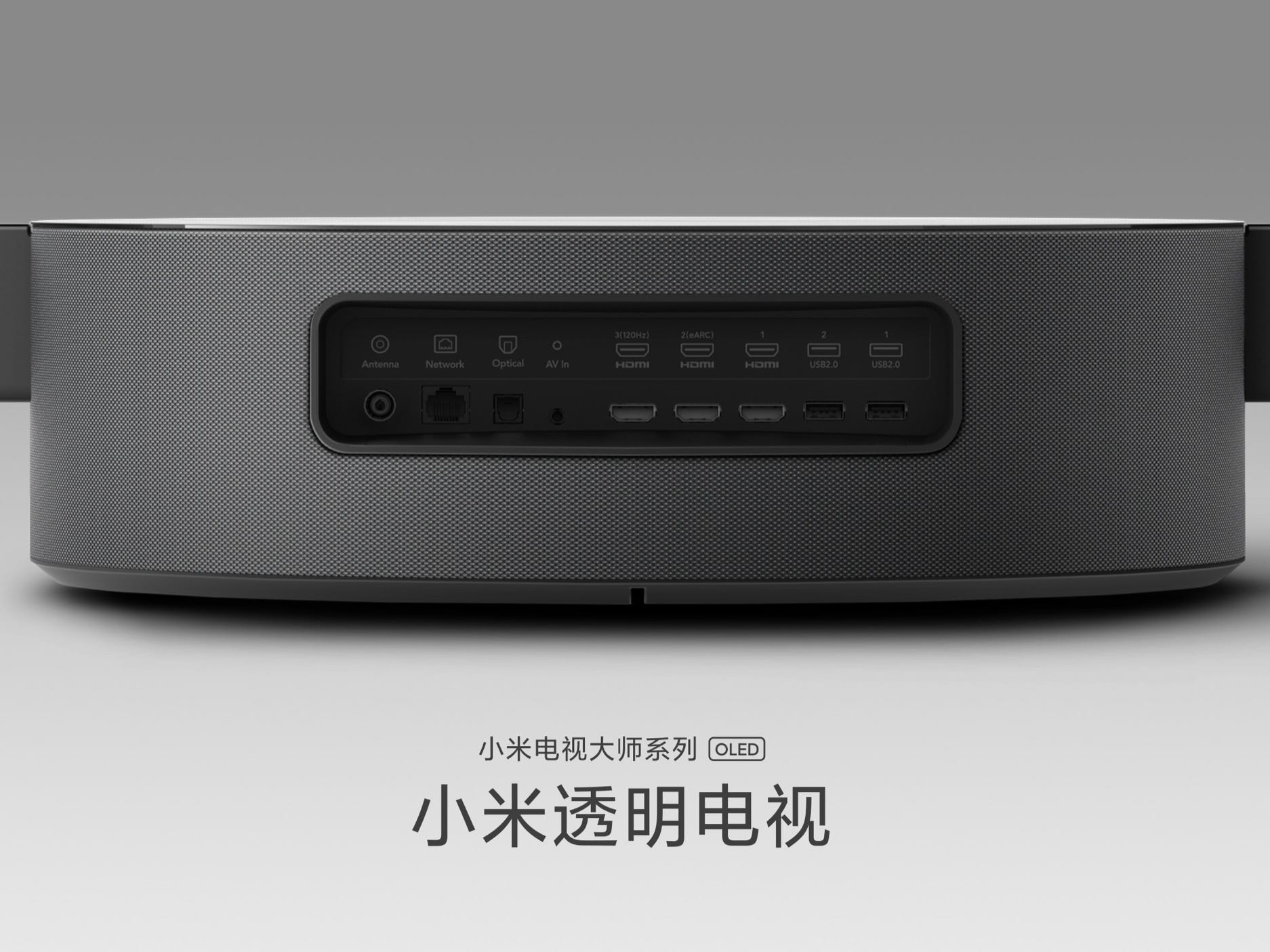 Even the base stand is covered in a high-end finish. 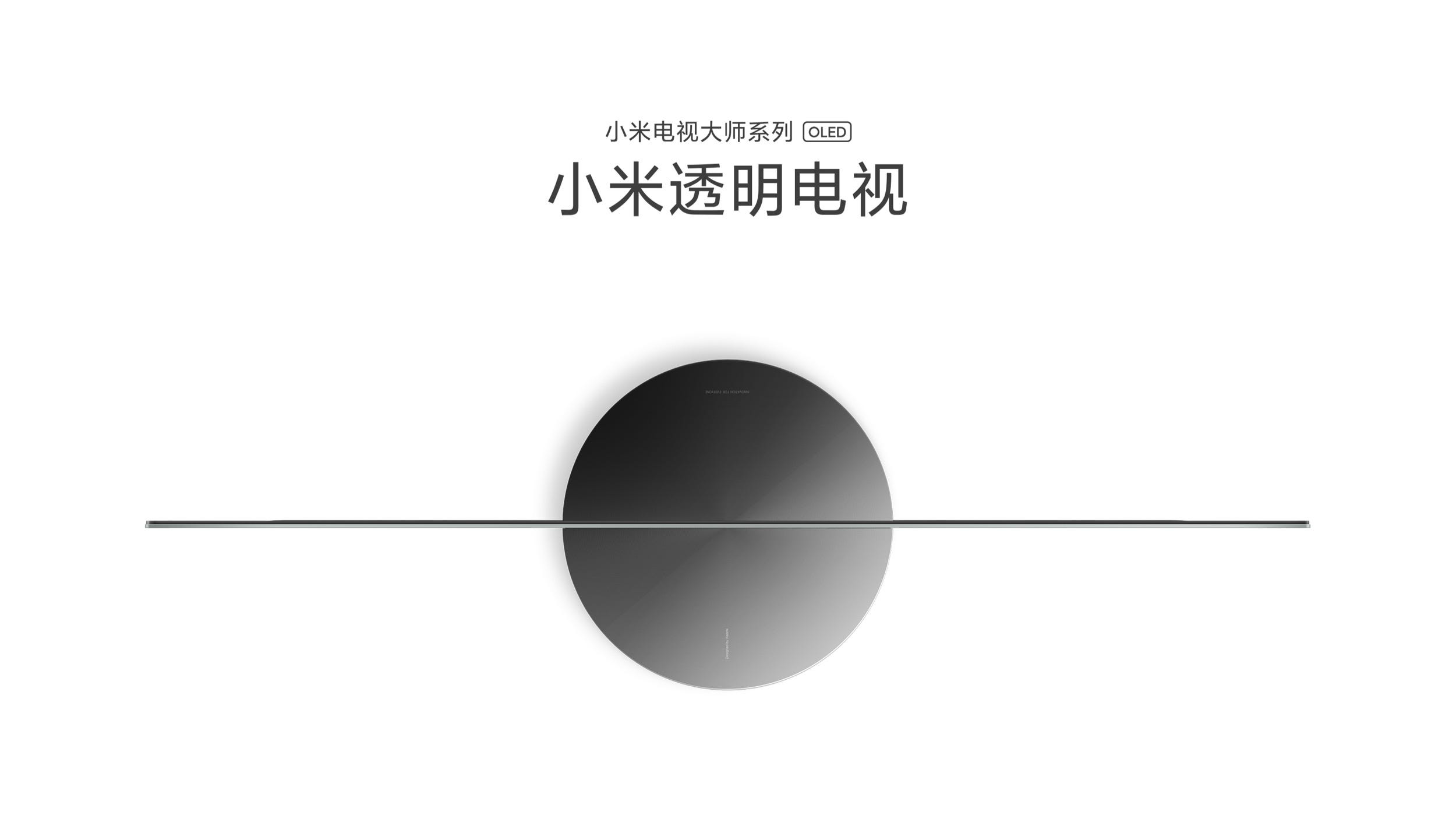 Xiaomi says it is “not a TV, but an art piece.” 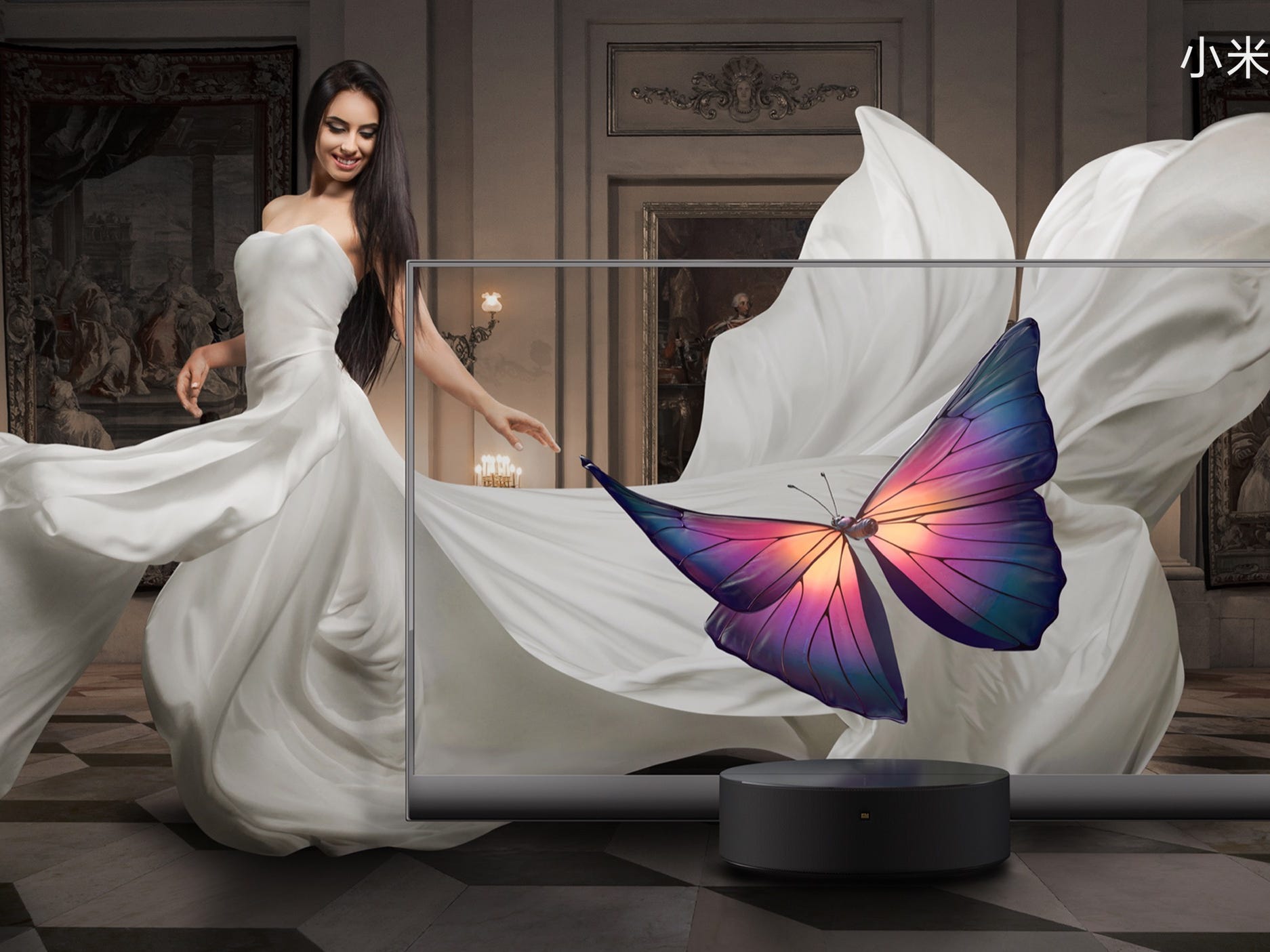 The company even goes as far as saying that the Mi TV Lux would be at home in galleries and museums. 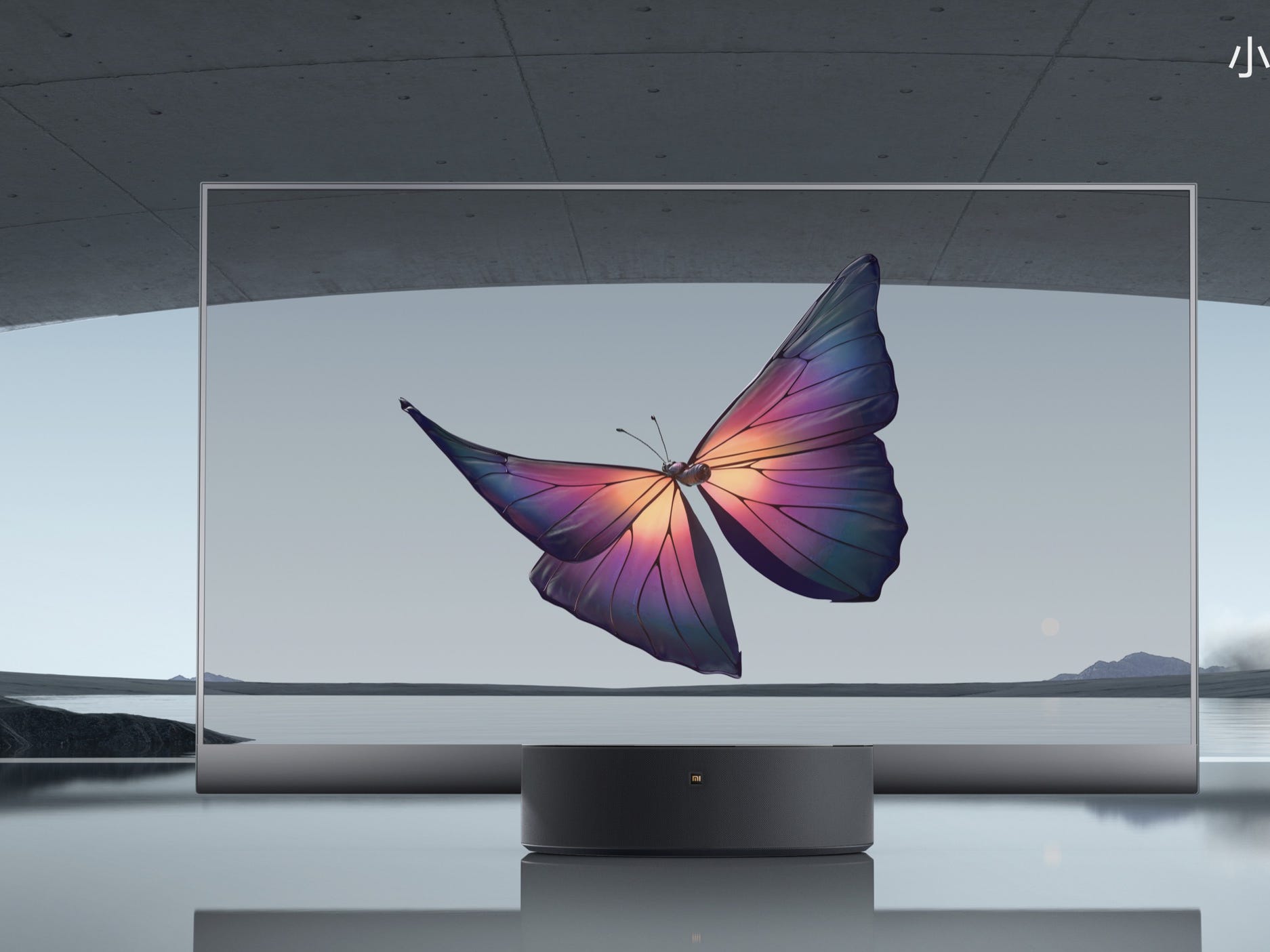 When the TV is turned off, it looks like a see-through glass display. 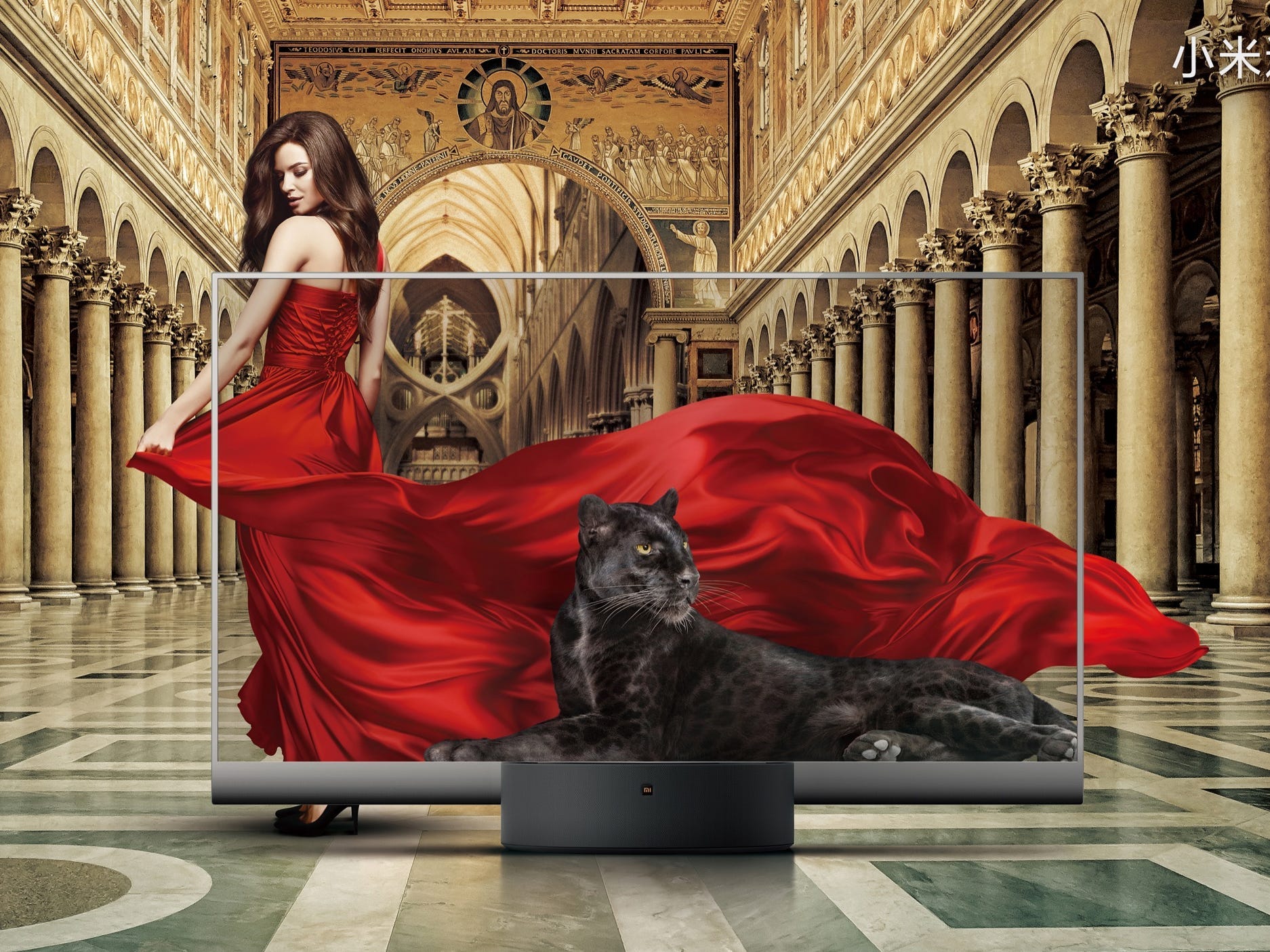 The user interface, including the home screen, is designed to show off the transparent display. 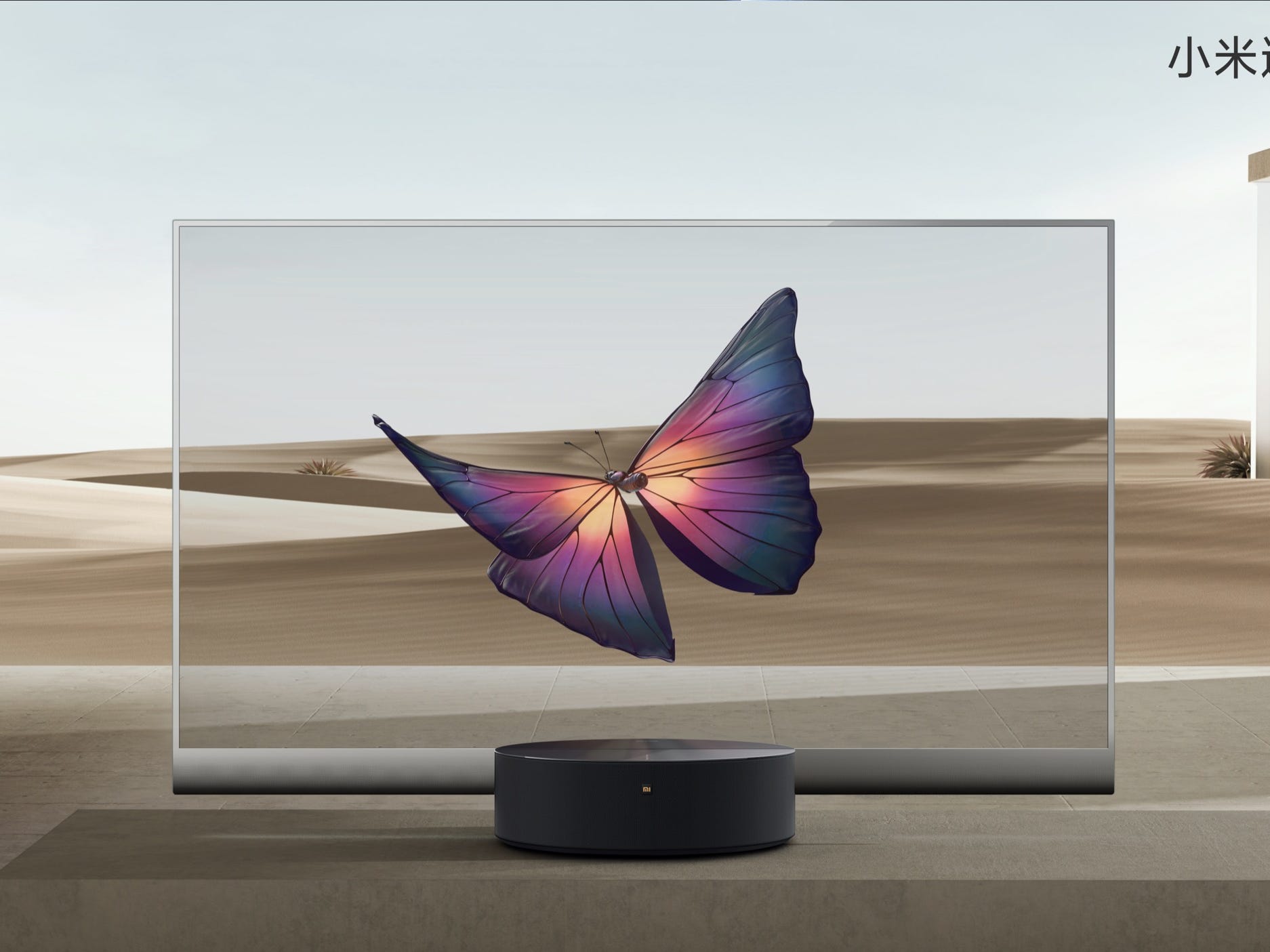 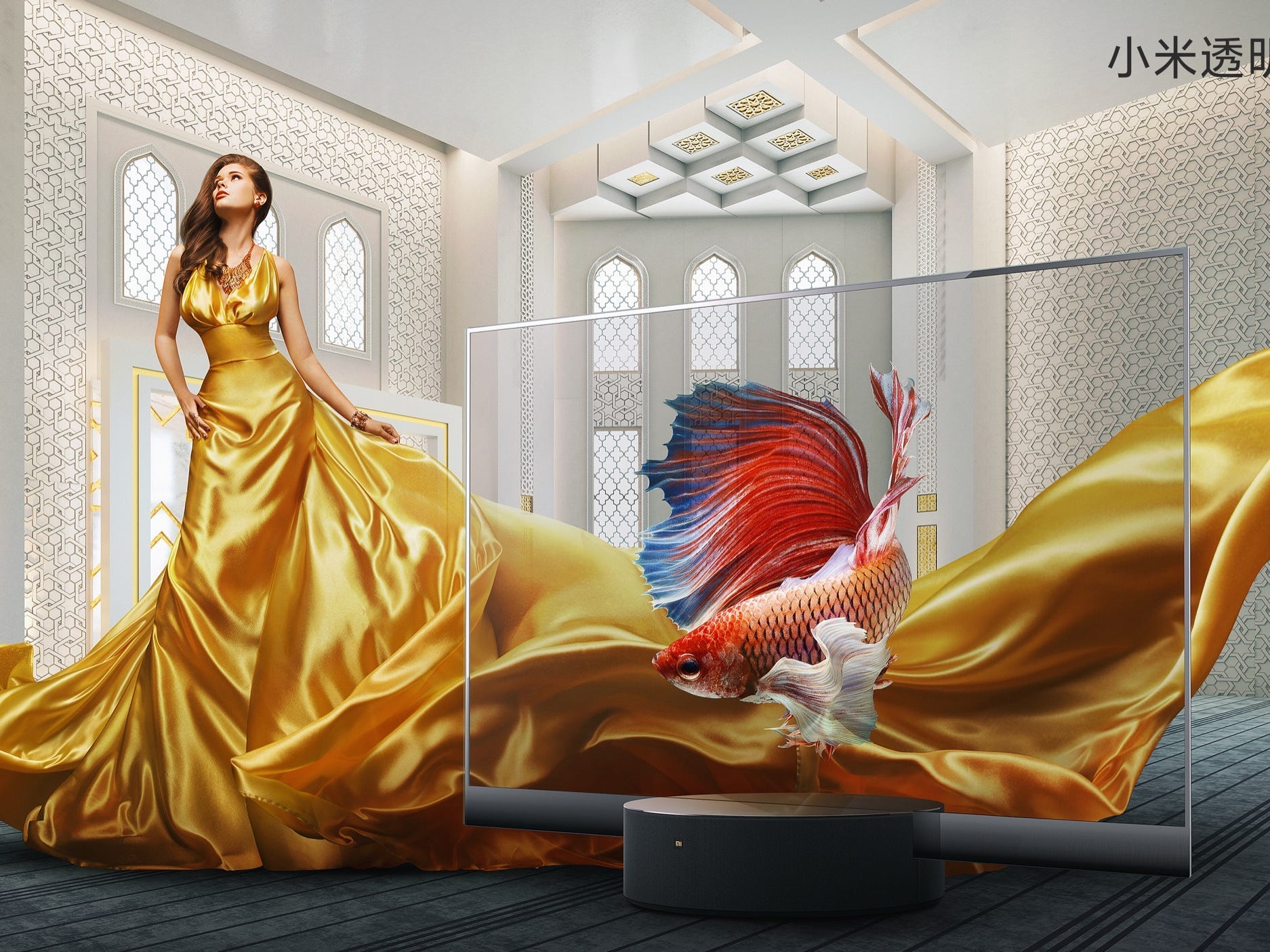 It also has the option to always on, with images or text displayed on the screen. 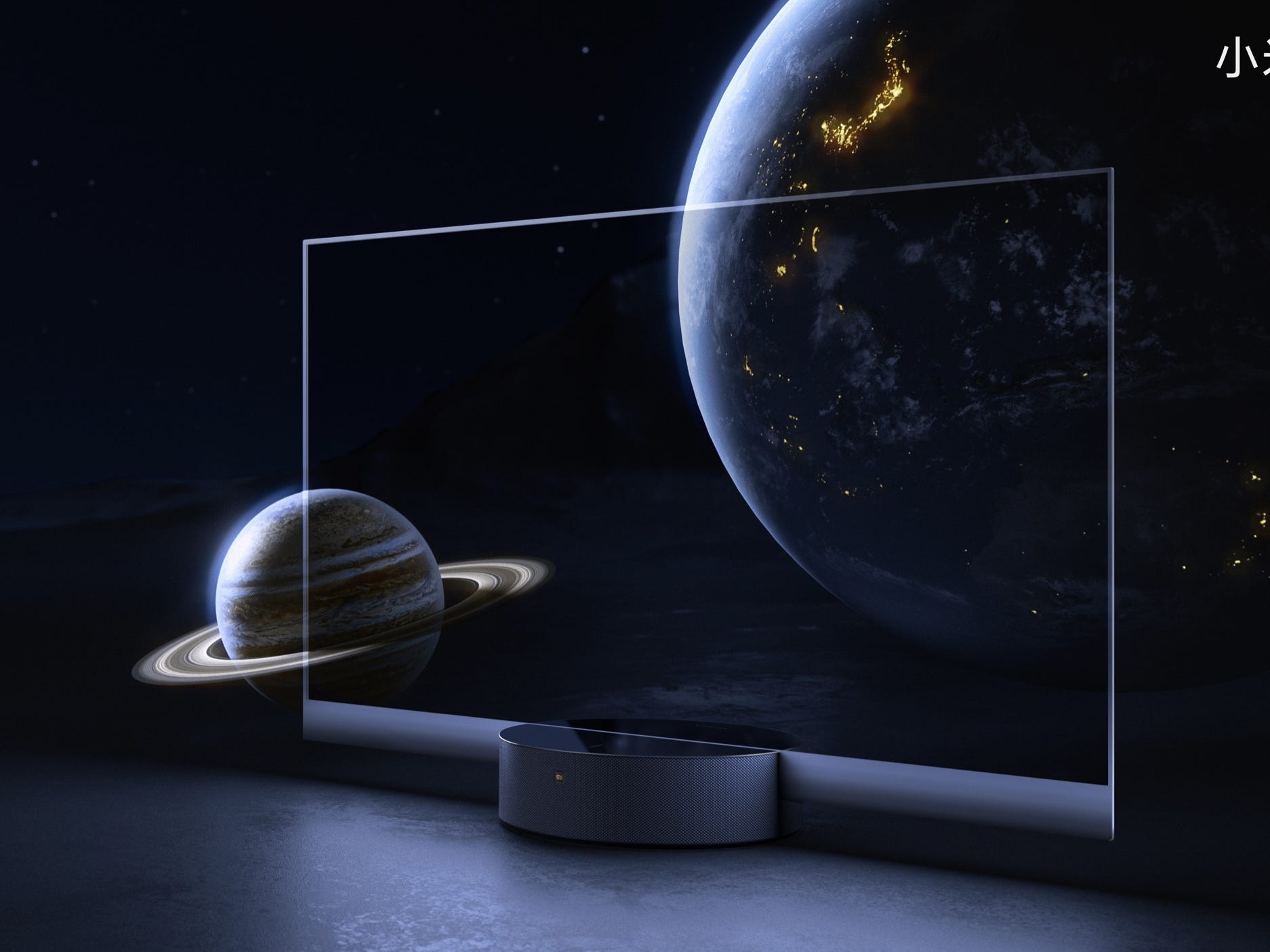 The TV also comes with a smart audio system that detects what content is playing and chooses the best audio mode. 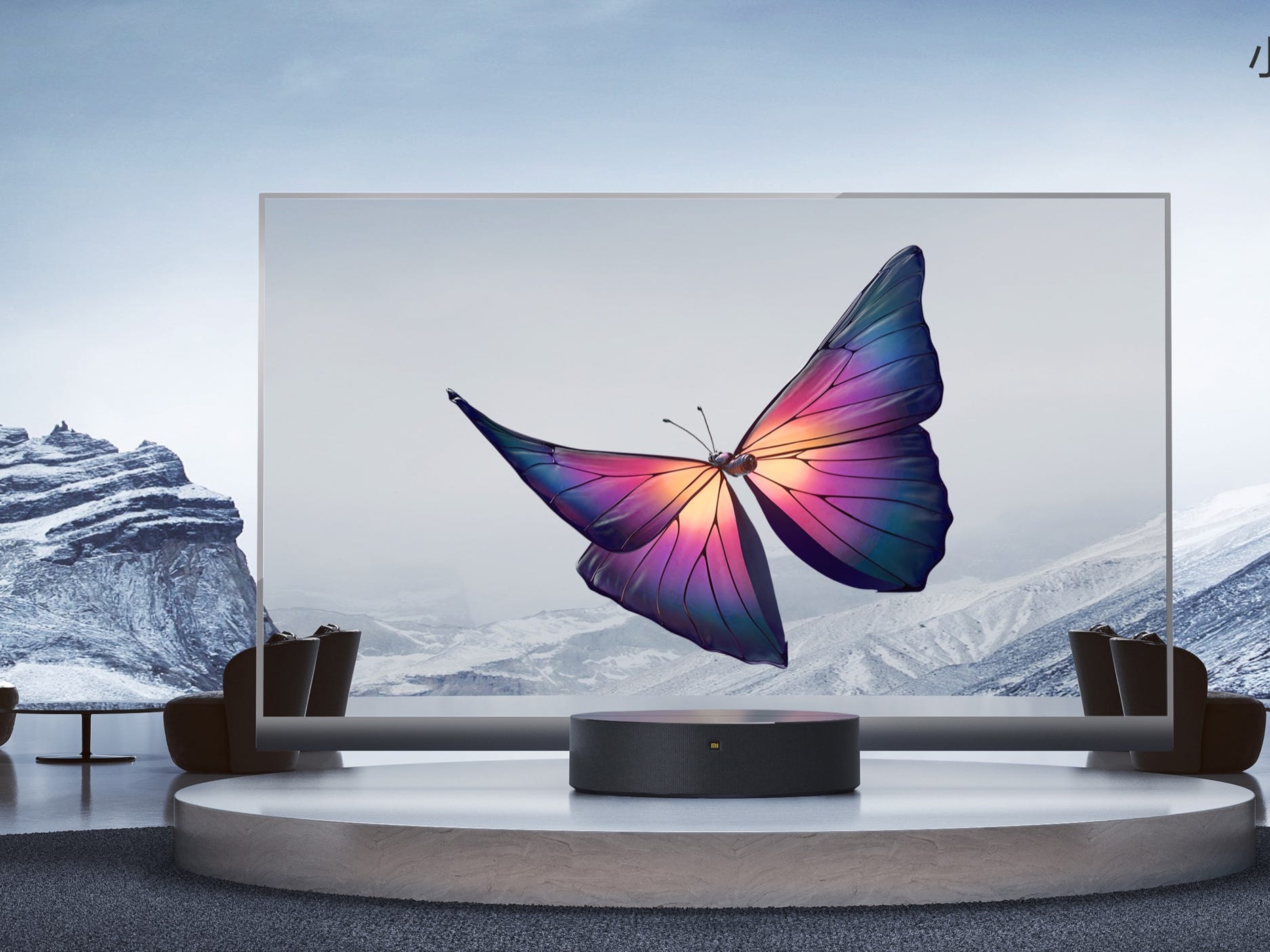 These TVs cost $US7,200 and are available in China. 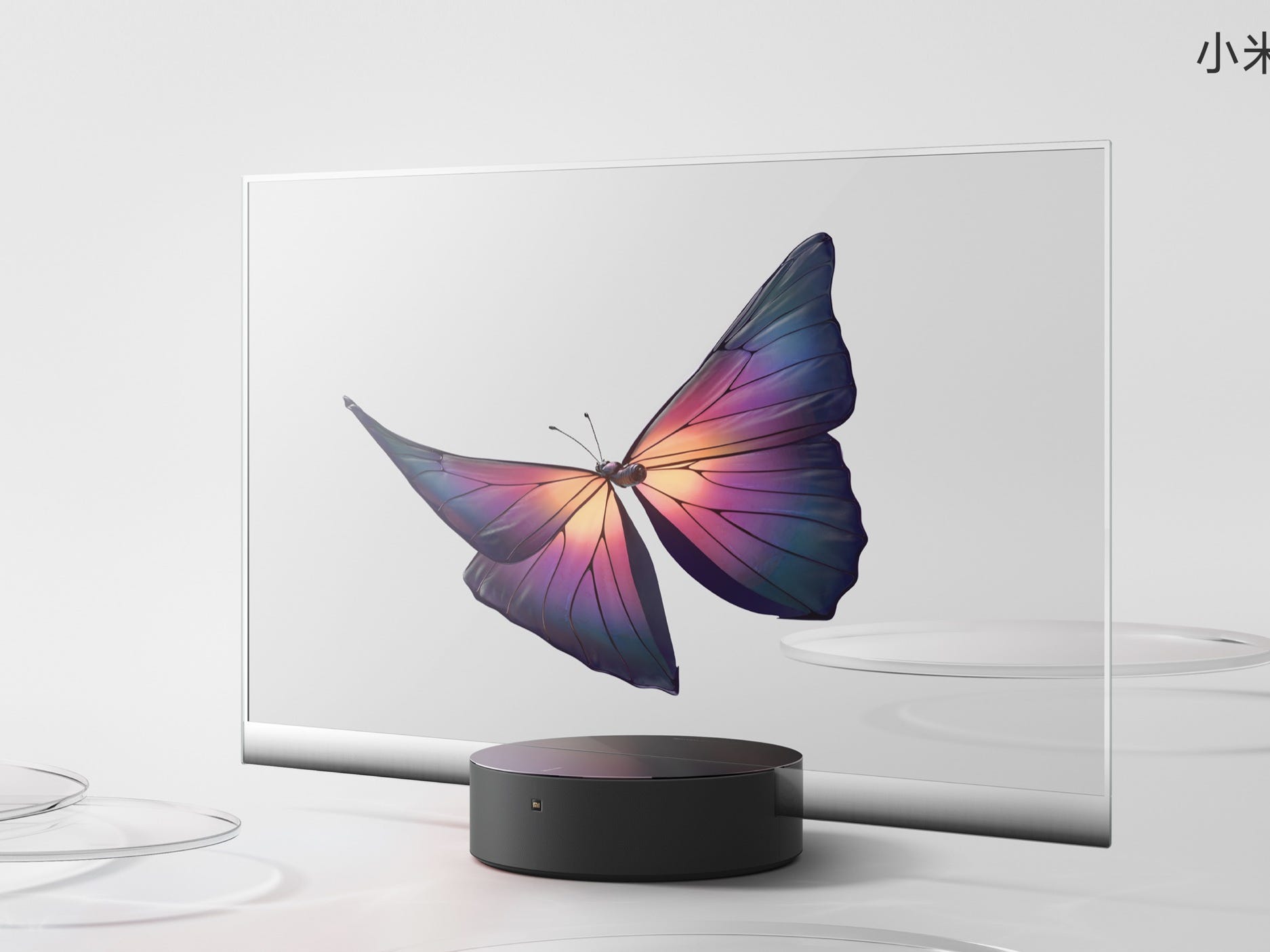