Chinese smartphone giant Xiaomi has sued US government officials, including Janet Yellen, over its inclusion on a Pentagon investment blacklist 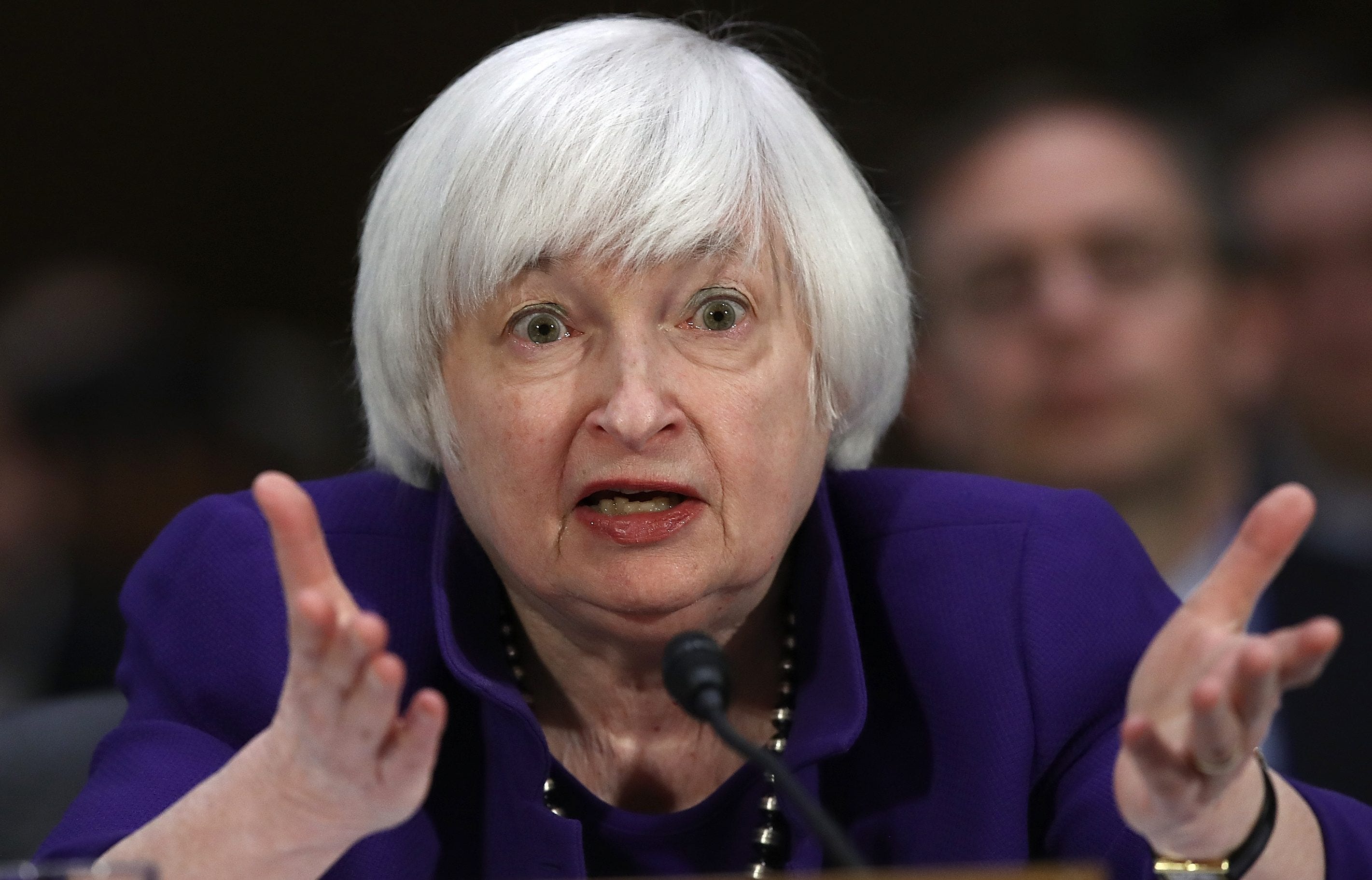 Chinese smartphone giant Xiaomi has sued the US government over President Donald Trump’s decision to add it to a blacklist that would block American investment.

The Trump administration added Xiaomi and eight other Chinese firms to the Pentagon blacklist on January 15, days before President Joe Biden’s inauguration.

Under Trump, the Defence Department labelled firms added to the list “communist Chinese military companies.” It also said it would block Americans from investing in them, and ordered any Americans with holdings in the companies to sell their stakes within a year.

Xiaomi filed the complaint in a Washington district court on Friday, demanding the government remove it from the list. The company denied being controlled by Beijing, and said an investment ban would cause “immediate and irreparable harm to Xiaomi.”

After Xiaomi was added to the list, its stock, which had nearly doubled since it went public in the US in 2018, plunged by as much as 14%.

Data released in October suggested that, in the third quarter of the year, Xiaomi sold more smartphones than Apple.

Biden has pushed back the date for the investment ban from January 28 to May 27, giving his administration time to review the policy, as well as the companies on the list.

His administration has, so far, shown no signs it will soften the US’ approach to dealing with China. Antony Blinken, Biden’s secretary of state, said Wednesday he agreed with the assessment of his predecessor, Mike Pompeo, that China was committing genocide against the Uighur Muslims.

Huawei, another Chinese smartphone giant on the blacklist, saw its fourth-quarter sales drop by more than 40%, according to data from two research firms, following a year in which it was hit by multiple US sanctions.