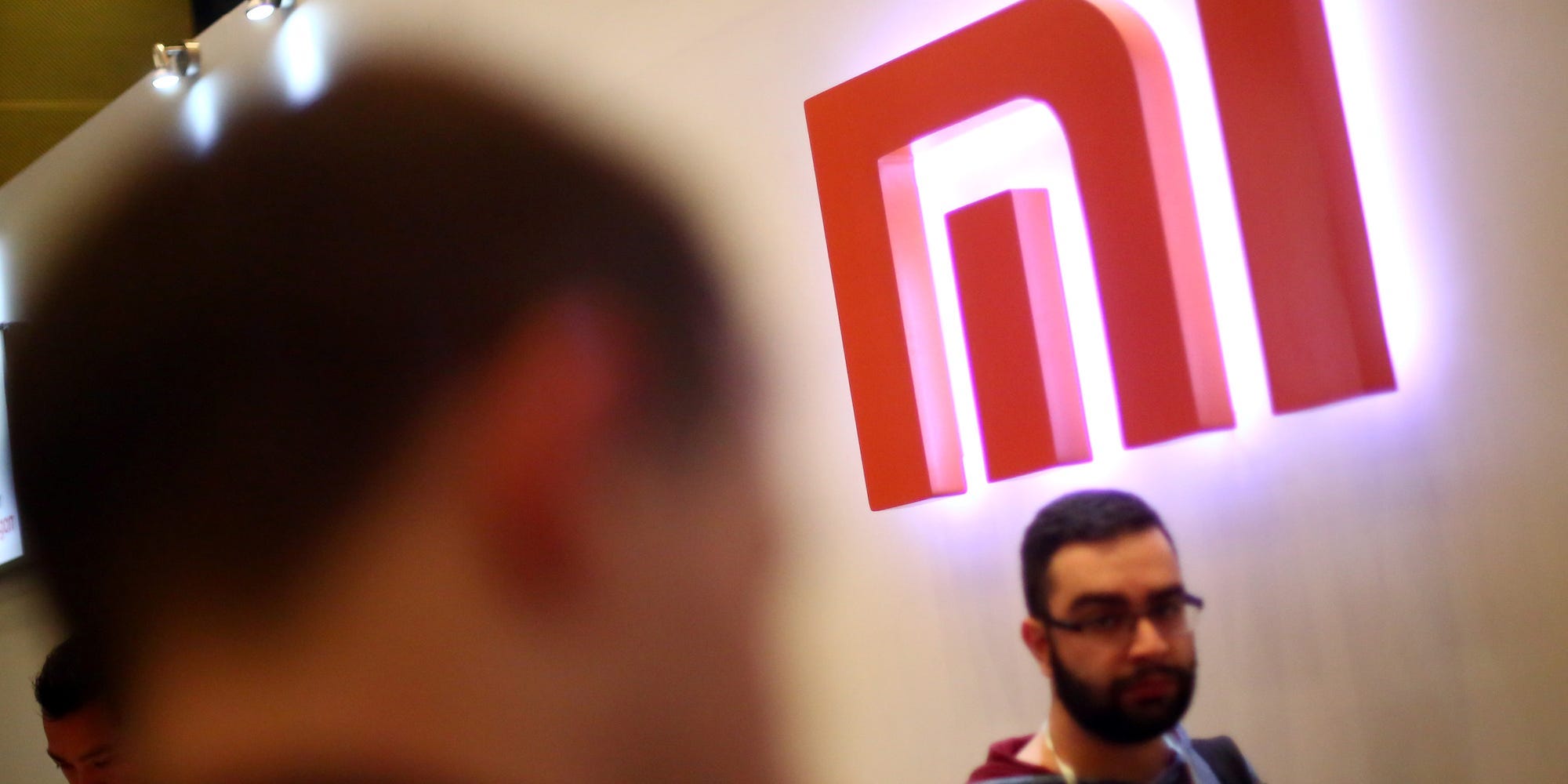 Xiaomi stock plunged as much as 14% on Friday after the Department of Defence added the firm to its US investment blacklist.

Under the terms of the executive order signed by President Trump back in November, the designation means that after 60 days, US investors won’t be able to buy Xiaomi stock.

Current shareholders will have just one year to sell their holdings.

Xiaomi was co-founded by billionaire entrepreneur Lei Jun back in 2010 and went public in the US in mid-2018. Since then, the stock has outperformed, nearly doubling in value before its recent fall.

Beijing-based Xiaomi supplies everything from smartphones, mobile apps, laptops, home appliances, bags, and shoes to a growing audience in China.

The company even surpassed Apple in global smartphone sales in the third quarter of 2020, according to the International Data Corporation.

Xiaomi released a statement on Twitter Friday morning denouncing the Department of Defence’s move, arguing it has been “in compliance with laws and regulations of jurisdictions where it conducts business.”

Unless the ban is reversed, Xiaomi risks being delisted from U.S. exchanges. This comes just a week after Chinese telecoms China Mobile, China Telecom, and China Unicom were delisted in a similar process.

Now investors are worried Xiaomi may be added to another US investment blacklist, run by the US Department of Commerce.

The broader entity list addition is similar to what happened to China’s largest phone manufacturer, Huawei, whose overseas sales have sunk after the US ban due to supply restrictions.

Still, some investors argue the move is temporary, and the new administration will reverse President Trump’s executive order.

Vanessa Martinez, a partner at Lerner Group, told Bloomberg TV Friday, “this is not going to be a priority for the Biden administration. This ruling will be reversed before November, so we are going to hold, and not just hold but be a buyer on this weakness.”

Martinez added, “This is just like that last parting shot against China by the Trump administration.”