We got our first glimpse of Xiaomi’s Mi Mix Alpha concept smartphone with a wrap-around screen in September 2019, but we were limited to renderings and videos, and there was little hope of seeing what an actual Mi Mix Alpha would look and work like.

Fast-forward to late February 2020, and Marques Brownlee of the MKBHD YouTube channel got a hold of a real-life and functional version of the Mi Mix Alpha.

Xiaomi faithfully brought its concept to life, and it surprisingly looks just as amazing as the concept videos and renders we saw, which proves that a phone with a wrap-around screen is totally possible.

Instead of reinventing the smartphone with foldable technology, Xiaomi is taking on the traditional smartphone form, and it’s basically wrapping the screen around the edges, all the way to the back. 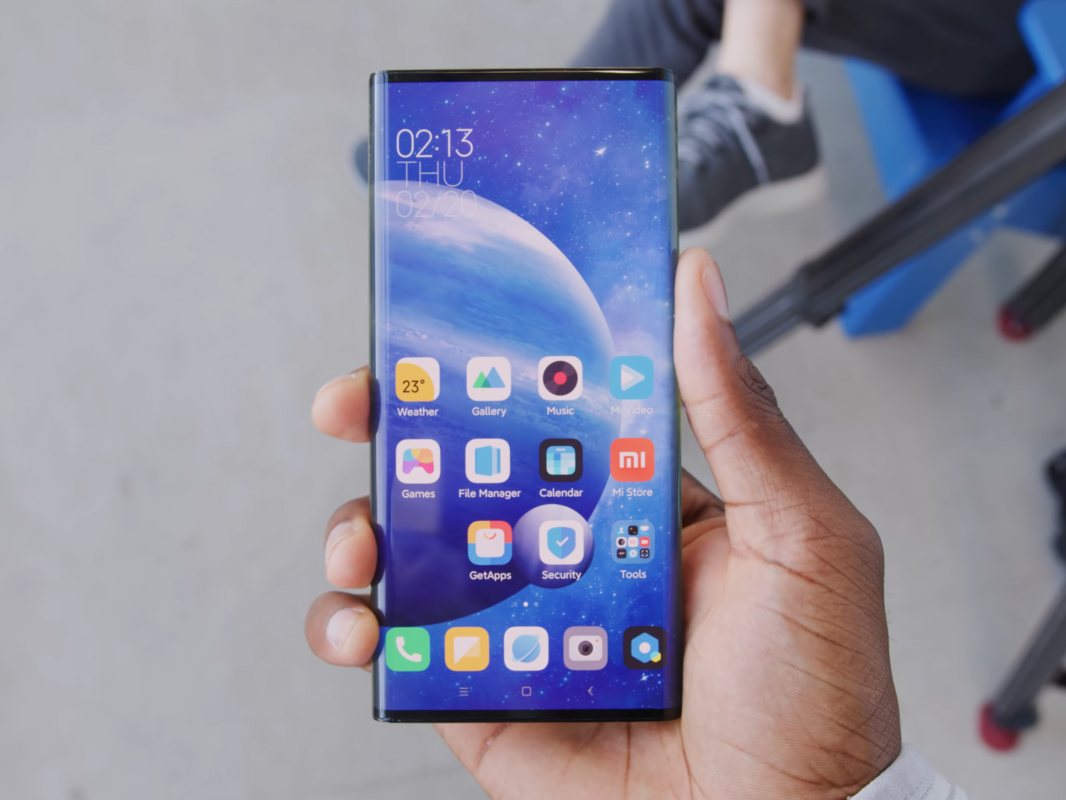 “It’s a prototype of a cool idea they had,” Brownlee said. “What would happen if you took those curved edge displays and just curved them right over the back…” 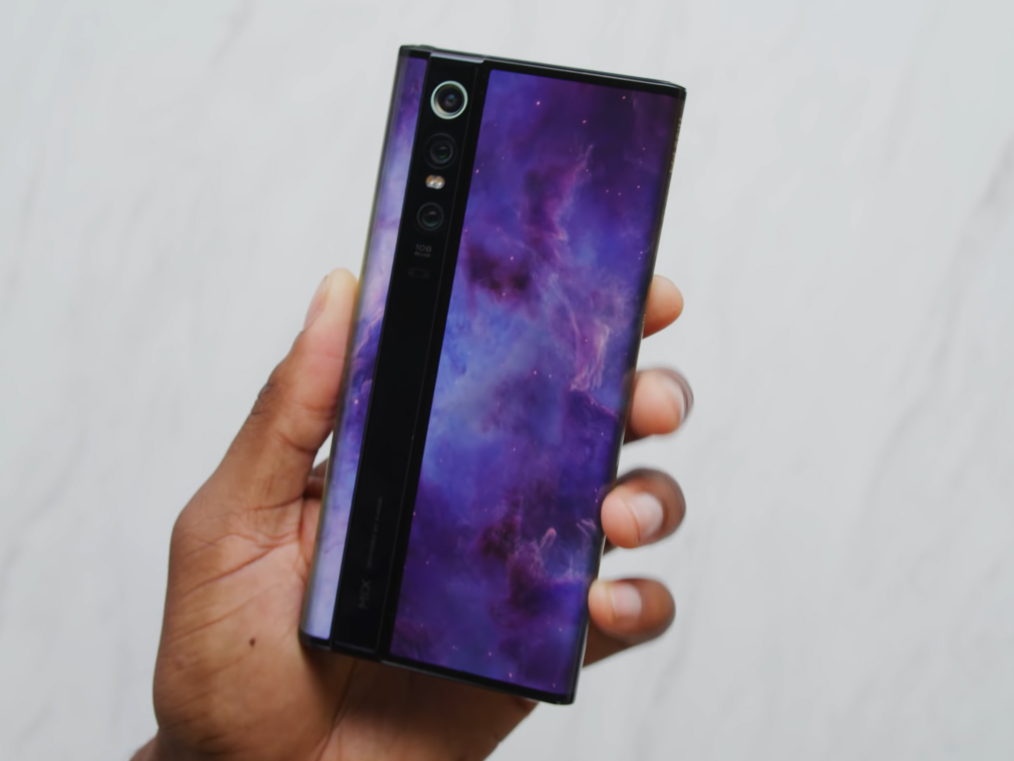 To take a selfie, you flip the phone around to the back where a selfie viewfinder appears on the back screen, and you take a selfie with the main rear camera, which happens to be a 108-megapixel sensor on the Mi Mix Alpha prototype. 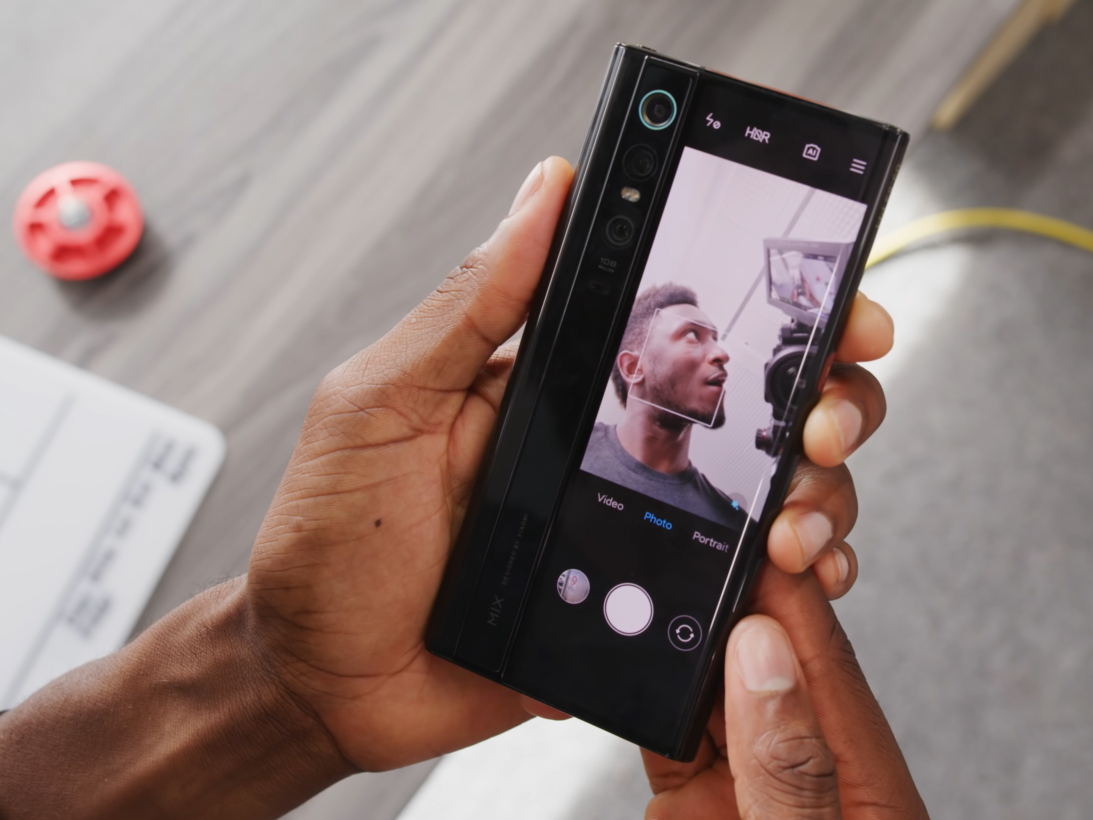 The back of the screen can also serve as a place for widgets and shortcuts. 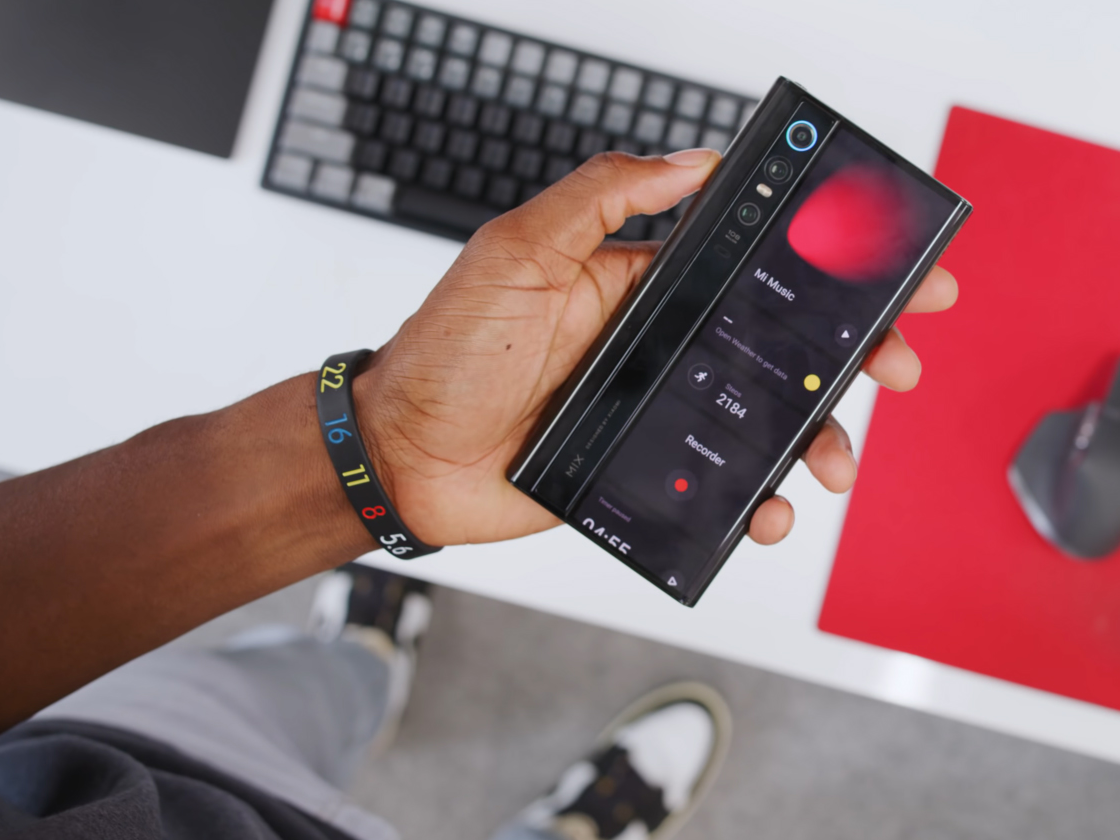 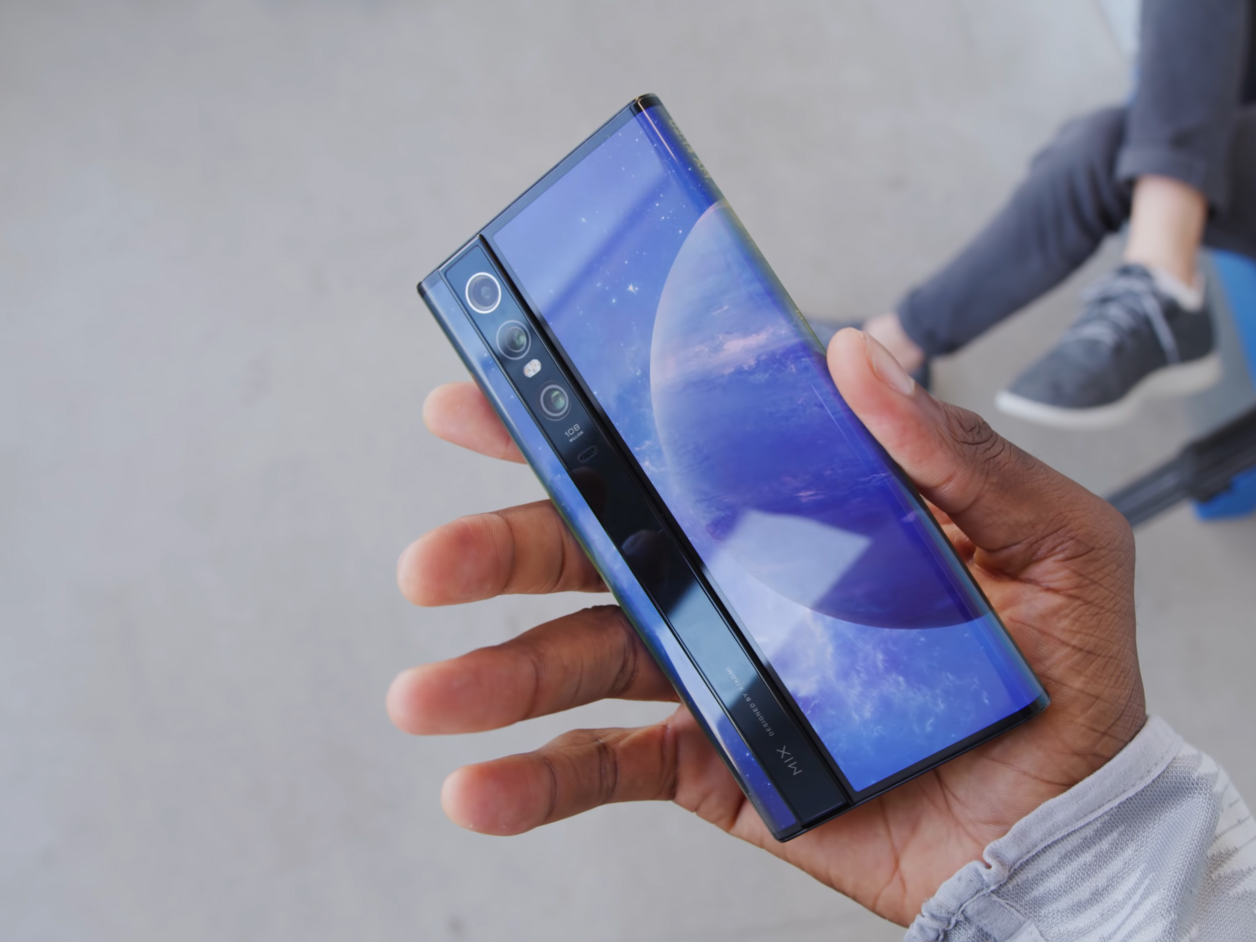 The side edges is also where you’ll find notifications and information like battery life, as well as a volume touch switch. 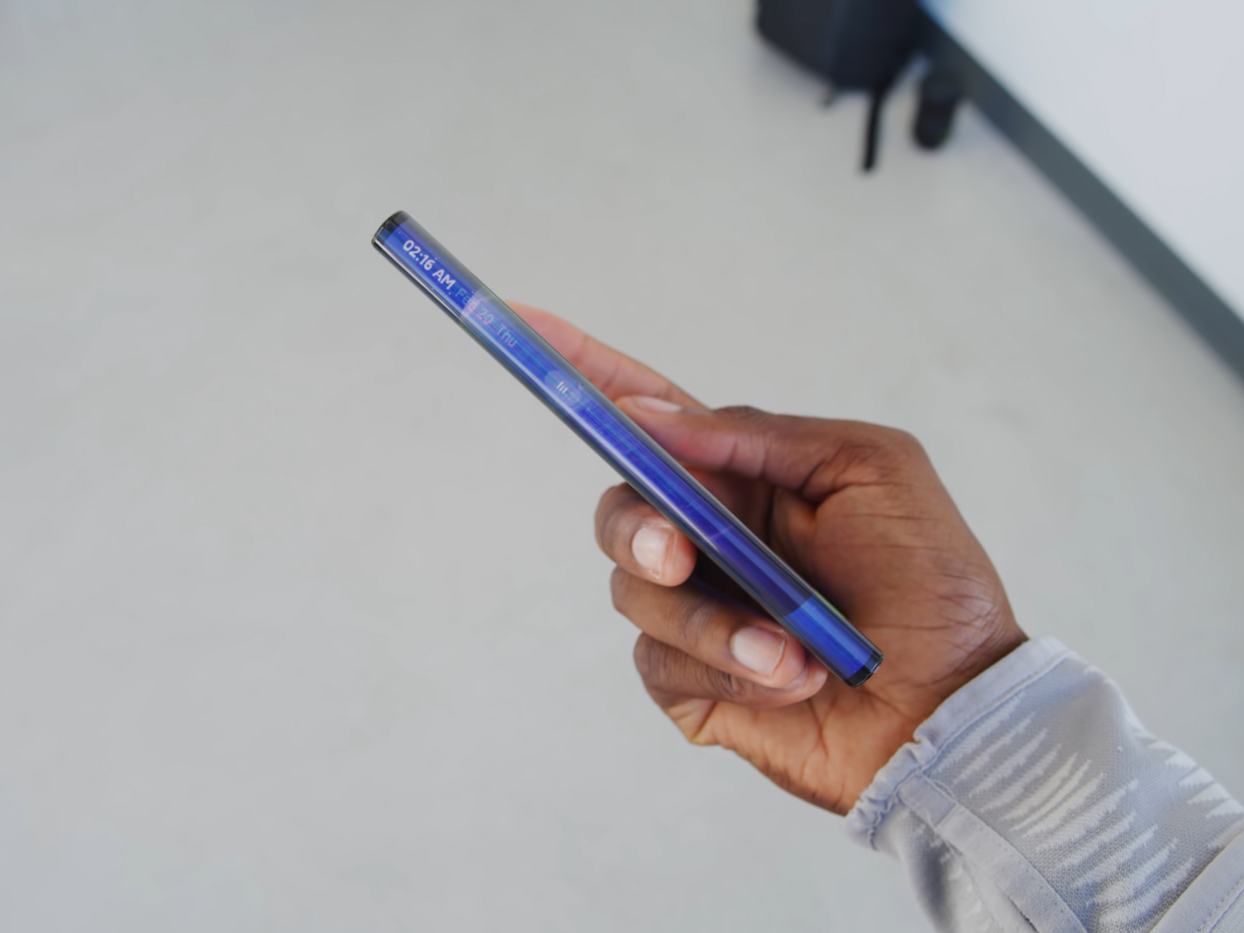 But the Mi Mix Alpha is just a prototype, and there are a bunch on problems with a phone with a wrap-around screen. Check out Brownlee’s video to get the full rundown and a better look at Xiaomi’s Mi Mix Alpha: