Xbox shipping delays may continue through April 2021, according to a Microsoft executive 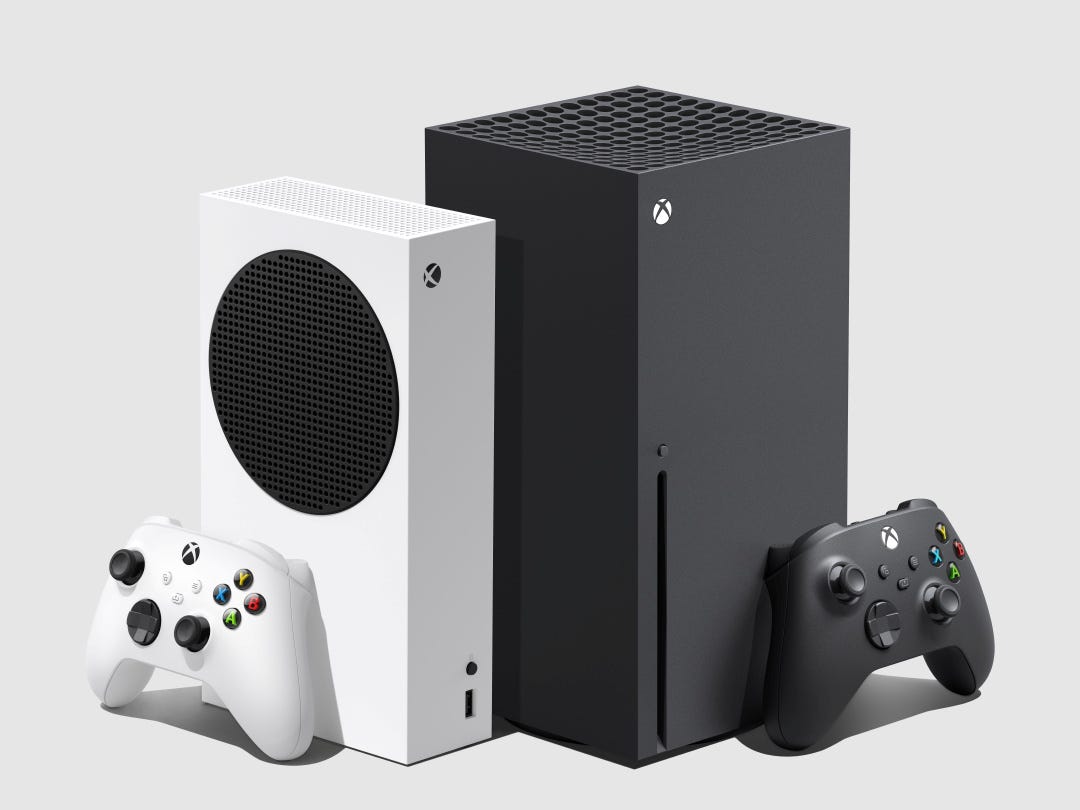 Microsoft may not be able to ship enough new Xbox consoles to meet demand until April next year, one Microsoft executive has said, while another has apologised for shipping delays.

“The number one request I get over and over is, ‘It’s so hard to get the consoles right now,’ and you know I really apologise for that,” Phil Spencer, head of Xbox, said on Saturday, per Video Games Chronicle.

The new consoles hit the market November 10, but shipping dates for some Amazon pre-orders were pushed back until later in November or December.

Microsoft may not be able to make enough consoles to meet all demand until April, Tim Stuart, Xbox’s chief financial officer, said at a conference on November 12, in comments reported by The Verge Monday.

“I think we’ll continue to see supply shortages as we head into the post-holiday quarter,” Stuart said, referencing the first quarter of next year, ending March 31.

The supply shortage had been somewhat expected. In late October, Microsoft Chief Financial Officer Amy Hood told investors to expect “very strong demand” when the consoles launched, according to a conference call transcript provided by the company.

Hood said she projected a 40-per cent spike in hardware revenue for the holiday quarter.

Xbox’s production teams will “have supply cranking” over the next six months to be able to meet all demand by April, Stuart told analysts at the Jefferies Interactive Entertainment Virtual Conference, according to a transcript.

“And that’s when I expect to see, really, that demand profile start to be met, which will be really, really great,” Stuart said.

Getting the Series X and Series S into gamers’ living rooms is just part of the equation, Jefferies analysts Alex Giaimo and Brent Thill said in a research note sent to clients after the conference.

Xbox launches are now about “more than just the hardware,” and the company’s gaming subscription service â€” Xbox Game Pass â€” is the new “North Star” metric, the analysts said.