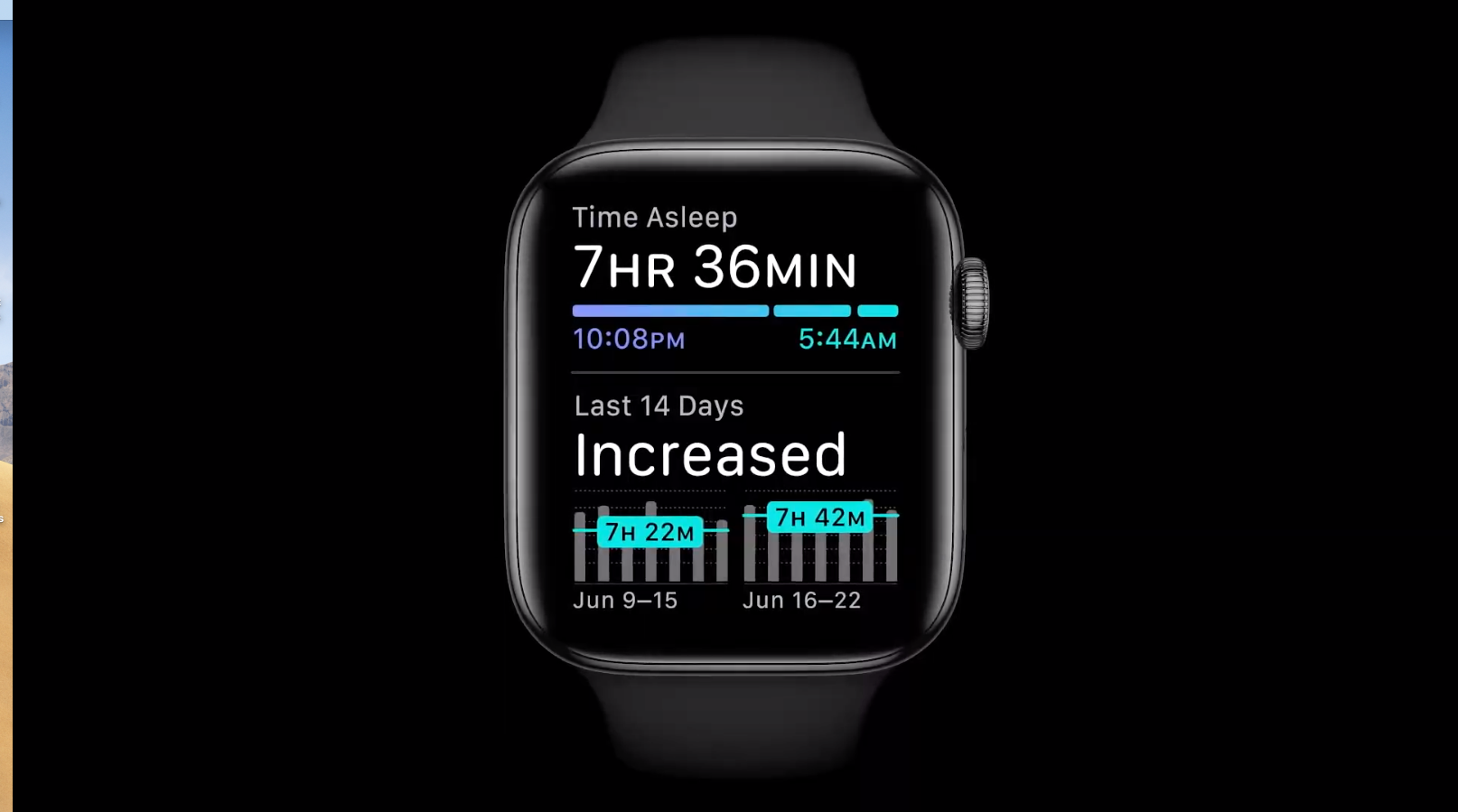 Apple is finally bringing sleep tracking to the Apple Watch, a feature that Apple’s popular watch had lacked compared to rival devices.

That differs from previous software updates, which were available for the Apple Watch Series 1 and later. Even last year’s watchOS 6 update, a release that brought new features like the ability to track activity trends over time and monitor hearing health, was available for all watch models dating back to the Series 1 from 2016.

It’s not necessarily surprising that the update is only available for Apple’s newer watches. As Apple develops more advanced features for the Apple Watch, it seems unrealistic to think that they would be able to run on all versions of the watch forever.

But it’s still significant considering one of the Apple Watch’s best selling points has always been that you don’t need to upgrade to the latest model to get all of the newest features. The biggest differences between the $US200 Apple Watch Series 3 from 2017 and $US400 Series 5 from 2019 in terms of functionality, for example, are hardware-based features like its always-on display, ECG sensor, and fall detection capabilities.

Of course, there are other differences when it comes to design, screen size, and processing power, but for the most part there wasn’t much of a discrepancy in terms of functionality.

Other than sleep-tracking and handwashing detection, watchOS 7 will bring the ability to share custom watch faces and new types of workouts, like dance and core training. The public beta will be available starting in July, while the full version will debut in the fall.