An Australian scientist who was the only remaining foreigner at the Wuhan Institute of Virology has said that she never contracted COVID-19 and doesn’t believe the novel coronavirus leaked from the lab.

On Sunday, Bloomberg News published an interview with Danielle Anderson, a 42-year-old expert in bat-borne viruses, who worked at the institute’s BSL-4 lab until November 2019.

As Anderson described her workplace: “It’s not that it was boring, but it was a regular lab that worked in the same way as any other high-containment lab.”

“What people are saying is just not how it is.”

The theory that the novel coronavirus leaked from the lab has grown in popularity this year, after initially gaining support from Republican lawmakers like Sens. Tom Cotton and Lindsey Graham.

In late May, The Wall Street Journal uncovered a US intelligence report that said three researchers at the Wuhan lab were so sick in November 2019 – a month before the novel coronavirus was first found in Wuhan – that they had to go to the hospital.

Days later, President Joe Biden told US intelligence agencies they had 90 days to “double their efforts to collect and analyze information” about the origins of the coronavirus.

However, Anderson told Bloomberg that she was not aware of anyone at the Wuhan lab falling ill at that time.

“If people were sick, I assume that I would have been sick-and I wasn’t,” she said.

“I was tested for coronavirus in Singapore before I was vaccinated, and had never had it.”

Read more:
The US is concealing its research on deadly viruses – while criticizing China’s secrecy over the Wuhan lab

In December, Anderson said, she was reunited with many of her colleagues from Wuhan at a conference in Singapore, and that that none of them reported anything out of the ordinary at the lab.

“There was no chatter,” Anderson said. “Scientists are gossipy and excited. There was nothing strange from my point of view going on at that point that would make you think something is going on here.”

Anderson also told Bloomberg that the lab had stringent safety protocols, and that she didn’t believe the virus had leaked from there.

Anderson said that she and her colleagues had to complete 45 hours of “very, very extensive” training to be permitted to work alone in the lab, Bloomberg reported.

“The pandemic is something no one could have imagined on this scale,” she said.

“The virus was in the right place at the right time and everything lined up to cause this disaster.”

However, Anderson acknowledged that viruses can leak from laboratories when serious accidents occur.

“I’m not naive enough to say I absolutely write this off,” she told Bloomberg.

World Health Organization officials previously said it was highly unlikely that the coronavirus leaked from the Wuhan lab. But as Insider’s Aylin Woodward reported, even if a leak did happen, that wouldn’t necessarily mean it was engineered. 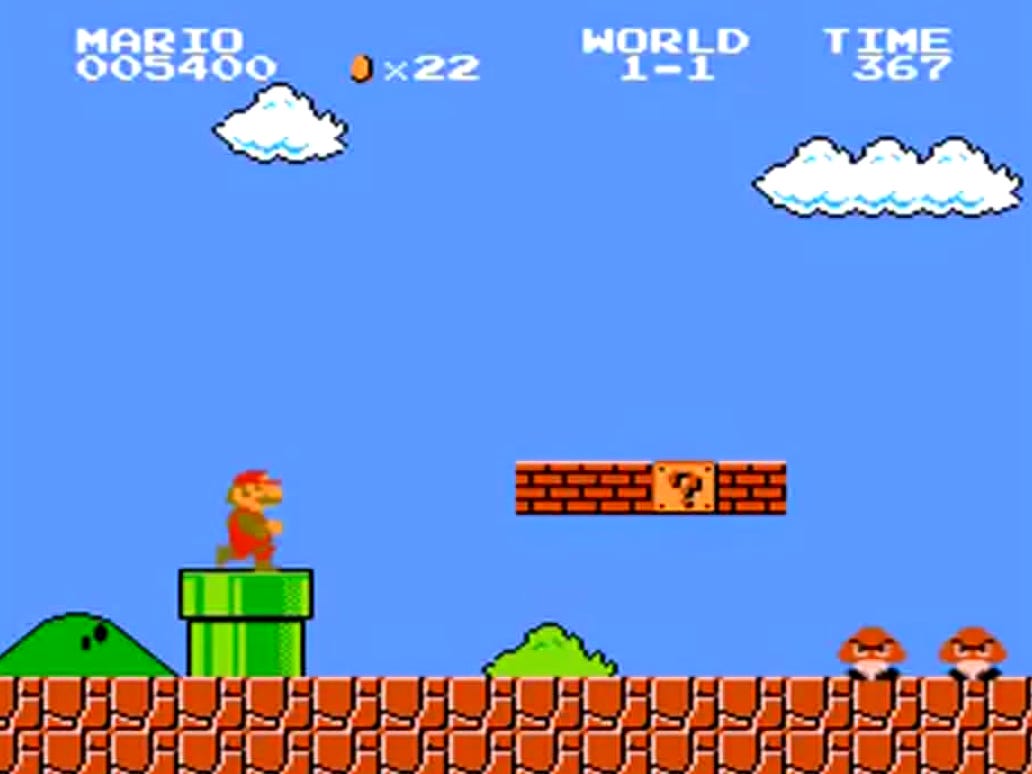 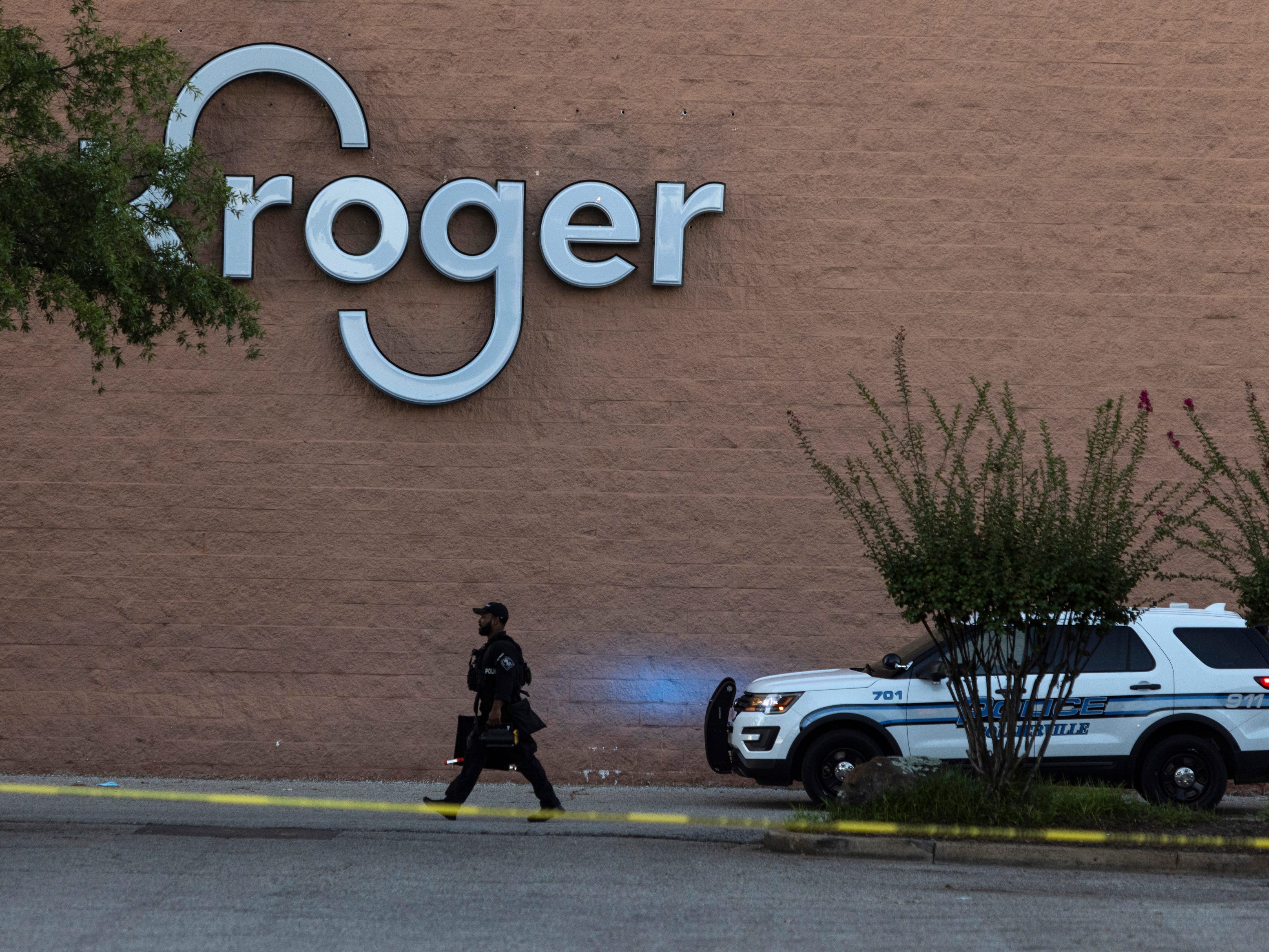