Elon Musk, once again the world's richest person, is selling all his possessions so people know he's serious about colonizing Mars 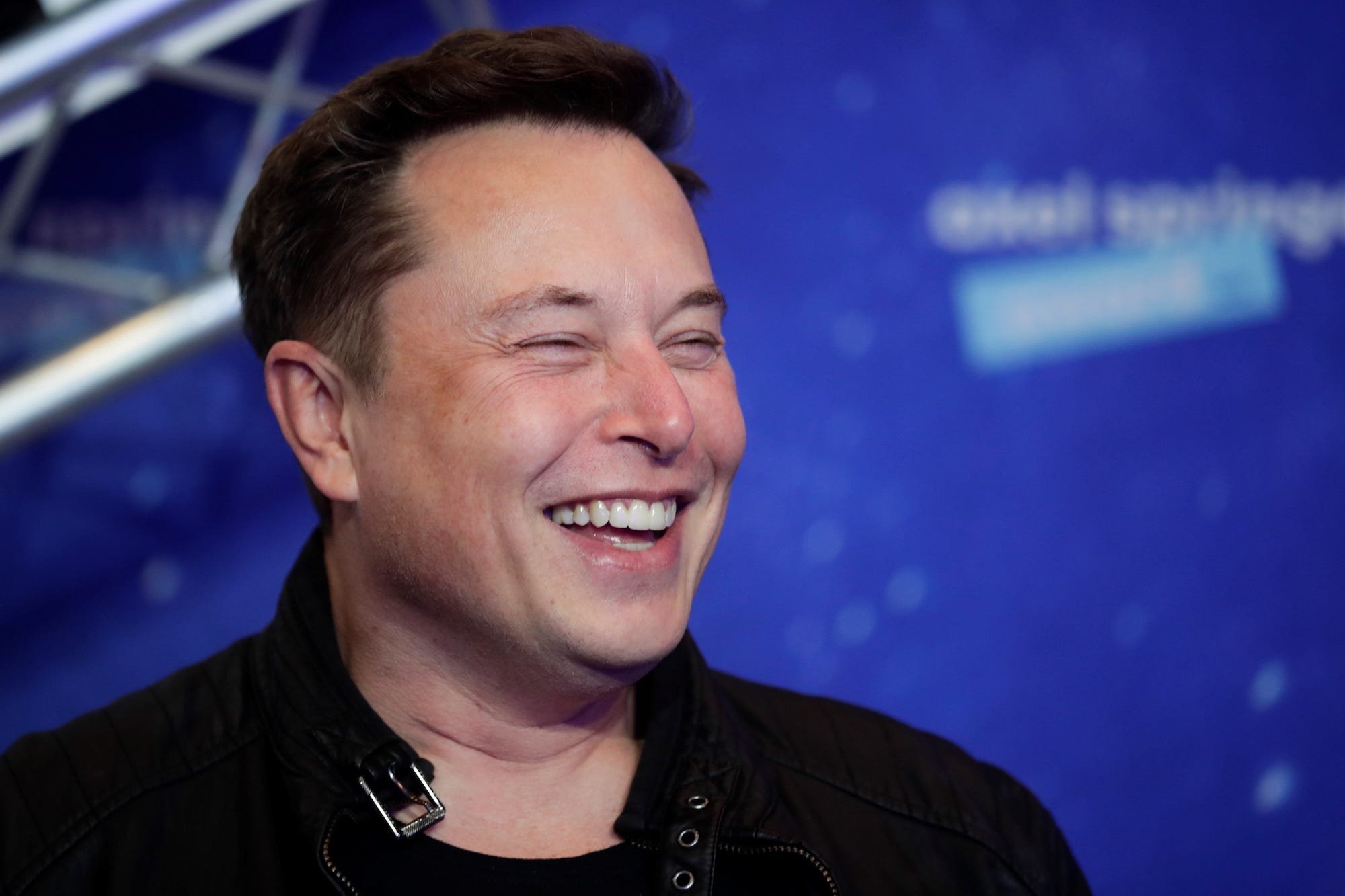 Elon Musk, re-crowned as the world’s richest person on Thursday, has grand plans for his roughly $US200 ($254) billion net worth.

The CEO of Tesla and SpaceX plans to dedicate as much money as he can to colonizing Mars, and he’s selling most of his material possessions in the process, the billionaire said in a December interview with Mathias Döpfner, the CEO of Insider’s parent company, Axel Springer.

“In fact, I’ll have basically almost no possessions with a monetary value, apart from the stock in the companies,” Musk told him. “If things are intense at work, I like just sleeping in the factory or the office. And I obviously need a place if my kids are there. So, I’ll just rent a place or something.”

Musk announced last May that he planned to sell “almost all” of his belongings and that he “will own no house.” Since then the entrepreneur has sold off several homes in his real-estate portfolio, which was once worth upward of $US100 ($127) million.

In 2020, Musk sold several high-dollar pieces of property, including three neighboring homes in the Bel-Air neighborhood of Los Angeles and an estate formerly belonging to the actor Gene Wilder.

Musk might well be parting ways with his California real estate as part of his move to Texas, which has no state income tax. But the billionaire also told Döpfner he was accumulating wealth not for material possessions but to eventually fund a colony on Mars.

“I think it is important for humanity to become a spacefaring civilization and a multiplanet species. And it’s going to take a lot of resources to build a city on Mars,” Musk said. “I want to be able to contribute as much as possible to the city on Mars. That means just a lot of capital.”

To Musk, parting ways with his material possessions also signals that he’s committed to going to Mars.

“I’m also just trying to make clear that I’m serious about this,” he said. “And it’s not about personal consumption. Because people will attack me and say, oh, he’s got all these possessions. He’s got all these houses. OK, now I don’t have them anymore.”

As Musk’s net worth eclipsed that of Amazon CEO Jeff Bezos for the first time thanks to an early-morning Tesla stock rally on January 7, the CEO changed the pinned post on his Twitter profile to a 2018 tweet in which he promised to commit half of his wealth to building a city on Mars “to ensure continuation of life (of all species) in case Earth gets hit by a meteor like the dinosaurs or WW3 happens & we destroy ourselves.”

The SpaceX founder has said he plans to send 1 million people to Mars by 2050 and build a fleet of 1,000 Starships to ferry them there. Musk aims to launch three of the 117.96m rockets SpaceX is developing for deep-space travel each day.

And lest you think a trip to Mars is too expensive for most people, Musk has said he intends for there to be “loans available for those who don’t have money” and jobs on the red planet for colonists to pay off their debts. Some critics say Musk’s plans resemble an interplanetary form of indentured servitude.