The world's largest iceberg is on track to crash into a small island, where it could wipe out a generation of penguin chicks and seal pups 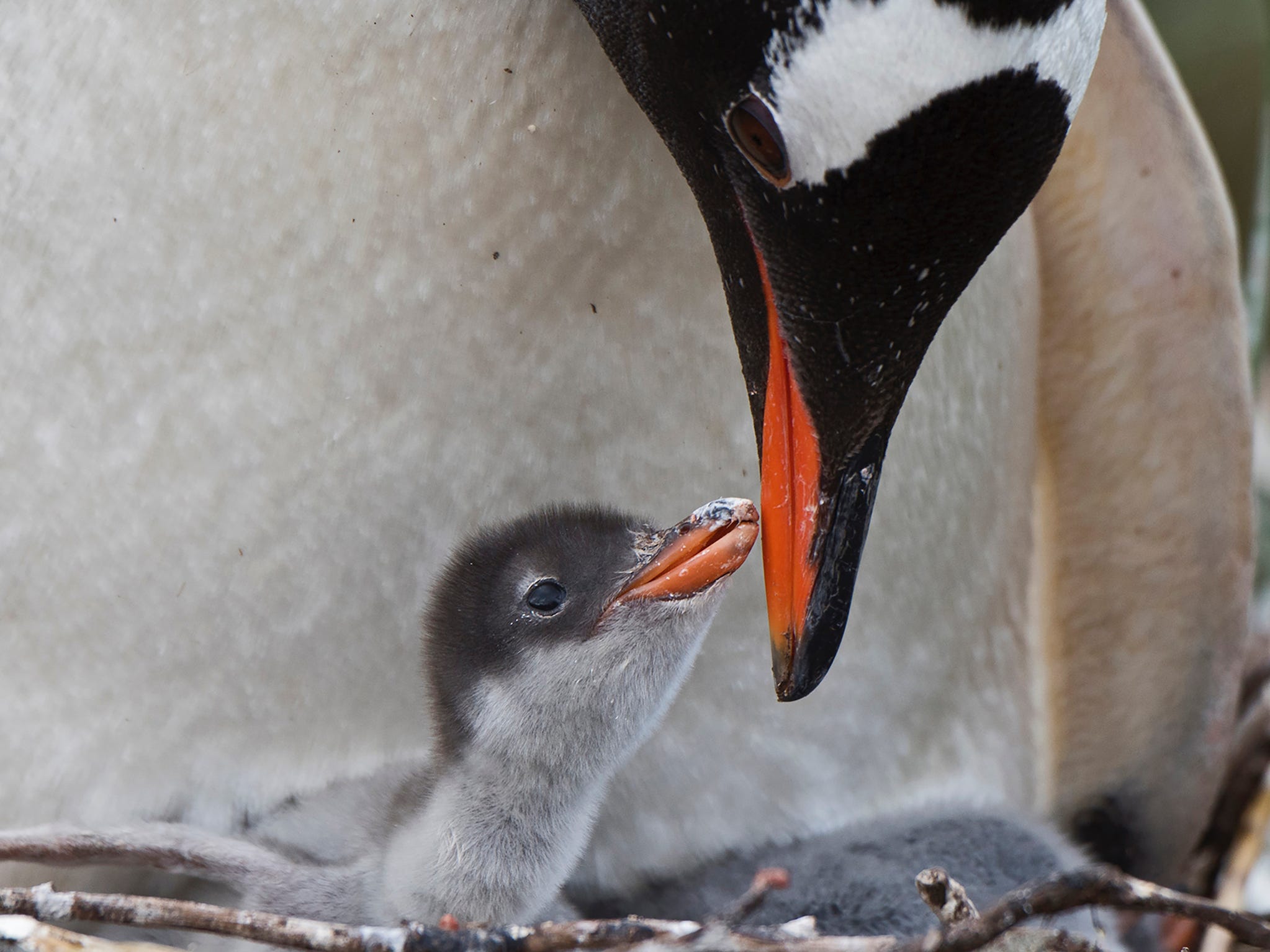 The world’s largest iceberg might crash into an island populated by penguins and seals, which could cause mass starvation among the animals’ young.

The iceberg, dubbed A68a, broke off from an Antarctic ice shelf in 2017. It has been drifting north ever since, and now it’s dangerously close to South Georgia Island. The area is a haven to millions of gentoo, macaroni, and king penguins, as well as fur seals and elephant seals. 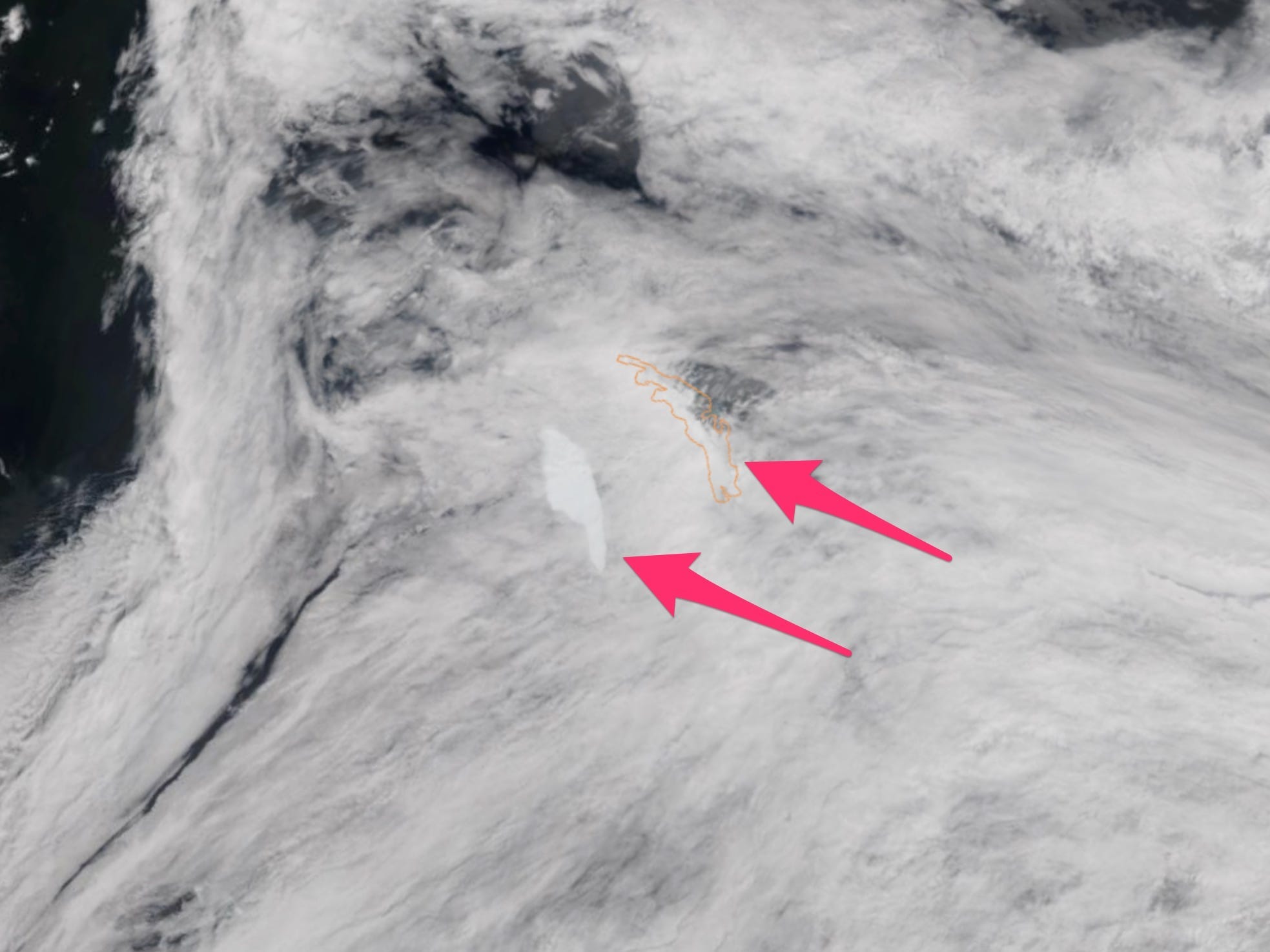 NOAA GOESIceberg A68a (left) and South Georgia Island (right) as seen by a satellite on December 14, 2020.

The iceberg could grind across the island’s underwater shelf, gouging out the seabed. That would crush the marine life in its path and devastate an underwater ecosystem that’s home to more known species than the Galapagos.

But Geraint Tarling, an ecologist at the British Antarctic Survey, told Reuters that because the iceberg doesn’t sit very low in the water, there’s also a possibility it may slide along the seabed without getting stuck until it has almost reached the island’s shoreline. Then it could stay there for 10 years.

That would cut access to the ocean for penguin and seal parents, who make trips into the water to fill up on fish and krill in order to feed their young.

“If they have to do a big detour, it means they’re not going to get back to their young in time to prevent them starving to death in the interim,” Tarling said in a November press release.

Many animal colonies across South Georgia Island are now in the middle of critical hatching and birthing seasons.

“The nests have been built for gentoo penguins, and eggs will be laid soon. And the first seal pups have been born in the last fortnight,” Mark Belchier, director of fisheries and environment for the government of South Georgia and the South Sandwich Islands, told BBC News. “Christmas is normally the peak of breeding activity.”

The sudden addition of 30 miles of iceberg between the island and the fish- and krill-filled ocean could decimate this new generation of animals.

Ocean currents could still drag the iceberg away 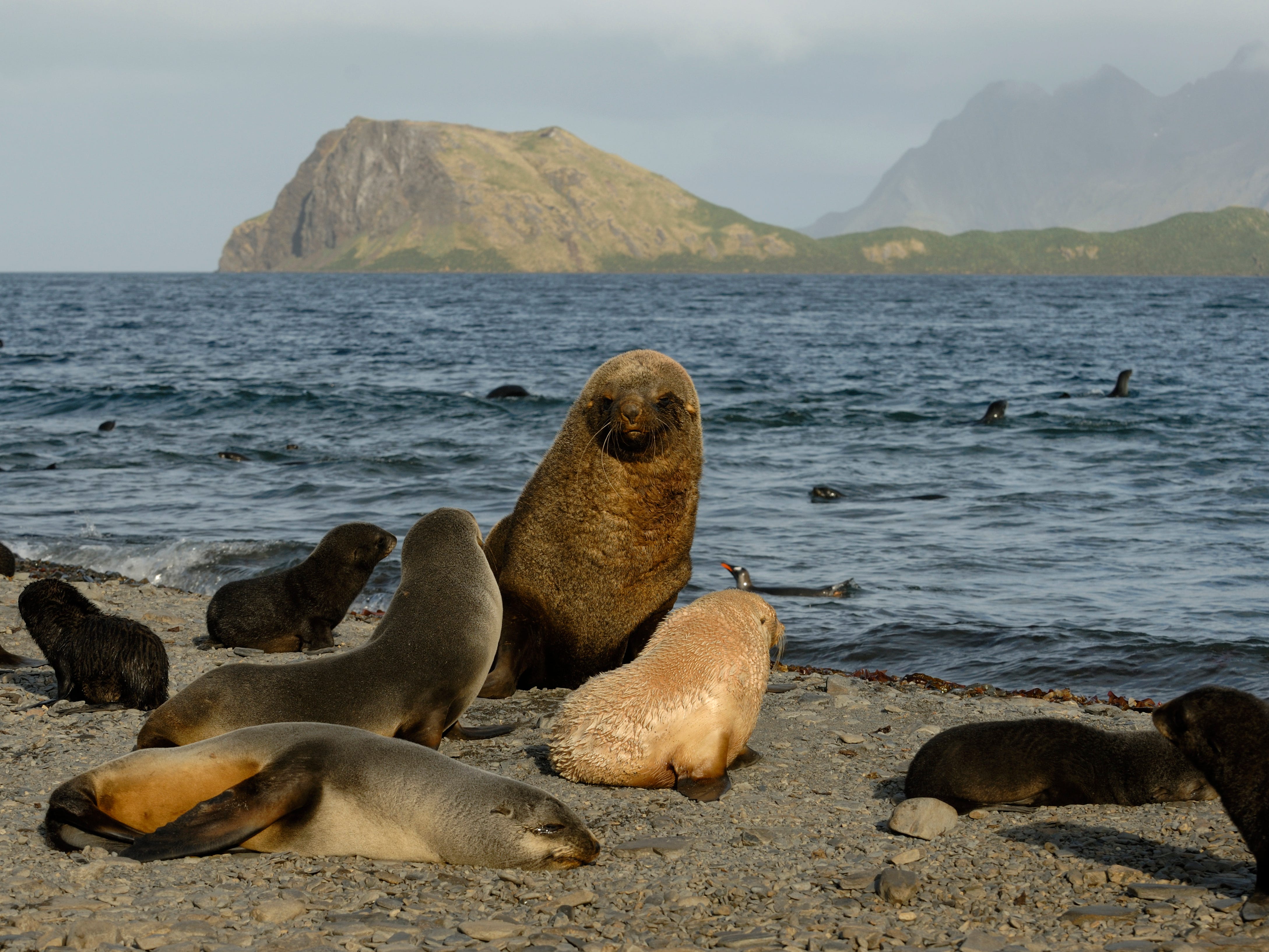 There is still some hope for these seal pups and penguin chicks. At the last minute, a powerful ocean current might still twist the iceberg away from the shallow waters surrounding South Georgia Island.

“Although close, a grounding is not inevitable,” Tarling told Business Insider.

Stef Lhermitte, a scientist who has been tracking the iceberg’s movement, shared new satellite imagery on Monday that shows the iceberg following the current and starting to turn away from the island. But he said “it is still very close to the shallow ocean floor.”

If the current does drag the iceberg away from the southern portion of the island, it still won’t be safe for the animals just yet. The ice could lodge itself against the east side of the island as well, Tarling said.

The iceberg’s presence could also change the ocean ecosystem around the island by inundating it with fresh meltwater.

On Tuesday, the British Antarctic Survey announced plans to send a team of scientists sailing to the iceberg, where they aim to measure the impacts of all this freshwater.