The OECD warns the world economy will collapse by 4.5% this year, in its worst slowdown since World War Two 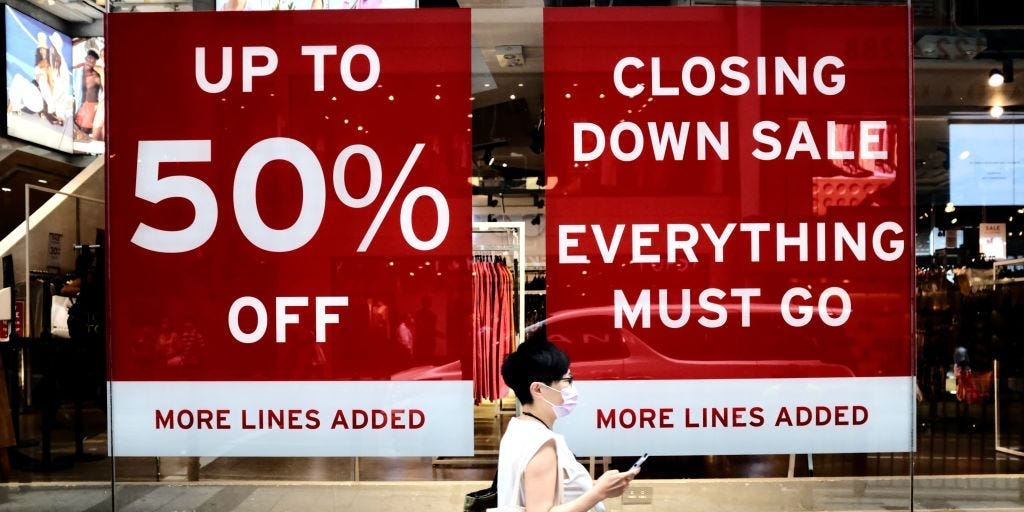 The global economy faces the prospect of the most dramatic collapse this year since the second World War, as the coronavirus pandemic rampages through the world population, the Organisation for Economic Cooperation and Development said on Wednesday.

In its latest economic outlook on Wednesday, the OECD said the world economy will contract by 4.5% this year, an improvement on its most recent prediction of 7.6% in the event of a second coronavirus wave.

Some of the world’s emerging-market powerhouses, such as India and Mexico, could see a double-digit contraction in their economies, it said.

“The world is facing an acute health crisis and the most dramatic economic slowdown since the second World War. The end is not yet in sight,” Laurence Boone, the OECD chief economist, said.

Output will grow by 5% in 2021, the report said, but the outlook remains “exceptionally uncertain” because of a number of factors.

Factors include “the likelihood of new outbreaks of the virus, how well individuals observe health measures and restrictions, consumer and business confidence, and the extent to which government support to maintain jobs and help businesses succeeds in boosting demand,” the OECD said in its report.

While the expected drop in global output is smaller than initially thought, it does not reflect the true extent of devastation across several countries due to “considerable differences” between them.

China, the US, and Europe are expected to perform better than expected. On the other hand, growth forecasts for India, Mexico, South Africa, Argentina, and the UK have worsened, as all are forecast to collapse by over 10%.

Pivotal business sectors most affected by lockdowns such as transport, entertainment, and leisure may face shutdowns and extensive job losses if demand does not recover swiftly, the report said. This could be especially brutal in emerging-market economies where rising unemployment could directly bring poverty and deprivation for millions.

Central banks and governments in rich and developed nations have unleashed an unprecedented wave of trillions of dollars in fiscal and economic stimulus to ward off the worst effects of the pandemic.

“It is important that governments avoid the mistake of tightening fiscal policy too quickly, as happened after the last financial crisis,” Boone said. “Without continued government support, bankruptcies and unemployment could rise faster than warranted and take a toll on people’s livelihoods for years to come.”