It’s been a very long drought for Americans when it comes to the World Chess Championship. The last American to win was, famously, Bobby Fischer in 1972. Fischer defeated Boris Spassky in Iceland, but never defended his title.

It was of course a long drought before 1972: in the modern era, post-1900, there had never been a World Chess Champion from the United States, prior to Fischer, and the only players who even had a shot after him were Robert Byrne and Gata Kamsky.

Norways’s Magnus Carlsen, the current WCC, is actually the first player from the West since Fischer to claim the title.

On Friday in Moscow, the next World Championship cycle began, with the 2016 Candidates Tournament. Eight Grandmasters will compete to face Carlsen in New York in November. And for the first time ever, two Americans are in the field, both with excellent chances to win.

Fabiano Caruana, 23, is the number three player in the world by ranking. Hikaru Nakamura, 28, is number six.

As it turns out, the players faced each other in Round 1 of the Candidates; Naka had the white pieces, Fabby had the black, and they played to a draw, splitting a point.

The remainder of the field consists of only three other players in the current world top ten, as ranked by FIDE, chess’s governing body: Anish Giri of the Netherlands, Levon Aronian of Armenia, and Veselin Topalov of Bulgaria. The Candidates lineup isn’t selected based on ratings, but rather on competitive criteria derived from a variety of different tournaments and tournament cycles. Viswanathan Anand, for example, is in because he won the last Candidates and met Carlsen for the WCC match, ultimately losing for the second straight time.

That said, Anand, the world number 12, seems to save his best for the Candidates: he notched a win in the first round with white against Topalov (who was the World Champ in 2005).

World 13 Sergey Karjakin and wildcard Peter Svidler, world number 16, both from Russia, round out the field.

But all eyes will be on the Americans, for obvious reasons: Carlsen is the most captivating World Champion since Fischer, a global celebrity; the WCC is coming to New York; and while Anand was a great World Champion, five times, and spurred a chess boom in India, a Carlsen vs. Nakamura or Caruana would be a spectacle and boost chess to a level of excitement it hasn’t seen since the Fischer boom.

Of the two, Nakamura has on paper the better chances, given that his form has been solid for several years. He won a big tournament in Zurich recently. But he a dismal record against Carlsen, no wins and 12 losses (18 draws). He has had Carlsen on the ropes a few times and still lost in demoralising fashion.

Caruana’s recent play, after an astonishing 2014, has been iffy. However, he is ranked higher than Nakamura (although his rating, 2794, is only slightly better than Naka’s 2790). And he switched his affiliation from Italy to the US only last year. That said, he’s beaten Carlsen more than he’s lost to the World Champion, 5 wins against 8 losses and 10 draws.

Carlsen himself said that he thinks Caruana has the best chance of the two Americans to win the Candidates — but that could just be Carlsen trying to get in Nakamura’s head.

The Candidates is pretty gruelling: 14 rounds played over the next two weeks. I’ll try to highlight the more interesting games and keep track of the American challengers.

For what it’s worth, an interesting media dustup has developed as the Candidates is kicking of. For the first time since the internet has become a major factor in chess fandom, both the Candidates and the World Chess Championship will only be viewable on WorldChess.com. This includes the game moves. Before, a lot of real-time coverage and analysis was generated across the internet by sites freely distributing the information.

But now everyone will be obliged to register at WordChess.com (it’s free, by the way).

“This is a substantial change from the way chess has been broadcasted,” World Chess and its organising parent, Agon Ltd., said in a statement.

“Previously it was common practice that all websites were able to receive moves without broadcast limitations, resulting in a diffusion of major tournaments’ audiences and sponsorship values,” the organisation added. “The move is designed to enhance and safeguard the viewing experience for chess fans and to protect the commercial future of World Championship events.”

Other sites can recap the games, but Agon and World Chess are stipulating a two-hour delay.

Chess.com wrote a lengthy post analysing the legal ramification of this. It’s worth a read if you’ve been following major chess events at a variety of sites.

Other outlets have taken strong exception to World Chess’ decision. Chessdom.com, for example, claimed that the move was an offence against journalism and the growth of the game and complained that it had already put its coverage plan in place long before World Chess and Agon limited coverage. 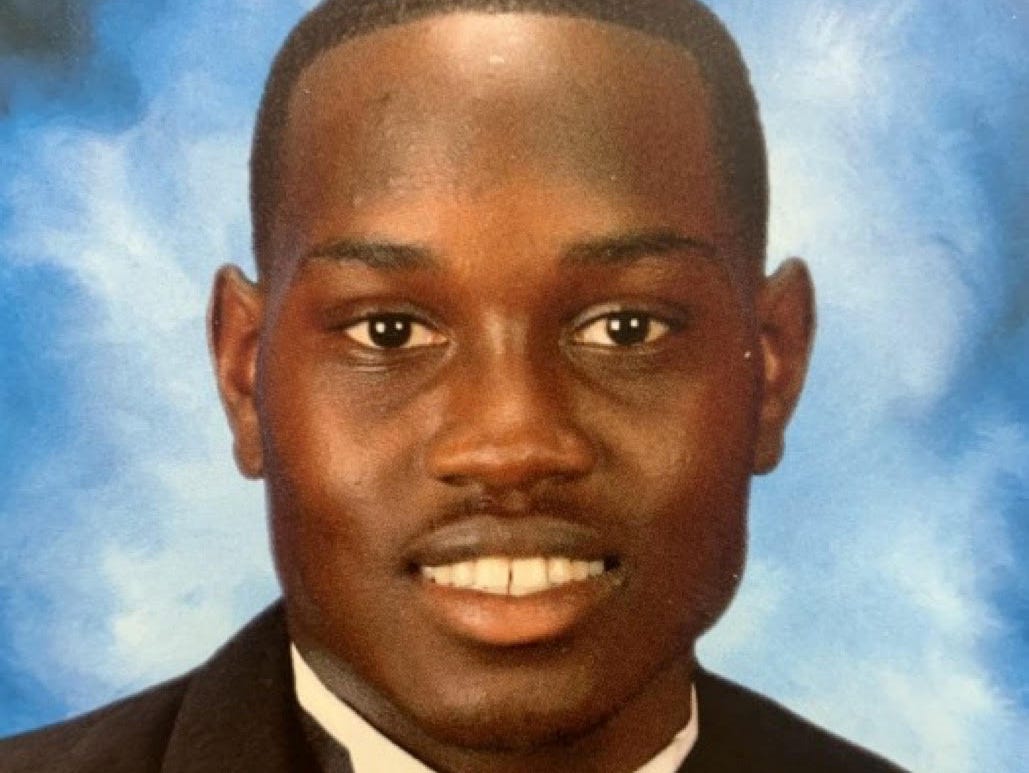 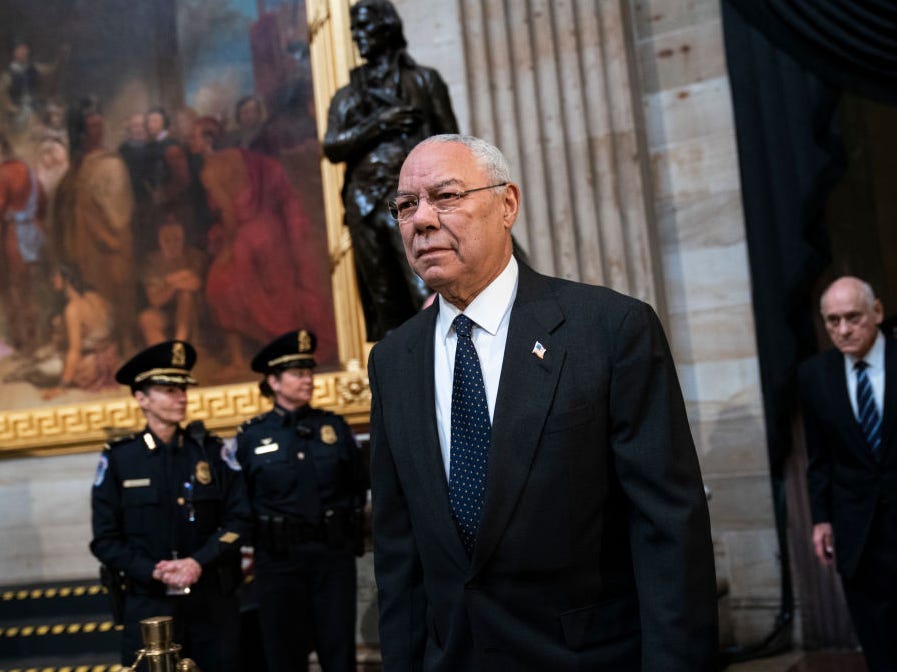 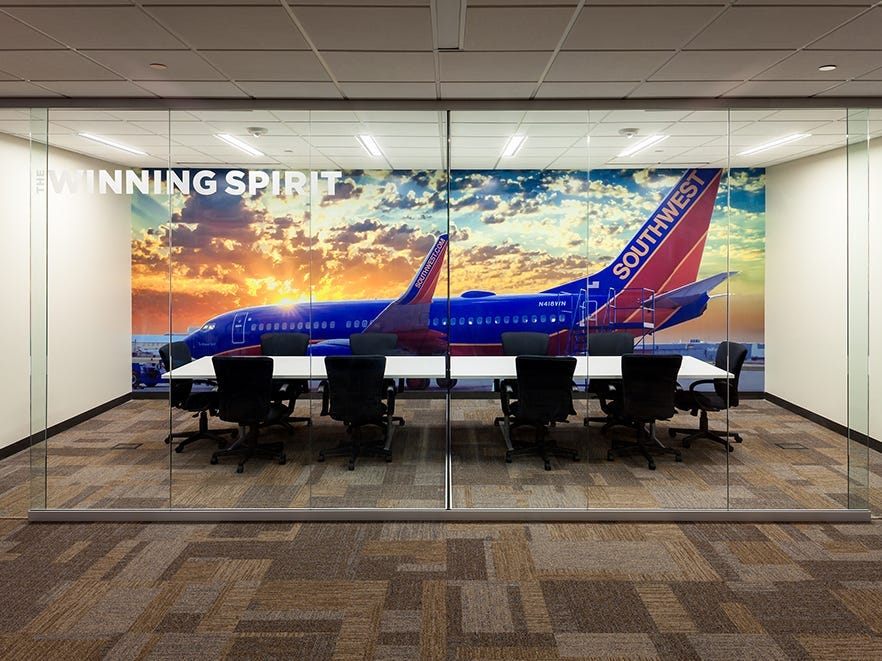