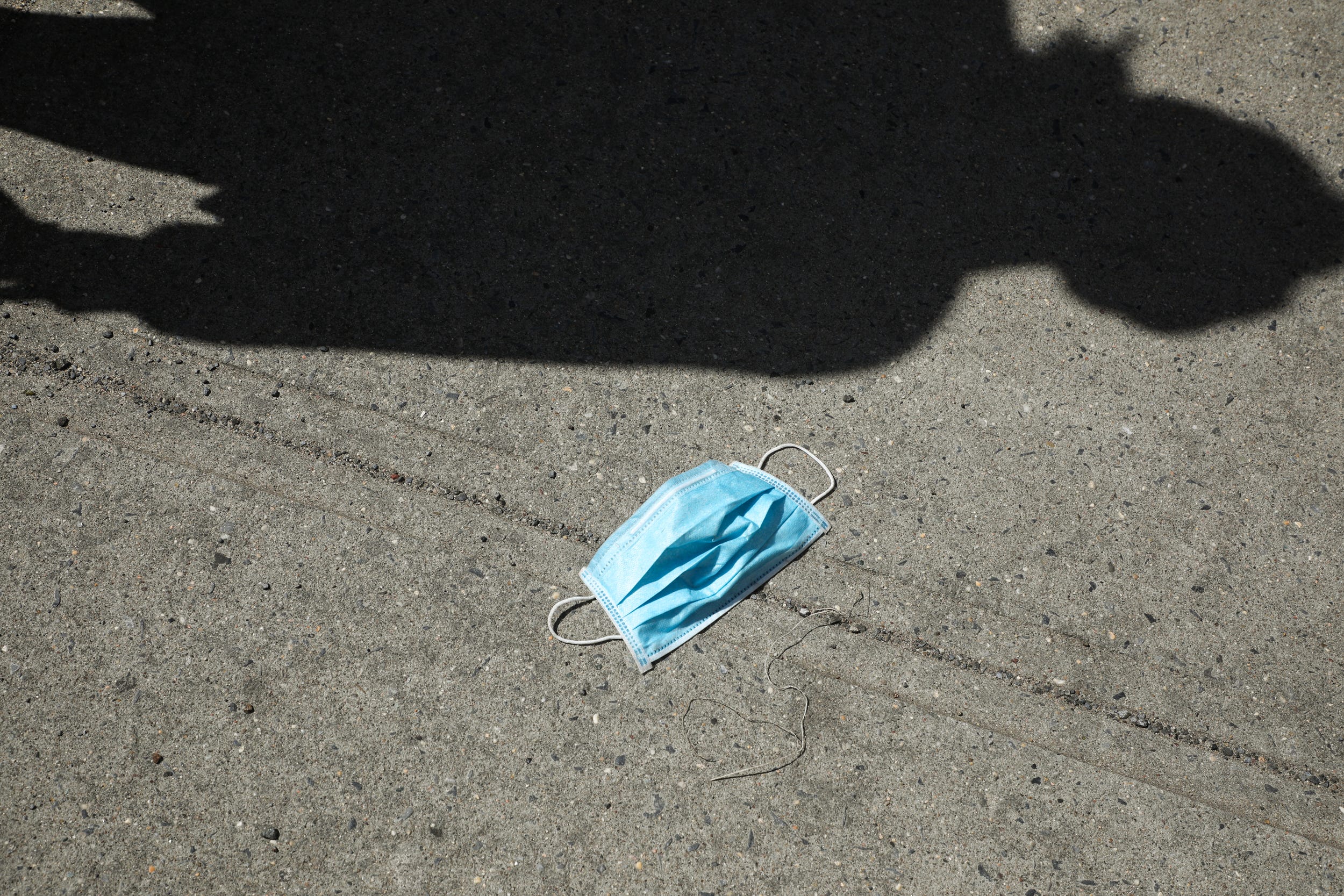 A woman in Australia allegedly slammed a police officer’s face into the concrete multiple times Monday after the officer asked her to wear a face mask, the Evening Standard reported.

The 26-year-old officer and her colleague approached the mask-less 38-year-old woman while on patrol near a Melbourne shopping centre.

The woman sent the officers “to the ground” and caused a “scuffle,” Victoria Police Chief Commissioner Shane Patton said during a press conference, according to the Evening Standard.

The commissioner said the officer returned to the station with a concussion and without some of her hair. She was taken to a hospital and is now recovering at home.

The mask-less woman has been charged with nine offences and fined the equivalent of $US143 dollars for “breaching coronavirus restrictions,” the Evening Standard reported. She had no criminal history.

“That’s someone who thinks they are above the law, they are not wearing a mask, they’re approached and asked their reason why not, and then to react like that is completely over the top,” Patton said during the press conference. “It’s this type of irresponsible behaviour that we’re going to address.”

Other anti-maskers have been violent

In the US, retail workers are among those who’ve dealt with violent anti-maskers, Business Insider’s Kate Taylor and Aine Cain previously reported. In some cases, the consequences have been deadly.

A Michigan Family Dollar security guard was shot and killed in early May by the father of a shopper who was told to wear a mask. Also in May, a customer at a Colorado Waffle House shot an employee after being turned away for entering mask-less.

In July, a Quality Dairy employee approached a Michigan man about his lack of a mask; wearing one inside businesses had recently been mandated by the state. The customer then stabbed another man, fled, and was later shot and killed by police, the Lansing State Journal reported.

Health professionals, and increasingly city leaders and politicians, continue to ask that people wear a mask for their own safety, along with the safety of others. It’s not a political or ideological statement; research has suggested that, without a vaccine, if everyone in the US were to put on a mask to go out in public, 33,000 lives could be saved by November.

White House counselor Kellyanne Conway has also asked people to put the politics aside. In an interview with Fox News, she said: “To all these people out there who are resisting wearing a mask: Listen, folks, it costs nothing, it takes two seconds, and you’ll get your liberties back sooner if you wear your mask.”