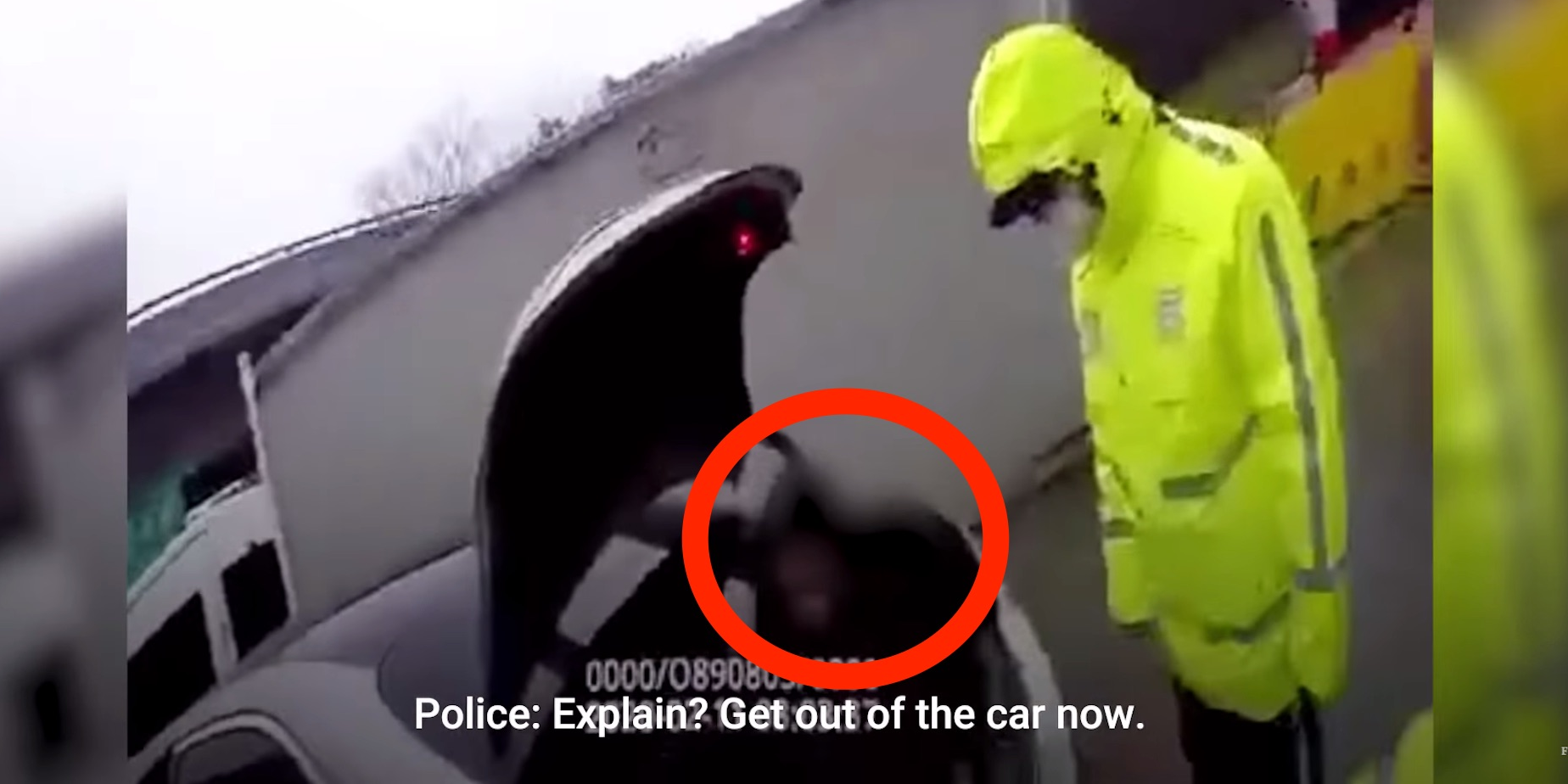 Some people in China are going to great lengths to get around the government’s strict rules on travel during the coronavirus outbreak.

Shanghai police released a video last week showing how a woman hid in the trunk of a car to try and sneak into the city.Shine News and other outlets obtained the video.

The woman had recently visited her hometown in Hubei Province, the centre of the outbreak, for Chinese New Year and was returning to Shanghai, where she works.

Most of the cities in Hubei Province have been on lockdown since the end of January. Those who have managed to get out of the province anyway are being stopped once they get to Shanghai and required to submit to a mandatory 14-day quarantine.

Authorities said the unidentified woman was trying to get around the rules by hitching a ride with a friend outside of her hometown. He was stopped at a checkpoint on the outskirts of the city, where officers discovered the woman in the trunk, according to Shine News.

Both the woman and her friend didn’t register fevers, but were put into quarantine nonetheless.

A CNN reporter visited Shanghai recently and showed how the commercial hub has been turned into a ghost town thanks to coronavirus. Passengers arriving at transit hubs in the city are being screened for fevers and must then present their phones so that government officials can determine where they have travelled.

At least 1,875 people have died of coronavirus in China. A handful of deaths have been recorded outside the country.

The virus, which causes a disease now officially known as COVID-19, has spread to every province and region in China as well as 26 other countries.