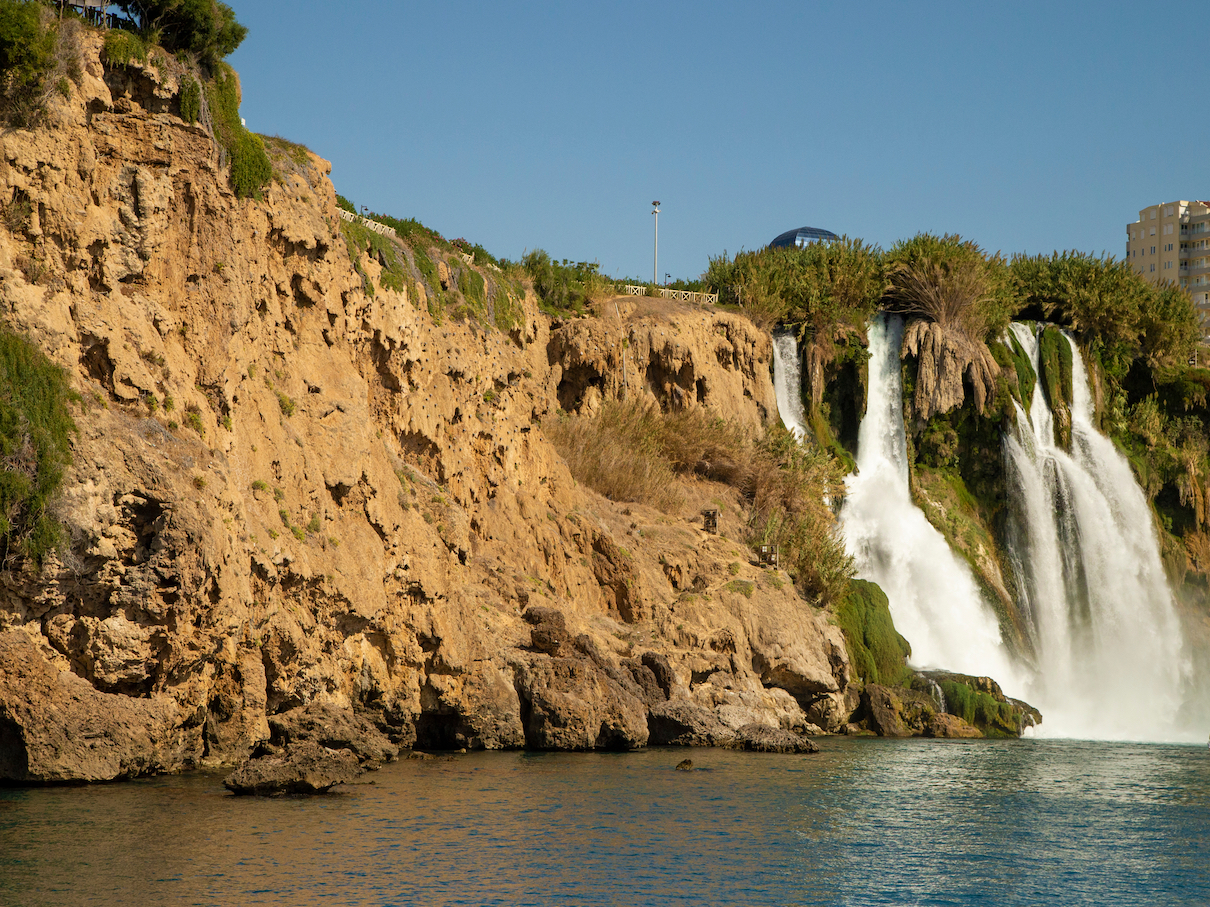 A woman fell 115-feet to her death while posing for a cliffside picture in a park to celebrate the end of the coronavirus lockdown in Turkey.

Olesya Suspitsyna, a Kazakh national who was working as a tour guide in Turkey, died after falling off a cliff in Duden Park, Antalya on Sunday, according to the New York Post.

The 31-year-old climbed over a safety barrier to pose for a photograph with the park’s famous waterfalls in the background when she slipped on the grass and fell.

The incident occurred after Suspitsyna decided to go to the park with a friend to celebrate the end of a weekend stay-at-home order that was placed on the city on April 10.

Her friend, who was taking the picture, immediately called emergency services but Suspitsyna was pronounced dead at the scene. Turkish police declared it an accident.

Here is a Facebook picture of Suspitsyna posing in front of the same waterfalls last year.

Suspitsyna, who was described by friends and family as a “smart and cheerful person,” will be buried in her native city of Kostanay on Saturday, the Post reported.

Turkey has taken a different approach with its lockdown measures during the coronavirus pandemic.

In April, the government implemented a 48-hour curfew over weekends for 31 provinces, affecting almost three-quarters of Turkey’s population, according to CNN. Other measures include making it mandatory to wear face masks, social distancing, and restrictions of movement between different regions.

At the time of writing, the country has over 120,000 confirmed coronavirus cases, according to Worldometer.