A woman deliberately cut off her hand with a circular saw in a $1.2m insurance scam 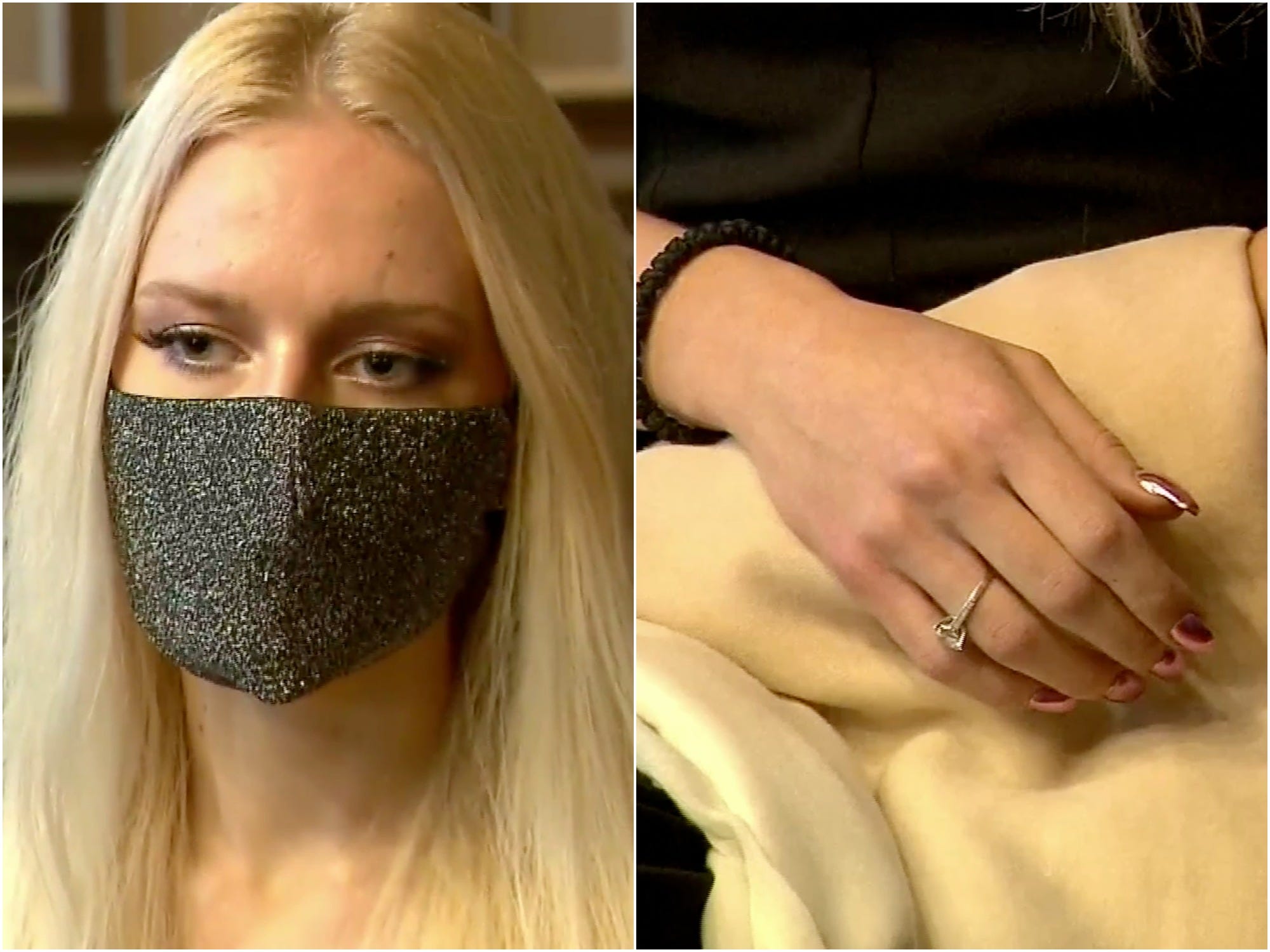 A woman who deliberately sawed off her hand in an insurance fraud plot has been sentenced to two years in jail.

Slovenian Julija Adlesic, 22, is accused of using a circular saw to sever herself at the left wrist in early 2019.

She had taken out insurance policies with five companies the year before and would have received â’¬1m ($US1.2m) in payout.

However, the young woman was found guilty of attempted insurance fraud at a court in Ljubljana, Sky News reports.

Adlesic’s boyfriend has been sentenced to three years in prison, with a one-year suspended sentence for his father.

The couple claims Adlesic’s left hand was accidentally sawed off while cutting branches at her home in the Slovenian capital. They left the hand at the location of the incident when they went to the hospital.

The day before, Adlesic’s boyfriend had done an internet search for prosthetic hands, which prosecutors said was further evidence that the hand removal had been deliberate.

They claim the couple left the hand behind when they went to the hospital to ensure the injury was permanent, but Adlesic’s hand was recovered and reattached.

Adlesic maintains that she is innocent: “No one wants to be crippled. My youth has been destroyed.

The best saws to tackle DIY projects at home