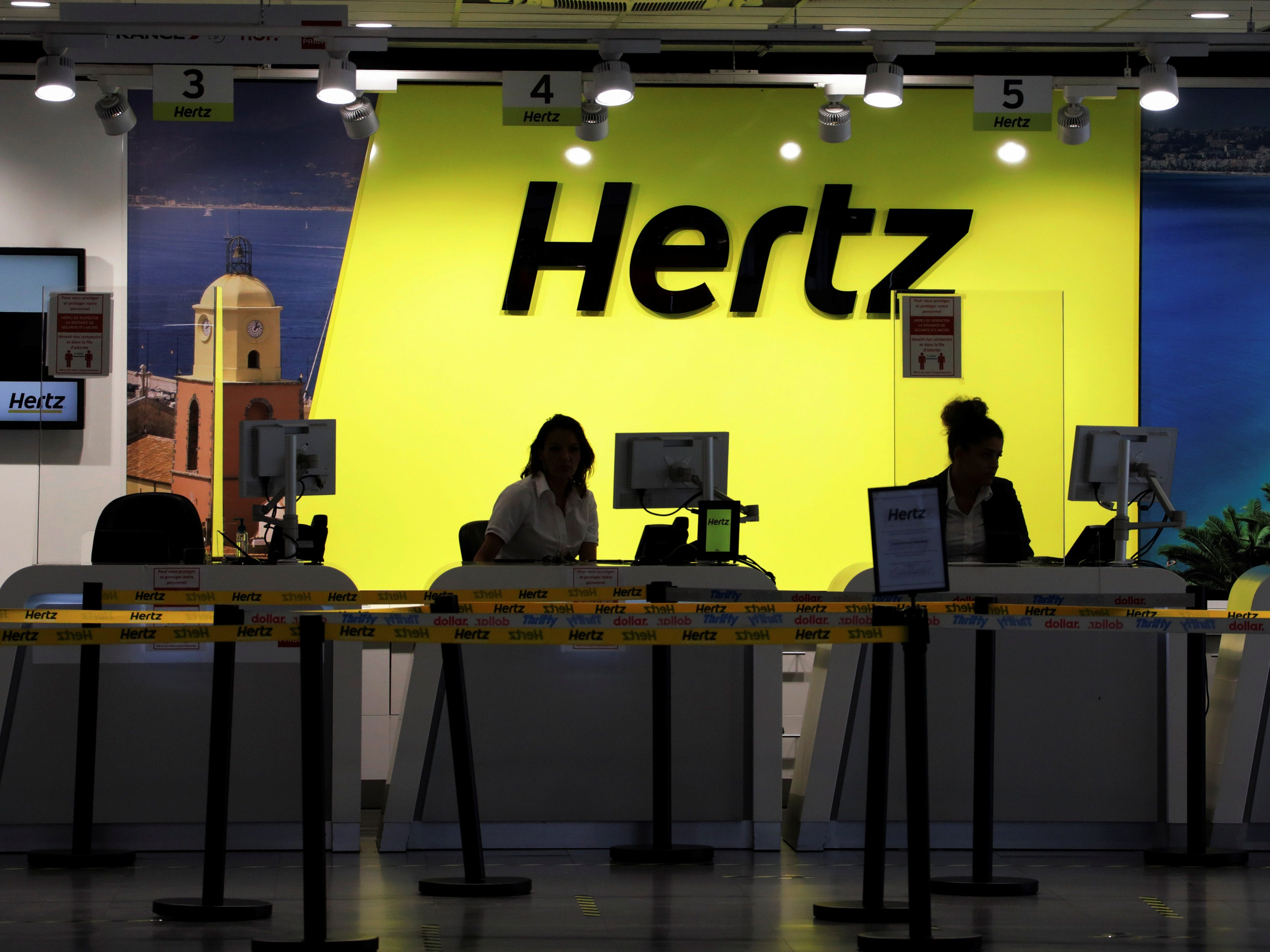 Wolf Richter may have lost a lot of money shorting high-flying stocks prematurely in 1999, but that hasn’t stopped him from shorting the SPDR S&P 500 ETF – which tracks the S&P 500 benchmark index – as he views stocks as more overpriced now than during the dot-com bubble.

The investor behind the Wolf Street blog said in a post last week: “I’m sharing this trade so that everyone gets to ridicule me and hail me as a moron and have fun at my expense in the comments for weeks and months every time the market goes up.”

Richter outlined a number of factors suggesting a sell-off could be around the corner.

He pointed to day traders buying shares in bankrupt companies like Hertz despite the high probability they will become worthless, as well as airlines and cruise lines such as Delta and Carnival that are struggling.

“These companies are in sheer survival mode, and they’re raising enormous amounts of money by selling junk bonds and shares so that they have enough cash to burn to get through this crisis,” Richter said.

He added that the Hertz spike “may well go down in history as the craziest moment of the crazy rally.”

Hertz is seeking a $US1 billion bankruptcy loan, The Wall Street Journal reported last week, after the SEC objected to its plans to capitalise on the surprising demand for its shares by raising up to $US500 million via a stock offering.

Richter argued that the day-trading boom is bigger now than in the run up to the dot-com crash.

“Even during the crazy dotcom bubble in late 1999 and early 2000, the day-trader frenzy hadn’t reached these levels,” he said.

“Back in 1999, the economy was strong,” he continued. “Now this is the worst economy of my lifetime.”

How the Fed is contributing to the frenzy

He added that a raft of terrible corporate earnings and the economic downturn are likely to weigh on the market. “It’s a terrible, gut-wrenching scenario all around,” he said.

Richter concludes: “And so I stuck my neck out, and I’m sharing this trade for your future entertainment when it goes awry, and you get to have fun at my expense and hail me as the obliterating moron that infamously shorted the greatest stock market rally of all times as it was floating weightlessly ever higher above the worst economic and corporate crisis imaginable.”