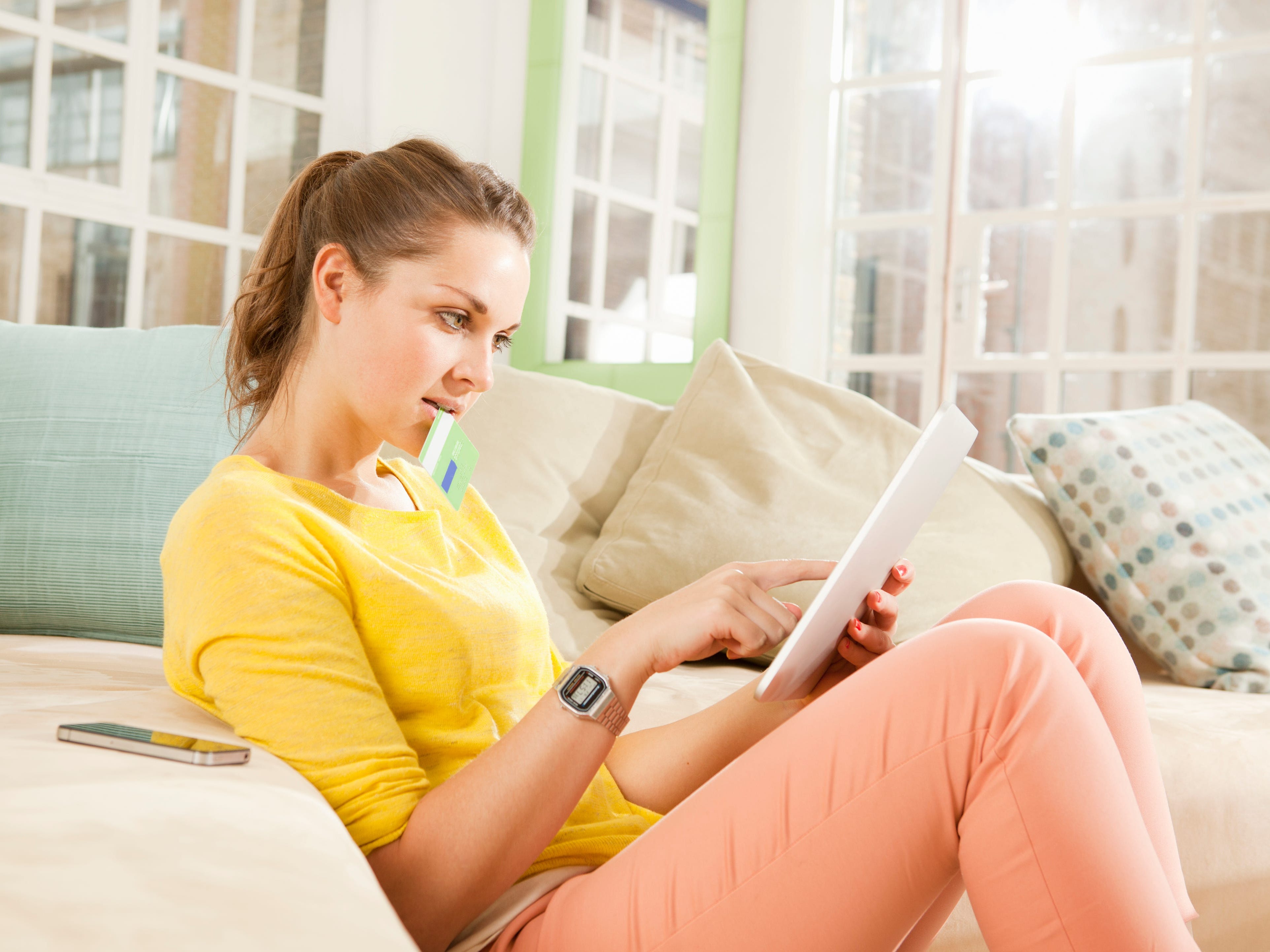 Deutsche Bank has initiated its coverage of ContextLogic, parent company of online retailer Wish, at a Buy rating on Monday.

Although the San Francisco based firm managed to raise over $US1 billion from its December offering, the performance of the stock since its debut has been rocky and the shares have struggled since their late December debut.

The fall came after multiple media reports of deliveries and refunds taking months to arrive.

BANK OF AMERICA: Buy these 10 Dow stocks to take advantage of rich dividends and a long-term strategy primed for a comeback in 2021


Despite a recovery in the first weeks of this year, Wish’s stock was still down around 20% from its initial IPO price as of Monday.

Now though, the company is getting some much-needed analyst support. Deutsche Bank analyst Kunal Madhukar placed a BUY rating on the firm on Monday.

Madhukar noted Wish’s “unique marketplace that really has no parallels” and argued the company’s ability to keep shoppers on their platform would allow for an increase in its total addressable market over time.

The average Wish consumer spends almost 10 minutes a day on the app viewing over 500 products.

The Deutsche Bank analyst also noted the number of micro and small business retailers on the site which, “opens up eCommerce opportunity for them at a global scale.”

Madhukar’s $US26 price target implies the potential for close to 30% price appreciation over the coming months.

Shares of Wish were down over 1% Monday shortly before the market open.