'Pile of garbage': Wirecard's stock is so toxic after its $2 billion accounting scandal that even the highly speculative world of day-trading is shying away 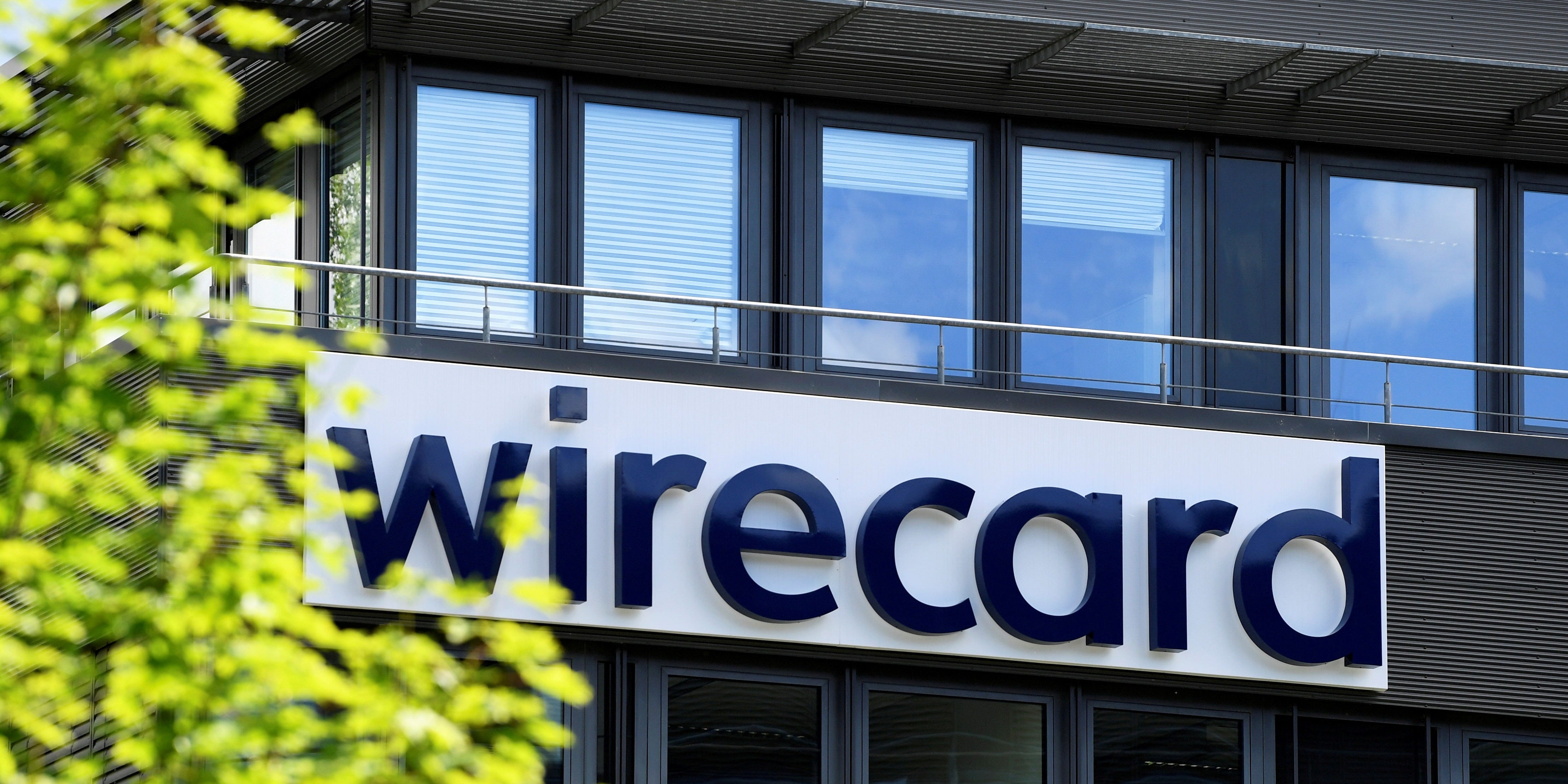 Alongside the coronavirus driven plunge in stocks in March, perhaps the biggest market story of 2020 has been the rise of an army of day-traders pouring into stocks.

Shares in bankrupt companies like Hertz and JCPenney saw massive price spikes thanks to day-traders buying their sharply discounted stock in pursuit of a quick buck.

When German fintech Wirecard went into insolvency, and shares plummeted, it looked like a flurry of day-traders would flock to the battered stock to make some quick money.

But Wirecard is so toxic that even traders on Robinhood – the zero-commission brokerage popular with millennials – said they would rather keep the stock at arm’s length, several users of the platform told Business Insider this week.

Wirecard’s share price has collapsed 75% since June 22 when the company admitted that $US2 billion of missing cash likely never existed.

Stock analysts are having a moment in the sun as the market gets flipped upside down. We spoke to 11 of the top-ranked on Wall Street to get their forecasts and single-stock picks.

A spate of negative events followed, including the arrest of its former chief executive, Markus Braun, on suspicion of market manipulation and false accounting practices and his resignation.

The Wall Street Journal recently reported that Wirecard is still operating despite filing for insolvency last week, as the decision is still under review.

Cathie Wood’s firm built 3 of the world’s best ETFs, which all doubled in value within 3 years. She told us her 3-part process for spotting underappreciated technologies before they explode.

To see what sentiment among day traders is like over the stock, Business Insider spoke to 5 investors on Robinhood to get their view on Wirecard and whether it represents a buying opportunity.

Most were unequivocal in their belief that it is not attractive right now. 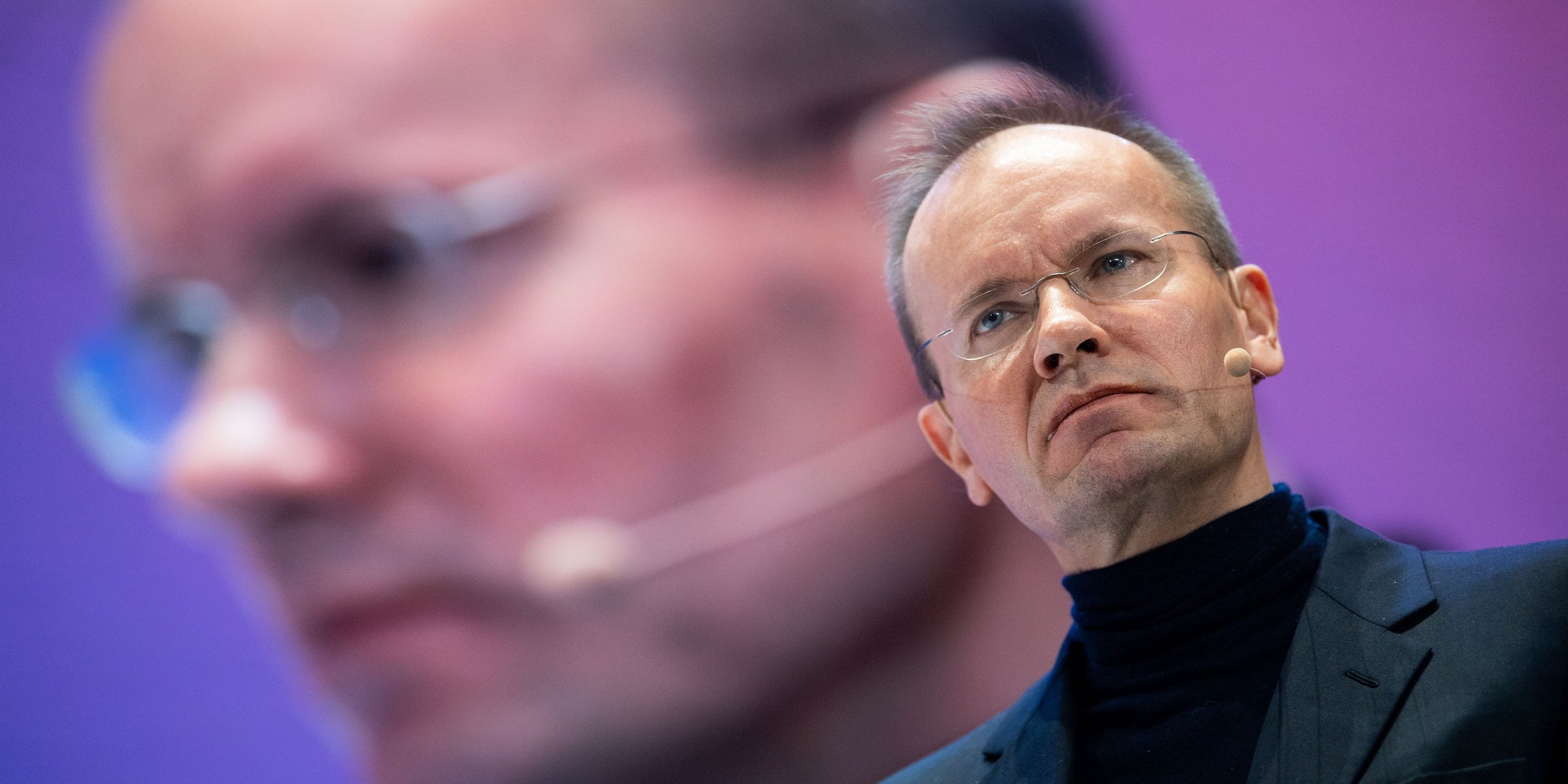 “Given the fraud Wirecard committed and the insolvency issues they have, I personally think that the stock is worthless,” one user who goes by the name of Astrophysics23 said.

“But I wouldn’t be surprised to see a couple weeks of people buying it. Right now the sentiment is buy anything and everything as we saw with Hertz.”

“I made a few bucks on [Chesapeake Energy] selling put [options] for a while. But because Wirecard doesn’t have options that make it particularly unattractive to me.”

Another user, UBCStudent9929, said that their view on Wirecard’s stock is “overwhelmingly negative.”

“While the stock may rise on some buyout rumours, I do not believe the company will be purchased or bailed out and I believe shareholders will suffer a total loss.”

One Robinhood user, Lowfry, was perhaps the most anti-Wirecard, describing the stock as ” a burning pile of garbage.”

“Stop poking around in it if you don’t like gambling with highly volatile assets.”

The user told Markets Insider that they’d made some money on the stock as it surged early this week, but has since pulled out.

“I made my bucks and won’t touch this s— again.”

“It was one of the few ‘once in a lifetime opportunities,’ I was lucky enough to ride on that wave, and I certainly won’t challenge my luck again by jumping into it one more time. F—, no.”

Not everyone is down is on Wirecard

But not all users were overly bearish on the stock. Some acknowledged it could rise or offer some potential, but still said they would exercise a degree of caution.

“Any rise out of Wirecard would come out of the same new investors with Robinhood accounts that necromanced Hertz a few weeks ago,” one said.

If this were to happen, it presents a great opportunity to buy puts.”

Another added: “It is possible that Wirecard gets bought up over 10 euros once again. That is mainly a result of shorts covering, put options being exercised and maybe, just maybe a bit of speculation.”

However, they added that they would not personally “touch it with a 10 feet pole.”