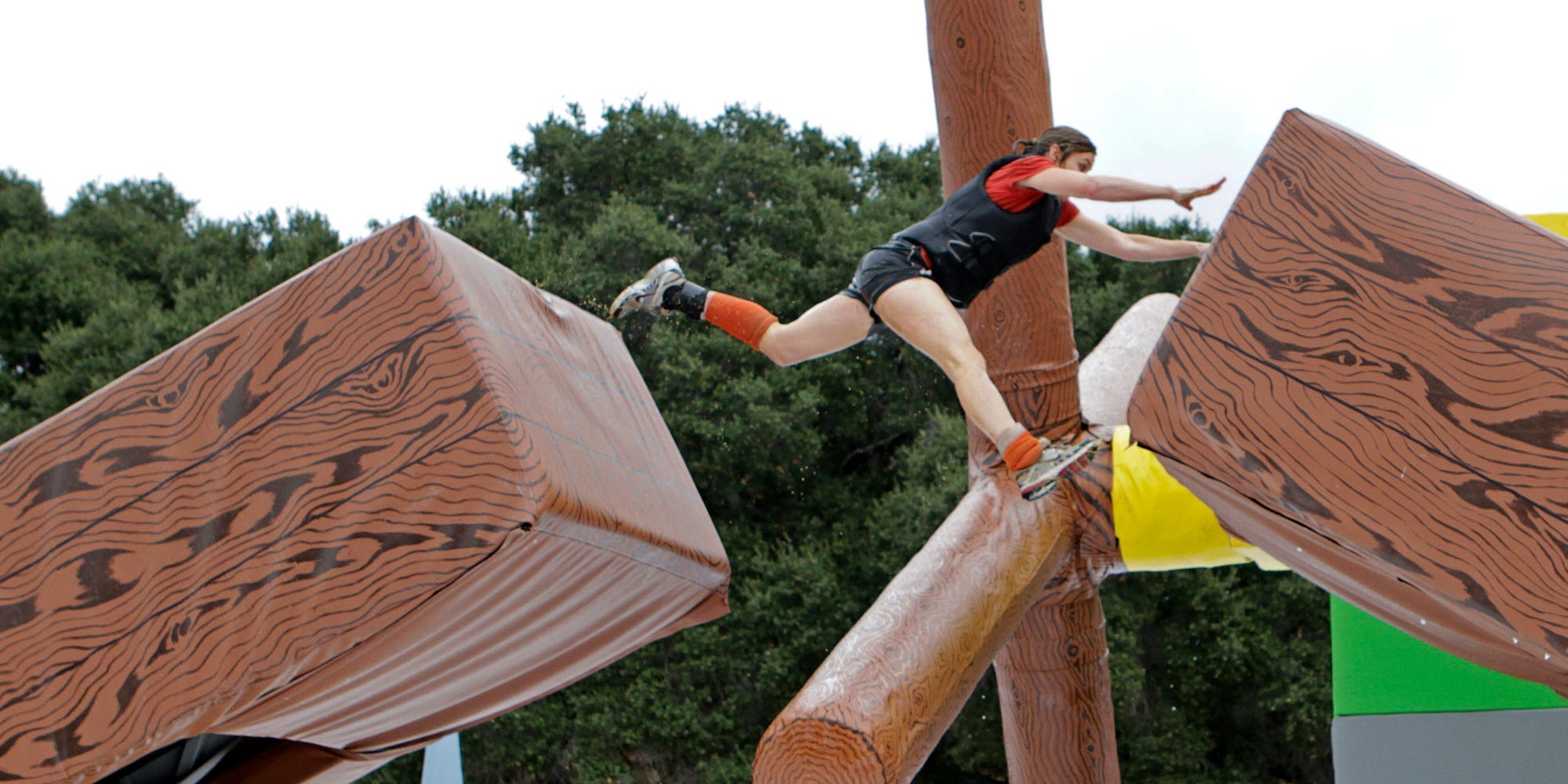 A contestant on the show “Wipeout” died on Wednesday, after completing the show’s obstacle course, according to multiple reports.

TMZ was the first to break the news of the male contestant’s death. Law enforcement sources told the outlet that they got a cardiac arrest call shortly before noon on Wednesday. The show shoots in Santa Clarita, California, according to the Associated Press.

The AP reports that the man was treated by on-site medical staff before paramedics arrived and took him to the hospital, where he was later pronounced dead.

Los Angeles County coroner’s spokeswoman Sara Ardalani told the AP that the man was in his 30s and that he was declared dead shortly before 7 p.m. on Wednesday.

The man’s name and cause of death have not been released.

Sources who spoke to the AP said that contestants undergo a medical exam before competing on the show.

“Wipeout” ran on ABC from 2008 until 2014, and is currently being rebooted by TBS and production company Endemol Shine North America.

In April, TBS announced that the show would be returning, and said in September that John Cena and Nicole Byer would be the new hosts, according to the AP. However, no premiere date had been set yet.

According to CNN, production was stopped Thursday and Friday and will resume after a pre-planned break next week for the Thanksgiving holiday.

TBS said in a statement that they are “devastated to have learned of” the contestant’s passing, according to the AP.

“Our deepest sympathy goes out to the family,” the network said.

“We offer our heartfelt condolences to the family, and our thoughts are with them at this time,” Endemol Shine said in a separate statement, according to the AP.

Business Insider also reached out to TBS and Endemol Shine for comment Saturday morning but did not immediately receive a response.