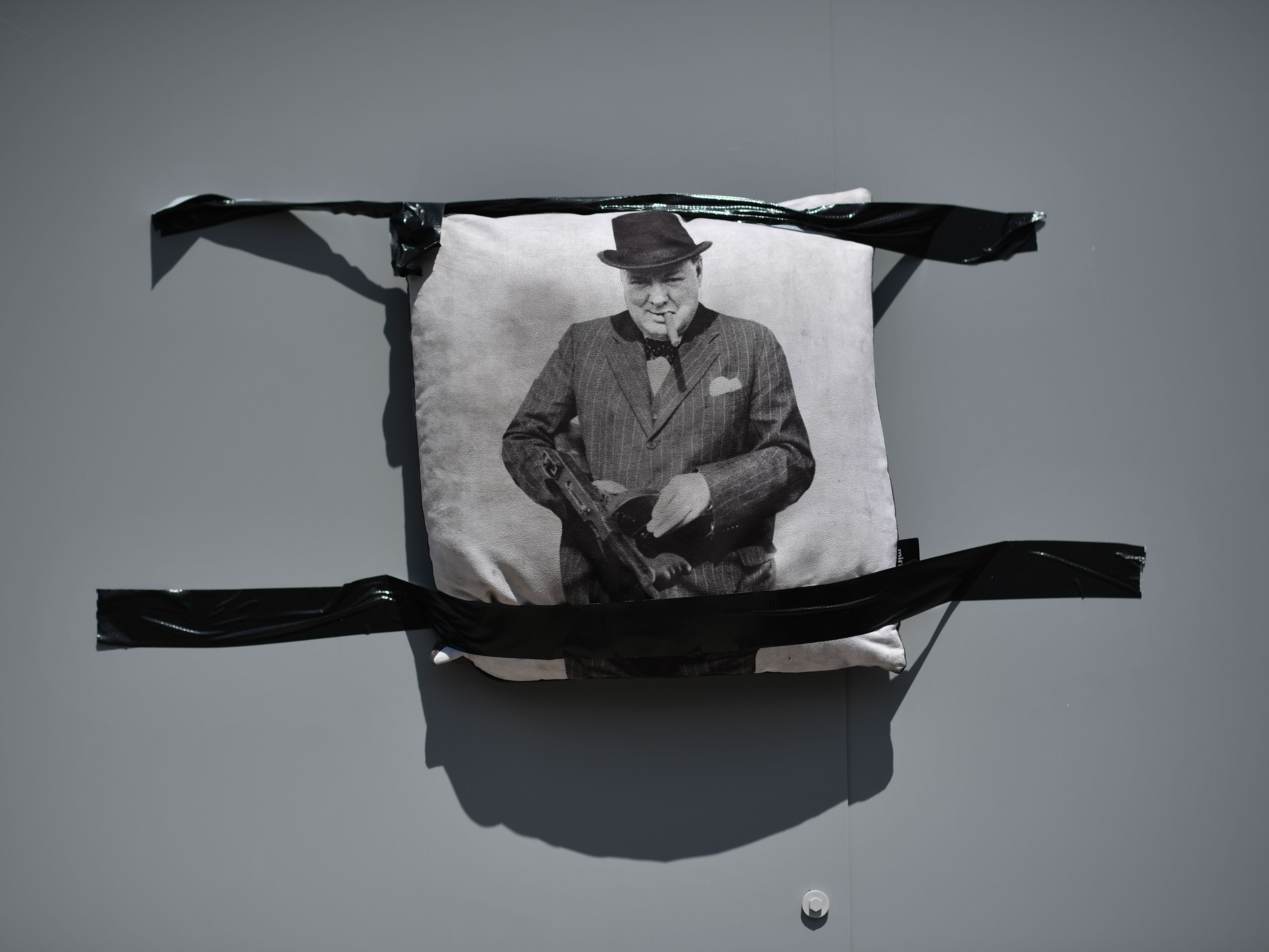 BEN STANSALL/AFP via Getty ImagesA cushion that has been taped on the covering of a statue of Winston Churchill in London.

Apparently, some users found that Churchill’s photo was appearing blank in search results that appear at the top of the web page.

The Search Liaison account wrote that the team was aware of the missing image on Sunday and apologised for the error.

“This was not purposeful & will be resolved,” the tweet read.

We’re aware an image for Sir Winston Churchill is missing from his Knowledge Graph entry on Google. We apologise for any concern. This was not purposeful & will be resolved. Images in such panels are automatically created & updated. During an update, they can briefly disappear….

Google’s Search Liaison went on to explain that information of Churchill’s first term as UK Prime Minister from 1940 until 1945 didn’t seem to appear in search results – but that this was not specific to Churchill, and it was an error that sometimes happens during an update.

Some have noted that Churchill’s first term does not appear for a search on UK prime ministers that shows an automatically generated Knowledge Graph list. This is not specific to Churchill; a similar thing happens with Wilson, MacDonald and Baldwin….

The issues regarding Churchill’s missing photo and select information were resolved, wrote Google’s Search Liaison in a tweet on Sunday.

“Again, this was not purposeful,” the account shared in a message. “Our apologies for the concerns caused.”

We’ve now resolved the issue that was preventing the picture of Sir Winston Churchill from being updated to appear in his knowledge panel and Knowledge Graph-related lists. Again, this was not purposeful. Our apologies for the concerns caused. pic.twitter.com/qoH2tEWhhq

At the time of writing, Churchill’s portrait appears to be restored on the search engine. 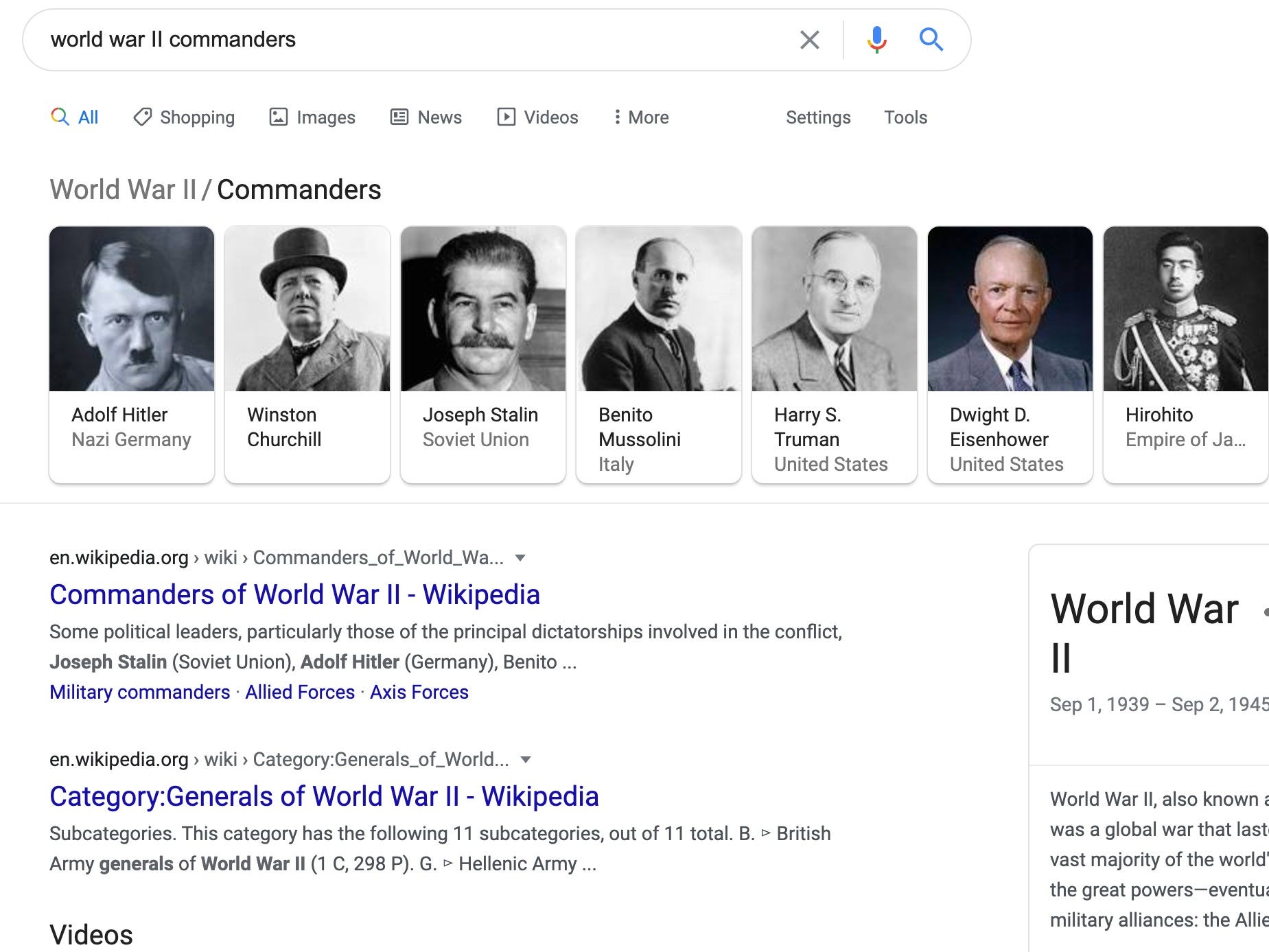 The incident of Churchill’s missing Google Search results came after a statue of the former prime minister in London’s Parliament Square was defaced – among other monuments of historic figures – during recent anti-racism protests.

Officials have since created a barrier around Churchill’s monument and covered it with what looks like a box to prevent further damage as protests continue in the UK and around the world. 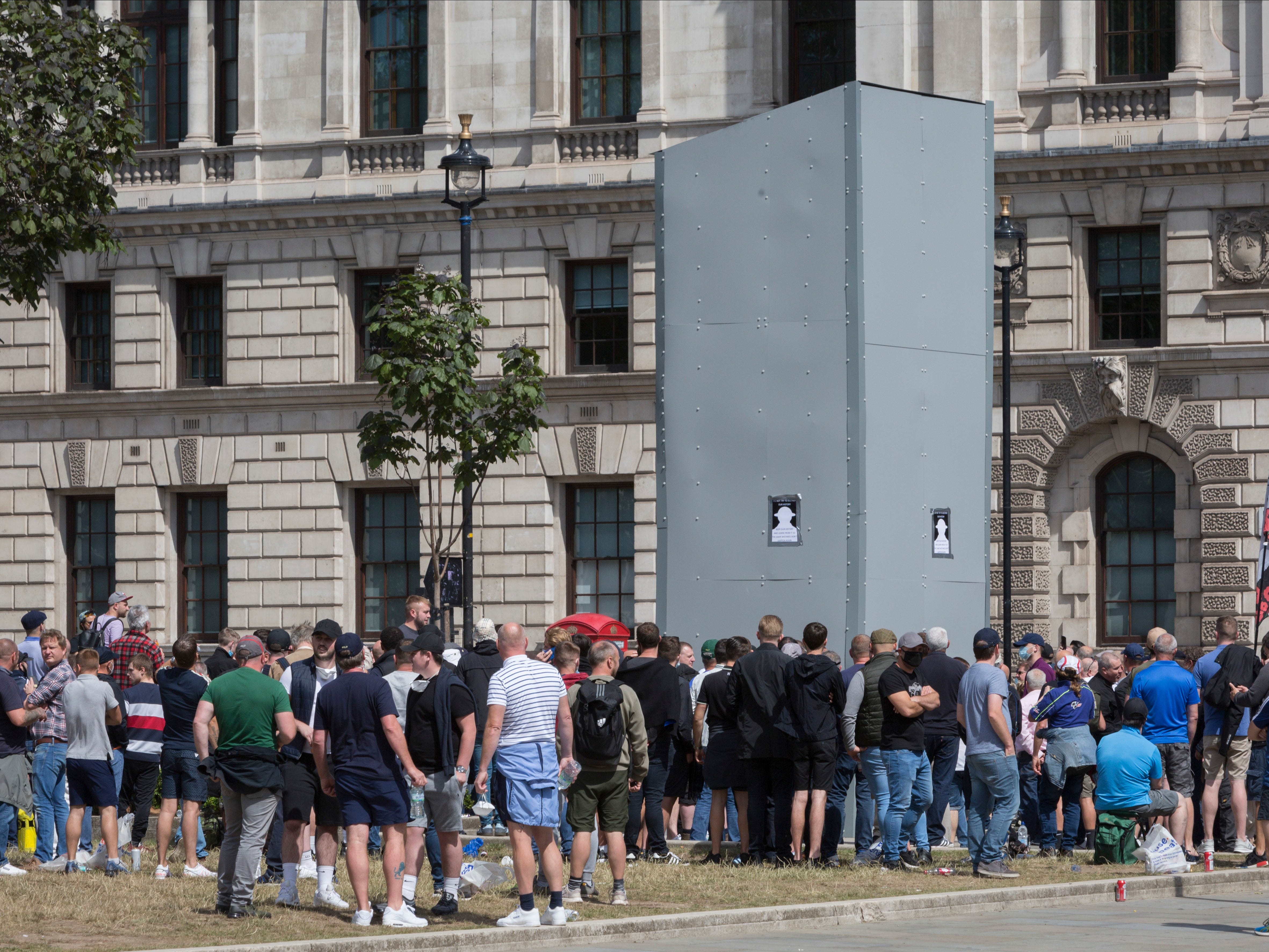 Richard Baker / In Pictures via Getty ImagesPeople gather outside the boarded-up statue of Winston Churchill on June 13, 2020.

Churchill’s granddaughter Emma Soames told the BBC in response to the monument’s covering, she was “shocked” but understood why it was necessary.

Soames said that she thinks the statue of her grandfather may now be “safer” in a museum.