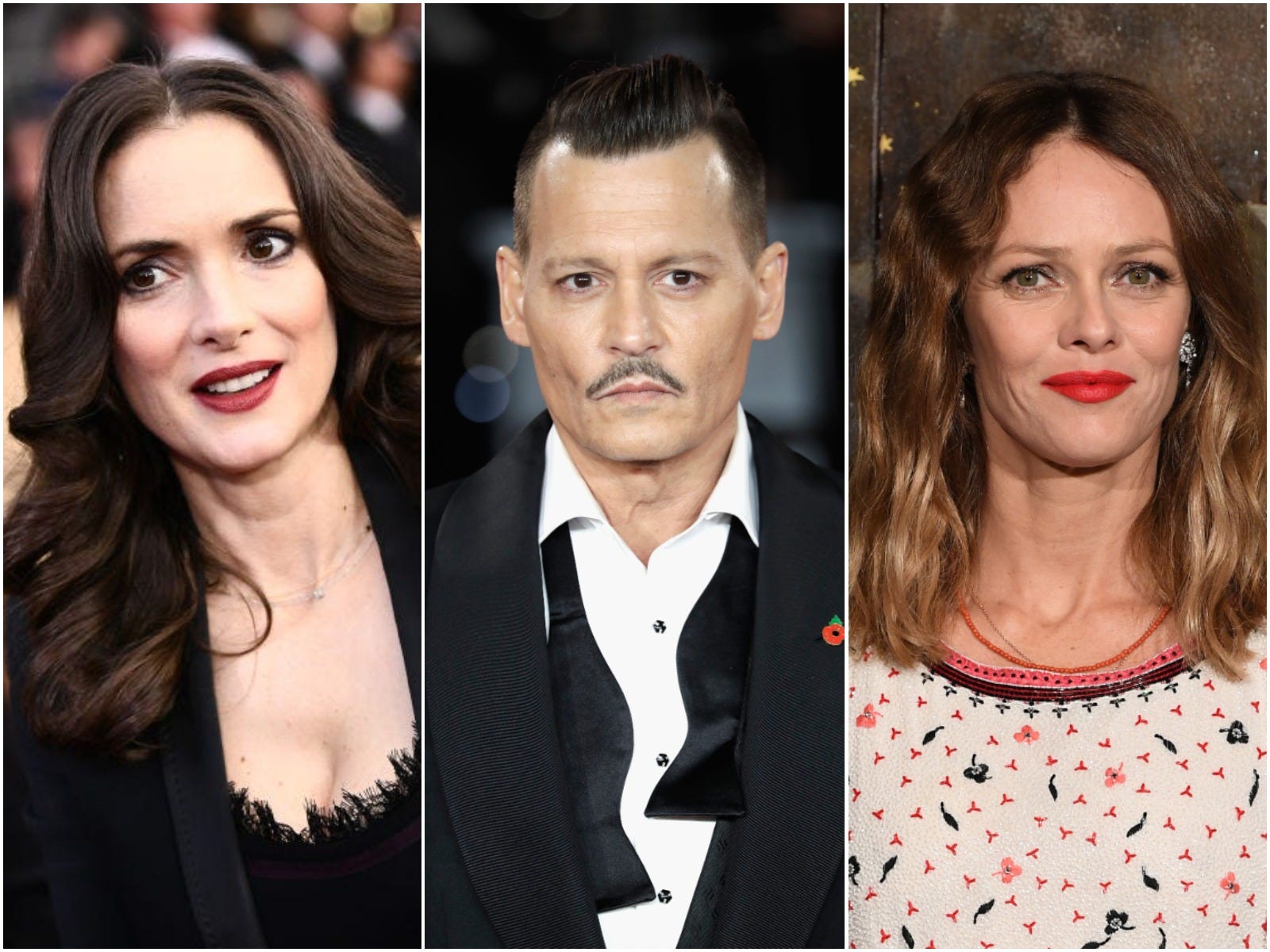 Winona Ryder and Vanessa Paradis both defended Johnny Depp in their witness statements in the actor’s ongoing libel case against the publisher of The Sun newspaper.

Depp is suing News Group Newspapers over an article published in 2018 by The Sun, which labelled him a “wife beater” in reference to his marriage with Amber Heard, who divorced Depp in 2017. Getty ImagesHeard and Depp divorced in 2017.

Depp called upon his ex-partners, Ryder and Paradis, as witnesses to defend his character. They aren’t physically appearing in court, but their witness statements have both been released.

Ryder: ‘I counted him as my best friend, and as close to me as family’

Ryder, who was with Depp for four years from 1989 to 1993, began her statement: “I knew Johnny very well years ago. We were together as a couple for four years, and I counted him as my best friend, and as close to me as family.”

“I understand that it is very important that I speak from my own experience, as I obviously was not there during his marriage to Amber, but, from my experience, which was so wildly different, I was absolutely shocked, confused and upset when I heard the accusations against him.” 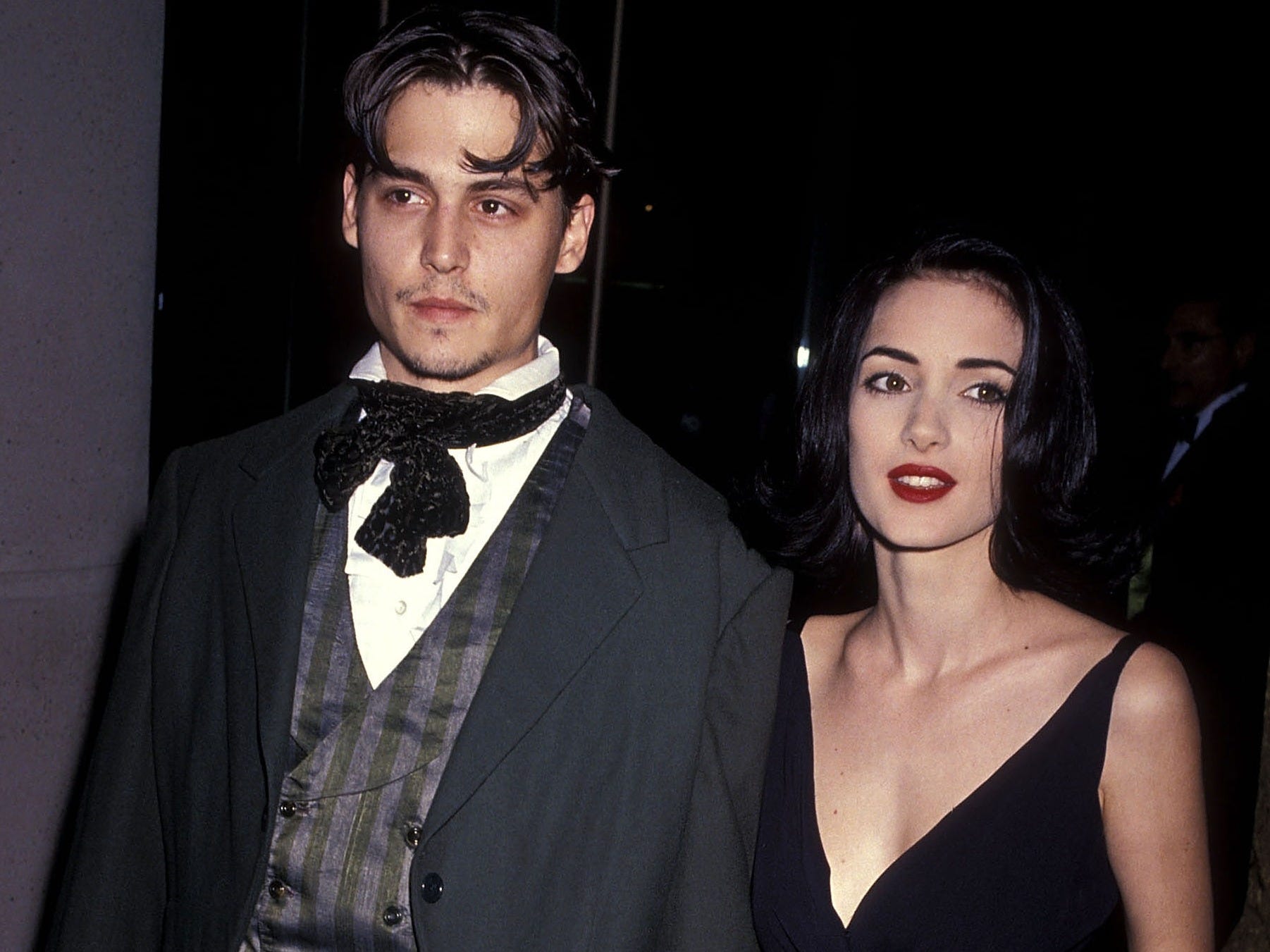 Ron Galella, Ltd. / Contributor / Getty ImagesRyder and Depp were in a relationship for four years from 1989 to 1993.

“The idea that he is an incredibly violent person is the farthest thing from the Johnny I knew and loved. I cannot wrap my head around these accusations. He was never, never violent towards me. He was never, never abusive at all towards me. He has never been violent or abusive towards anybody I have seen. I truly and honestly only know him as a really good man – an incredibly loving, extremely caring guy who was so very protective of me and the people that he loves, and I felt so very, very safe with him.”

Ryder continued: “I do not want to call anyone a liar but from my experience of Johnny, it is impossible to believe that such horrific allegations are true. I find it extremely upsetting, knowing him as I do.”

Paradis said that Heard’s statements have been ‘distressing’

Meanwhile, Paradis, who was in a relationship with Depp from 1998 to 2012, said she has always “known Johnny to be a kind, attentive, generous and non-violent person and father.” 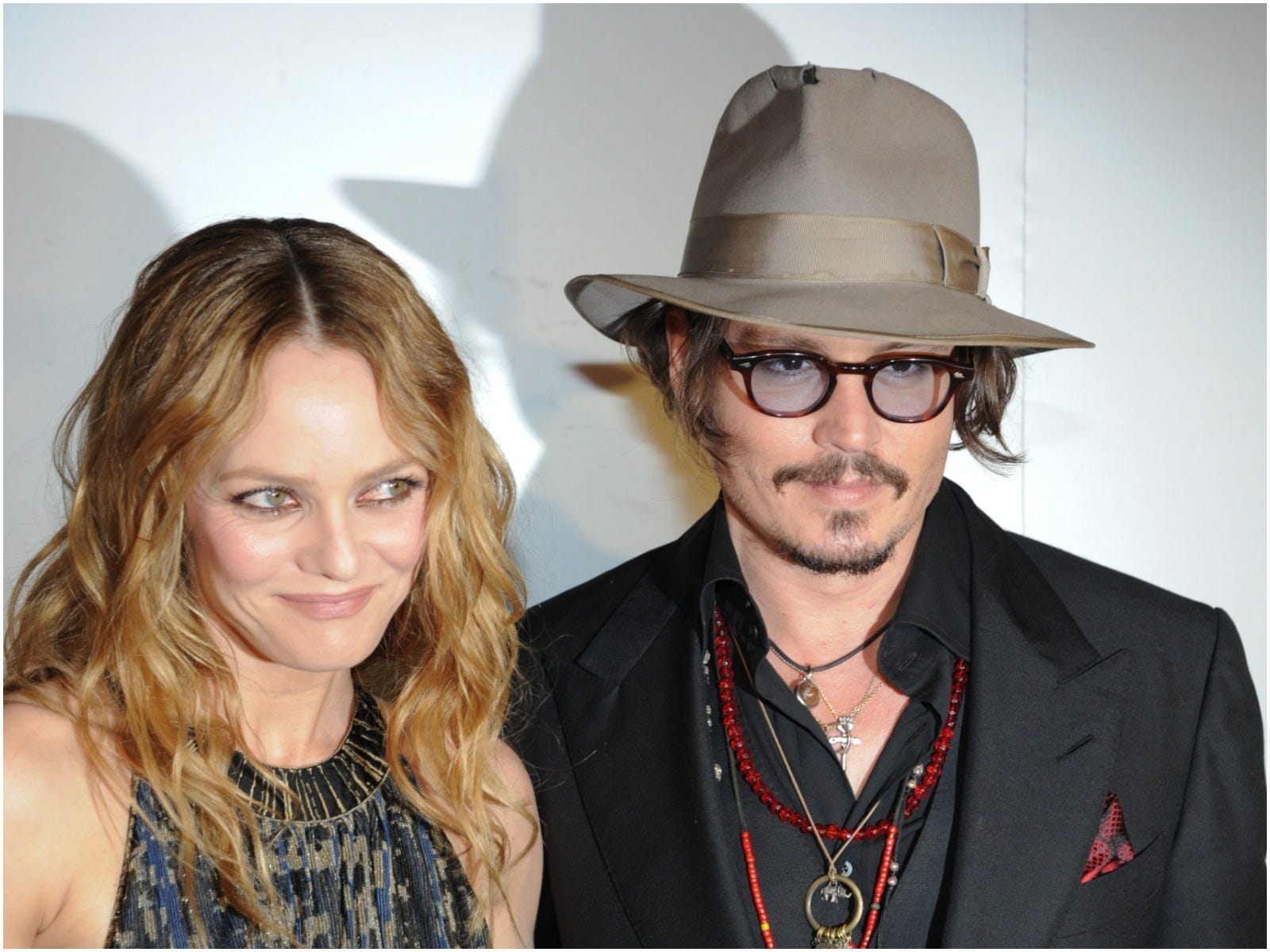 MARTIN BUREAU/AFP via Getty ImagesDepp and Paradis were together for 14 years and have a son and a daughter together.

While she also acknowledged that she doesn’t know what happened between Depp and Heard, Paradis wrote: “On movie sets the actors, directors and entire crews adore him because he is humble and respectful to everyone, as well as being one of the best actors we’ve seen.”

Paradis wrote that Heard’s accusations are “nothing like the true Johnny I have known, and from my personal experience of many years, I can say he was never violent or abusive to me.”

“I have seen that these outrageous statements have been really distressing, and also caused damage to his career because unfortunately people have gone on believing these false facts,” Paradis wrote.

The libel case is ongoing

Depp and Heard married in 2015 but Heard filed for divorce the following year, alleging that she had been domestically abused by the Oscar-nominated actor. Depp denied these claims and the case was settled out of court, with Heard receiving $US7 million, which she donated to charity. A confidentiality provision was also inserted into the settlement that prevented them from speaking about the relationship publicly.

However, in 2018, Heard wrote an op-ed for The Washington Post claiming to be the victim of domestic abuse. The op-ed did not mention Depp by name but Depp’s lawyers filed a $US50 million defamation suit against the actress, alleging: “The op-ed depended on the central premise that Ms. Heard was a domestic abuse victim and that Mr. Depp perpetrated domestic violence against her.”

Depp then said that he was the victim of domestic abuse himself, and has since spoken about several alleged incidents in the early stages of his lawsuit against The Sun.