The winners of this week's media reorgs

Hi and welcome to Insider Advertising, where I break down the big stories in media and advertising.

If you’re not a subscriber, sign up here to get this in your inbox daily. 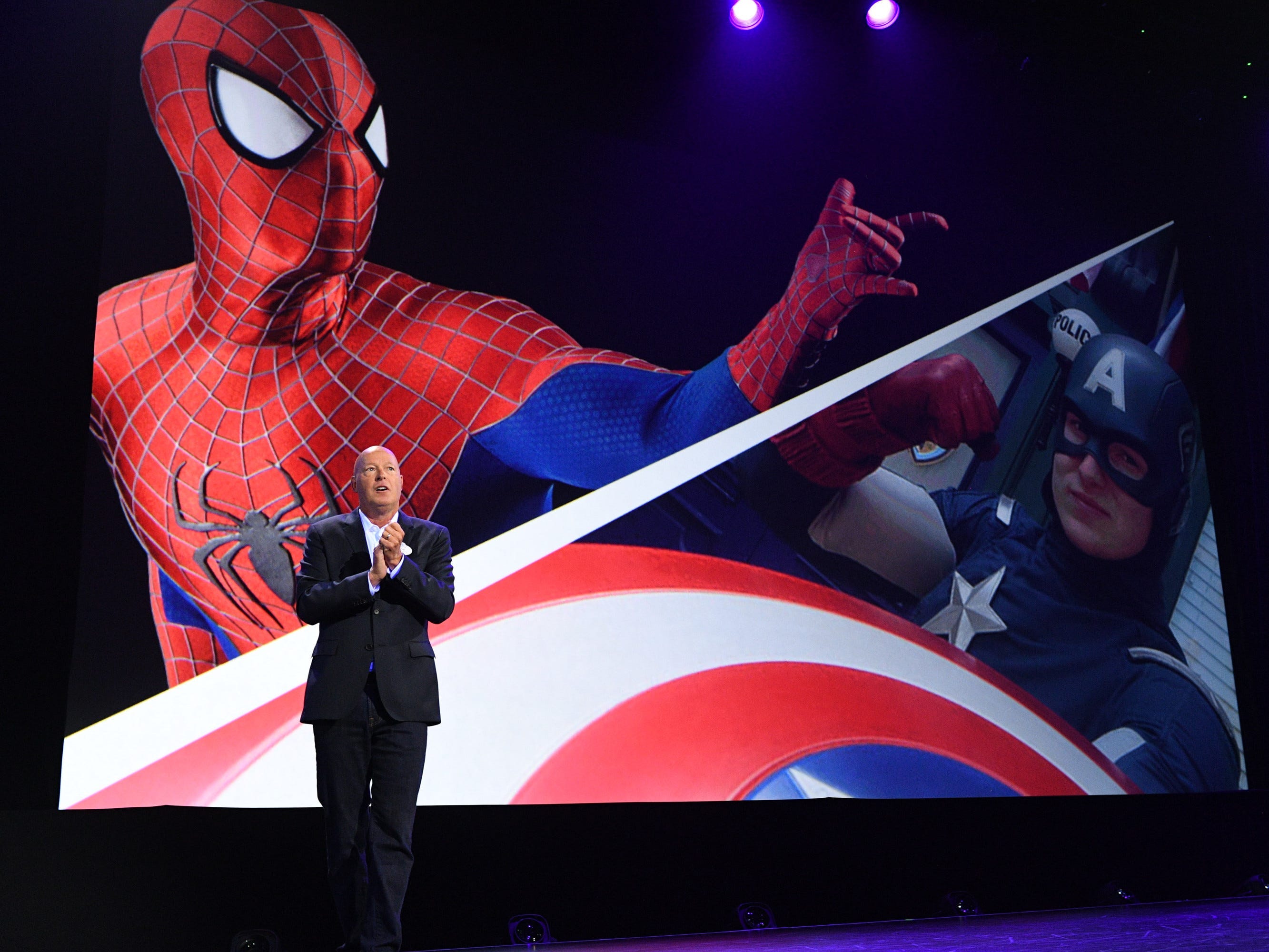 Disney and NBCUniversal made big leadership changes this week to adjust their business operations to the pandemic. A few thoughts about who the winners are of all this:

Read more about the Disney changes here: Meet the 5 Disney execs who gained power in its major reorg, including Kareem Daniel who will spearhead its ambitious streaming strategy 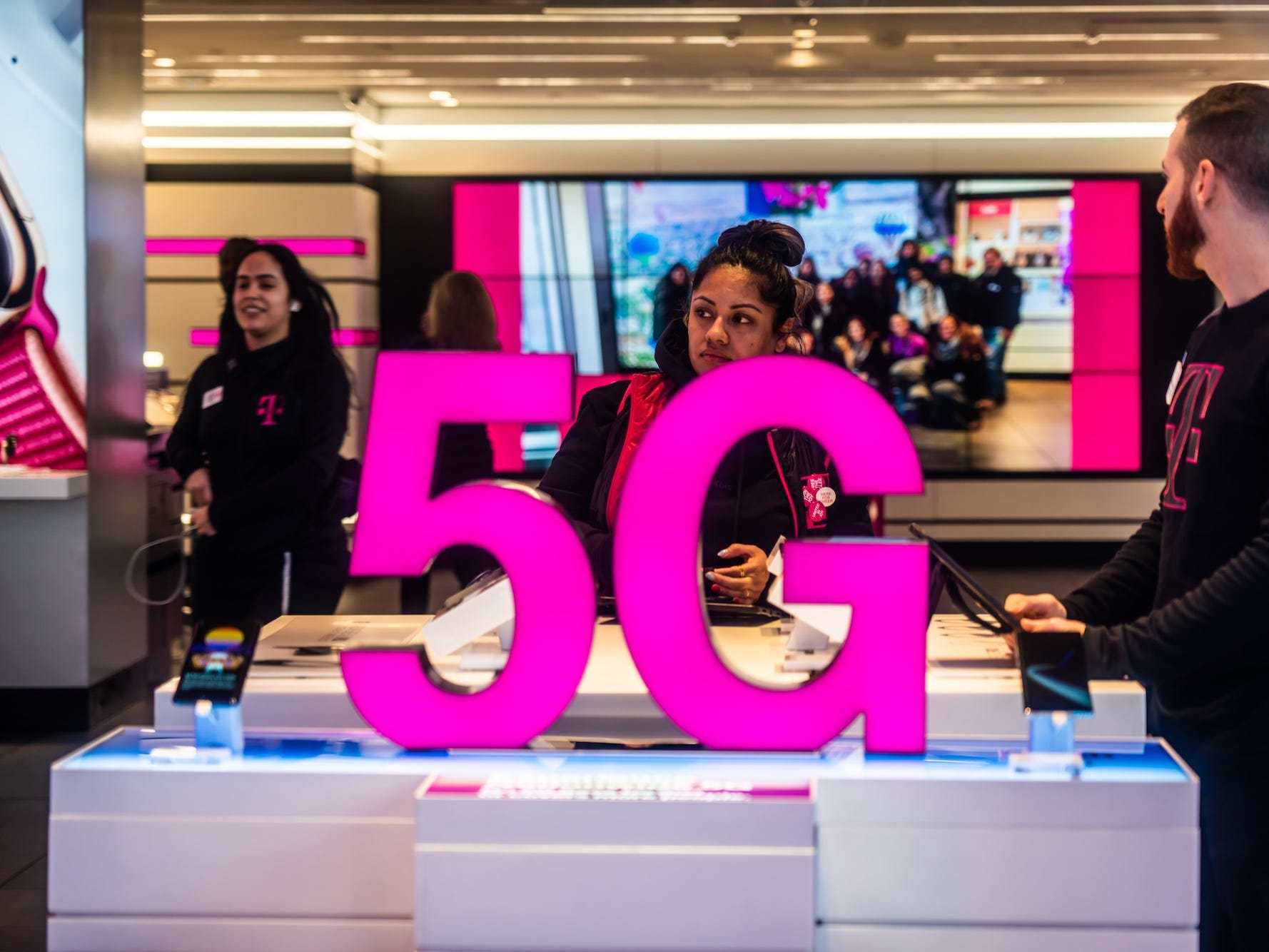 After an early-pandemic pause, companies are resuming reviews of their advertising and PR business, which means millions of dollars could soon be about to change hands.

Some are adapting their messaging to the new consumer reality while others are looking for help digging out of pandemic-related hits to their business.

One big question: Will the accounts stay with the big holding companies, or go to any of the new agency upstarts that have cropped up in recent years?

New sports blog Defector Media has gotten a lot of buzz for its unconventional business model, which grew out of last year’s high-profile editorial dispute at Deadspin. Mark Stenberg talked to the principals there about the thinking behind the approach.

Some of the key points:

There are some drawbacks to this â€” being employee-owned makes it hard to get outside investment, for one.

Its approach may be especially radical for the industry, but as the rise of unions across other digital media companies has shown, employees are expecting more transparency from their bosses and control at work generally.

Read the rest here: Inside Defector Media, a startup where everyone knows each other’s salaries, executives can be fired by a two-thirds vote, and each person owns 5% of the company

That’s it for this week. See you next week, and thanks for reading.