Microsoft will release the first major update to Windows Phone 7 this fall, and it’s going to have a much faster Web browser and improvements that could make for much better apps.Today at MIX, a conference for Web developers, Microsoft’s Joe Belfiore explained some of the highlights:

Belfiore also said that European streaming music service Spotify is coming to the phone later this year, and confirmed that Angry Birds will ship for it on May 25.

The company did not say anything about when Windows Phone 7 will be coming to Verizon. A rumoured March release didn’t happen, but Microsoft has said that it will ship for Verizon by the end of June.

The live presentation is streaming here. We’ll post the keynote video as soon as Microsoft makes it available. 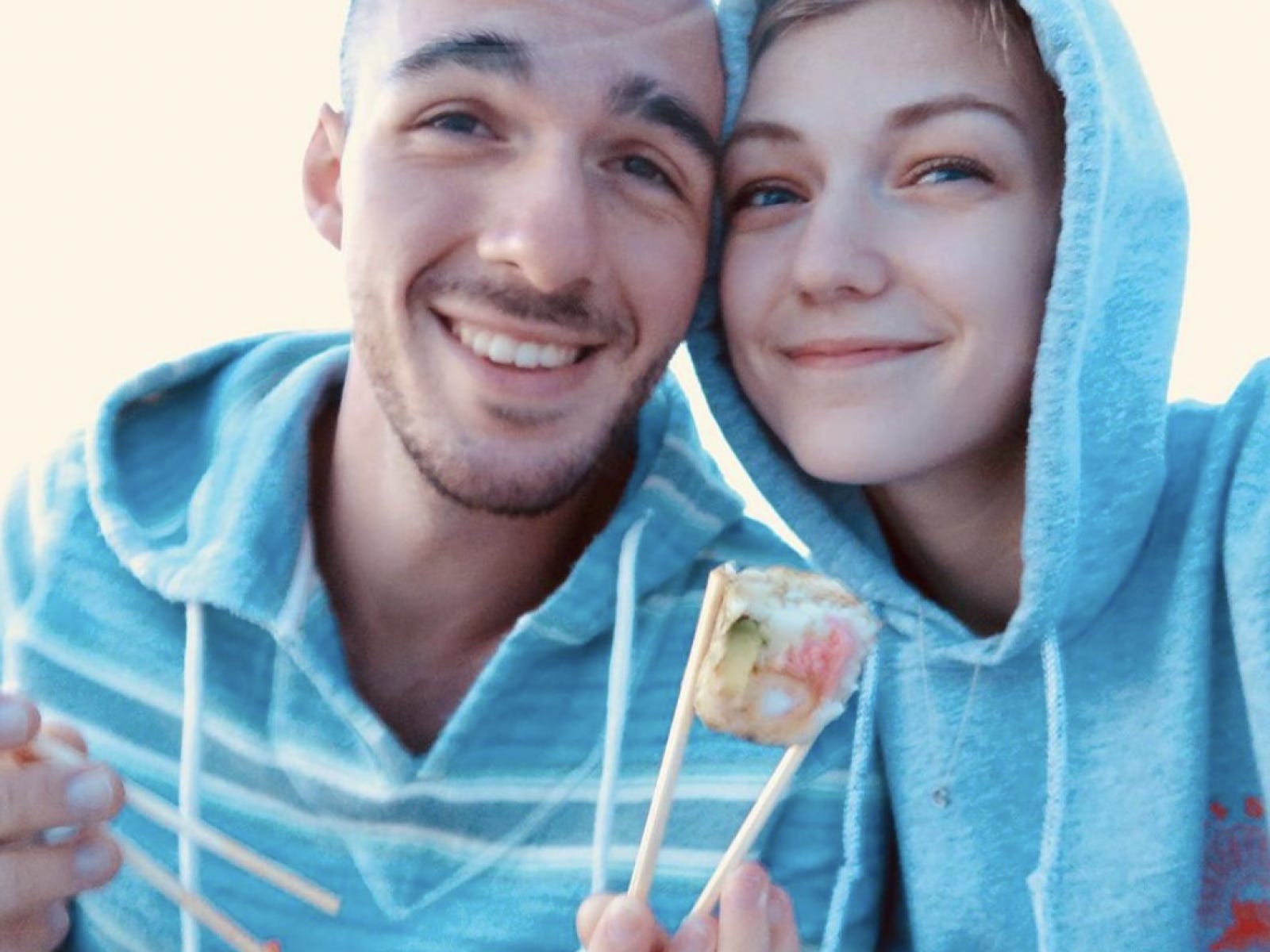 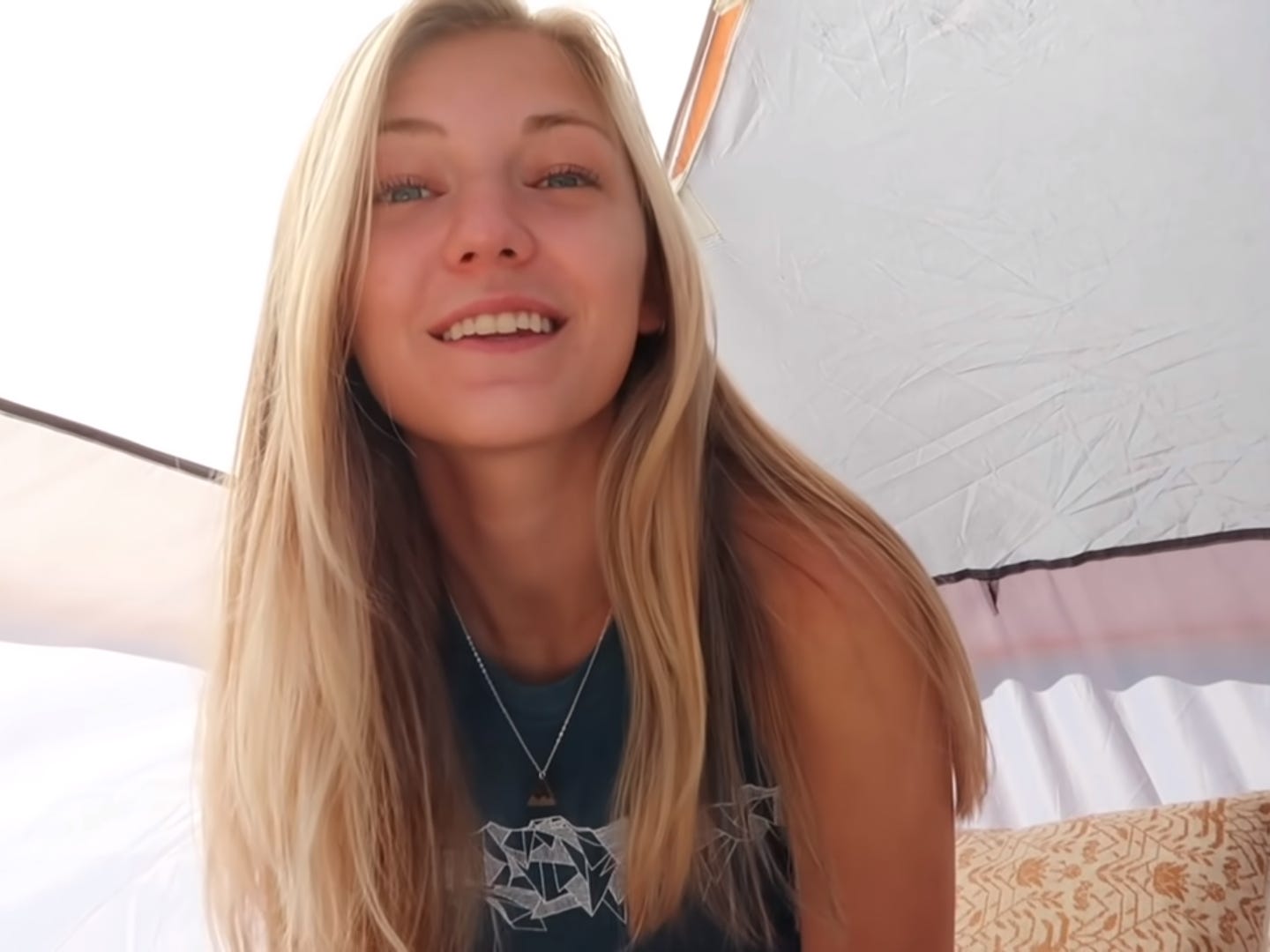