I’ve been playing with the latest preview version of Windows 8 all weekend, and I still think it’s needlessly confusing and hard to use.I’m not the only one.

Todd Bishop at Geekwire admitted he was “struggling with Microsoft’s new thing.”

Windows watcher Paul Thurrott seems positive about it as a consumer product, but recently suggested Microsoft “doesn’t actually expect businesses to upgrade to this new system in any meaningful way” and wondered whether the two-in-one interface was “genius or insanity?”

Ed Bott at ZDNet mostly praised it, but he noted that the interface has its quirks:

The Start screen thumbnail in the lower left corner is smaller than in the Consumer Preview, making it less likely that you’ll confuse it with a clickable icon. The behaviour of the corners on the right side of the display has changed subtly so that revealing the Charms menu feels less like a task where you have to unlock an achievement. [Emphasis ours — talk about damning with faint praise!]

I’ve spoken to other people who have been testing Windows 8 for months. A lot of them found it puzzling like I did, and it’s getting worse, not better, with each beta update.

These reviewers and developers are experienced, highly technical people who are mostly favourably disposed toward Microsoft. I’m not talking about huge Apple fans or Microsoft haters.

Imagine what regular people who don’t follow tech blogs and download beta releases are going to think when they walk into a store in November and start playing with the new PCs.

I’m afraid Microsoft has no idea what it’s walking into. The culture there under Steve Ballmer and Steven Sinofsky is not very open to criticism. They don’t want to hear bad news, so they’re not listening. Or maybe they hear but it’s too late to turn back. Ship fast, break things, iterate quickly. Sort of like Facebook does. Only Windows is a $20 billion annual business with 70% profit margins, and millions of businesses depend on it every day.

Windows 8 does have some good points — it starts up fast, runs efficiently (unlike Vista, which was a resource hog compared with XP), and includes some excellent consumer apps. The Sports app is amazing.

But unless Microsoft makes some major usability changes before final release, reviews will be bad, consumers indifferent, corporations will ignore it, and PC makers will eventually scream and Microsoft will have to keep offering Windows 7 (like they did with XP) for a long time.

This won’t kill Microsoft — Office, Exchange, Windows Server 2012, SQL Server 2012, other enterprise software, and the long-term licence agreements that Microsoft sells to big corporations will keep the company strong for years. Long enough for Microsoft to fix any big problems by Windows 9.

Plus, Microsoft still makes money on every Windows PC sold, regardless of whether it’s Windows 7 or Windows 8.

But get ready for “another Vista.” 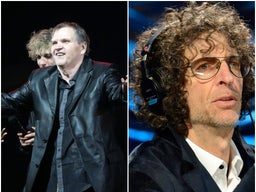 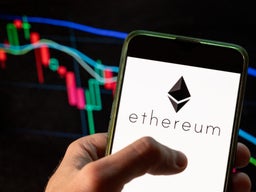 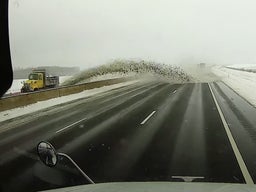 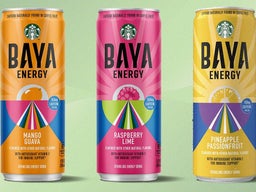 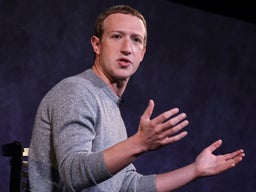