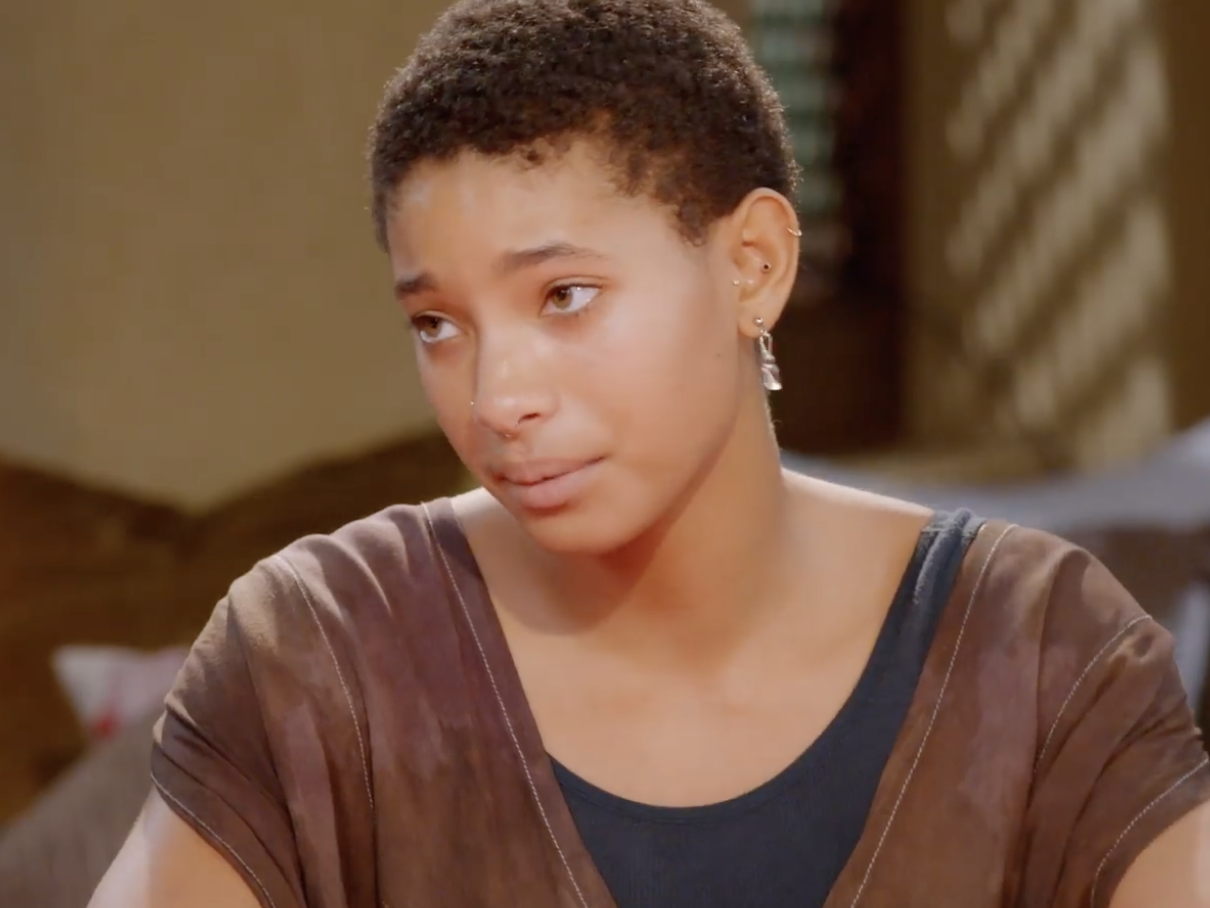 Willow Smith said that the last time she felt most vulnerable was when she revealed her past self-harm during an episode of “Red Table Talk.”

“Looking back, it makes me feel even stronger because so many people DMed me or talked to me and were like, ‘That really helped me,'” the 19-year-old star, who’s the daughter of Will Smith and Jada Pinkett Smith, said during the season three premiere of the Facebook Watch series “Red Table Talk.”

During the episode, Smith was joined by Pinkett Smith and Adrienne Banfield Norris (Pinkett Smith’s mother) to discuss vulnerability, shame, and guilt with expert BrenÃ© Brown.

Smith previously spoke about self-harm on an episode of “RTT” that was released in May 2018, titled “Surviving Loss.” The musician said that she struggled around the age of 11, after the release of her hit 2010 single “Whip My Hair.” 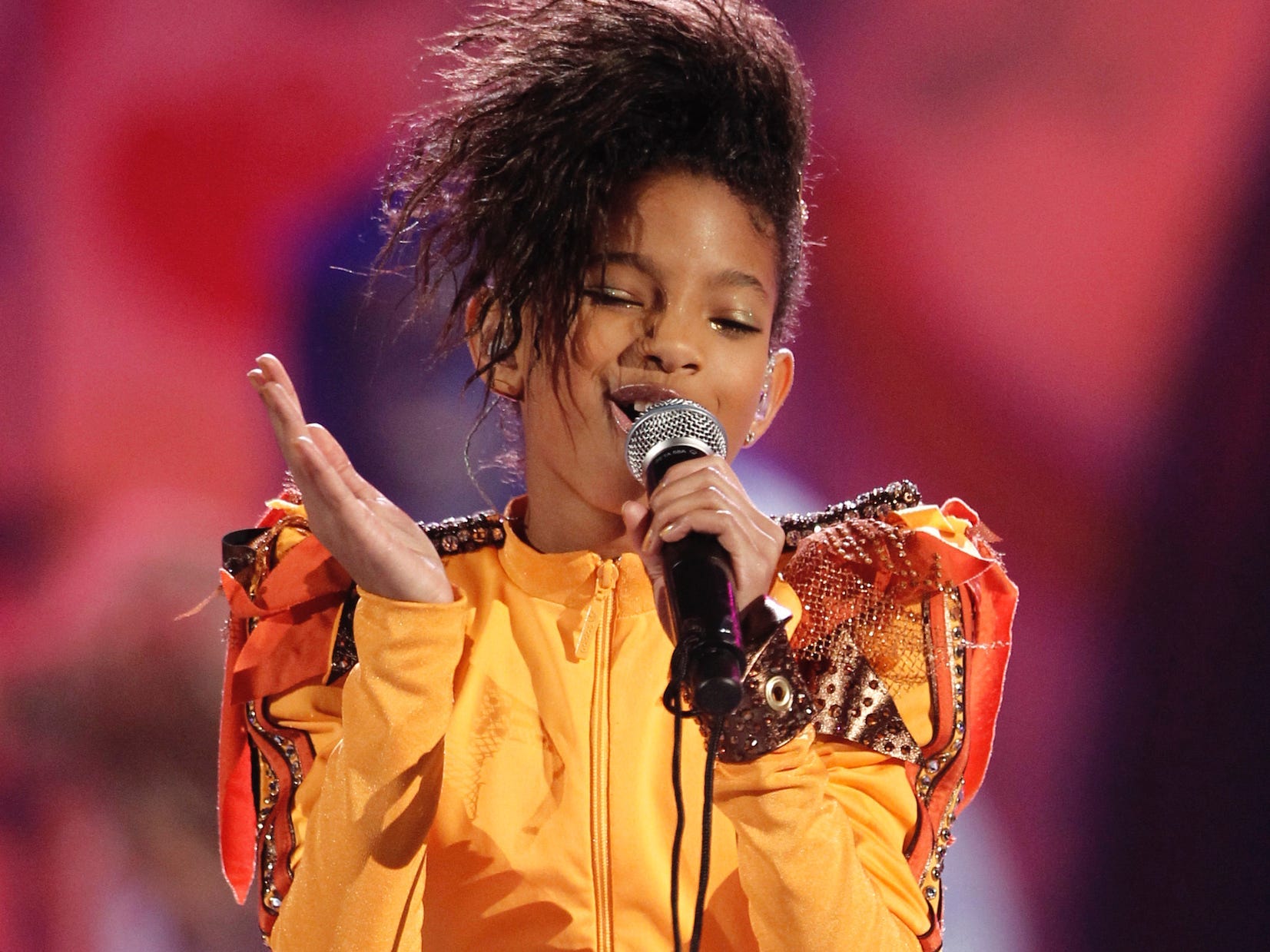 Smith said that she questioned her identity and purpose at the time.

“It was like a kind of lull, I was just listening to a lot of dark music,” Smith said. “It was just so crazy and I was just plunged into this black hole, and I was, like, cutting myself.”

The comment came as a surprise to Pinkett Smith, who was unaware that her daughter harmed herself.

“Totally lost my sanity for a moment there,” Smith said, adding that it was a short period of her life and she stopped one night after realising that it was “psychotic.”

Watch the full episode of “Red Table Talk” in the video below (Willow Smith talks about her moment of vulnerability at 4:49).