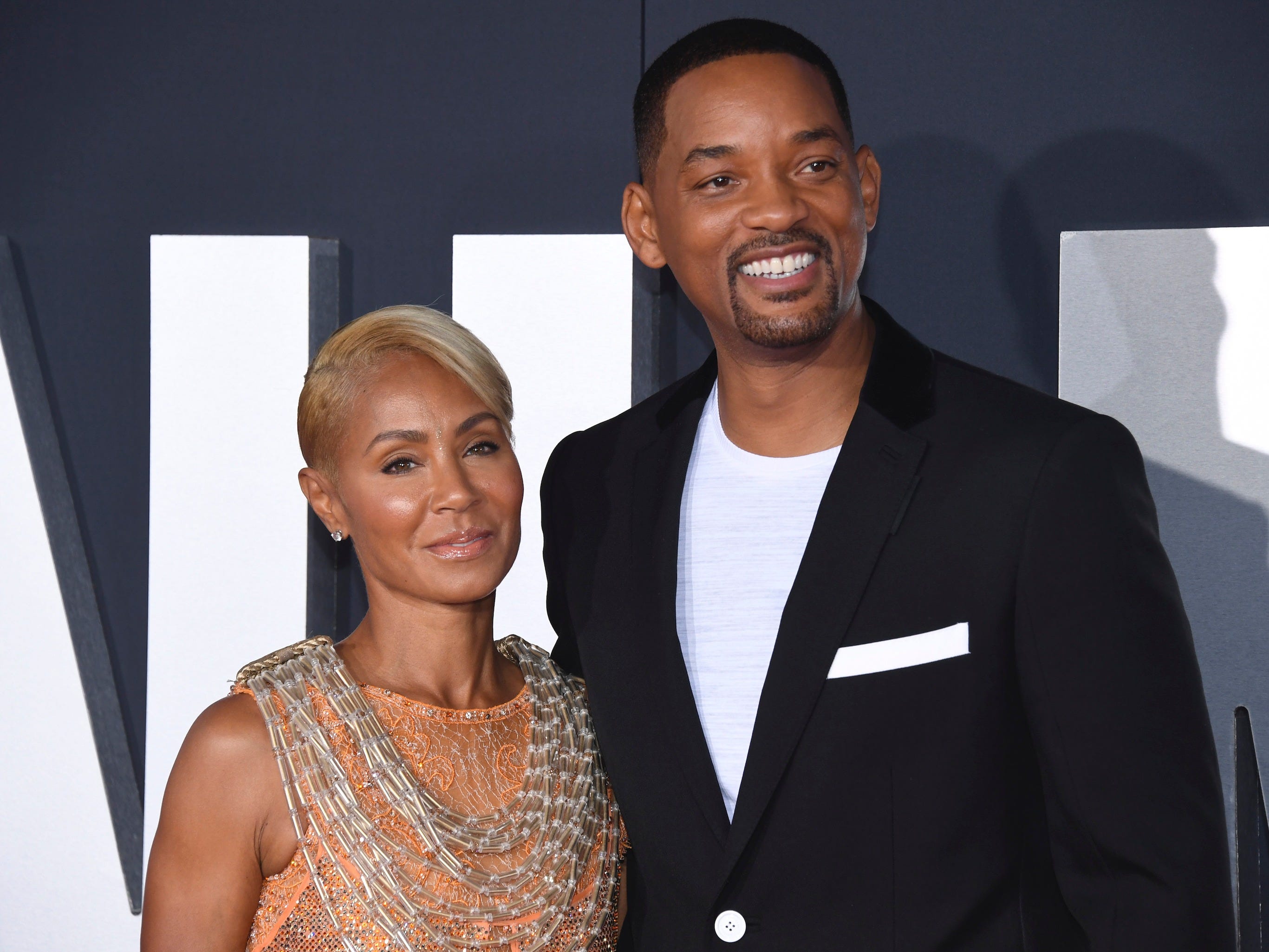 Phil McCarten/Invision/APCast member Will Smith and Jada Pinkett Smith attend the premiere of ‘Gemini Man,’ at the TCL Chinese Theatre on Sunday, Oct. 6, 2019, in Los Angeles.

Will Smith explained why he looked like he was crying on “Red Table Talk” and said it had nothing to do with Jada Pinkett Smith’s “entanglement.”

“I’m not sad a lot,” Smith said in a new video uploaded on his YouTube channel on Monday. “I think because I drink so much coffee, I get dehydrated and it makes my eyes water. People think I’m crying all the time.”

In the video, the “Fresh Prince of Bel-Air” alum thanked Robin Williams’ children for presenting the Smith family with the Robin Williams Legacy of Laughter Award. The actor also revealed the backstory behind his widely memed expression during his appearance on “RTT” on Facebook Watch back in July.

During the episode, Pinkett Smith confirmed that she had a relationship with musician August Alsina during a breakup in her marriage to Smith, who she wed in December 1997. 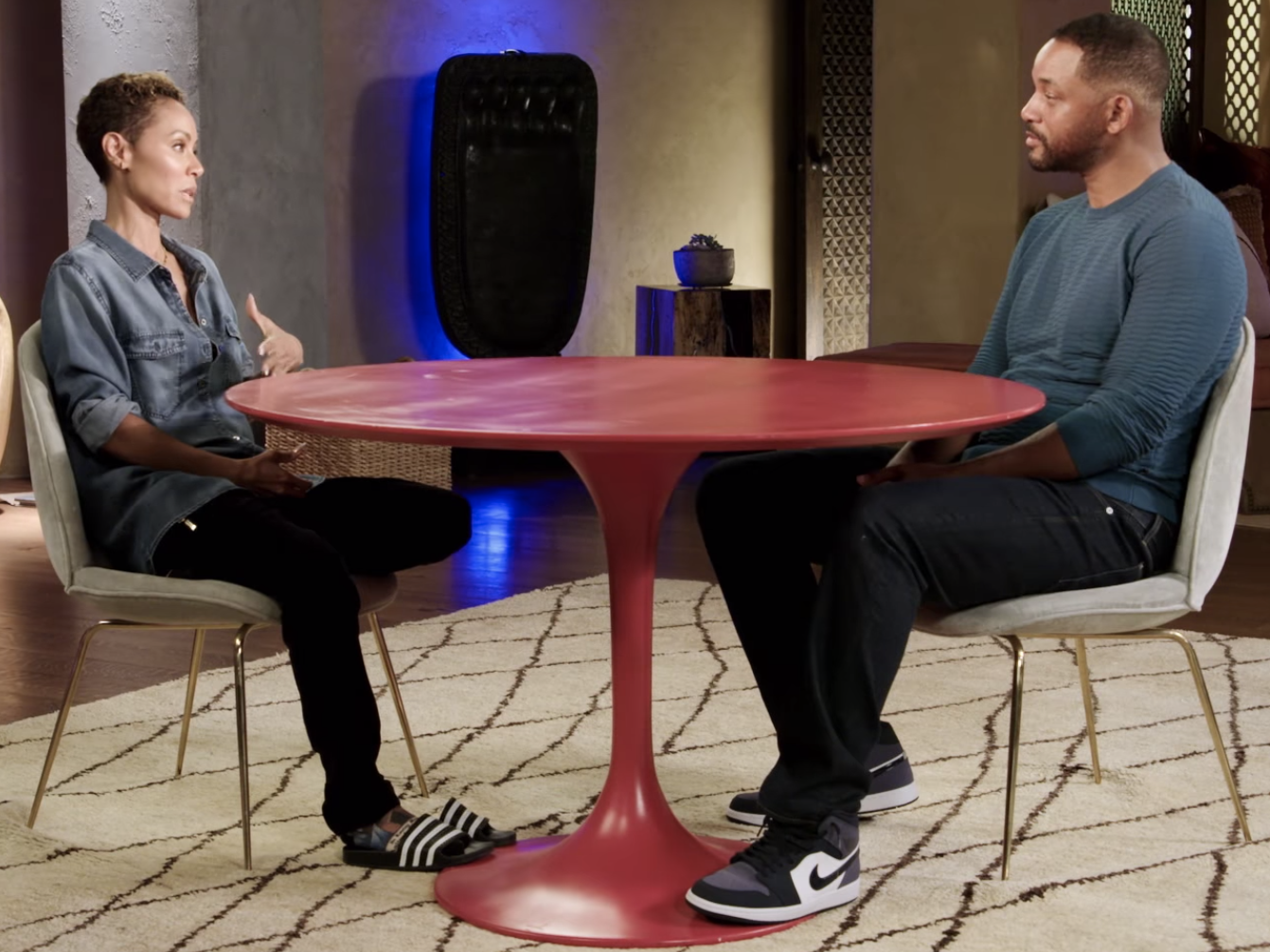 The “RTT” episode accumulated more than 15 million views within the first 24 hours and set a record for the most views in 24 hours for a Facebook Watch original. Plus, the word “entanglement,” which Pinkett Smith used to describe her relationship with Alsina, became a trending topic on Twitter.

In Smith’s new video, Pinkett Smith said that despite how her husband looked during the episode, he “wasn’t crying.”

“We were shooting at midnight because we were trying to rush to the airport in the morning,” Smith added.

The “Girls Trip” star went on to say that she wishes she “stuck to my first gut” and reshot the whole episode.

Smith agreed, telling Pinkett Smith: “That’s what I said. I said, ‘reshoot it.’ But it played out. Everybody was like, ‘poor Will.'”

Pinkett Smith also said that she made the episode “too serious” and as a result, viewers thought the “Aladdin” star “was f—ing sad.”

“They love themselves some Will,” Smith added. Most recently, daughter Willow Smith said that she was “proud” of her parents for speaking out publicly about the “entanglement.”

“To be able to see you and dad do that, for me, that was like, ‘OK, that’s the real deal. That’s real love,'” she told Pinkett Smith during the recent season three premiere of “RTT.”

She added: “When you can be like, ‘I’m with you. I’m gonna stand by you and I’m gonna hold your hand because I love you. That’s what we do,’ that’s really important.”

Watch the full video below (Will Smith talks about his appearance on “RTT” at the start of the video).