How likely it is that Prince William will see the throne 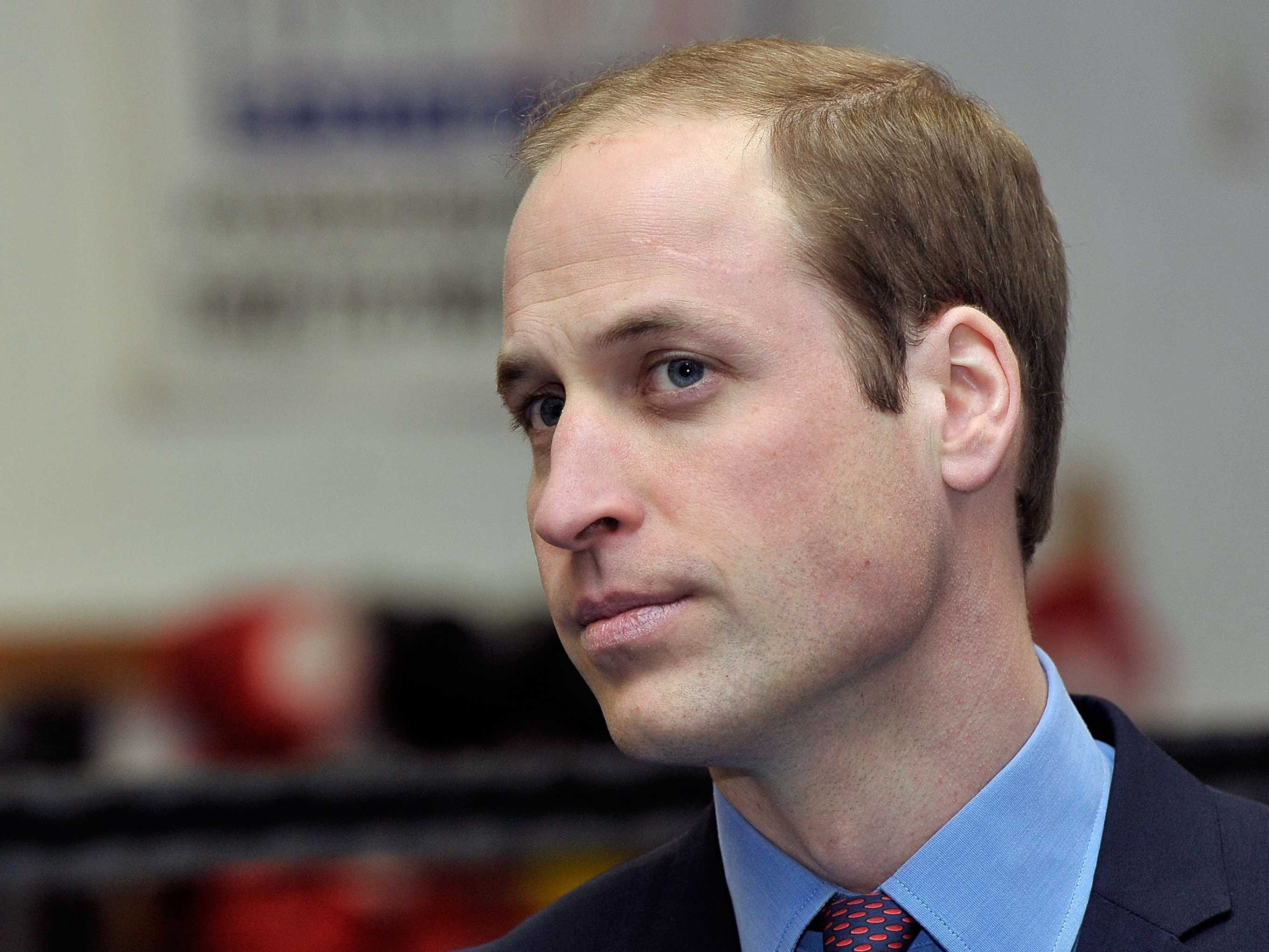 The world may be abuzz with the latest looks Meghan Markle and Kate Middleton are rocking, but there are other royal questions to which you might be looking for answers.

Like, how possible it is that Prince William will become the King of England? The answer is fairly straightforward, but there’s a little more to it than you might think. Chris Jackson/Getty ImagesPrince Charles is first in line for the throne.

There are two ways for a royal to make it to the throne. According to Buckingham Palace, succession to the throne is determined by ancestry and laws put into place by the British government.

Parliamentary statutes dictate that succession to the British throne is influenced by the following factors: descent, legitimacy, religion, and sex for anyone born after October 28, 2011.

The original law stated that the first-born son would take precedence over other children. The new succession law means that heirs to the throne – both male and female – will be determined by the order in which they are born.

This means that girls, like Princess Charlotte, may now be considered for the throne in the future. 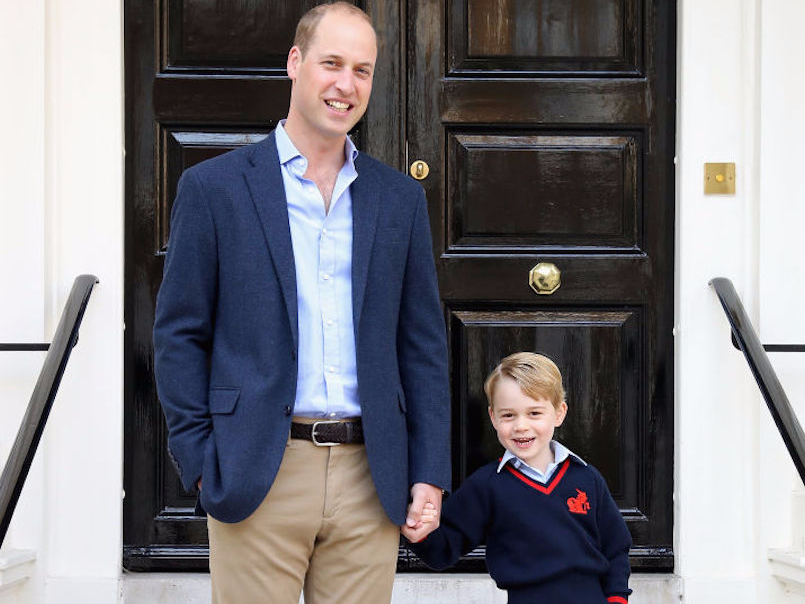 “When the queen dies, Prince Charles will automatically become king,” Robert Hazell, a professor of government and the constitution at the University College London, told Insider. “So during William’s lifetime, he will almost certainly see his father become king. Only if Charles dies before the queen would William become king when the queen dies.”

This means that if Prince William becomes the King of England,Middleton will become the Queen of England. The royal couple married on April 29, 2011, in an elaborate ceremony in front of 1,900 people at Westminster Abbey.

“When William becomes king, Kate will become queen,” Hazell said. “There is nothing to prevent William becoming king, other than his own premature death.”

Next up in line? It’s not Prince Harry. The Duke of Sussex will most likely never see the throne in his lifetime, as he’s behind Prince William and Middleton’s children, according to the line of succession determined by Buckingham Palace.

After Prince William, he and Middleton’s eldest son Prince George is next in line for the royal throne.

“If William were to die before Charles, then on the death of Charles, Prince George would become king,” Hazell said. Charlotte and Louis follow George in the line of succession.

Only after William and Middleton’s children are ineligible to take the throne would Prince Harry be able to become the King of England.