This has been the deadliest year on record for Florida panthers (Puma or Felis concolor coryi), but the critically endangered big cats also ended 2012 with some pretty amazing news.For the first time, an uncollared female has been photographed carrying her cubs to a new den.

The photographs, taken by motion-sensitive camera traps two months ago, were released by the U.S. Fish and Wildlife Service (FWS) last week.

They show a mother panther carrying three kittens in her mouth, one at a time, as they travel to a new location.

Kevin Godsea, FWS project leader for the wildlife refuges in the region, told the Huffington Post the mother may have been moving the cubs to drier ground after heavy rains.

Many Florida panthers carry radio collars, allowing biologists to track their movements — and find their bodies if they stop moving — but this uncollared female was not regularly monitored.

Biologists didn’t even know that she had any kittens, let alone three of them, until they checked the camera traps.

Estimates for Florida panther populations range from as low as 100 animals to as high as 160. Although they still enjoy a relatively high birth rate, the cats die as quickly as they can breed, usually after being struck by motor vehicles.

So far this year 17 panthers have been struck and killed by cars and trucks on Florida roads. Another nine have died from other causes, often injuries resulting from conflict with other panthers, as the cats are very possessive of their territories. With a few days to go in 2012, this is already the deadliest year on record for the panthers, beating the previous record of 24 dead in 2009.

Ultimately, this year’s deaths may total more than 26, or have further consequences. As Craig Pittman reported in the Tampa Bay Times, a female found dead on December 11 had previously been seen rearing two 9-month-old kittens.

The mother’s cause of death is still under investigation and wildlife officials are looking for her progeny, which are unlikely to survive on their own.

Many panthers in Florida are actually no longer pure members of their subspecies, due to an import of eight female mountain lions (Puma concolor) from Texas in 1995. At the time, the Florida panther population was as low as 20 to 30 cats.

Adding females to the population, according to research published December 17 in the Journal of Animal Ecology, refreshed the panthers’ gene pool and improved breeding productivity. The University of Florida researchers suggest that the panther population would have fallen below 10 individuals by 2010 without the influx of the new breeding partners.

Nonetheless, the cats today still show signs of inbreeding, such as crooked tails.

The good news is that Florida panthers are breeding. According to the Huffington Post report, 40 panther kittens have been born this year to collared parents (the only ones for which reliable breeding numbers are available).

The bad news is that the animals are still dying as quickly as they breed, and the rapid development of Florida’s wild habitat will only make this worse in the future. 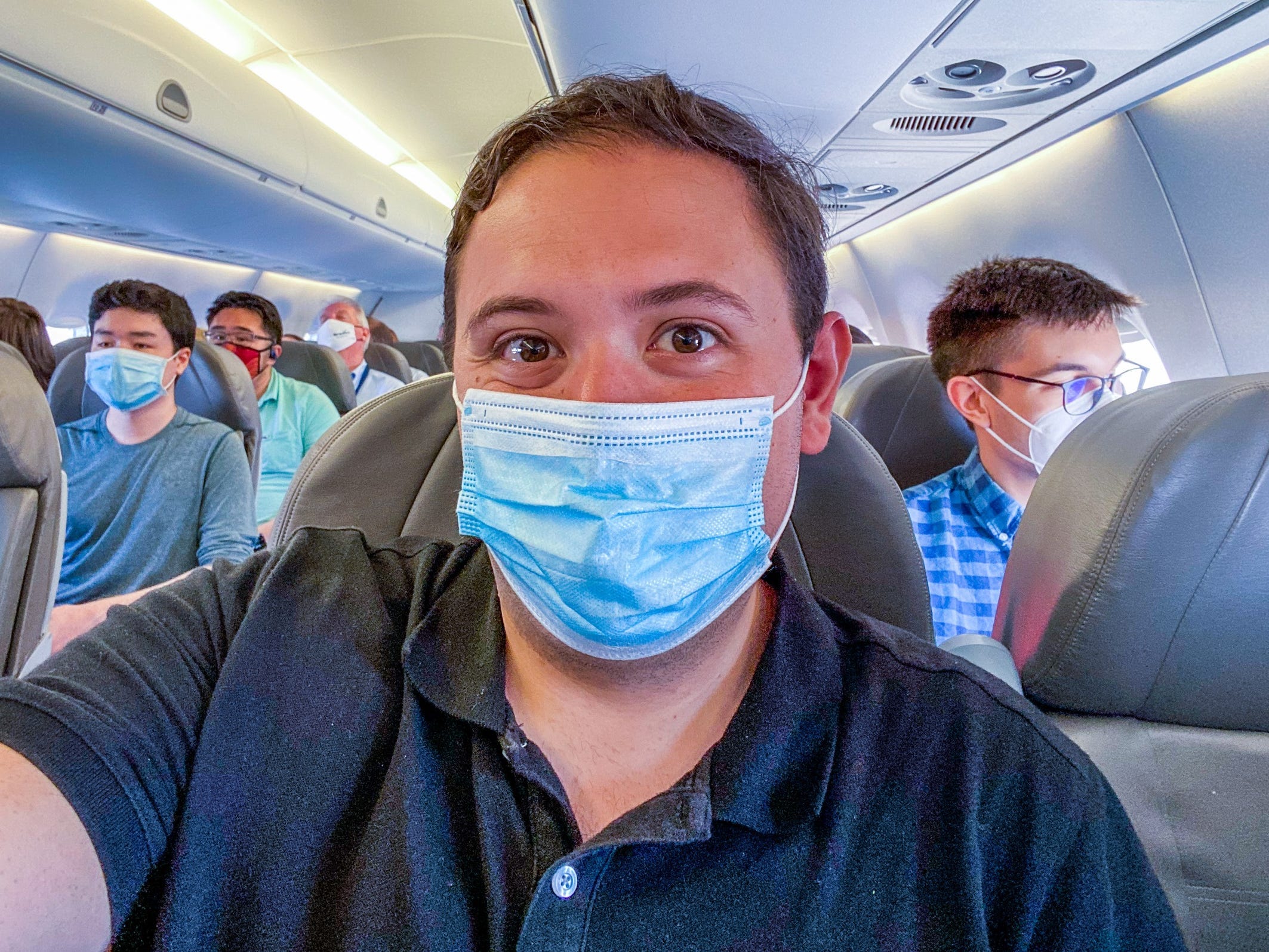 WhatsApp chief says national security officials of US allies were among...