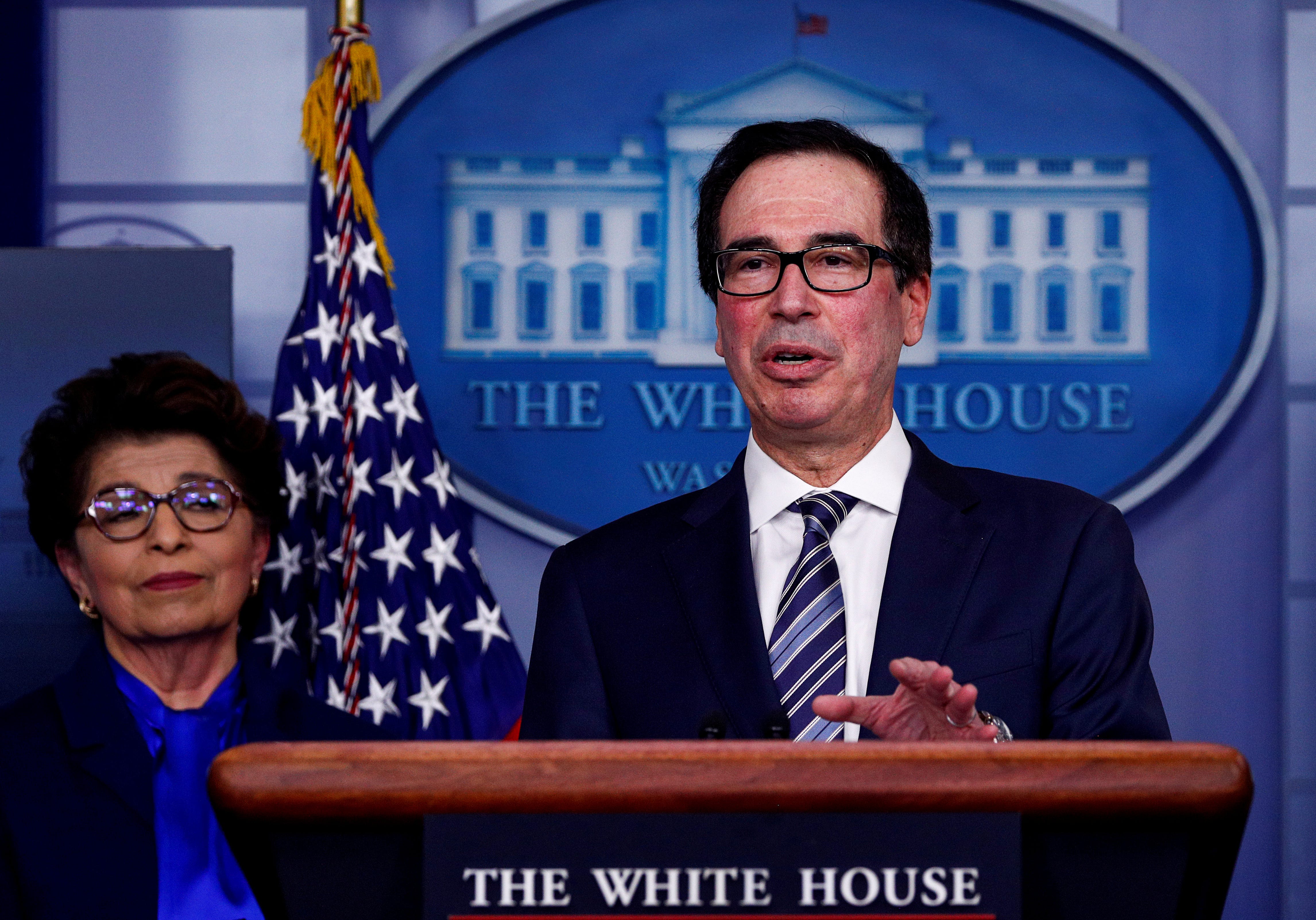 The watchdog office said its preliminary review found “strong indicators of widespread fraud.” Specifically, its investigation into hundreds of hotline complaints found $US250 million in loans and grants to “potentially ineligible recipients” and another $US45.6 million in potential double payments.

As of July 26, the SBA had given nearly $US164 billion in loans through the program, it said. The potential errors represent about one-tenth of one per cent of the program’s total funding so far.

“Swift management action could reduce or prevent additional losses to the taxpayer, because the associated economic injury loan applications may still be unapproved or undisbursed,” the report suggests to the SBA. “Management should engage financial institutions immediately to identify disbursements that may have been obtained fraudulently and recover disbursed funds.”

In response to the findings, the SBA’s administrator, Jovita Carranza, acknowledged the small number of potentially fraudulent applications and said the agency was working on technology to augment its internal controls.

“Because of the EIDL Program’s robust internal controls, the concerns raised by OIG in the Draft Management Alert were unexpected,” Carranza said, adding that the inspector general had rejected agency requests for more details of the investigation ahead of its response.

“SBA has imposed rigorous system rules and controls to mitigate the risk of fraud,” it continued. “Despite the lowered guardrails required by Congress with respect to fraud prevention (e.g., applicant self-certification of eligibility), and contrary to OIG’s assertions, SBA’s efforts have in fact saved taxpayers billions of dollars.”

Here’s a breakdown of the suspected fraud the SBA says it caught before disbursement:

Republicans, many of whom had also pressed for transparency on the SBA’s larger Paycheck Protection Program, praised the IG report.

“The purpose of COVID-19 EIDL loans and advances are to aid eligible, legitimate American small entities with both a quick injection of capital and long-term financing for working capital needs brought on by the pandemic,” Sen. Marco Rubio said in a statement, according to the Washington Post.

“I’m proud to have worked to secure language in the CARES Act to ensure the federal government has the tools to identify and go after fraudulent activity while protecting taxpayer dollars.”

An earlier version of this report incorrectly described the EIDL program. The funds may be used “a wide array of working capital and normal operating expenses, such as continuation to health care benefits, rent, utilities, and fixed debt payments,” the SBA says.