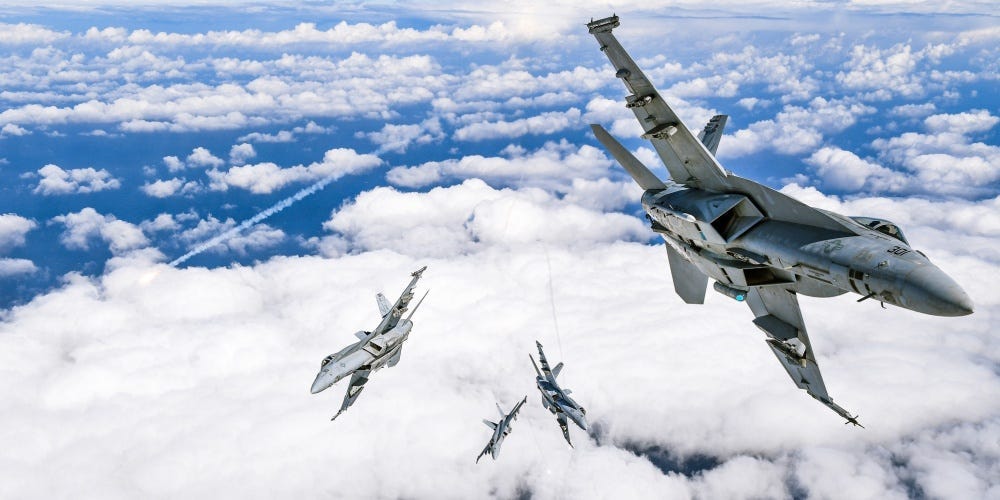 If you feel “the need for speed” at the US Navy’s elite fighter pilot school, you’d best not say it, or be prepared to pay the price.

Snodgrass’ book shares lessons on successful leadership from his career as a naval aviator while offering unique insight into the TOPGUN experience, everything from dogfighting to daily life at this prestigious training centre.

While assuming that the reason for the rule against “Top Gun” quotes is that TOPGUN instructors are tired of hearing “you can be my wingman any time” or “your ego is writing checks your body can’t cash” is reasonable, there is actually more to it than that, Snodgrass explained.

Snodgrass says in his new book that he fell in love with aviation at a young age. He had posters of planes on the walls of his room, and watching air shows as a kid with his Boy Scout troop in Texas fuelled his interest in flying.

“I watched with utter fascination as the US Air Force Thunderbirds and US Navy Blue Angels amazed crowds with their precise manoeuvres and outâ€’ofâ€’this-Â­world skill level,” he wrote. “The energy, excitement, and jet noise were all I needed â€” I was hooked.”

But, the movie “Top Gun” was also an inspiration. “I think that’s where my real true initial love for naval aviation started,” Snodgrass told Insider. “I loved the flying scenes. It was exciting. I felt myself going, ‘Man, if I could ever do that, it would be a dream come true.'” 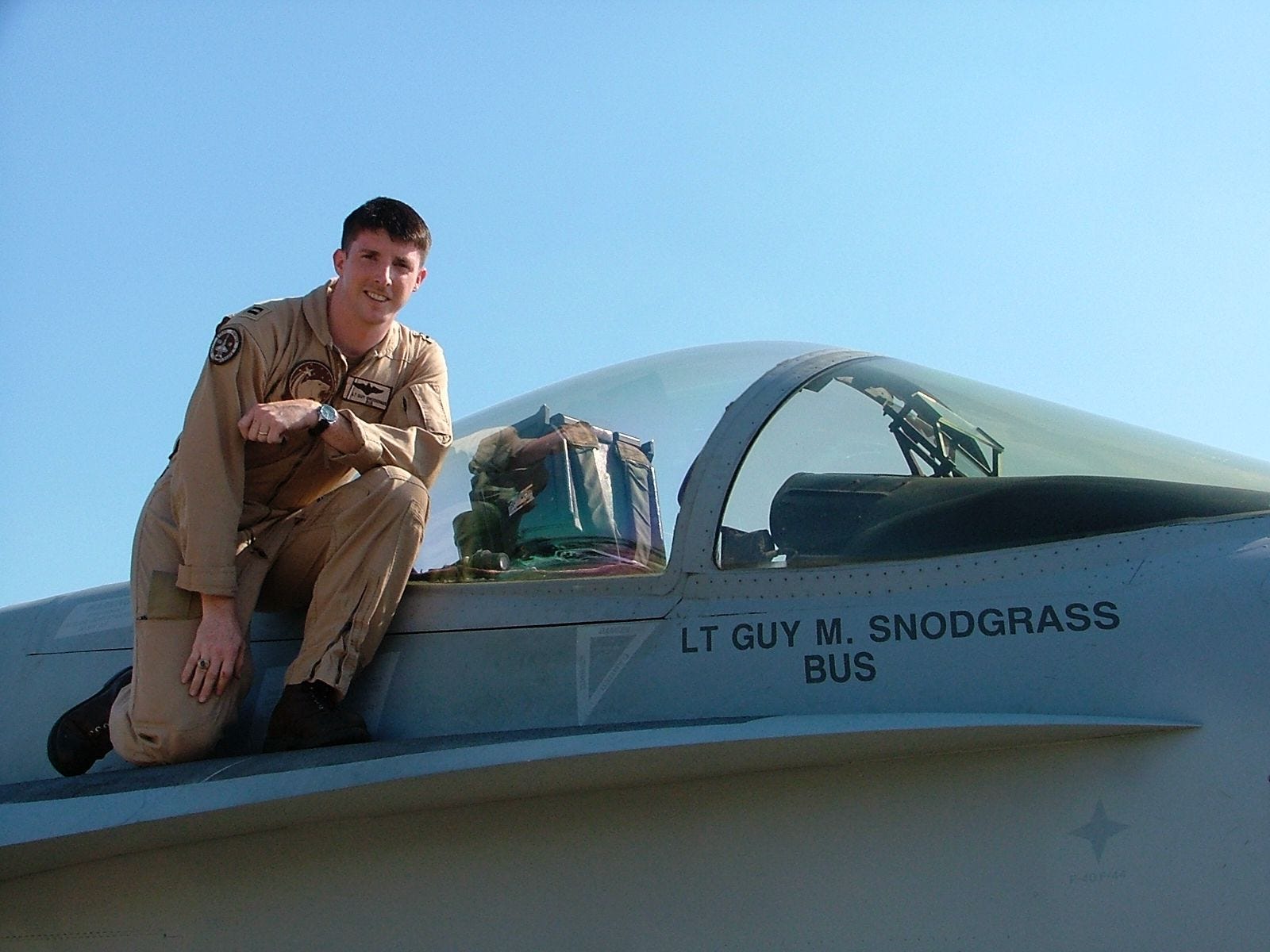 ‘You don’t turn TOPGUN into a joke’

Looking back on the action film as someone who had the opportunity to serve as a Navy fighter pilot, he said, “The ‘Top Gun’ movie had such an impact on most of our lives.”

He revealed that as a junior officer, it was common for pilots to make jokes and throw out lines from the movie. “It’s ingrained in our culture to a certain extent,” he said.

“But,” Snodgrass explained, “when you get to TOPGUN, because it is such a professional organisation and you want to emphasise that you are at the top of your game, that it’s about professionalism, about good leadership, you don’t turn TOPGUN into a joke by referencing the movie.”

The Navy’s advanced Fighter Weapons School was established on March 3, 1969, during the Vietnam War at Naval Air Station Miramar in California with one very important mission: “To teach aircrew how to not just survive in dogfighting â€” but to win,” Snodgrass wrote of TOPGUN’s origins.

Decades later, the school, since relocated to Naval Air Station Fallon in Nevada, is still producing some of the world’s top combat aviators. And, the Navy pilots selected to attend the institution take it seriously.

“So, it is a part of our bylaws that if someone overtly references the movie â€” it could be a direct quote, it could be something that is really close to a direct quote â€” that’s an automatic $US5 fine. And it’s enforced. And you are expected to pay right then. You pull out your wallet and pay the $US5,” Snodgrass said.

Old habits die hard though. “I think at some point we were all fined because it’s so ingrained in our aviation culture,” he told Insider. Snodgrass declined to reveal his favourite “Top Gun” film quote but did say he loved the movie and is looking forward to the sequel.

Although he never quotes it, Snodgrass does reference the “Top Gun” movie in his new book, calling attention to the scene where Maverick abandons his wingman and flight lead, Hollywood, in a dogfighting training situation to chase an “enemy” fighter.

By acting impulsively and looking out only for himself, Maverick gets his wingman “killed” and falls right into the trap of the “enemy” aircraft.

“There’s a reason why the actual TOPGUN instructors consulting on the movie insisted on this scene being included: it accurately reflected real combat,” Snodgrass wrote.

“When you fly the skies alone and unafraid, bad things can â€” and do â€” happen,” he said, explaining in his book that both in the air and in life, it’s good to “always have a wingman.” This is something Snodgrass learned himself in the Navy and one of a number of lessons he picked up from his time at TOPGUN.

Snodgrass served in the US military for two decades. He is a TOPGUN graduate and former instructor, as well as a retired naval aviator who flew combat missions overseas. He is also a former Pentagon official who worked closely with the secretary of defence and authored the 2018 National Defence Strategy.