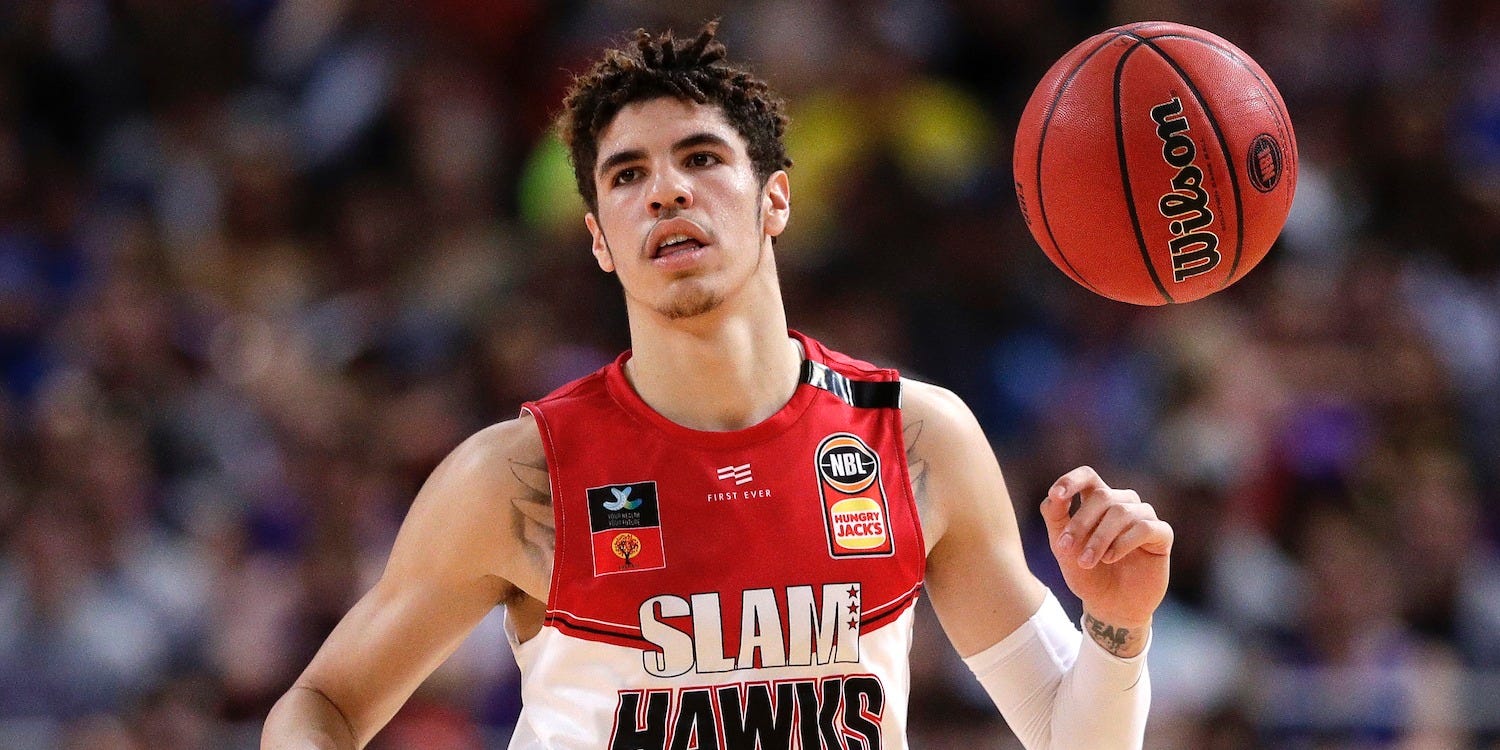 When the 2020 NBA draft kicks off on Wednesday, November 18, LaMelo Ball has a good shot to go No. 1 overall.

It’s been a wild journey for Ball, the younger brother of Lonzo Ball, the 2017 No. 2 pick who is now on the New Orleans Pelicans. LaMelo was committed to UCLA before being pulled by his family to play professionally in Lithuania. Ball then returned to the U.S. to play at a private academy in Ohio before playing professionally in Australia’s NBL instead of college.

All the while, Ball became something of an internet sensation thanks to his family’s fame, a Facebook reality show, and his considerable basketball skills. The latter includes his otherworldly passing to his long-range shooting. He even once scored 92 points in a high school game in Chino Hills, California.

Many regard Ball to be the top overall prospect in what’s considered a weak draft, but he’s not beloved by all. Whereas there is usually a consensus on the top prospects in the draft, opinions vary on Ball.

The Athletic’s Ethan Strauss wrote that few in the NBA have a gauge on Ball as an NBA player and that he has his share of “backers and detractors” within most teams.

Ball is one of the best passers in recent memory

The biggest appeal to Ball is his court vision. Ball sees the types of angles for passes that most players don’t. He can create passing lanes with his dribble penetration, bending the defence to create angles. He can throw passes with either hand, from a standstill or on the move.

This type of vision and ability is rare:

Add in that Ball is 6-foot-7, and he has the chance to be a special playmaker in the NBA.

Ball has deep range but an iffy jump shot

Ball can shoot off the dribble and hit deep threes, but there are major concerns with his shot mechanics. His form is inconsistent, and some draft experts believe his form needs to be overhauled, though there’s no indication he has done so during the pre-draft process.

Ball shot just 25% on over six three-point attempts per game while in the NBL. He is arguably a better shooter than that percentage indicates, though it reflects on his questionable shot selection.

ESPN’s Mike Schmitz compared Ball to a bigger Trae Young, but with a worse shot.

Ball often had lapses in effort on defence in the NBL and has been accused of being indifferent. ESPN’s Zach Lowe said NBA front offices are as worried about his defence as they are about his shooting form.

The Charlotte Observer’s Rick Bonnell said in a radio interview that he heard Ball was not doing well in predraft interviews.

“He is not improving his perception via job interview,” Bonnell said.

Some mock drafts had Ball falling out of the top three picks, where he had once seemed certain to go.

However, ESPN’s Jonathan Givony disputed the pre-draft concerns on “The Lowe Post” podcast, saying that while Ball might not be a stellar interview, he didn’t have intel that Ball would slip on draft night. Amid rumours that Ball also had poor workouts, Givony said Ball had hardly worked out for any teams.

Can he impact winning?

Ball’s Illawarra Hawks went 5-23 during the 2019-20 season. Ball only played 12 games due to injury, but some in the NBA worry that Ball’s style is not conducive to winning. Between his stops in Lithuania and Ohio, Ball has not been part of a winning program in recent years.

ESPN’s Mike Schmitz said it is one of his biggest concerns.

“He’s just never played in a winning environment. That’s the reality of the situation. I think that’s the biggest question for me … If he goes to a situation where things are going south, and they’re losing, and he’s got to kind of be one of the guys to turn things around, is he going to do that?”

Ball has the “it” factor that others don’t

Lowe said it was obvious that Ball has the “it” factor â€” the intangible skills that can separate a star from a good player.

The positives are easy to see. Ball is potentially a generational playmaker. If he can defend consistently and become a league-average three-point shooter, he has All-Star potential.

Can Ball cut down on the bad passes, bad shots, and overall bad habits to reach that ceiling?

Schmitz said of Ball, “You gotta live with the bad to get the good.”