Here's why your phone is taking so long to charge, and how to speed up its charging time 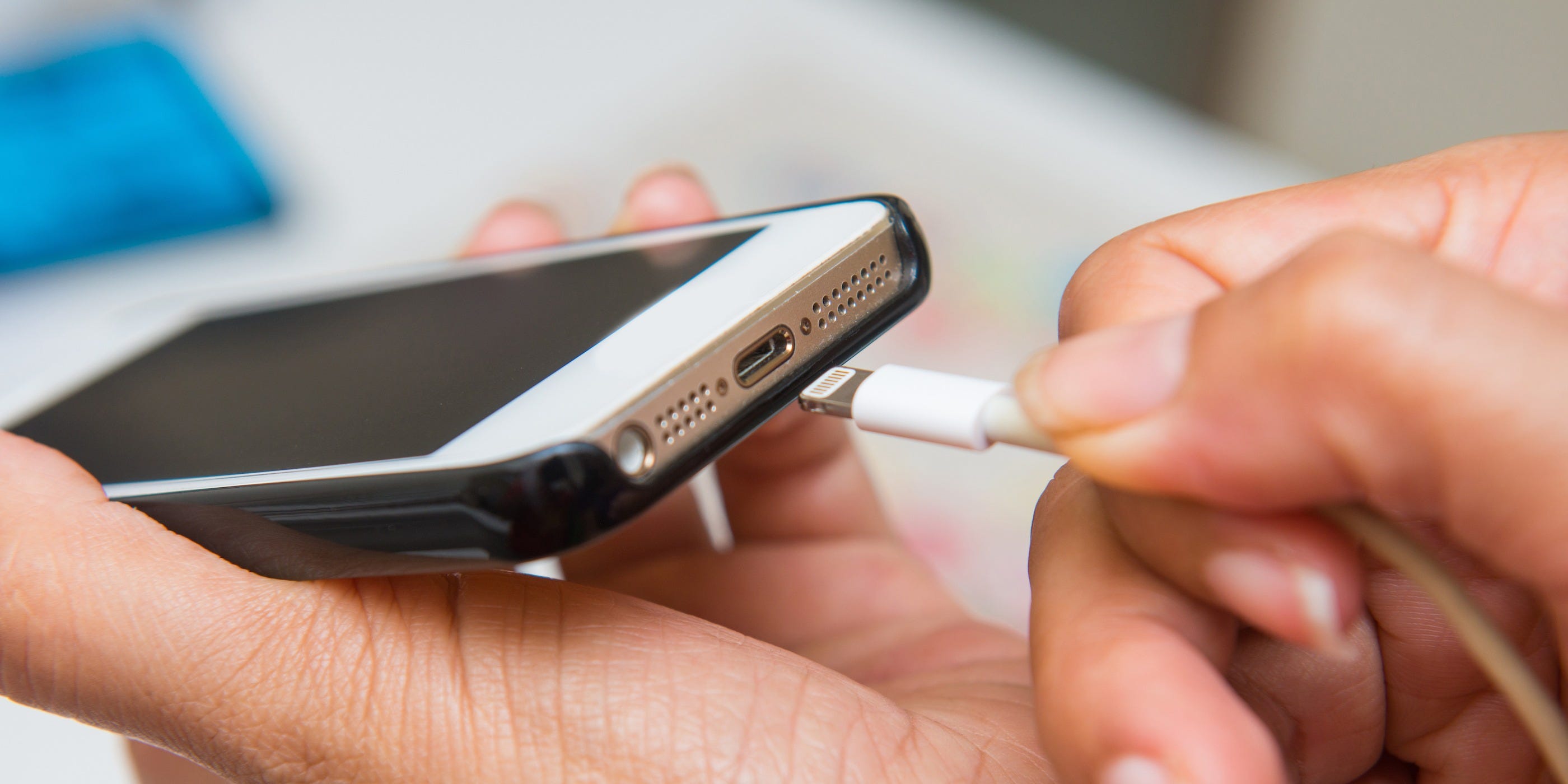 MosayMay/ShutterstockIf your phone is taking a long time to charge, it might need a fix.

If your phone seems to be charging slowly, it might not be your imagination – topping off the battery might really be taking longer than it used to. 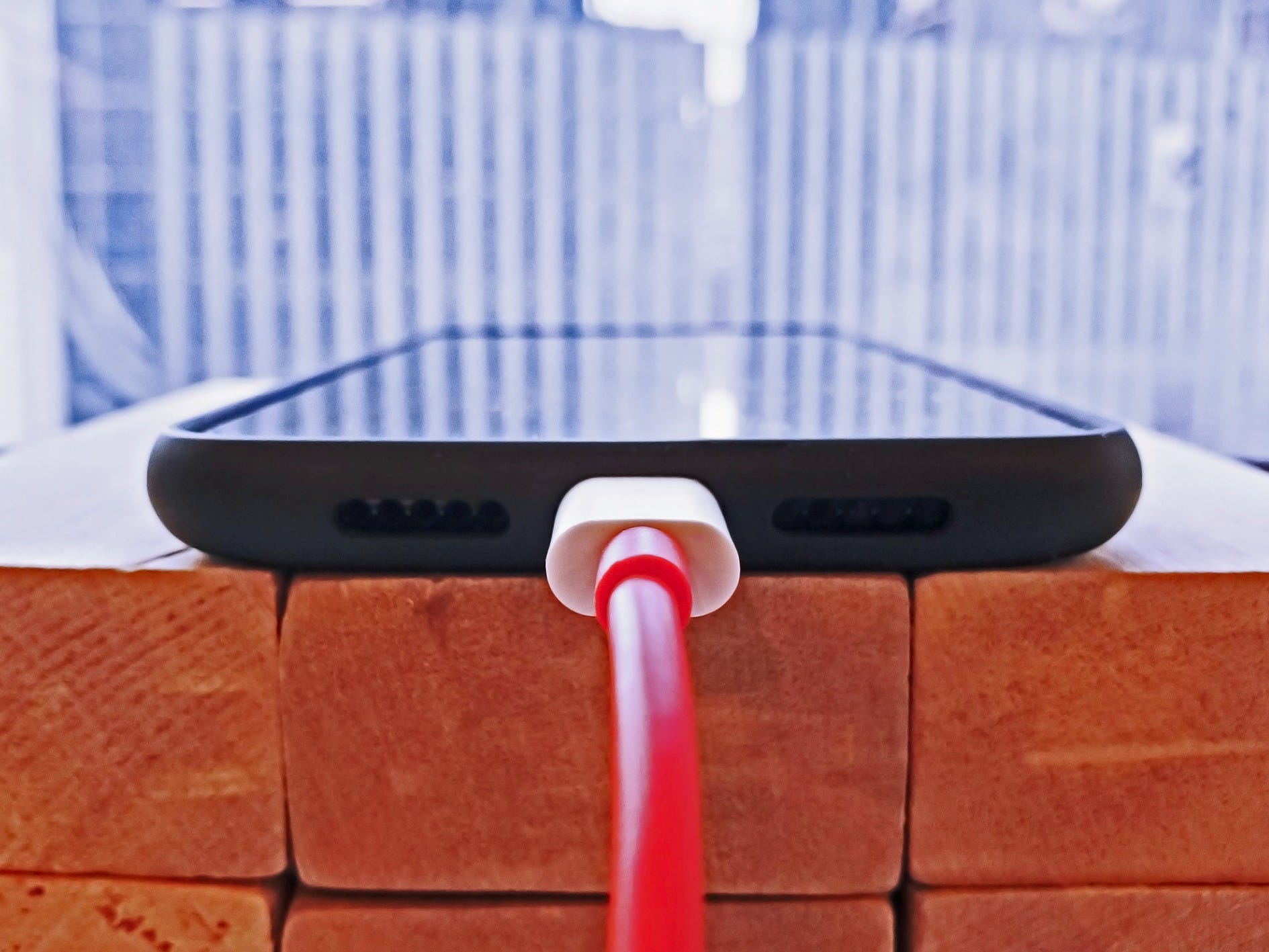 There are many reasons why your iPhone or Android phone might be taking longer than usual to charge, but the most common reasons are easy to fix.

Charge using a physical charging cable, not a wireless charger 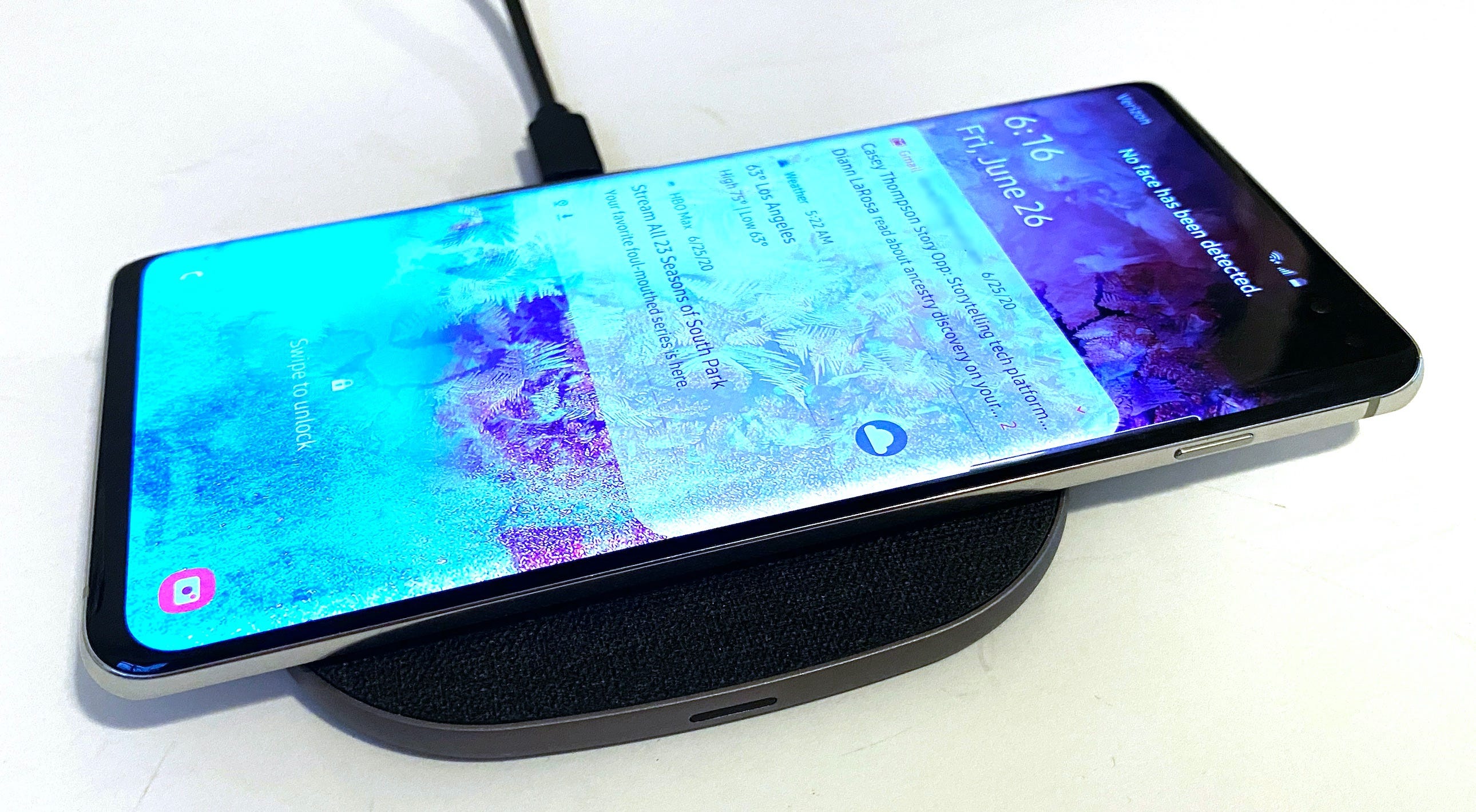 A wireless charging pad is convenient, but it’s significantly slower than plugging your phone in with a cable the old-fashioned way.

The reason? Wireless chargers are generally capped at a much lower power level (7.5 watts for iPhones, for example) which means they can take about twice as long as using a USB cable, which can carry 12 watts or more to your phone.

Your cable may be faulty 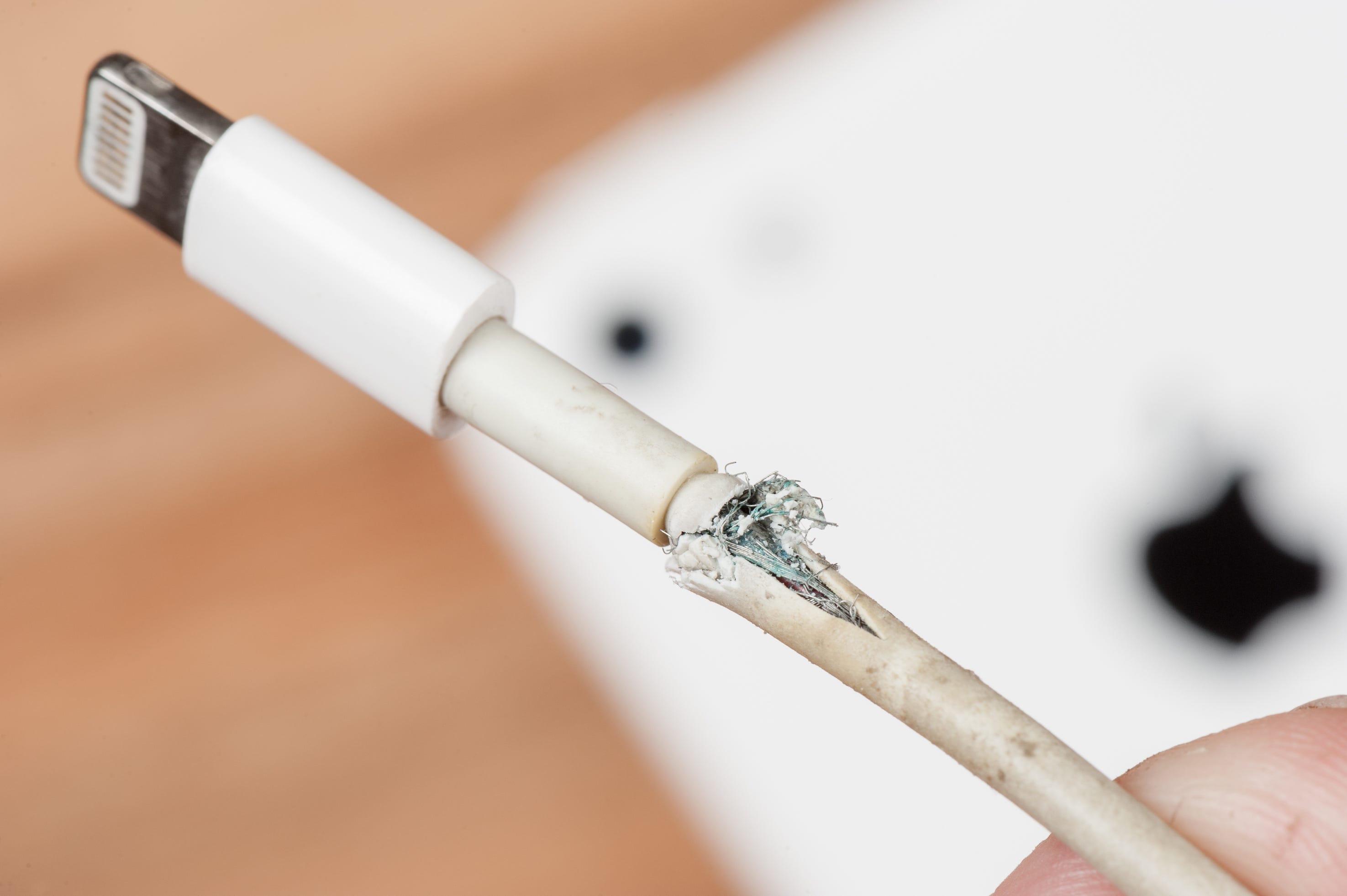 Nor Gal/Shutterstock.comA cable needn’t be this obviously frayed to slow down the charging process.

The weakest link in your phone’s charging system is the cable you use to plug it in.

Even if it’s not obviously frayed, kinked, or damaged, USB cables can be damaged internally, which affects how much current they can carry.

If you suspect your phone is charging more slowly than it used to, one of the easiest ways to troubleshoot is to replace the cable.

Plug your phone into an outlet, not your computer 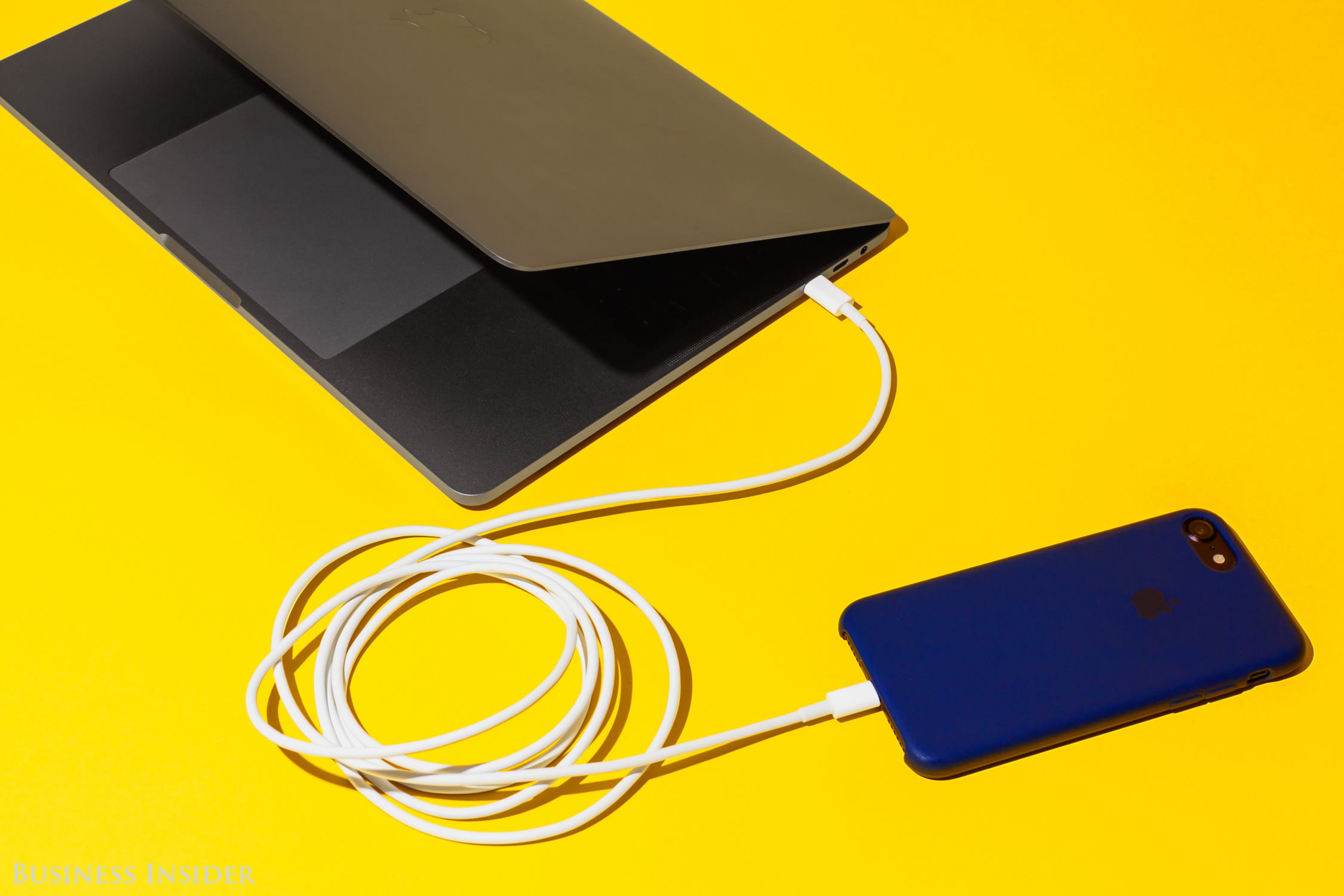 For the fastest possible charge you should connect your phone to a power adaptor (the cube that plugs into an outlet), and then plug that into a wall or powerstrip outlet.

Your computer’s USB ports generally deliver about 2.5 watts. In contrast, modern power adapters commonly deliver no less than 12 watts. That means your phone can charge almost five times faster when plugged into the wall. 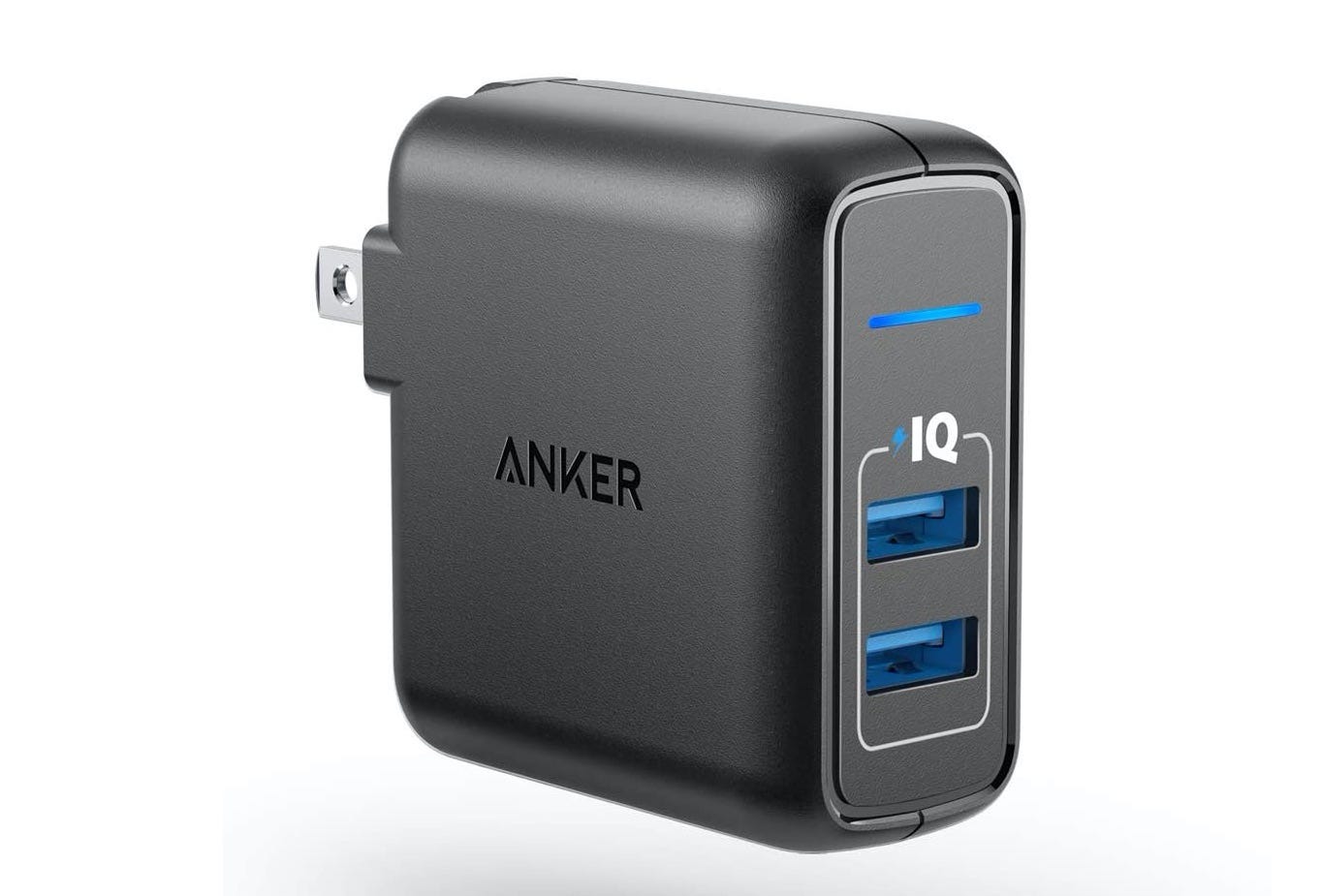 Not all power adapters are the same.

In recent years, phones have been built to accommodate significantly more powerful adapters. Third-party adapters like this dual-port charger from Anker deliver 24 watts compared to the usual 12, so upgrading to a newer adaptor can greatly enhance your charge time.

Bottom line: throw away your oldest power adapters, use the latest one that came with your current phone, and for best results, consider upgrading to a fast-charge adaptor.

Your phone is working too hard to charge 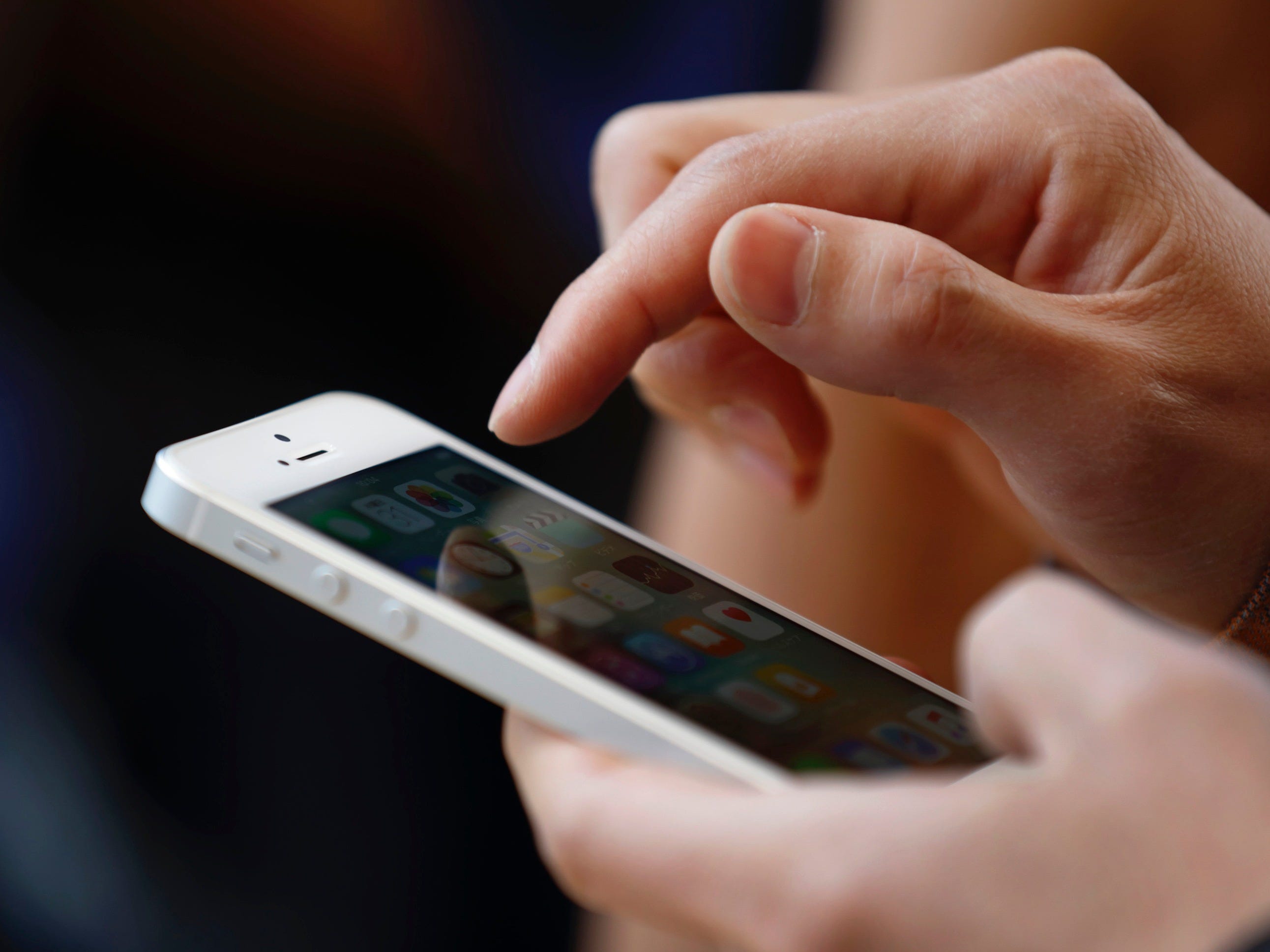 Your phone will charge faster if you turn it off completely. If your phone is powered on, part of the energy from the charger will be diverted to running your phone and whatever background tasks it’s performing.

If you don’t want to turn off your phone, then just leave it alone, so the screen isn’t on. For best results, set your phone down and let it charge in peace.

There’s a problem with your charging port 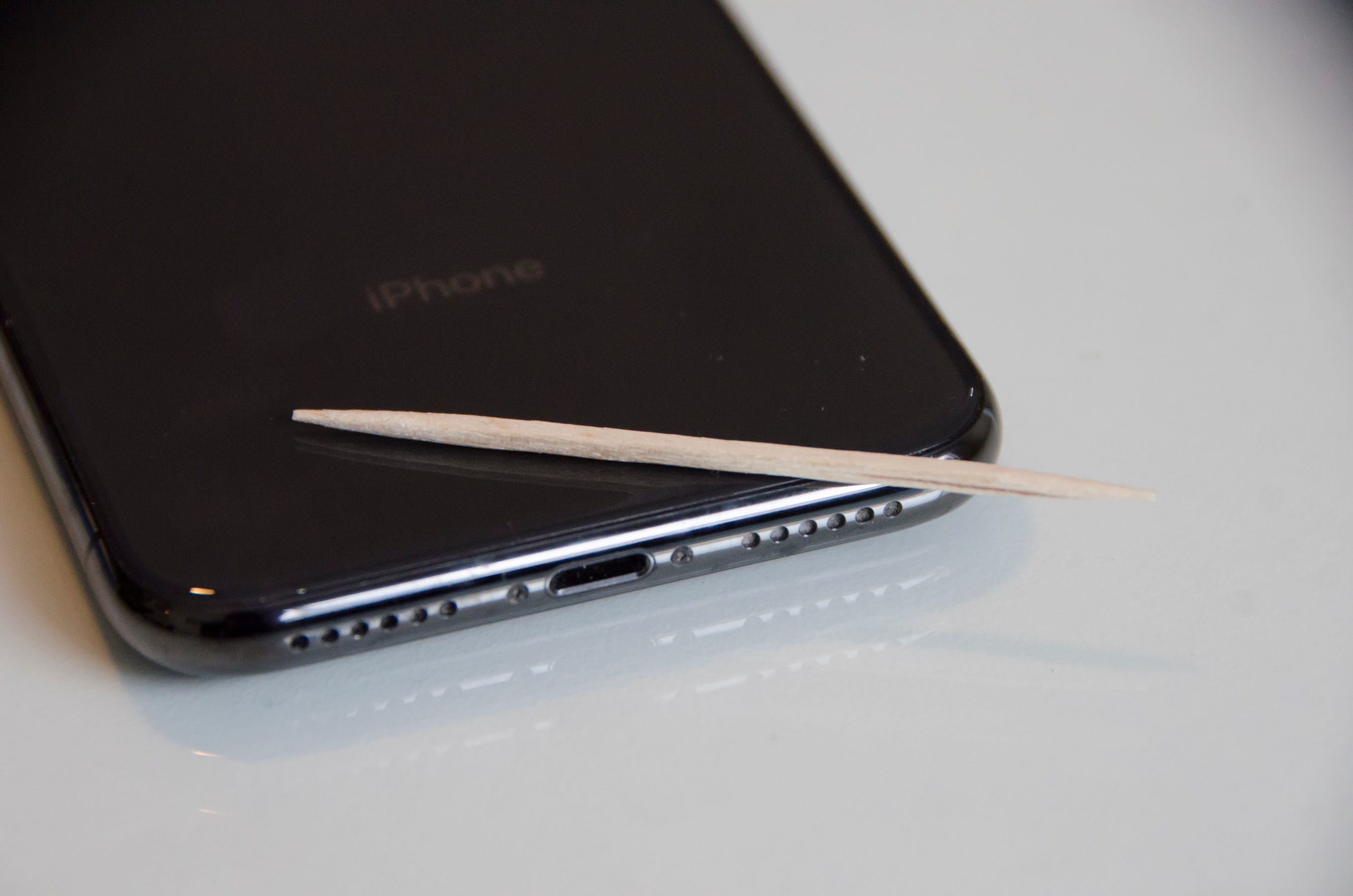 Dave Johnson/Business InsiderYour charging port might be too dirty to function.

Less likely, but still a possibility, is that your phone’s connection port is fouled with debris, or even damaged.

Inspect the port to see if there’s dirt or other gunk in the port. If necessary, you can clean your phone’s port with some simple tools like a toothpick and can of compressed air.